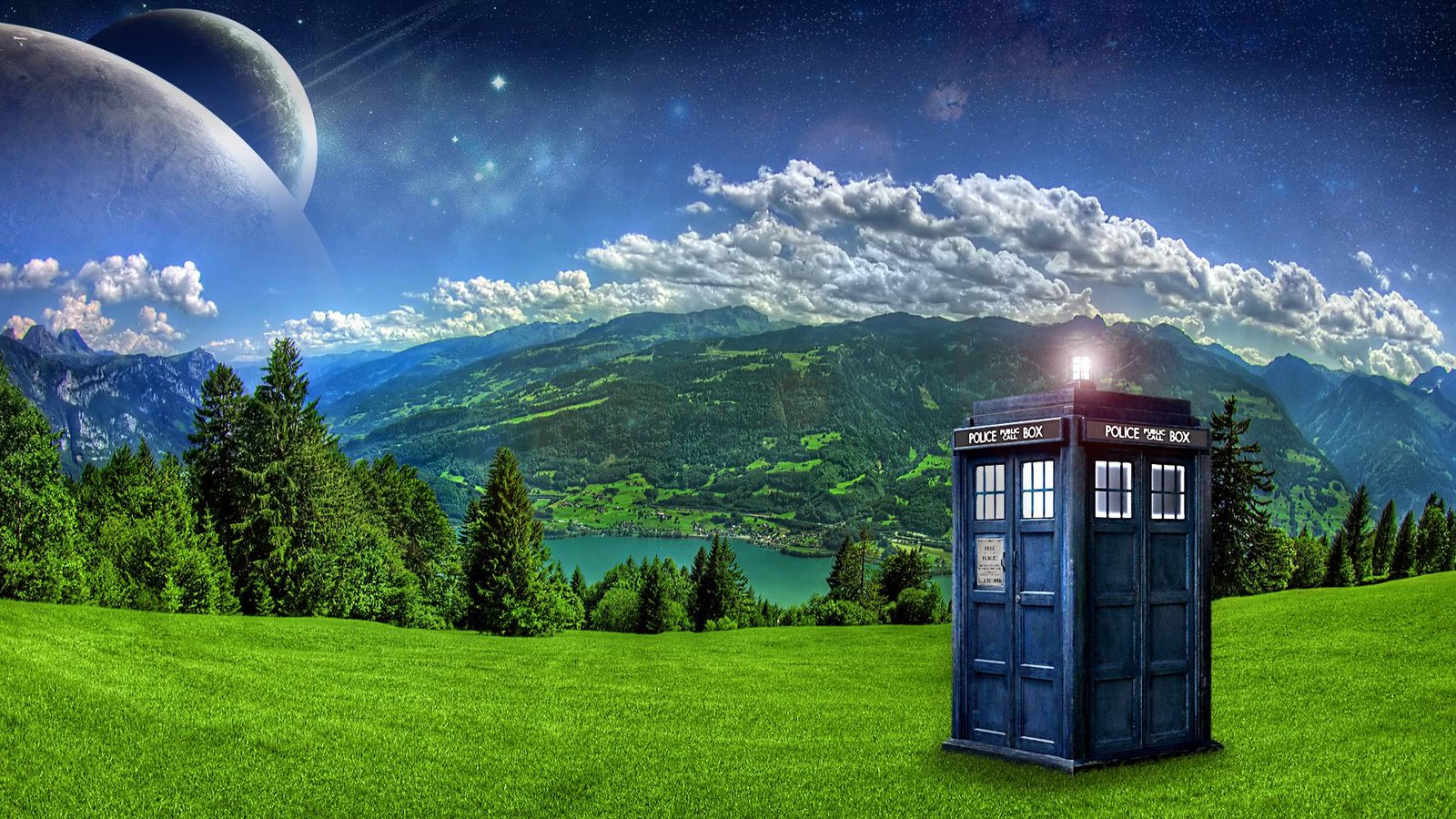 Time Travelling May Soon Be Possible – The Real Life TARDIS

Physicists Ben Tippett and David Tsang may be on course to change our future. And the interlinked past too. Ben, a mathematician and physicist at University of British Columbia, has devised a mathematical model to achieve time travel.  Along with David Tsang, an astrophysicist at University of Maryland, Ben has come up with a viable, mathematically sound model for a ‘Time Machine.’ However, it’s all theoretical as of yet. According to the scientists, the materials required for building such a machine are yet to be discovered. Interestingly, these constituents are termed as ‘Exotic materials.’ 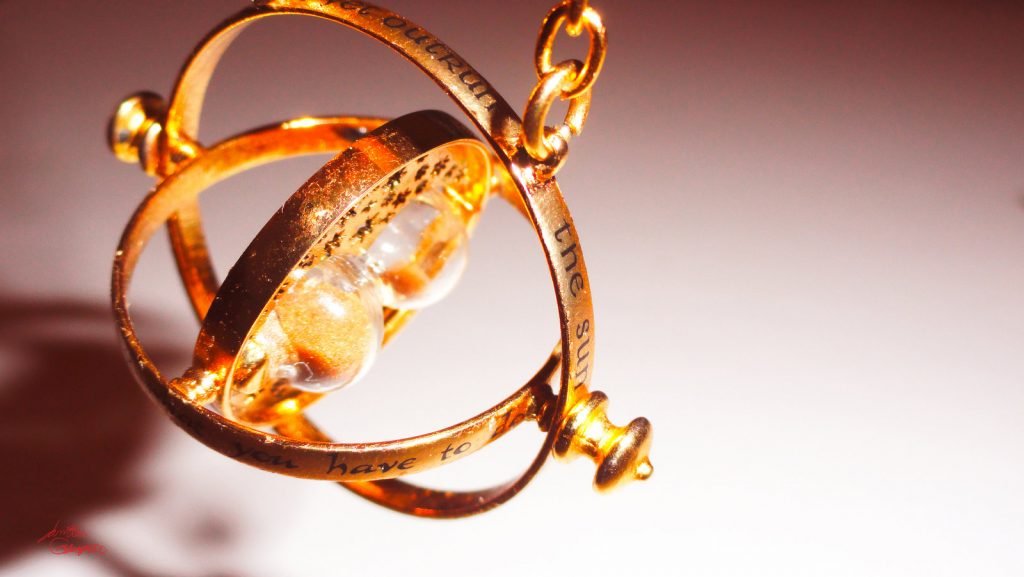 The Thought Behind The Model

The two researchers have used Einstein’s theory of relativity to base their time travel model. As explained by their research paper, time is not a separate fourth dimension. Instead, it must be imagined in continuation with the other three spatial dimensions. Thus, they considered a space-time continuum where different directions of both space and time are connected over a curved universe.

To support this hypothesis, Ben has pointed to the phenomena that are Black Holes. There is scientific evidence supporting the fact that time moves slower with increasing vicinity to a black hole. Consequently, Ben theorizes that time, like gravitational space, may also possess curvature and can be bent.

The mathematical model has been named as ‘Traversable Acausal Retrograde Domain in Space-Time.’ The acronym being, TARDIS. That’s right! Time for Doctor Who Fans to rejoice and go gaga! 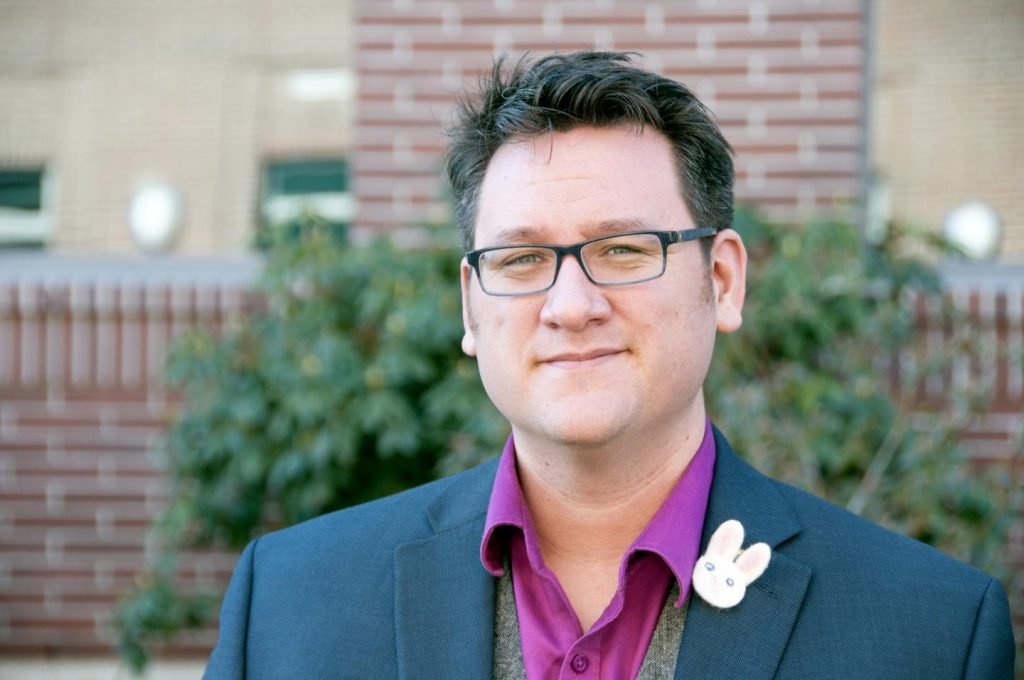 Quoting Ben, “My model of a time machine uses the curved space-time to bend time into a circle for the passengers, not in a straight line. That circle takes us back in time.”

In order to achieve this theoretical property, TARDIS must achieve speeds greater than light. To the layman, this might seem impossible. But according to the physicists, the feat is mathematically achievable. TARDIS is proposed to be a space-time geometrical bubble that can traverse through the fabric of time, moving backward and forwards.

“Studying space-time is both fascinating and problematic,” says Ben.

This new idea in the domain of Time-Travel studies is still far from reality. Although the model is mathematically viable, it is still practically impossible to achieve. The exotic materials required to bend the fabric of time are yet to be discovered. However, judging from the human history of near-impossible inventions and discoveries, the world of time travel may not be very far. Till then, all of us will have to remember our favorite meals in just our memories!