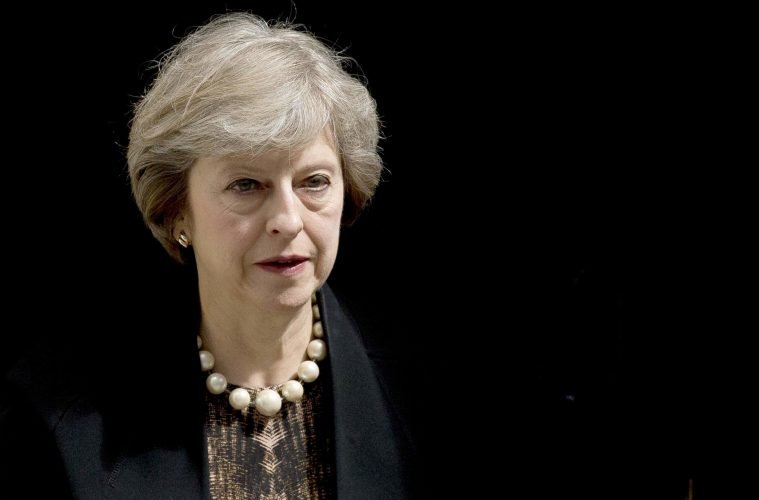 To May or Not To May: Where Is UK Headed With Brexit?

The results of United Kingdom General Election last week gave us another reason to sigh! We should worry about the ripples that its consequences would create. The UK electorate gave no clear majority to any party, thereby creating a hung parliament. This raises many questions on the future of the country and its exit from the European Union. These elections were also extremely significant as these would have decided the next leader to carry out Britain’s exit from EU (colloquially called ‘Brexit’).

The incumbent Prime Minister Theresa May surprised many on 8th June, by calling for snap elections, three years earlier than scheduled. May’s call for early elections was seen by many as a ploy to “strengthen her hand in the Brexit negotiations” and prevent other parties from sabotaging negotiations for their own short term gains. This strategy clearly backfired.

The elections twisted May’s arm by taking the majority away from her Conservative Party. The party won 318 seats and lost 13 seats. Whereas the Labour Party, led by Jeremy Corbyn, gained as many as 30 seats in the House of Commons and won a total of 262 seats. Two other smaller parties, The Liberal Democrats and the Democratic Unionist Party won 12 and 10 seats respectively. 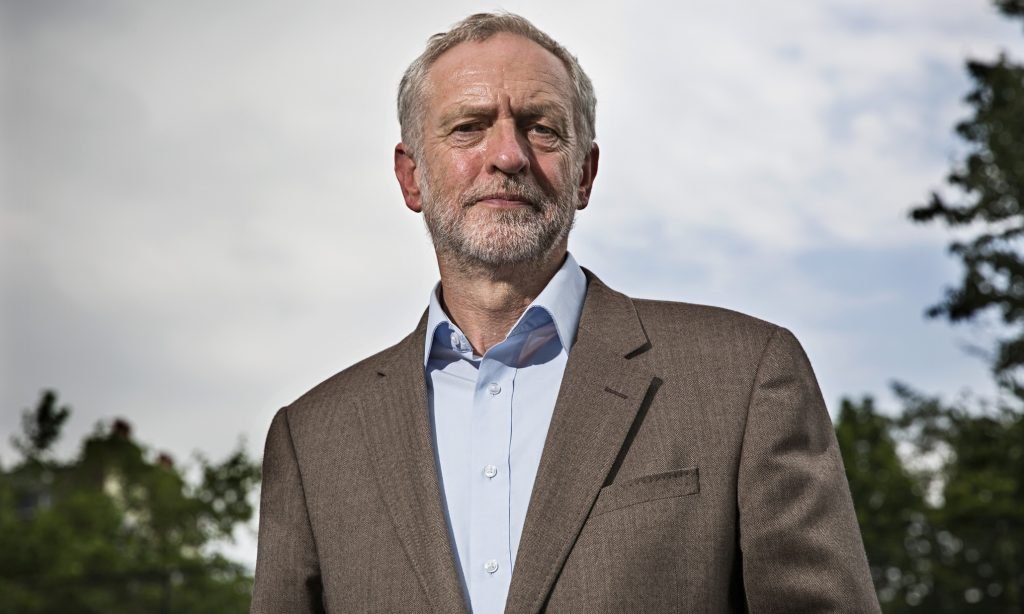 The internal bickering between May and Corbyn aside, the fractured mandate has ensured that Brexit negotiations are now going to resemble the chaos on Mount Olympus every time Hera caught Zeus flirting with someone. In simpler terms, the results spell out a disaster. And not just an “Oh I just got hit by a car” kind of disaster. It is an “Oh I got hit by a car which ran over me and crashed into a school playground” kind of disaster.

The influence on Brexit talks will now be divided significantly between the two major parties, Conservatives and Labour, and others like the Scottish National Party. SNP leader Nicola Sturgeon wants Scotland to have a special status after Brexit. She has also called for a second independence referendum to take place before UK leaves EU for good.

Yes! The Scots and the British disagree. Shocking right? It’s not like they have hated each other for the last four centuries. These developments, therefore, are shocking to say the least. Scotland leaving UK could have serious recursions not only for Britain but also  for Scotland.

Scotland’s oil reserves, which play a major role in the nation’s economy and are the leverage point for the Scots’ demand for a better position in the House of Commons, are anyway dwindling. 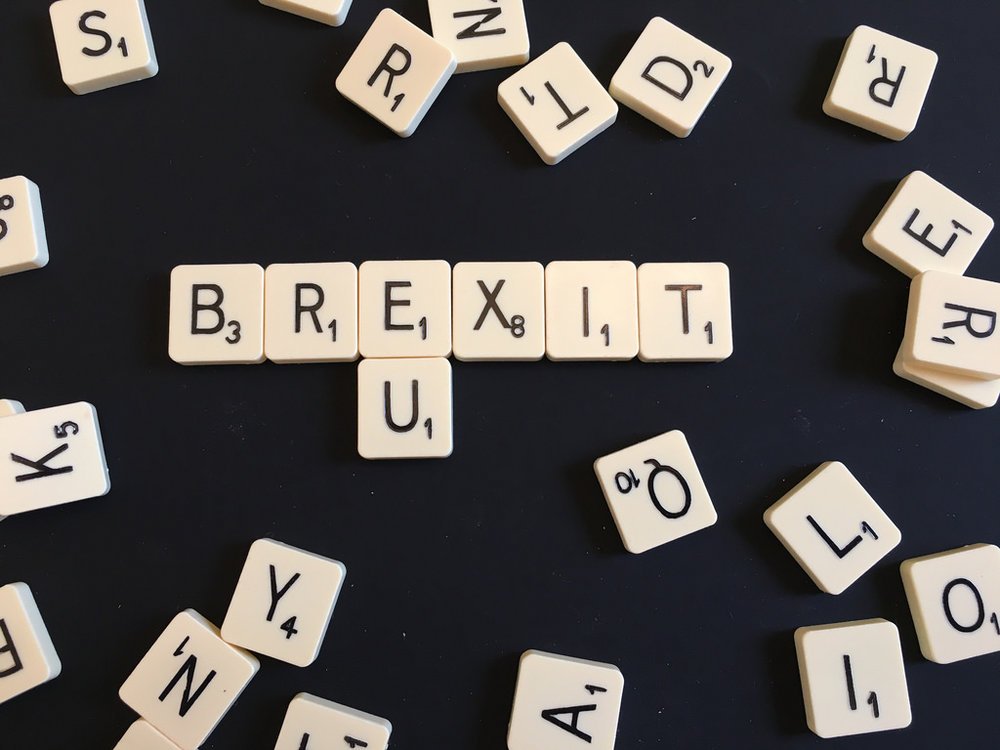 May’s position in power is hanging by a thread. And with the threat of Scotland separating from UK and staying with the EU, there’s trouble in paradise. May had promised to be a “tough woman” during the negotiations. But with most of her power now on the wane, she will find it increasingly difficult to lobby her way out of EU.

These negotiations are supposed to decide the future of generations to come. In order to retain the best bargaining chip, May seems to be taking desperate measures. Measures such as attempting to cut a deal with the Democratic Unionist Party (DUP).

DUP is infamous for its hard-lined, anti-gay, anti-abortion stance in Northern Ireland. If May, against her better judgment, decides to join hands with DUP to form a minority government, it will subject her to severe criticism.

Brexit was a huge decision, the consequences of which still haven’t dawned on many. It is going to be a long and complicated process for the UK to negotiate a “talaq” with the EU. 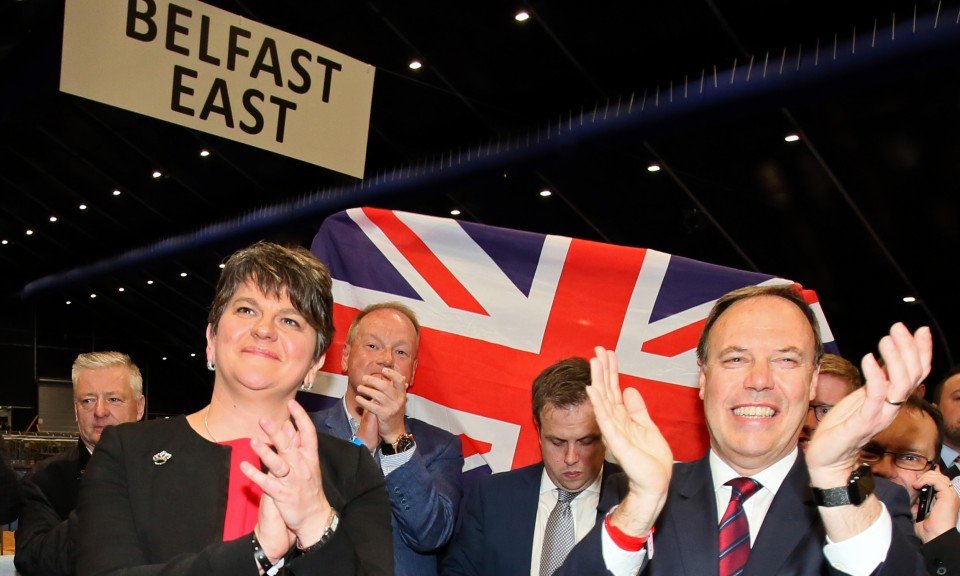 The general discourse on Brexit is divided in two sects – hard Brexit and soft Brexit. This will basically determine aspects such as retaining single market, customs union and free movement of people.

A hard Brexit will see UK leave the single market of the EU and trade with the EU under the World Trade Organisation rules. It could also mean more border control with UK. This leaves UK with more control over immigration, subject of fierce debate in many countries.

A soft Brexit, on the other hand, would mean that UK remains in the single market EU.  This with free access to member nations, while Britain’s exports would not be subject to border checks.

One of the most complicated issues would be immigration. There are about 3 million non-British EU member nation citizens living in the UK and vice versa. So a lot of lives are going to be impacted if stricter immigration rules are put in place. UK has just two years to decide on where these people will be allowed to live. And also what their rights might be. The two parties will also have to decide on trade treaties and other aspects such as workers’ rights.

The Labour Party leader Corbyn was against UK leaving EU last year. Although now claiming to respect the decision that has been made, he has said that he is aiming for “sensible and serious negotiations“. He has said that he will not be “threatening Europe“.

Other parties like Liberal Democrats and UK Independence Party (UKIP) claim extreme positions. With the former wanting a second referendum for Brexit and the UKIP showing anti-immigrant sentiments already.

All parties have claimed something or the other. However, none of them have a detailed timeline or plan on how to control migration from the EU after Brexit. They have also not committed to the size of any separation payment they would accept. From afar, the country seems to resemble a headless chicken regarding the Brexit situation.

Or in the words of one of the joke candidates of the GE, Lord Buckethead, “It’s going to be a shit show.”