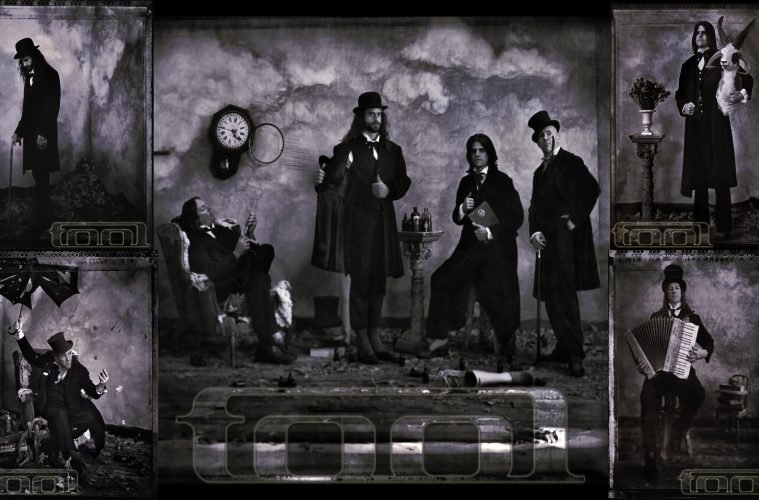 Tool, Fibonacci And The Secret Album “The Holy Gift”

It’s been 11 years. 11 years since Tool came out with a new album and fans have been chewing their intestines out waiting for a new one. Because Tool fans are not just fans. We’re fanatics. We can’t seem to digest any music that is on in today’s world. And don’t get us wrong, we are not passing judgments here. In Maynard’s own words, “Who am I to judge or strike you down?” Us passing a judgement on today’s music would be much like an EDM fan passing a judgement on Tool’s songs. We are just not the target audience and we respect that.

But being a fanatic does come with some perks. Some time ago, and that “some time” means a few years, a new secret album by Tool was discovered. Now, you might have heard of secret songs and hidden tracks or even unreleased singles; but a secret album? What the fuck, how the fuck, and why the fuck? These questions might be playing in your head right now. Let us be your guardian angels and guide you through. Let’s begin from the beginning. 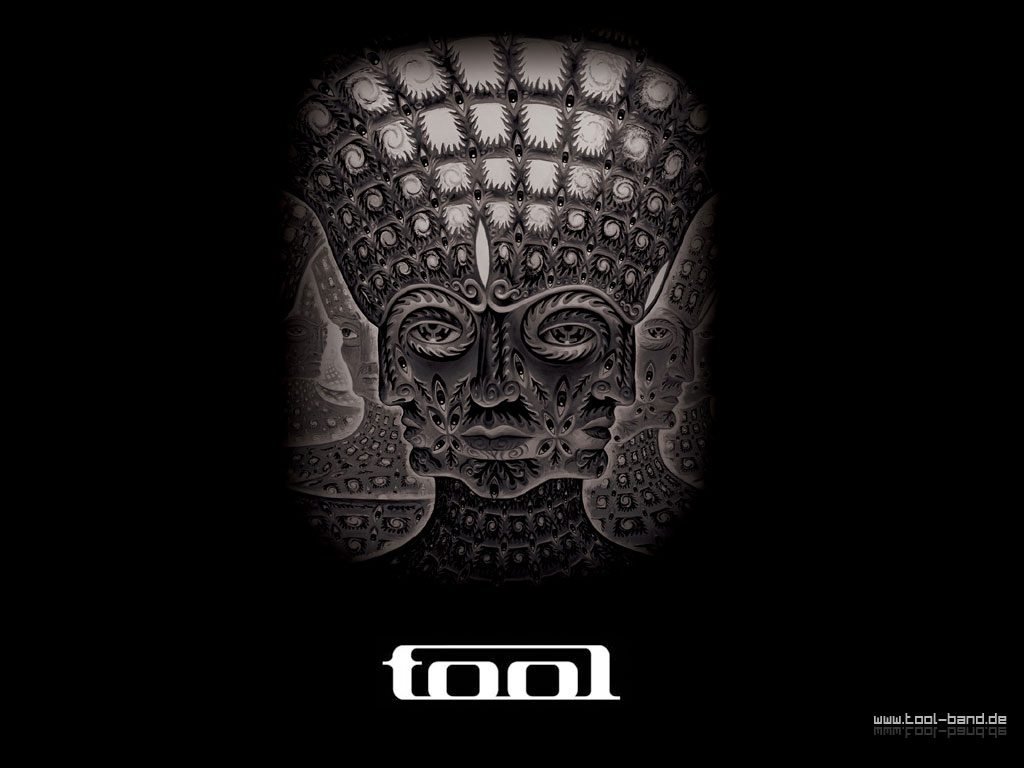 In 2001, Tool released an album Lateralus. Here’s the title track from the album.

Notice anything? No? Have a go at it again. You will eventually notice that the syllables of the vocals in the song follow the Fibonacci sequence. The syllables peak at 13 and start in a descending order thereafter. Yes, marvel at that for an hour or so, and fasten your seatbelts cause what’s about to hit you is a motherfucking atom bomb of pure genius.

If you divide successive numbers of the Fibonacci sequence, you get quotient very close to the golden ratio. If you plot the golden ratio on a graph, it is an outward spiral. The last few lines from Lateralus are:

“And following our will and wind we may just go where no one’s been.

We’ll ride the spiral to the end and may just go where no one’s been.

Now this is not the end of it. There is a reason that the syllables in the song go only uptil 13. In the album Lateralus, there are 13 tracks. This, also, is not all.

If you rearrange the tracks in the album and put them keeping 13 as mean and following the fibbonaci sequence, you get a whole new meaning out of an already impressive album.

2 of these tracks namely, Mantra and Eon Blue Apocalypse are non-lyrical, almost non-musical tracks. So that leaves us with 11 actual tracks. Now, to create a split, or a schism, 11/2 = 5.5

Taking the mean, in whole numbers 11/2 = 5. The fifth track of the album is called, yeah, Schism. Now here are the first few lines of Schism:

“I know the pieces fit ’cause I watched them fall away.

Disintegrating as it goes testing our communication” 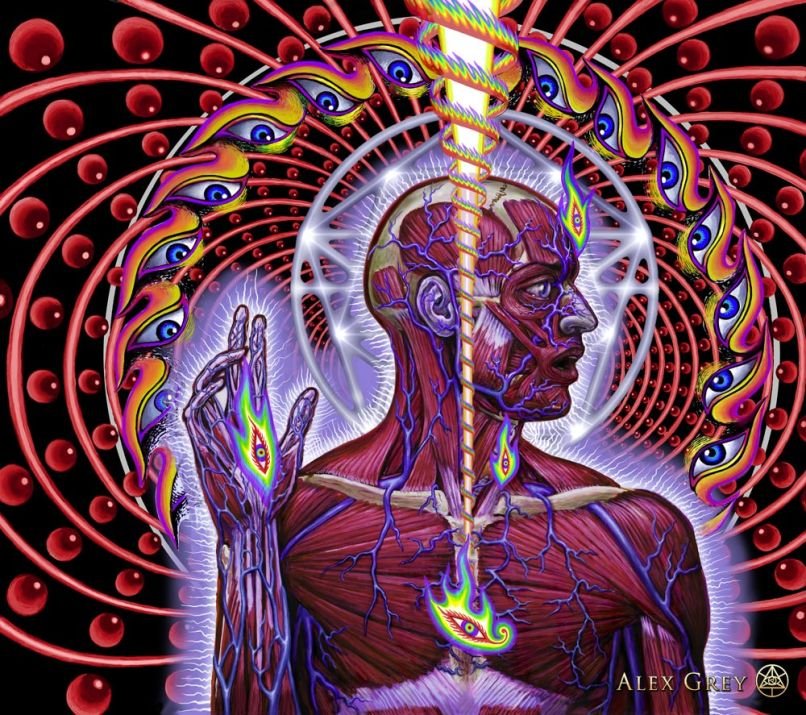 Now, I give you The Holy Gift. Arranged.

You’ll notice that the tracks go seamless. The ending of one track is the beginning of the next. If there is an odd time signature in a song, couple it from the previous song and voila, it becomes even. Such is the genius of Tool. Also, the before mentioned tracks, Mantra and Eon Blue Apocalypse are used as background tracks with their respective pairs. So now, it makes sense for them not to have any vocals.

Now, who says metal does not make sense?