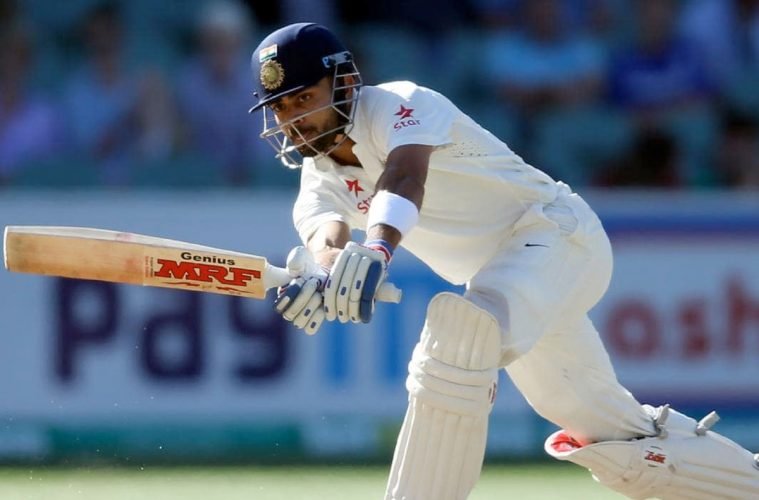 The year 2018 witnessed a significant amount of some outstanding cricket. Moments of ecstasy, jubilance, laughter and sadness that were evoked at different levels. Inspite of no ICC event this year, it was an enthralling year for all the cricket lovers. Here we list down the top ten cricketing moments of the year:- 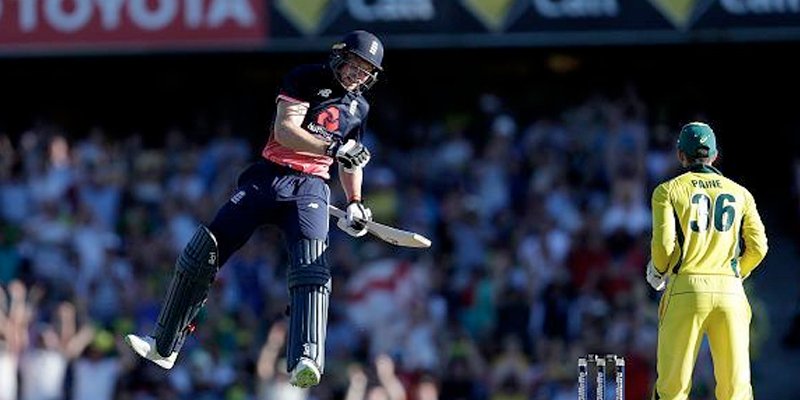 Batting first at the SCG, England lost their way in the middle as they were reduced to 107/4 and further 189/6. It was Jos Buttler’s unbeaten century that lifted the Englishmen to a respectable total of 302/6. The wicketkeeper batsman went in frenzy mode as he smashed a 100(83) with six boundaries and four sixes. At the end with the Poms winning by 16 runs, the worthiness of that knock could be measured.

England set a mammoth target of 336 for the Kiwis to chase. With the visitors leading the series 2-1, it was a must win game for the Kiwis to keep the series alive. The hosts had the worst possible start as they lost a couple of wickets in quick succession. However that’s when Ross Taylor took control of New Zealand’s innings and steered it towards victory. A magnificent knock of 181 runs from just 147 balls, that boasted of 17 boundaries and six sixes. Couldn’t have chosen a more perfect day than his birthday to pull off a spectacular run chase like that. 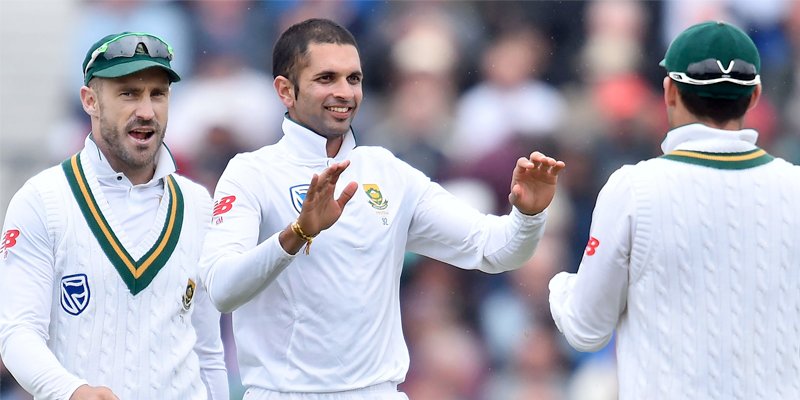 How often do you see a left arm orthodox bowler going on to pick nine wickets in an innings. In the second test against Sri Lanka at Colombo, Keshav Maharaj was at his fascinating best as he ripped apart the Sri Lankan batting order. He ended up shattering a considerable amount of records that day and became only the second South African to pick 9 wickets in an innings. However, the Proteas still lost the game anyway.

Coming off a loss in the first Test, Pakistan surely had amends to make in Dubai. Yasir Shah stood up and delivered as he spun the Kiwis into a web. From 50/1, the visitors were bundled for 90 all out owing to some top notch bowling by Yasir Shah. The leg spinner also became the fastest to reach 200 wickets in Tests breaking a long standing record. 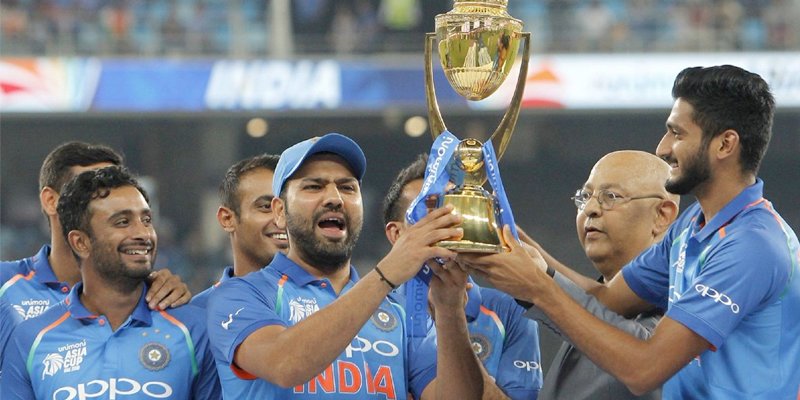 A tournament that began with less expectations but ended up becoming an exciting finish. Sri Lanka were eliminated in the initial stages after being defeated by Bangladesh and Afghanistan. The highly awaited India-Pakistan clash ended up being a dud both the times with the Men in Blue dominating over them in both occasions. Pakistan managed to narrowly defeat the Afghans but were outclassed by Bangladesh in what was a virtual semifinals. The final showdown was between India and Bangladesh which almost went down the wire. India became the Asia Cup champions for the seventh time. 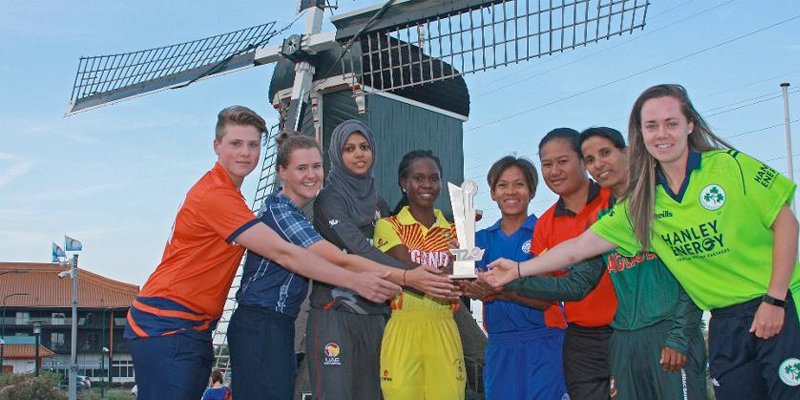 Hosted by the West Indies, the Women’s WT20 was acclaimed as a huge success. The tournament oversaw some thrilling games while the competitiveness level was also really high. There were some excellent performances from players like Alyssa Healy, Harmanpreet Kaur, Deandra Dottin and many more. Arch rivals Australia and England came face-to-face in the final contest which was won by Meg Lanning’s team. This was their fourth WT20 title as they defeated England by 8 wickets. Chasing 108 runs for victory, the Aussie women just required 15.1 overs to finish the proceedings. 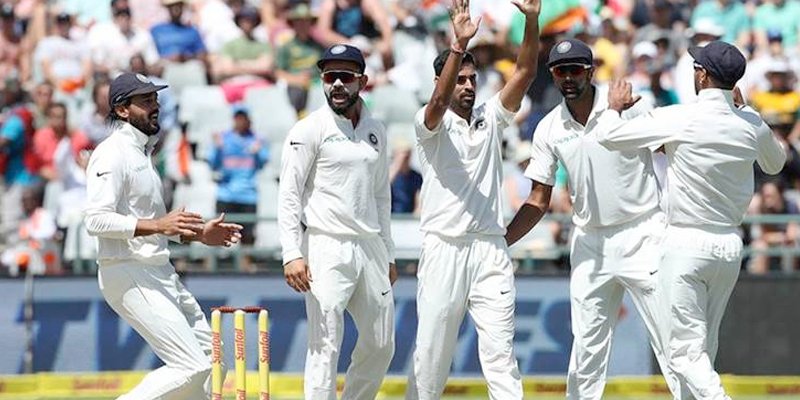 India’s previous couple of overseas tours before 2018 had been nothing less than a misery. Facing whitewashes, bowlers failing to take 20 wickets and suffering injuries midway, batsmen failing to step up. In the period between 2011 World Cup to 2015 World Cup, India played 21 tests in SENA countries and won just one game. While they didn’t end up winning the series, the team did rally together even after a few losses and ignited a resurgence.

After losing the first two Tests against South Africa, India came back strongly to win the final game at Johannesburg. The same pattern followed in England except for the fact that India were decimated at Lords by the Poms. While India displayed great character and determination on the field, a scoreline of 1-4 didn’t give a perfect adaptation of the series. Traveling Down Under, India went on to register wins in Adelaide and in the Boxing Day Test at MCG to lead the series 2-1. With one match to go, India are on the brink of winning a Test series in Australia for the first time. 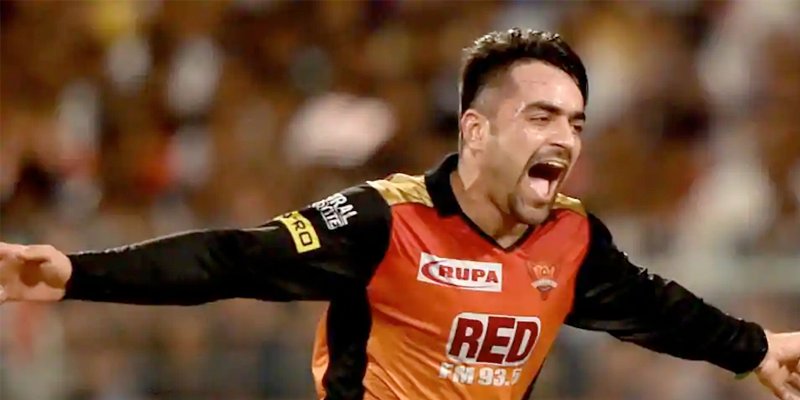 Not many have terrorised batsmen in the world with their variations like Rashid Khan. The spin sensation from Afghanistan had a terrific year with the ball. With 48 wickets at an average of 14.45 in ODIs and 22 wickets at 8.68 in T20Is, Rashid holds the No.1 position in ICC T20I rankings for the bowlers. The leg spinner is going to be a tough nut to crack in the 2019 World Cup if he bowls in tandem with his spin twin Mujeeb Ur Rahman.

From India, it was Kuldeep Yadav who was consistently bamboozling batsmen with his deviations. Whether it was in South Africa or India, the opposition batsmen just couldn’t catch the rhythm of the chinaman. With 45 wickets at a bowling average of 17.77 in the One Dayers and 21 wickets at 9.80, the wrist spinner was amongst the top 3 bowlers in ICC rankings for both the formats. He and Chahal are capable of forming a deadly spin duo which might well be the case in England next year. 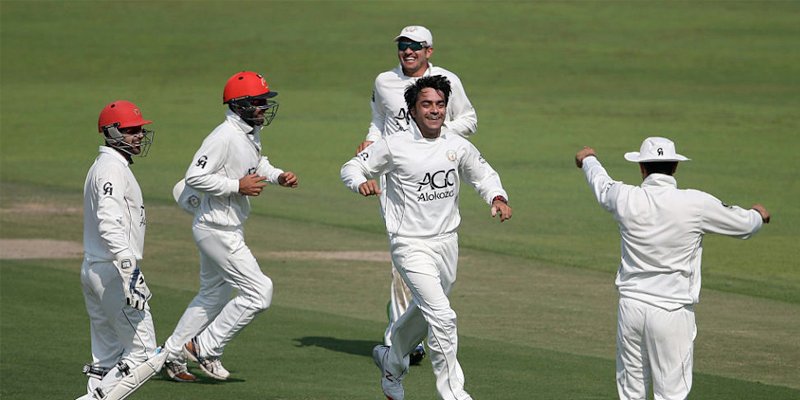 Afghanistan cricket saw a rampant growth in the limited overs circuit. Their year started with the World Cup Qualifiers, a tournament where everyone wrote them off after three consecutive losses. However, the Afghan team staged a phenomenal comeback and went on to win the tournament. They followed it up with a T20I series win against Bangladesh and a stellar performance in the Asia Cup. After defeating Bangladesh and Sri Lanka in group stage, they managed to tie a game with India. Moreover, the Afghans made their test debut in 2018 though the result was uninspiring. Overall, their performances displayed the spirit and showcased their exponential talent. 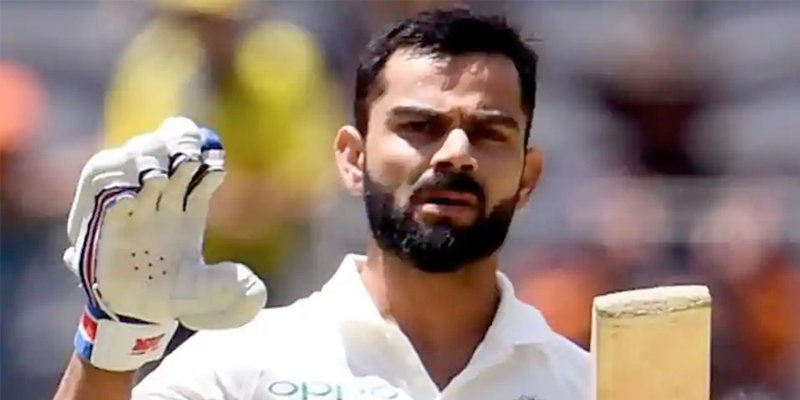 Virat Kohli in cricket holds the stature of Batman in Gotham City. The Indian skipper has led the batting charts whether it is the Test format or the One Dayers. A total of 11 centuries this year. 1322 runs in the traditional format, 1202 runs in the 50 over format. He went on to post a sumptous hundred at Centurion against South Africa, the leading run scorer in England where he had to prove a point for long and then a fascinating hundred on a green track at Perth. In the One Dayers, he was even more peerless with six centuries. The Indian captain now has crossed 1000 runs in a calendar year for the seventh time which is equal to that of Sachin Tendulkar. Kohli also achieved a number of milestones such as crossing the 10k mark in ODIs.

2. NZ winning against Pakistan in a dramatic series 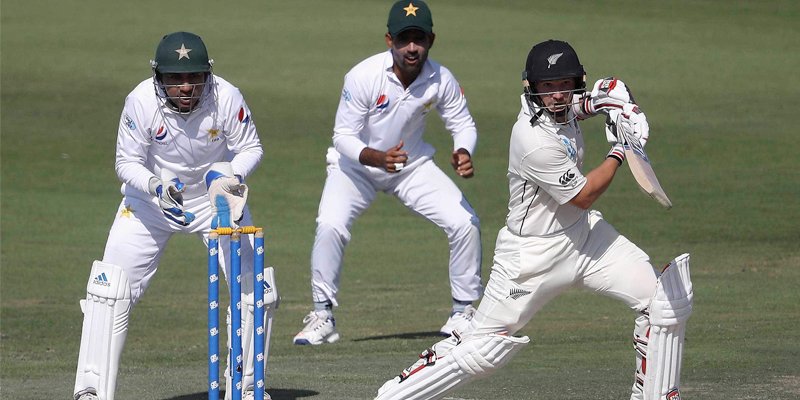 If someone in history had a reputation of throwing games from winning positions, it has to be Pakistan. Chasing 176 in the fourth innings, Pakistan were cruising at 147/4 at one stage. However a collapse triggered and the Kiwis won by four runs. In the next game, the Greens made a splendour comeback as they defeated New Zealand by an innings and 16 runs. In the third test at Abu Dhabi, Pakistan continued to dominate as they gained a 74 run first innings and then reduced New Zealand to 60/4.

However, a spectacular 200 run partnership between Kane Williamson and Henry Nicholls led to a turnaround. The Black Caps posted quick runs in the morning session of Day 5 and declared. With two and a half sessions to survive, a draw was imminent. But Pakistan had different plans as their batsmen made guest appearances at the crease. Half the batting unit was back at the pavilion with just 55 runs on the board. New Zealand ended up securing their first series win against Pakistan away from home. 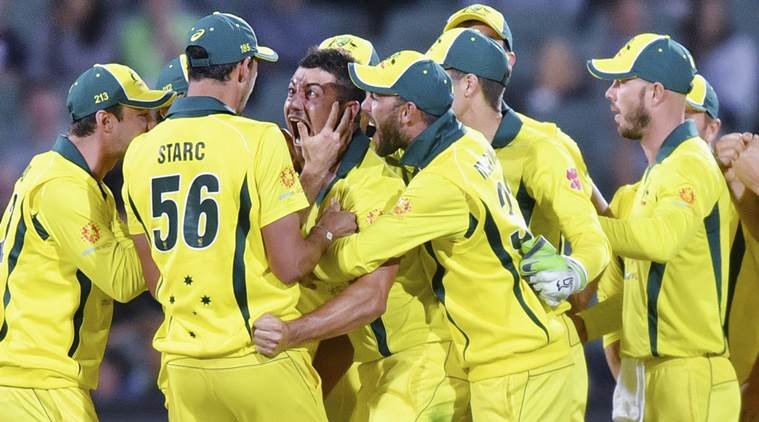 The Australian tour of South Africa will be quite memorable for the sandpaper controversy. It will also be reminiscent of being the swan-song of AB De Villiers’ career who was quite magnificent throughout the series. After losing the first test against the Baggy Greens, the Proteas came back to win the series by a margin of 3-1. The whole series went through a series of controversies beginning with a scuffle between David Warner and Quinton De Kock.

The second test oversaw Kagiso Rabada igniting a fiery spell on the Australian batsmen with an eleven wicket haul followed by a ban which got overturned. Then came Cape Town where things became worse. The whole ball tampering saga was caught live on television which was followed by suspensions to Australian skipper Steve Smith, vice captain David Warner and Cameron Bancroft. Quoting ABD’s tweet after the first Test at Durban, ‘This series will be one to remember’, it truly was.