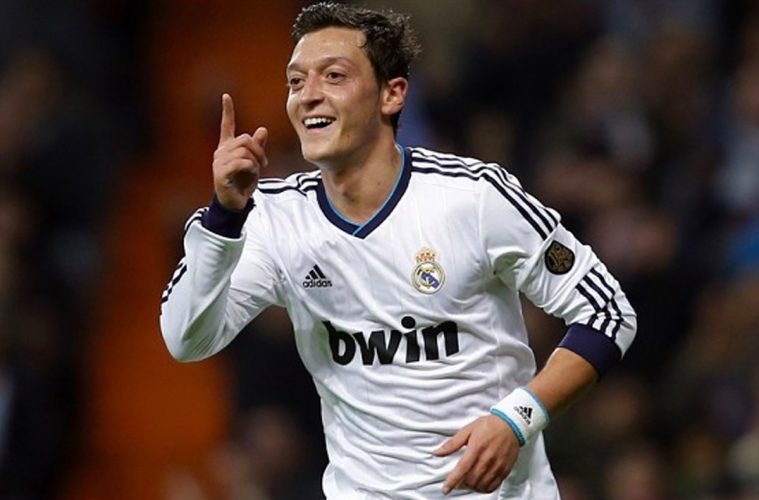 One of the most exciting, off-script and inspirational edition of the FIFA World Cup came arrived at a remarkable close on 15th July. France emerged as the world champion for the second time, 20 years since the last triumph at the dawn of the previous century in 1998. Croatia showed a heart-warming resilience to reach the World Cup final for the first time. Belgium had a fairytale run. Shockingly, the defending champions Germany were knocked out in the group stage and 4-time champions Italy failed to even qualify.

Football World Cups have always been a centre of attention that propels transfers right after the championship is done. A strong showing at the Cup is enough to generate interests of some of the top clubs. In fact, post World Cup transfers could very well change a player’s fortune and career.

Kylian Mbappe, the 19-year old French sensation left everyone gasping with his performance. He was instrumental in France’s triumphant campaign, even getting on the scoresheet in the finals. Luka Modric, the Croatian magician showed why he plays for one of the best clubs in the world.

Here we take a look at some of the post World Cup transfers backed by a strong world cup performance that changed these footballers life and career as well as their clubs. 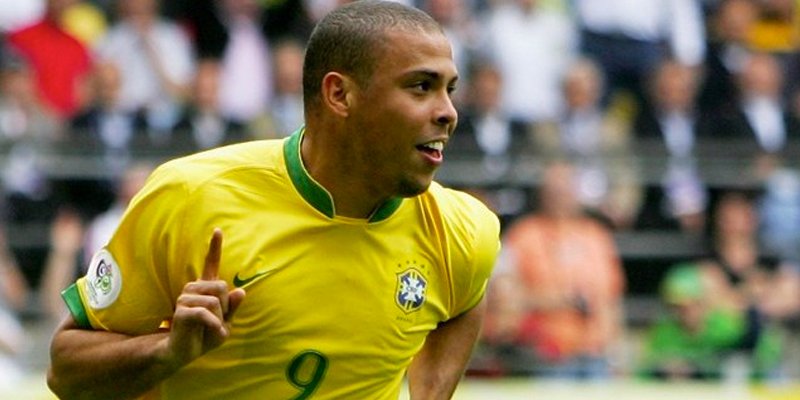 Ronaldo is arguably one of the legends of the game. He held the record for most World Cup goals before being overtaken by Germany’s Miroslav Klose. Ronaldo entered the 1998 World Cup, already established as one of the greatest footballers to have ever lived. He scored 4 goals and made 3 assists to take Brazil to yet another final. Despite Brazil’s loss to France in the final, he won the Golden Ball as the best player of the tournament.

Ronaldo missed out on the qualification campaign for the 2002 FIFA World Cup. However, he led Brazil to their 5th World Cup title, scoring 8 goals in the process. He won the Golden Shoe as the top scorer. He tied with Pele by scoring 12 World Cup career goals, a record he broke at the next World Cup.

Banking on the back to back World Cup performances, Ronaldo signed for a formidable Real Madrid side in 2002. His teammates included Zinedine Zidane, Luis Figo, David Beckham and fellow Brazilian Roberto Carlos. He had an extremely rewarding stay at the Bernabeu, scoring 83 goals in 127 matches. He won 2 La Liga titles with Spanish giants. 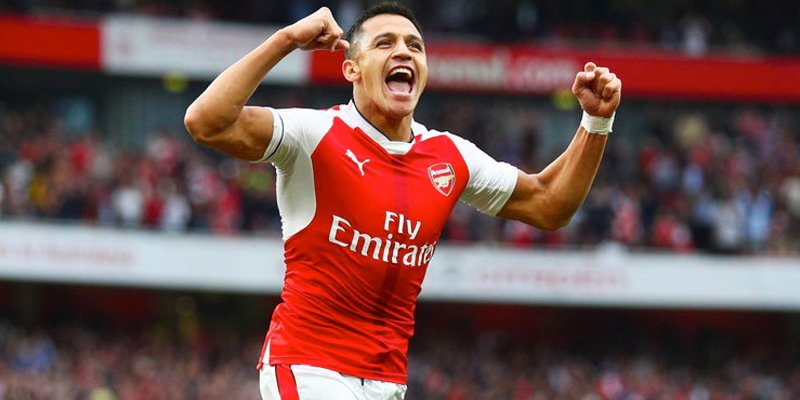 Alexis Sanchez was one of the strong performers in the 2014 FIFA World Cup in Brazil. He was instrumental in Chile’s successful qualification campaign, scoring 4 times as Chile finished 3rd behind Argentina and Colombia. Sanchez opened the scoring for Chile at the World Cup against Australia and also provided a valuable assist. He scored the crucial equalizer against Brazil in their Round of 16 ties. Brazil eventually prevailed on penalties (3-2) and ended Chile’s campaign.

Nevertheless, Sanchez was noticed by all the top clubs. His 39 goals for Barcelona combined with a clinical World Cup performance earned him a £31.7 million transfer to Arsenal. He turned out to be a crucial player for Arsene Wenger, scoring 60 goals in 122 appearances. Early this year, he was lapped by Arsenal rival Manchester United. 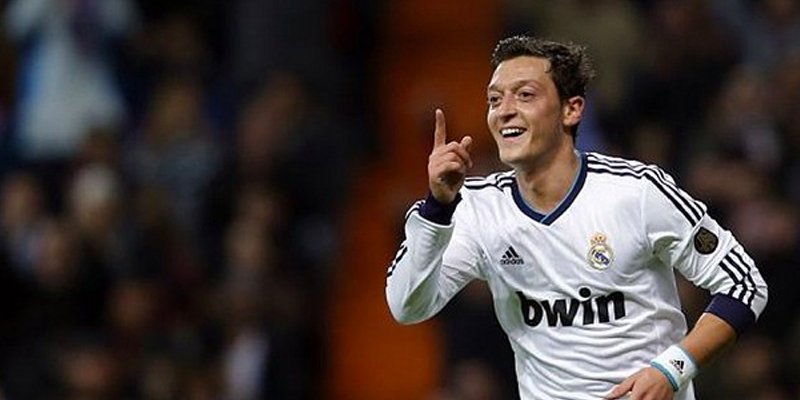 Mesut Ozil was in the middle of a controversy recently over his voluntary departure from the German national side citing racism and disrespect. Ozil is one of Germany’s most celebrated player. He’s been the German Player of the Year for a record 5 times and was instrumental in Germany’s 2014 World Cup winning campaign.

But it was the 2010 FIFA World Cup that turned out to be a career-defining tournament. Germany finished third and Ozil was one of 10 players nominated for the Golden Ball. He provided numerous assists and scored a goal as well. His strong performance earned him an offer from Real Madrid, reportedly for about €15 million.

Ozil provided 25 assists in his first season which was the highest among all major European competitions. He remained Real Madrid’s crucial playmaker, with 17 and 26 assists the following two seasons. He eventually left La Liga to join Premier League with Arsenal in 2013 and became the most expensive German player of all time. 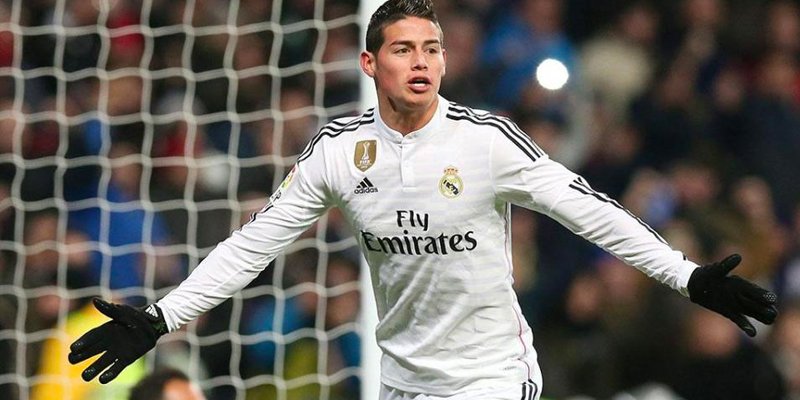 In the 2014 World Cup, James Rodriguez rose to fame with an incredible volley against Uruguay and won him the Puskas Award for the best goal of the year. His incredible run at the World Cup helped Colombia reach the quarter-finals for the first time. The Colombian ended the Cup as the leading goal scorer with 6 goals. He won both the Golden Boot and the Golden Ball award.

Rodriguez’s performance put the spotlight on him for the post World Cup transfers. Ultimately, Real Madrid signed him on a 6-year contract for reportedly, £63 million. This made him the 4th most expensive signing of all time. He had a rewarding stay at the Bernabeu, winning 2 UEFA Champions League titles and a La Liga. He has scored 28 goals in 77 appearances for Real Madrid. James is currently on loan to Bayern Munich. 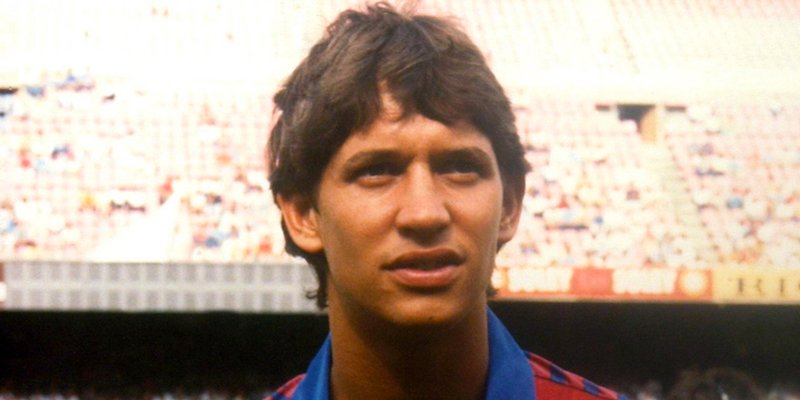 Gary Lineker scored 6 goals in the 1986 World Cup and won the Golden Boot award for his performance. He helped England reach the quarter-finals where they were ousted by the eventual winners Argentina.

Following his remarkable World Cup showing, Barcelona signed him on for £2.8 million. He stayed at Barcelona for 3 seasons, scoring 42 goals in 103 appearances. Later, he went on to play in the Premier League for Tottenham Hotspur for another 3 seasons. He scored 67 goals for the Spurs and won the FA Cup in 1991. 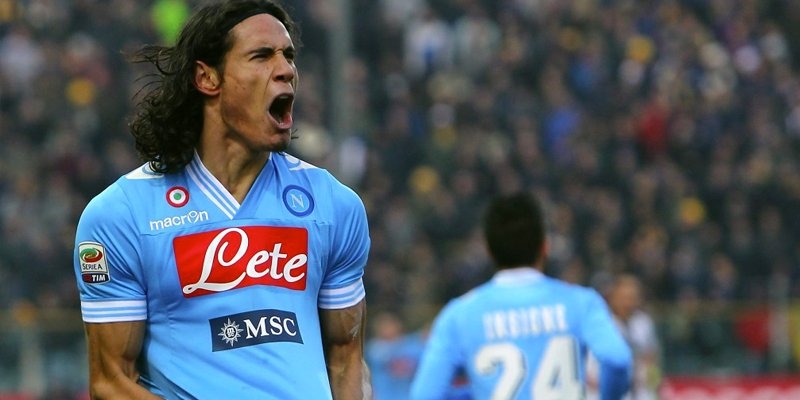 The 2010 FIFA World Cup was an outstanding effort by Uruguayan side. The 2-time champions reached their first semi-final after 40 years and finished fourth. Cavani, one of the mainstays of this team, acted as the playmaker, setting up goals for Suarez and Forlan. He scored once in the third-place match against Germany.

Following his performance, Cavani signed for the top-flight Serie A side Napoli from Palermo in July 2010. In his second season, he won the Coppa Italia with Napoli. Cavani had a remarkable scoring rate for Napoli, netting 78 goals in only 104 appearances. He left Italy to move to France with PSG in 2013 for a record fee of €64 million. This was the sixth largest transfer in football history. He’s won 4 Ligue 1 titles with PSG with 116 goals in 165 appearances. 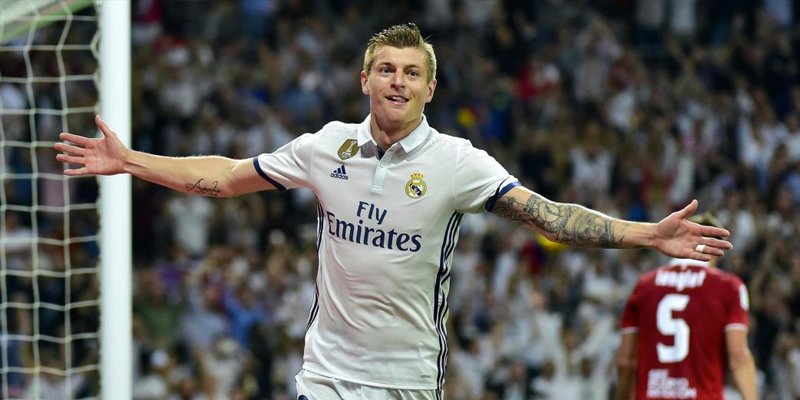 The German midfielder, in his second World Cup in 2014, finished with 4 assists and 2 goals that came in the 7-1 rout over Brazil. He was the tournaments’ top assist provider. He was named in the 10 player shortlist for the Golden Ball. According to the official World Cup statistics, the Castrol Performance Index, Kroos was rated as the tournament’s best player with a rating of 9.79/10.

Kroos is known for his precision passes, vision and ability to create opportunities.

Following the sensational performance in the World Cup, he was immediately signed by Real Madrid on a 6-year contract. With Real Madrid, Kroos has won every title that is possible for the Spanish side. He won the La Liga, Supercopa, 3 consecutive UEFA Champions League titles and 3 FIFA Club World Cups.