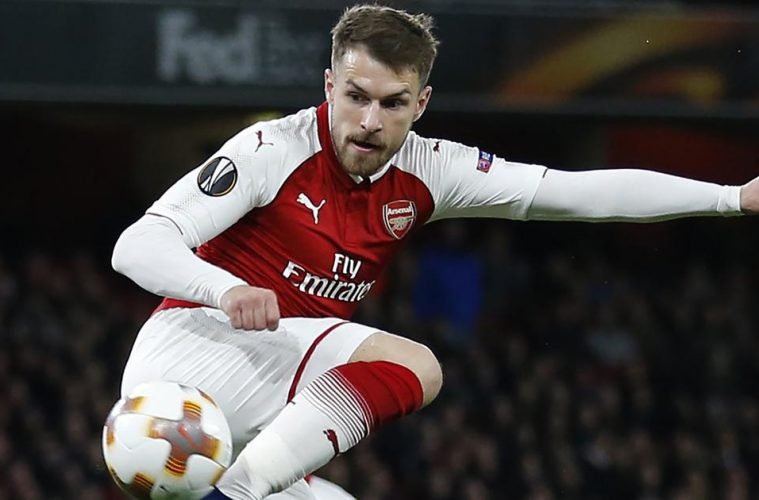 2018/19 season has officially ended and it has been an intense ride of emotions for major clubs. Some felt resurgence, pride and love; others felt failure, humiliation and heartbreak. But football is a sport of no inertia so while some celebrate the current success it is not permanent and same goes for the defeated.  A constant fight to be counted amongst the elites, constant struggle to maintain the status; football clubs are just like any other cavalry in a fight and they too need reinforcements. Summer is finally here and like a scorching sun on a Monday noon, transfer 2019 rumours are also oozing red hot.

Let us take a look at the biggest transfer 2019 deals for the next season and possible rumours for some popular names in football :

From the youth academy of Atletico Madrid, comes a big name. Lucas Hernandez who was a part of the World Cup winning squad and has had made more than a 100 appearances for the Roji Blancos. Winning the Europa League, Super Cup and a Champions League runners up medal in the process.

Bayern Munich recently had a lot of legends moving on to different pastures and a new project could be set in place. Lucas Hernandez was signed for a club record fee of 80,00 Mill. € and this could just be the start of the many future signings. 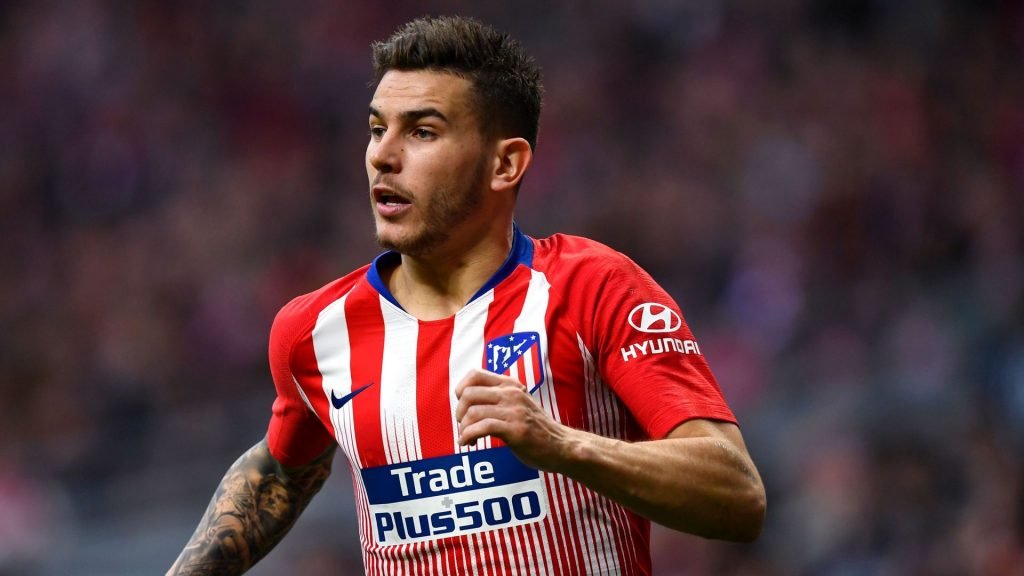 “With his talent, at his age, he could become a Xavi or an Iniesta.”

This heap of praises has been showered on so many in the past but only a few have been able to justify it minutely. Frenkie De Jong just completed a successful spell with Ajax and the young Dutch demands more. He is beloved in Amsterdam and this was visible by the ovation and love he received on the airport in a recent viral video online.

The 2018/19 season was a professional success for the young stalwart as he inspired Ajax to a domestic double. One more step and he would have landed the club the most prestigious trophy in Europe. But maybe it was fate as the trophy eluded him only to bring him to a club that struggles to add it back. And with the right nurturing from the midfield maestros at Barcelona, the future could be bright for both the parties.

The 2018/19 season has been more disappointing for Real Madrid than any other giant. Zinedine Zidane came midway to rescue the sinking Spanish Armada but little could he add to the existing squad.

Eder Militao became the first signing of the French coach after his comeback and just like Vinicius in the attack, another young Brazilian has paved way for a better defence it seems. This transfer will mean that being mainly a central defender, Militao can interchange his positions at RB or CDM as well. A much-needed gap that needed to be filled at Madrid.

This season Militao had helped the Portuguese champions reach the quarter-finals of the Champions League with victory over Roma at the last-16 stage. And hopefully, next season with some big rumoured signings, the new set of Galacticos seem to take over the stage, most possibly after the 2009/10 season. 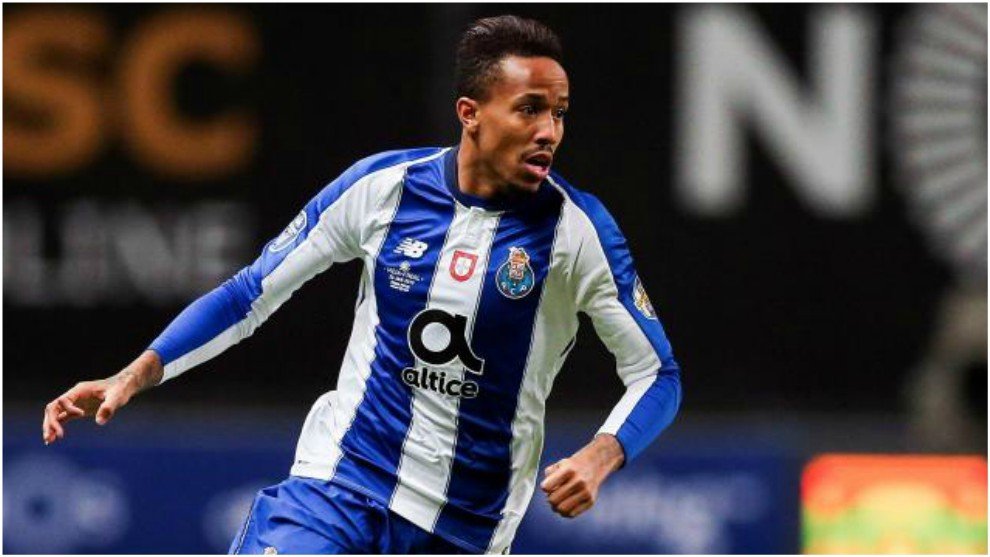 Arsenal in the past has more often than not felt certain dissatisfaction at how it has been treated by its departing greats; Van Persie, Samir Nasri for some and even Cesc Fabregas. But this time it’s a sweet memory they hope to cherish which hopefully wouldn’t create a bad taste later on.

“I spent 11 years here, I came here at 17-years-old a boy, and I’m leaving a man. I’ve got a family, my wife, my kids, so much has happened, I’m just grateful for the opportunity here.”

Aaron Ramsey has withstood the tough times with Arsene Wenger, even when his talent was in much demand amongst the elites elsewhere. Injuries definitely plagued his long stint at Arsenal but just like him, the club has been equally loyal and supportive. Together they won the FA Cup 2014, 2017.

He’ll be leaving this summer to play for Juventus in Serie A. Bigger opportunities await him, but amongst this euphoria of emotions, Arsenal fans would have wanted to bid a suiting farewell on the second biggest stage of Europe. Sadly, once again just like his footballing potential, this was also cut short. So after inspiring the Gunners against Napoli to reach the finals, Aaron Ramsey would hope to see London painted red one last time.

5. Some other big deals

Paul Pogba has been toying with the idea to move away from Old Trafford for quite some time. More so, to extend his legacy as a trophy winner than his dissatisfaction at the current club.

First, it was Barcelona then Juventus, but more recently rumour mills have been indicating a move to the Spanish capital as a more viable option. It’s true that Ole Gunner Solsjaker might revamp and bring back the good old days in the long term but at 26, Pogba is reaching his peak. And it would be disappointing for him to just be appreciated for loyalty when he could leave behind a more statistical legacy just like the greats from the past. 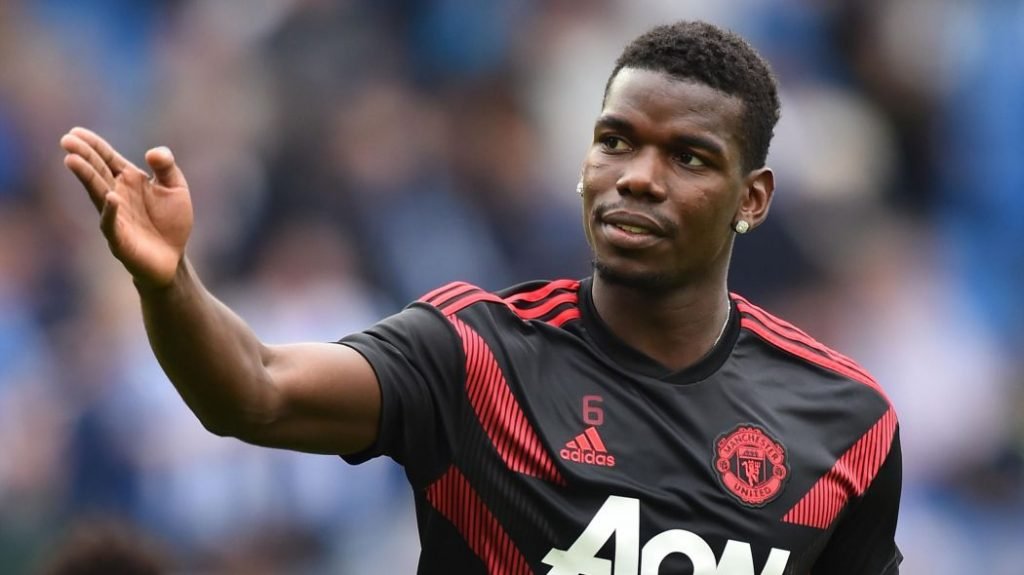 The magician from Belgium has long been plying his trade at Chelsea. Although if a neutral football fan was to measure his hype with the results, he’d be disappointed. Chelsea has a history of not utilizing the dearth of talent it possesses from time to time (read; Mohammed Salah, Kevin De Bruyne), but Hazard has been someone who has been recognized and respected.

He might have won the 2014 and 2017 league titles with the Blues but European glory has always been missing. He’s 28 now and Real Madrid are knocking desperately at the door. The plan to bring down Neymar from Paris seems distant now, to the next best thing then.

Hazard is the most talented playmaker along with Neymar who consistently assists and scores. 150,00 Mill. € seems meagre for such talent. And with transfer ban on Chelsea next season, they might lose their best player as well.

Following in the footsteps of his friend seems possible for Mathis De Ligt. Barcelona has been relying heavily on Gerard Pique and probably time has come to pass on the mantle to a fresher talent.

The captain of Ajax has been solid and inspired his team to a domestic double this season. With the performance of the whole Ajax team being scouted by all big clubs, the prices have definitely risen for all. 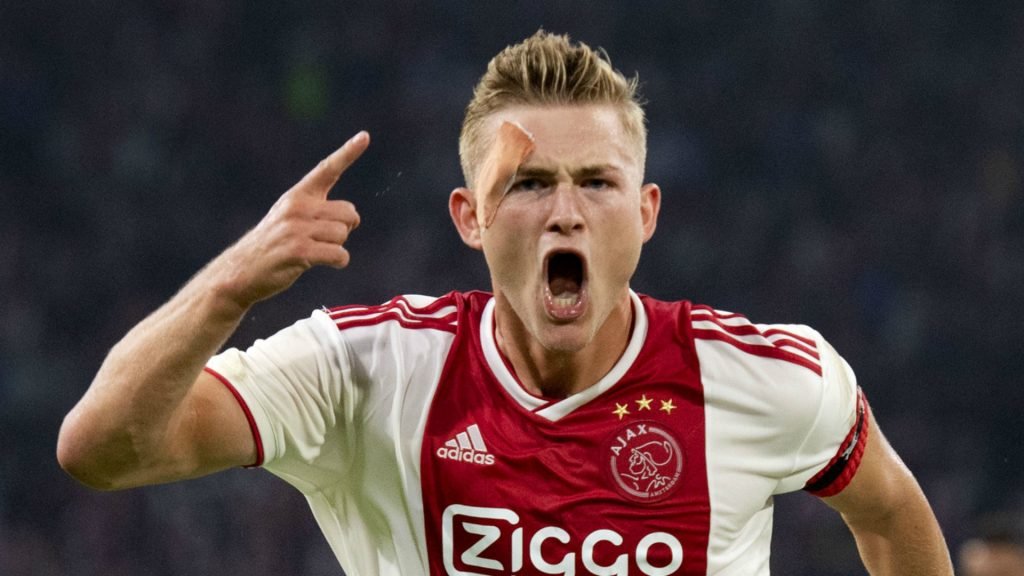 Another target for FC Barcelona, Greizmann seems to be the most possible move out of the complete list. He has the experience, great skills and confidence. Last season, the fans felt he created a mockery out of them when he declared he’ll stay at Atletico over a live broadcast. Hence, many supporters within and outside the club still aren’t warm to the idea.

Yet with Valverde most probably staying next season, he’ll be looking to bolster the attack again after a disappointing ending at UCL again. Luis Suarez will long be remembered as one of the best No.9 player at Barca but time seems to be running out for him. On the other hand, Greizmann once again had a decent season and is within the peak of his powers. The only thing stopping him could be the dressing room approval.

Maybe a trade with Juventus for Paul Pogba would work. But United are looking to strengthen their squad holding on to both instead.

With Ronaldo dominating the scene at Italy, Dybala has been pushed back to a supporting role after shining for a couple of seasons at Juventus. He did well at the early stages of UCL but domestically a player his calibre demands much more.

Paulo Dybala is rather unlucky in the sense that his gameplay suffers at both club and international level because of the two legends of this generation. But with a club like Manchester United who are still searching for a club leader and an icon, Dybala could just fit perfectly. Replacing the not so popular Alexis Sanchez, and playing as a false 9, Dybala could combine perfectly with Jesse Lingaard and Martial at wings. 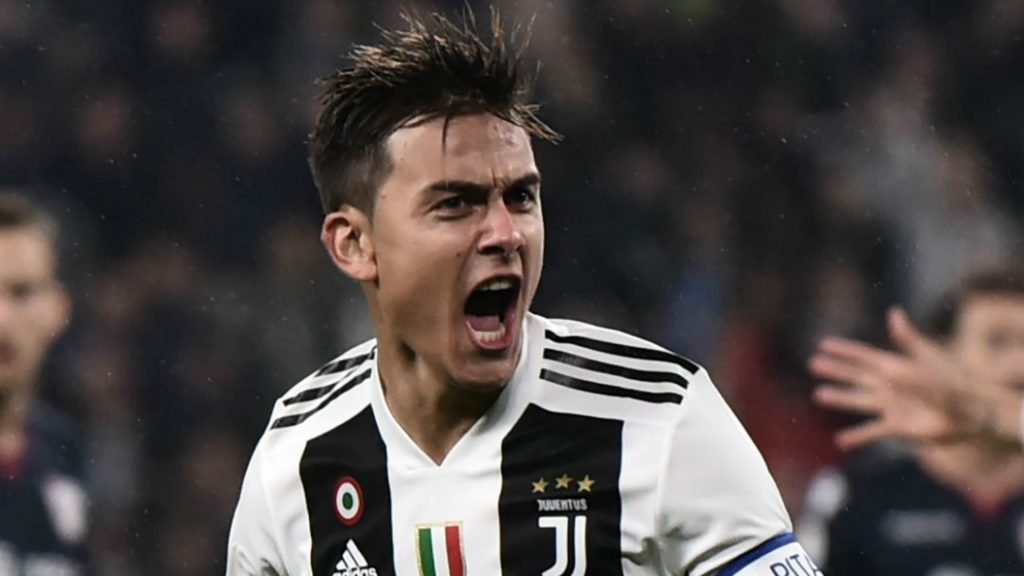 Paulo Dybala, Eden Hazard, Neymar, Antoine Greizmann are amongst the cream of the generation that follows Messi and Ronaldo so a transfer upwards 100,00 Mill. € doesn’t seem too much to ask for.