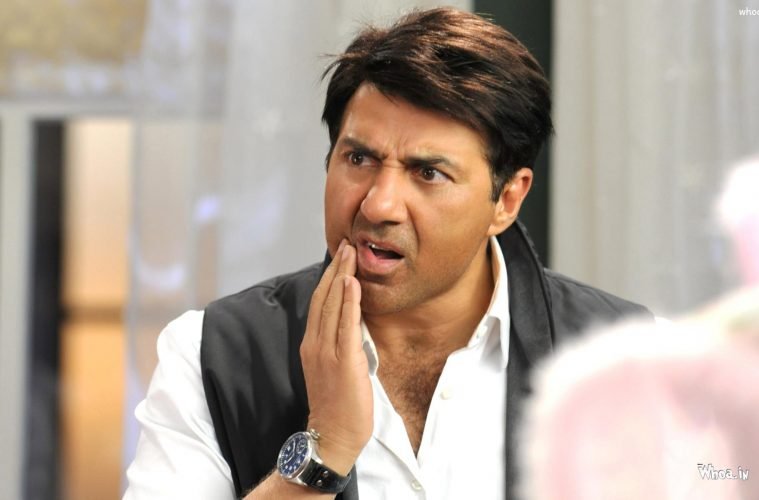 I remember the first time I saw a Sunny Deol movie. I was young and the name of the film was Ghatak. Needless to say, then, that I was taken for a ride I was not prepared for.

The first thing I noticed was the fact that this was a man who was angry about everything. E-V-E-R-Y-T-H-I-N-G. In fact, if my memory serves me well, I’ve never seen someone as angry as he was. I watched him scream at every miscreant who committed a crime. I saw him scream at the men who meted out injustice on the hapless villagers. How can I forget him challenging the villain to come down and fight “like a man”. I watched him scream when his father died. He even screamed and swore on the river Ganga that he would make it his personal mission to disintegrate Katya and Katya’s lineage with his own bare hands.

Let’s just say that he screamed a lot.

That wasn’t the only film I saw. I followed it with many Sunny Deol epics over the next few months. I watched Border, then Ghayal, followed by Gadar and Damini. All of these things had the same feature in common – a screaming Sunny Deol. Yet, I feel, there was always more to all of his roles than what people chose to remember.

It’s easy to watch Ghayal and be awed at the sheer presence of the man on the screen. The dialogues are classic as every 90s kid is acquainted with “Balwant Rai ke kutto” and “Gale mein patta pehen lo”. What surprises me, however, is the extremely small number of people who actually remember the incredibly nuanced performance Sunny Deol gave within the film. This was the story of a man who stood up against a system that had been corrupted by the influence of a powerful businessman and so went the story of his search for justice. 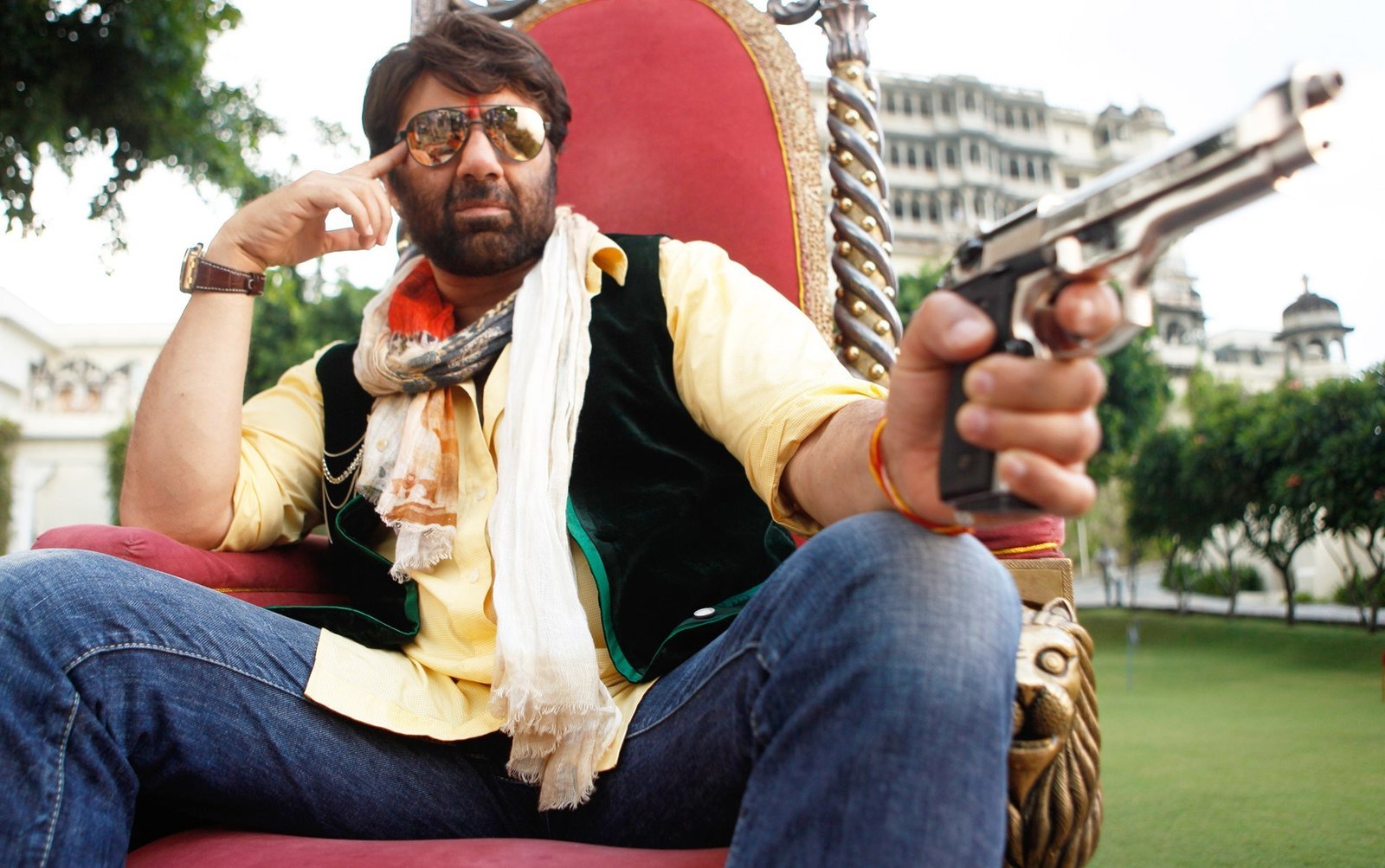 The theme of one man against the world is a recurring one in most of his films. Ghatak itself was one man standing against a Gabbar Singh-esque villain who wrought atrocities on a helpless population. Border, while an ensemble film, is still remembered for Sunny Deol’s famous turn as the patriot through and through. Gadar, of course, has no parallel as far as Sunny Deol performances go. His portrayal of a man who goes through a tumultuous period of history only to find love in the most unlikely of places, is one to behold.

My favourite, however, is still Damini and the iconic “Tarikh pe Tarikh” scene. Sunny Deol proved his acting chops within the span of a few minutes. I can be totally honest when I say that I even considered being a lawyer after watching him scream at a judge for only extending court dates and not doling out actual concrete justice. It is an image that has stayed with me after all these years and for a lot of people my age. Say his name and you’ll have at least one person scream “HINDUSTAN ZINDABAAD HAI ZINDABAAD THA AUR ZINDABAAAD RAHEGA!”

It’s these movies that hold the image of Sunny Deol in my mind and will always do so. I’ve seen many more, of course. Darr, the movie which was remembered more for SRK’s villainous turn instead of being revered as one wherein Sunny Deol actually gets to kill Shah Rukh Khan. I mean, how is that not a meme? Indian was another film with similar themes of a one man crusade against corruption. I’ve also managed to sit throughout the entire debacle that was Hero: Love Story of A Spy, a film that has confused me to this date. 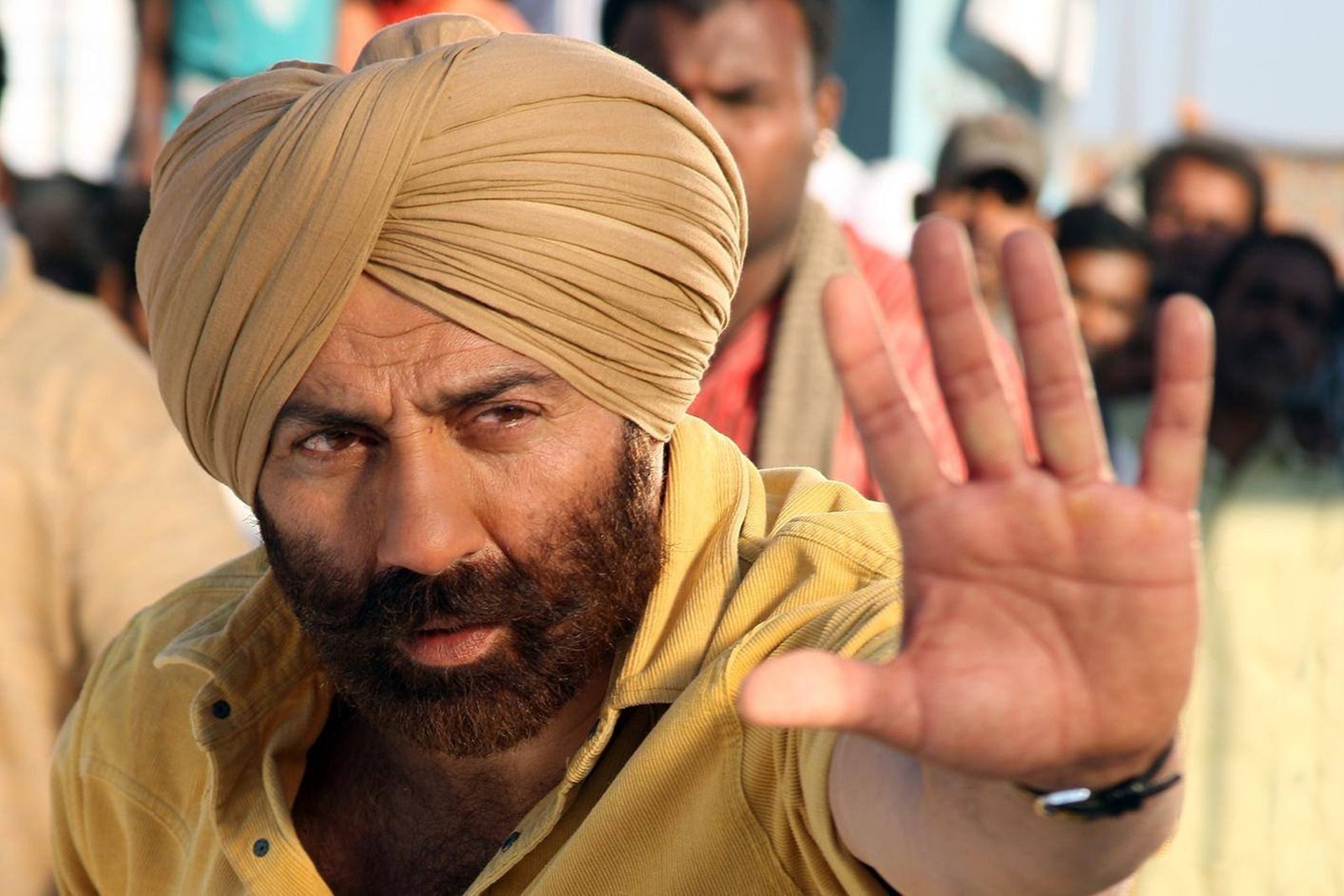 This is one of the reasons that I feel sad about the state of the actor’s career today.

What was once a single man tour de force has been reduced to nothing more than an instrument of self parody. Films like Singh Saab the Great and Big Brother are prime examples of films that actually have good premises but over the top action scenes destroyed them. All that because they had ‘Sunny Deol.’ Then there are films like Yamla Pagla Deewana and the latest, Poster Boys. Both these films are painful to watch and what makes them more so is their treatment of the potential powerhouse that is Sunny Deol. Say whatever you feel like about Ghayal Returns, at least it gave him a chance to give a decent performance, despite the film being sub par at best.

Look at me, writing an article for Sunny Deol’s birthday that turned into an analysis of his career and his social impact. Jeez.

Sunny Deol will always remain a personal favourite and not just for myself. There are many people from my generation and the one before, who love him and continue to be fans of his. A lot of us either grew up in the 90s or were adults by then. A large proportion of said group of people still waits for a substantial film from the man and our wait is justified. For the two hours we watched Sunny Deol on screen, our skin would break out in goosebumps as he raised his hands and screamed. Frankly, I take a lot of my speaking up skills from his performances and you should too. I wouldn’t suggest new lawyers to scream at the judge in court. Or for anyone to pull out a hand-pump from the ground, however. 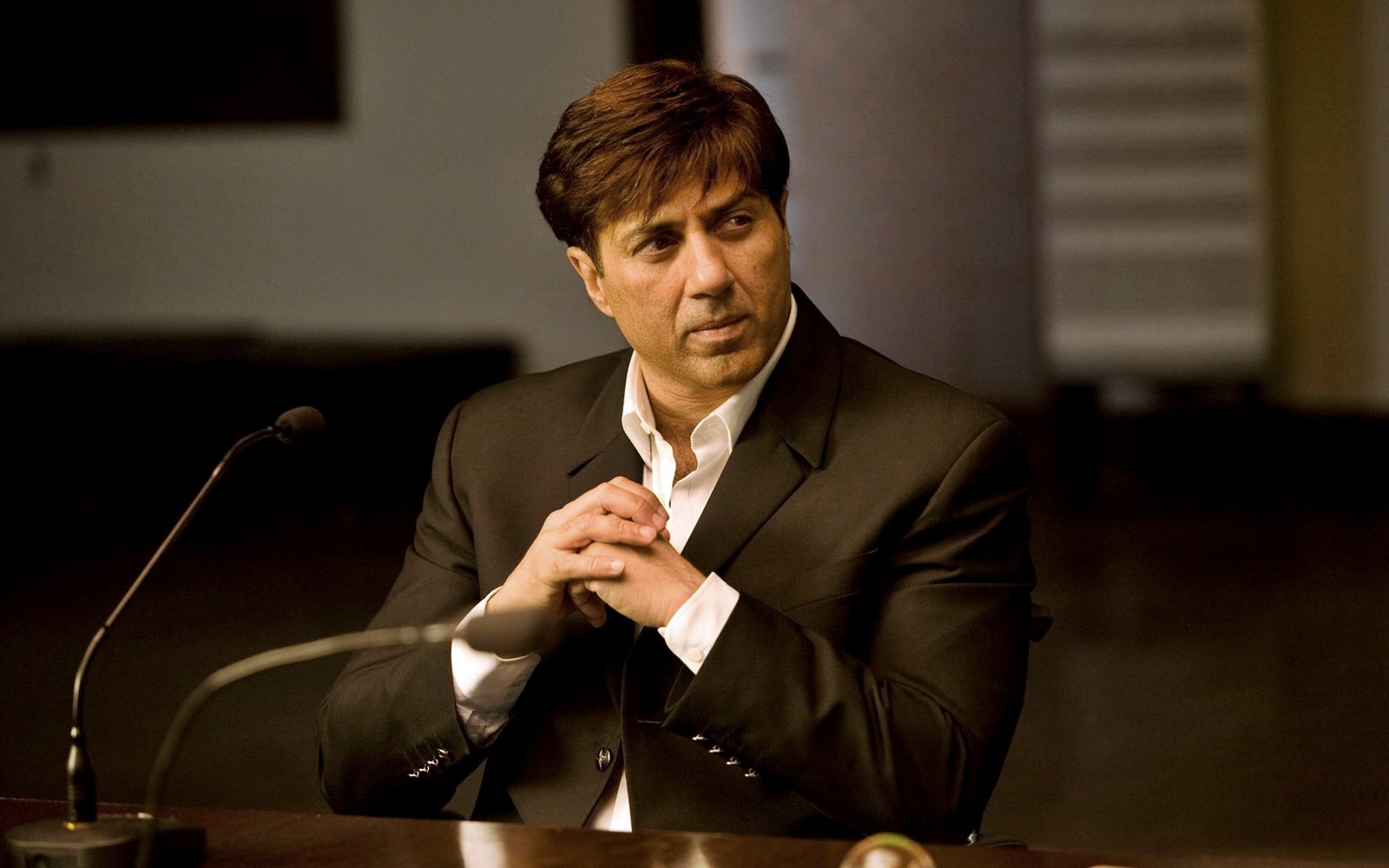 Thank you for all the iconic moments you gave us and quote worthy things you said. Thank you for some wonderful films that are truly ageless. Please remember that we still wait for the day you pull a Mickey Rourke. We are waiting for a true comeback.

From a true fan.