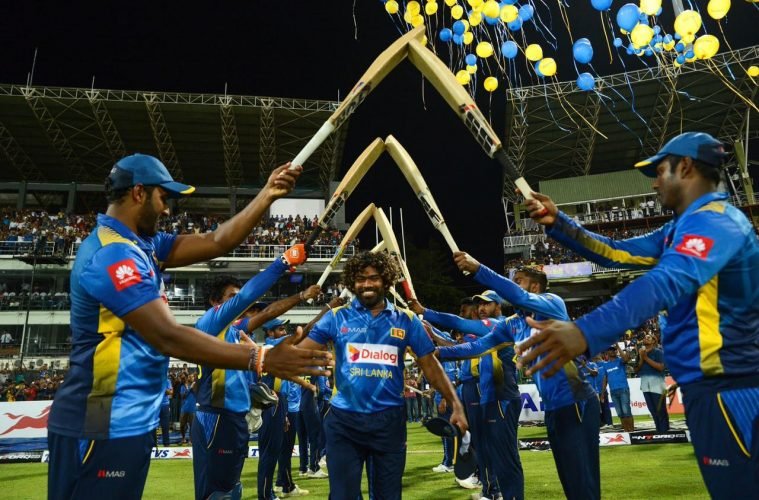 Tribute To The Man With The Golden Arm: Lasith Malinga

When the Sri Lankan pacer entered into the cricketing arena, there were a lot of questions with regards to his bowling action. This was when he was still finding his feet in the 2004 Asia Cup. However it was the England series in 2006 where Lasith Malinga actually announced his arrival to the cricketing world. Picking 13 wickets in five One Dayers and ending up as the highest wicket taker in a side that boasted of stalwarts like Chaminda Vaas and Muttiah Muralitharan was extraordinary.

The right arm pacer had already taken the 2006 Champions by storm. His slinging round arm action had already earned him the nickname ‘Slinga’. Even before the World Cup, Malinga had already gone viral with his blond Afro hairdo. However it was at the biggest stage where Malinga displayed his valour to the cricketing universe.

Hattrick? Malinga does the unthinkable with a quartet

In their 2007 World Cup clash, South Africa required 4 runs to win the game with five wickets in hand. The dangerous Muralitharan was already done with his bowling quota. Malinga hadn’t been quite influential in the game so far until this moment. He uprooted a settled Shaun Pollock’s leg stump with a slower one. In the very next ball, Andrew Hall tried to withstand a yorker and ended up finding the fielder.

A glare on the scorecard suggested that it was a little bit too late for Sri Lanka. But Malinga had other plans. In the next over, he completed his hattrick getting the dangerous Jacques Kallis who was driving Proteas to victory. The tables had turned but Malinga had more to offer. Another yorker and Ntini found his middle stunp knocked off. Four wickets in four deliveries. Malinga had ten balls left and the mood in the South African dressing room was enough to depic the craziness of that Malinga spell out there.

A lucky edge for four in Malinga’s next over meant it was a case of so near yet so far for the Islanders. However, the loss rejuvenated them and Sri Lanka went on to win five out of their next six matches to make their way into the finals where they were taken apart by Adam Gilchrist’s power hitting knock. Malinga ended up with 18 wickets in 8 games and finished as the second highest wicket taker for Sri Lanka after Muralitharan.

Winning the WT20 under Malinga after losing four finals

Four years later, he found himself at the Wankhede stadium playing another World Cup final. After the atrocities of Mahela Jayawardene in the first innings, he put India to backfoot by accounting for the wickets of heavyweights Virender Sehwag and Sachin Tendulkar. However, Malinga was taken to the cleaners by MS Dhoni after a brilliant spell of bowling. Sri Lanka lost yet another World Cup final and the wait continued. Facing West Indies in the 2012 WT20 final, Malinga had a forgettable day conceding 54 runs in his four over spell. However, the ghosts didn’t haunt him for long.

Two years later, Malinga got his redemption against both the sides in splendid fashion as he led the nation to their first ever WT20 win. After losing four finals, the jinx had ended. Facing defending champions West Indies in the semifinals, Malinga sent back both openers, the dangerous Chris Gayle and Dwayne Smith back to the pavilion. The Caribbeans never recovered from there. Then his sensational death bowling spell which saw India score just 11 runs in the last two overs. They avenged the 2011 World Cup final loss by defeating India in the WT20 final. 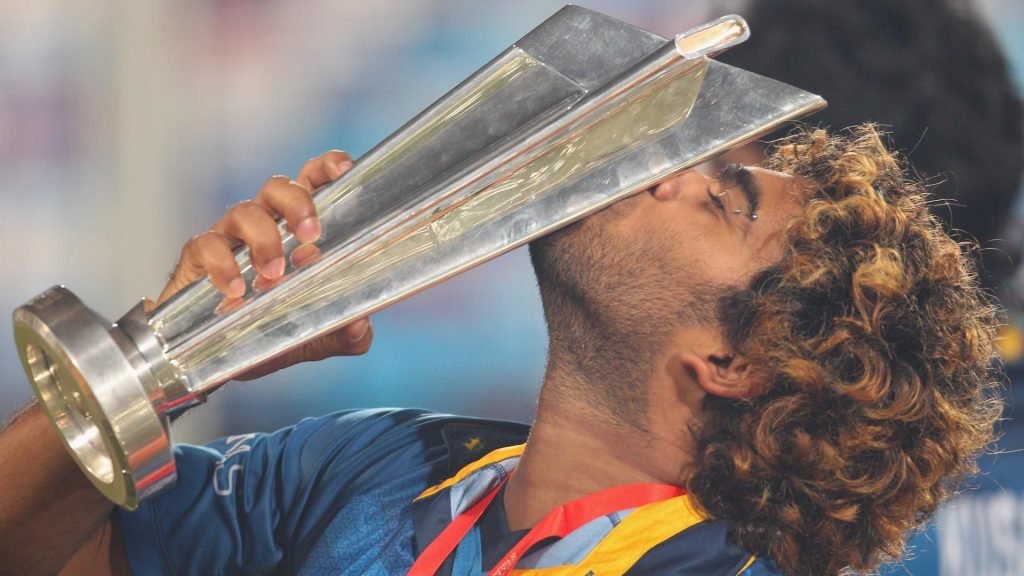 Over the years, Malinga went on to establish himself as one of the greatest pacers in modern day cricket. His consistency and accuracy with the yorkers helped him earn a lot of accolades. Renowned for his death bowling all over the world, batsmen have found him devastating especially in the end overs. His variations such as the off cutters and slower delivery have managed to offset even the best of batsmen.

The fact that even in his last One Day International, Malinga left a stamp of his dominance in white ball cricket. A spell of 3/38 which witnessed Malinga in full swing, getting the early wickets, both with deadly yorkers which showed how the fast bowler still had plenty in him. It was a fitting farewell to the legend in front of his home crowd as he pinned the final nail into the coffin. The hosts registered an outstanding victory of 91 runs marking the end of an era. Vaas, Malinga. Can Sri Lanka revive the pace legacy in their ranks? Only time will say. 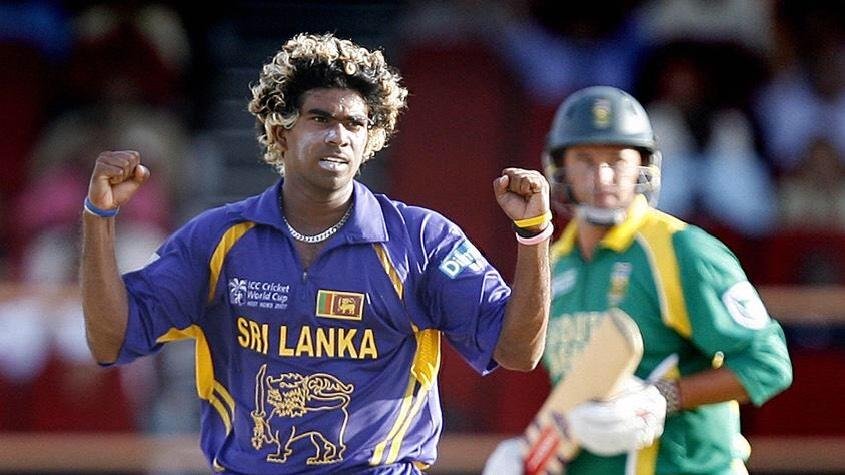