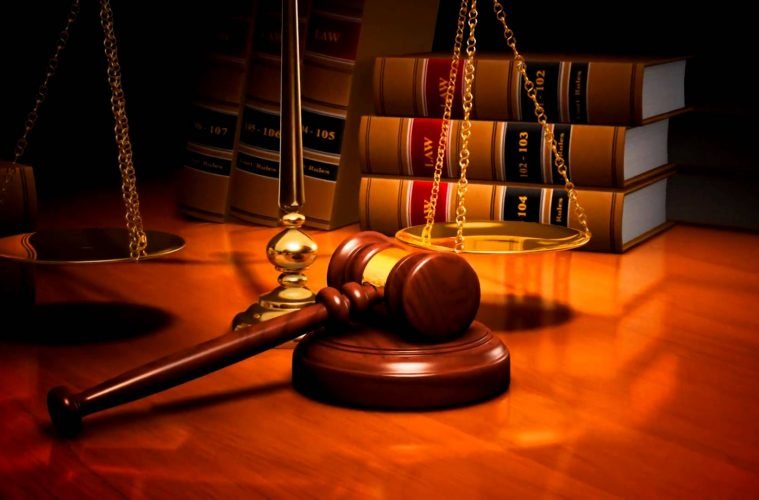 “Talaq, Talaq, TALAQ!” Regardless of whether you will ever have to use this, Bollywood has ensured that we understand the implication of repeating this word thrice. Say it and Poof! You are free from all the burdens and responsibilities of boring matrimony. Especially your wife. No hassles, no long drawn court cases and no money to be spent on those lawyers who charge by the breath. Weirdly though the woman, whose consent is a necessity at the time of the marriage has no say when it comes to the dissolution of the same.

But the Supreme Court of India passed its landmark judgement on August 22, 2017 on the Triple Talaq issue. The SC called the practice of Triple Talaq ‘unconstitutional’ and ‘un-Islamic’. The legal battle which started with the Shah Bano Case around 40 years ago, has finally reached a conclusion.

More than 35 years ago, in 1978, a man divorced his wife of forty years in less than four minutes. He asked her to pack her belongings and move out. She had to move out without a penny to sustain herself. Her maintenance was a meagre sum paid to her as “Mahr” (a customary sum given to women, often seen as just a formality) at the time of her wedding.

It was then that the Supreme Court stepped in for Shah Bano’s rescue. It clearly stated that Muslim women, like Hindu Women, were entitled to a fair amount of maintenance on divorce. This was regardless of whether any previous amount had been given to the woman. But her turmoil did not end there.

The protection of Muslim Women on Divorce Act, 1986

What followed was a furore of minority appeasing tactics by the Rajiv Gandhi government. The parliament hurriedly passed “The protection of Muslim Women on Divorce Act, 1986”. This act made a woman’s family members, relatives and eventually the Waqf board (a body responsible for maintenance of the mosque), responsible for her maintenance. But not the husband who had quite conveniently divorced her.

But, the apex court has time and again tried to set things right, like in 2010 in Danial Latifi vs. Union of India. There it said that the husband must make provisions for maintenance of his wife during her lifetime. What is the problem then, you ask? Something that all of us studied in standard 6 civics. That it is the job of the Legislature is to make laws and the job of the Judiciary is to interpret them.

The Supreme court cannot keep filling in for a legislature. A legislature which came into being just to play favorites. Also, it is an undeniable fact today that India as a nation needs uniformity among its personal laws. A fact that was recognized even by the makers of the Constitution in 1950. *Sigh*

Triple Talaaq and Maintenance are only a few of the the problems that exist among Muslim personal laws. With the SC’s landmark verdict on Triple Talaq, there is a ray of hope for all the Muslim women, providing them equality in the society. But consider the custom of a “Halala Nikaah”. A law which deals with the man who divorces his wife by Tripple Talaaq, regrets it and wants to remarry her. For remarrying her, she must be married to another man, consummate that marriage, and divorce him. Only then can she marry her first husband. Now why does a woman need to go through all this mental and physical torture?

This practice came into existence to make people think before divorcing. However instead of acting as a deterrent from using the triple talaaq, it has actually borne a new business. Because now there are people who charge a fixed sum to “consummate” a sham marriage and divorce your already divorced wife the next morning.

And let us not forget the divine right of men to marry four women at the same time. Something which is clearly sanctioned under Islamic personal laws till date. What makes it worse is the fact that this practice is often misused by Hindu men. These men convert to Islam simply to be able to marry a second time without divorcing their first wives. Does a certain Bollywood star turning to Dilawar Khan and Mrs. Kent Water Purifier ring a bell?

One faintly remembers the whole Chand-Fiza fiasco. A man first converted to Islam to marry the second time. And then later even divorced his second wife through an SMS. Talk about making use of an opportunity! Why is polygamy even allowed in this era? Afterall we are going around throwing guarantees of equal treatment before the law. Does any personal law, be it Hindu, Christian, Parsi or Islamic law, grant the same leeway to women? I highly doubt that.

The most radical and innovative view however, has been taken by the All India Muslim Personal Law Board. It states clearly in its affidavit to the Supreme Court that:

“if the practice of Triple Talaaq is removed, it may cause men to murder their wives in order to get rid of them. If circumstances of serious discord arise between the husband and wife and he does not, at all want to live with her, the husband, instead of going through a time consuming process like divorce, may prefer to go for illegal or criminal activities like burning or murdering their wives.”

Yes, these are the minds interpreting religious texts and Sharia law. Telling men to beat their wives “if” discord arises, is their deal.

And that, ladies and gentlemen, is why we desperately need a Uniform Civil Code. A single piece of legislation which applies uniformly across the nation. Applicability on all matters related to personal laws. Ranging from matters of marriage, divorce, maintenance, adoption and even guardianship and succession. We really need it all covered. Imagine all the positive aspects of all the personal laws taken together. There will be consent at the time of marriage from both the parties, as well during divorce. No asking of Dowry, but a conclusive system of maintenance to the financially weaker party, whether man or woman. Equal inheritance and succession rights. Be it for sons or daughters, for children naturally born or adopted. And the best of all – no bigamy or polygamy. The same laws and the same procedures applicable equally to all.

This isn’t a Hindu-Muslim issue or a BJP-Congress issue. It is something which affects the whole country together and individually. There has always been a need for equality in the personal laws among various communities. A need for identical applicability of laws. Applicability to all citizens of the country regardless of their gender, race, caste colour or religion. And that is what the Uniform Civil Code strives to bring about.

We have enough reasons dividing us as a nation. Let’s hope the Uniform Civil Code becomes one that unites us.