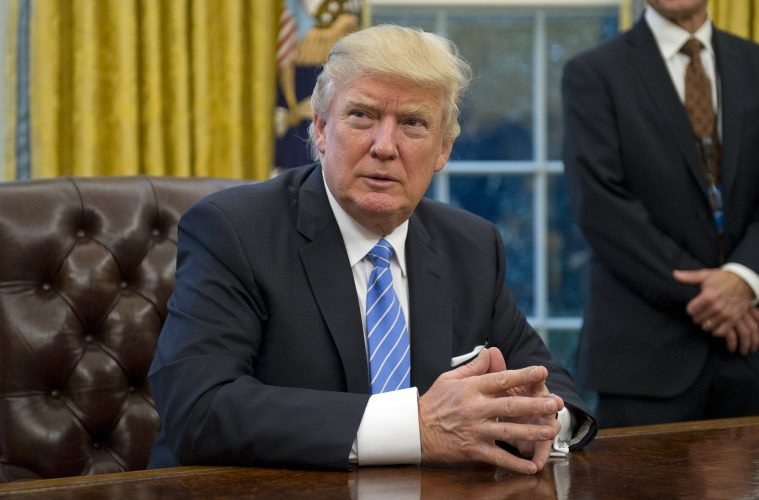 The US politics has been one unbelievable and thrilling ride ever since Donald Trump took the office. His presidency has been laden with scandals. Right from hidden tax returns to his alleged collusion with Russia. The talks of impeachment have been around since day one. But the recent incidents may have exponentially increased the chances of it happening. In a turn of events, Donald Trump’s former attorney Michael Cohen pleaded guilty to a range of crimes. Meanwhile his former campaign chairman Paul Manafort got convicted on eight counts of tax evasion. If this was not shocking enough, David Pecker of the National Enquirer received immunity in the Cohen investigation, meaning he will most likely start talking on something that will hurt the President.

The recent conviction of Michael Cohen and Paul Manafort could be the worst day of Trump’s presidency. Manafort was found guilty of eight counts related to bank fraud, tax fraud, and failure to report foreign bank account. While Trump was quick to clarify that Manafort’s conviction had nothing to do with him or Russia investigation, the verdicts add more substance of Mueller’s probe. It indicates that anyone who is not willing to cooperate would be prosecuted and sent to jail.

Michael Cohen, on the other hand, pleaded guilty to eight counts of tax fraud, bank fraud, and campaign finance violation. He said under oath that he was directed by a 2016 Presidential candidate (Trump) to make illegal campaign and corporate contributions with the intent of influencing elections. While unlikely, but Cohen may face up to 65 years in prison. Interestingly, the plea does not include cooperation agreement. Thus, meaning that the prosecutors do not think he has enough to offer. So will Cohen try to get a better deal by cooperating with federal investigations, including Russia probe?

What is Next for Trump?

Things are looking pretty grim for the President elect of US, at the moment. Especially so with Mueller getting close to the White House with each conviction. Cohen among the eight counts also pleaded guilty on two counts of making hush-money payments to two women at the behest of Donald Trump. Cohen had made payments to Stormy Daniels and Karen McDougal to prevent information from coming out that would have affected the presidential race.

What makes it a criminal offence is that Trump did not pay Cohen out of his own pocket. If he would have done that, however unethical, it would not have been campaign finance violation. Additionally, David Pecker’s immunity should be worrying for White House. He is a long time Trump ally and known to use National Enquirer to silence negative stories about Donald Trump.

At present, out of Trump’s three aids, one aid has pleaded guilty, second has immunity, and third has been convicted. As devastating as it may sound, none of it directly indicts Donald Trump, yet. While this may be the first major victory for Robert Mueller, this is nowhere close to Russia investigation. Only if Cohen or Pecker start talking about Russia or some hidden crime linking Donald Trump, the president of the US will be in a difficult position.