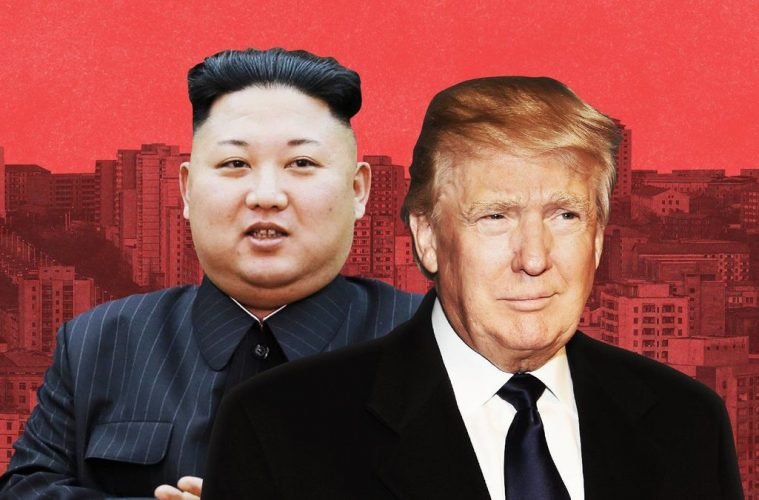 Since the times of Sejong the Great, Korea’s near mythical ruler, Korea has been torn asunder by conflict. It was constantly under attack from the Chinese, Mongols, Manchus and finally the Japanese. The Japanese occupied them from the beginning of the 20th Century till the end of World War II.

And here is where this latest phase of violence becomes the bloodiest and the messiest phase in its entire history.

When the Second World War was reaching its conclusion, The Soviet Army and The US Army occupied the northern and the southern part of the peninsula respectively.

In 1948, both occupiers decided to divide the peninsula into two halves along the 38th Parallel N Latitude.

History of the Korean Peninsula

Within just a few years, the North under Kim IL Sung attacked the South. Lasting from June 1950 till July 1953, it became a Cold War confrontation involving The United Sates, People’s Republic of China and The Soviet Union. An official peace treaty hasn’t been signed by any of the parties involved. So, they are still technically at war with each other. 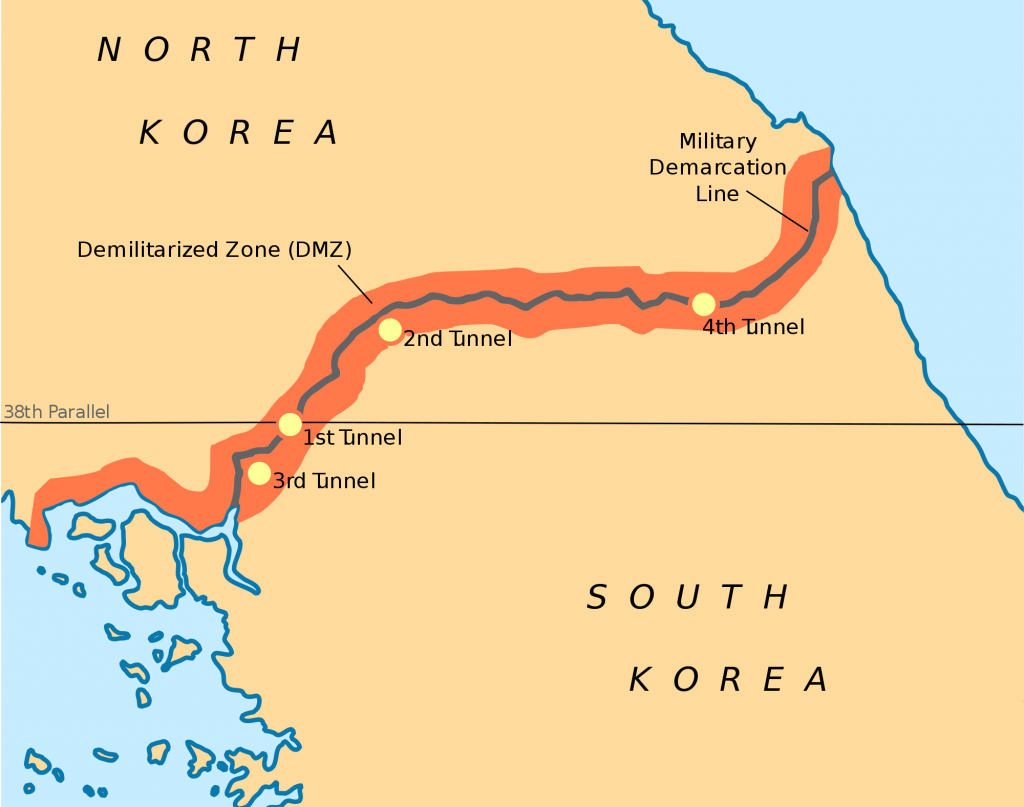 In all honesty, the situation never seemed away from war anyhow. The axe murder incident, the plan to attack the South Korean presidential house, The Blue House and the general sabre rattling from both the sides has kept the tensions at status-quo.

This all happened when a general feeling of détente had slowly started to come about in the Inter-Korea relationship. Opening of trade links, parading the sports team under the flag of Unified Korea, economic and humanitarian aid to the North, and the South Korean President even visiting Pyongyang. It seemed to be going well for The US and its ally.

In 2011, Kim Jong IL died. The nation was steeped in mourning, both real and forced on the gunpoint. In a confused state of affairs, Kim Jong Un came to power in Korea. Initially it seemed like he would continue the positive engagement started by his father with the West. But more and more it seemed like Jong Un is more like his grandfather than his father.

The young leader had to prove his strength and credibility to the Korean people. The entire Juche philosophy of DPRK is based on the infallibility of the great leader. And a weak leader could seriously undermine this. 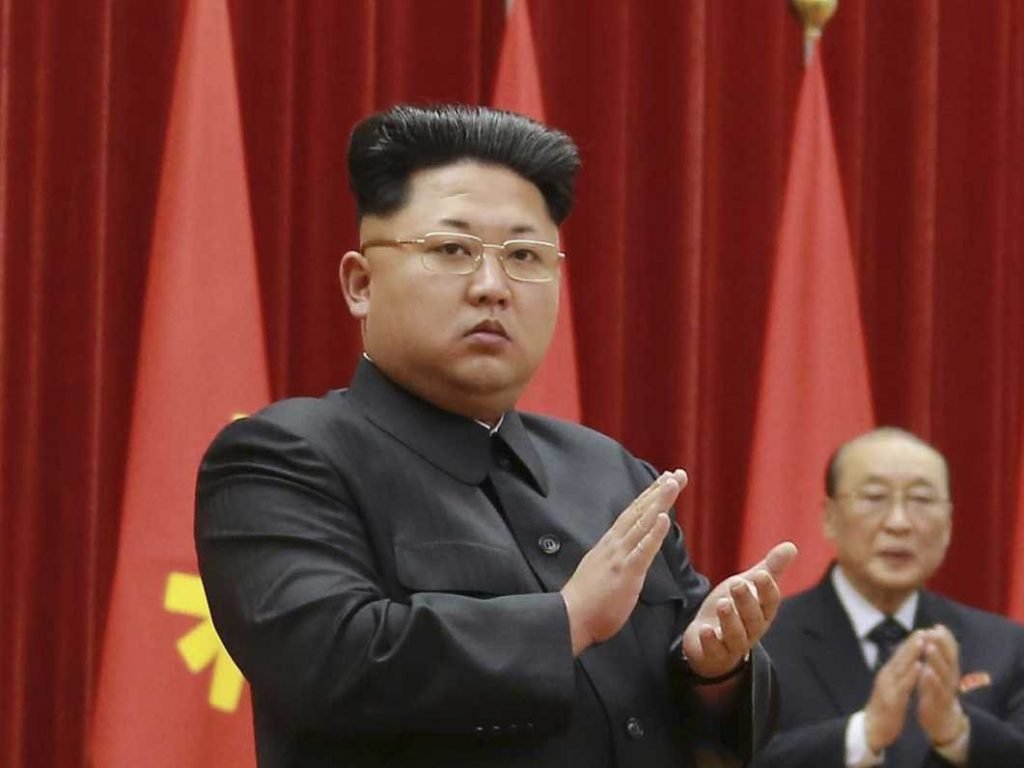 Hence, Kim took the offensive right away. The biggest bone of contention between the world and DPRK is its nuclear programme.

Election of Trump and the Korean Peninsula

Then, Trump was elected. Donald Trump was elected the 45th president of the United States in November 2016. His idiosyncratic behaviour and a very unorthodox view of US foreign policy had made situation extremely critical in the Korean Peninsula. He went on to have a war of word with the Korean dictator resulting in open threats of nuclear warfare and terrifying rhetoric. 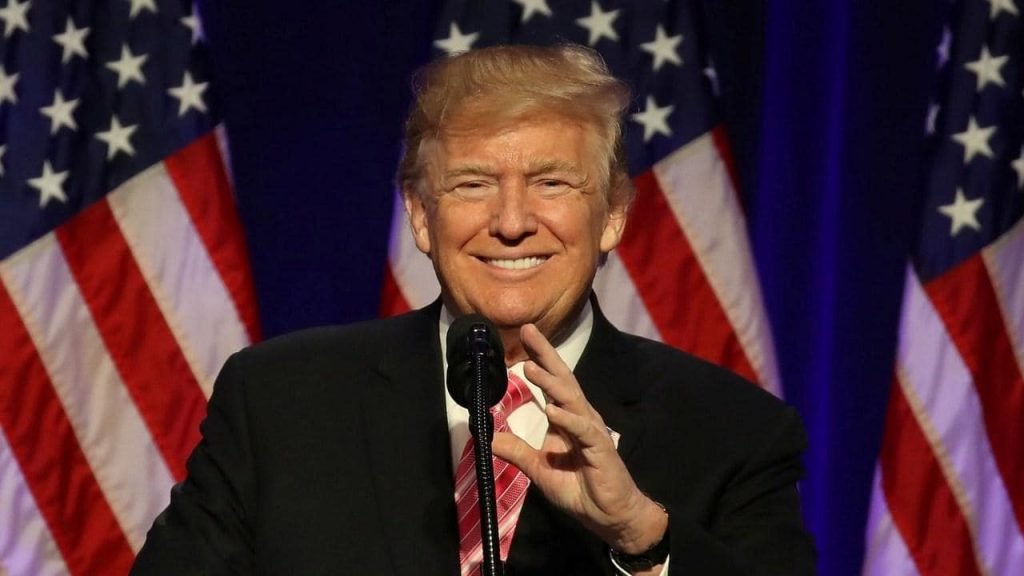 It seemed like the world was on the precipice of a terrible war.
In 2018, Pyeongchang Winter Olympics took place in the ROK. Two unprecedented things happened here. Firstly, despite all the tension, DPRK and ROK again marched as a single unified contingent of The United Korea. The biggest surprise of them all came when the Korean delegation was accompanied by Kim’s sister, Kim Yo-jong.

Amidst all this, it was perceived that the US does not approve this entire episode of détente between the two Koreas. It was almost perceived as a stab in the back by some sections in Washington DC.

The much talked about meet

And then the biggest new of the decade came. Kim Jong Un, Supreme leader of DPRK and Donald Trump, The President of The United States of America have agreed to meet.

The kind of ripples created by this news are unparalleled by anything else in the recent times. This news also takes us back to a meeting held between A US president and the dictator of another hostile country in 1972.

The US opening up to People’s Republic of China, especially in the aftermath of the Sino-Soviet split created a powerful, somewhat of an ally next door to their most critical enemy, The Soviet Union. Most notably it opened up the path of trade relations between the two countries. Most importantly, it made sure China will survive the cold war intact and be a major player in world affairs. 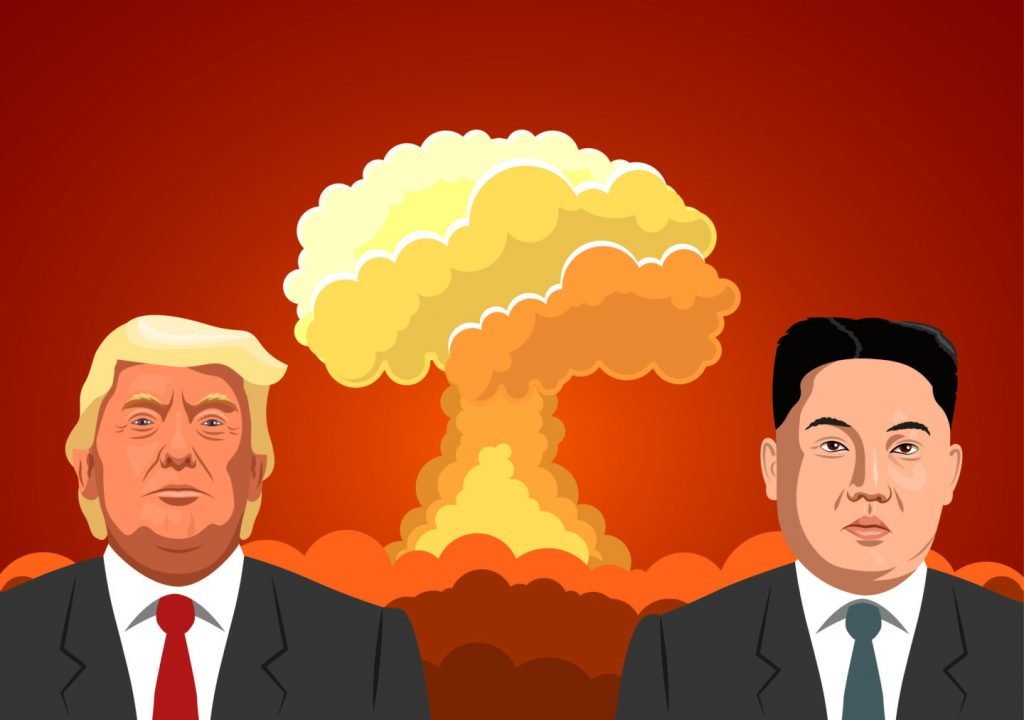 Some quarters are criticising the entire meeting as a big mistake. For the past 6 decades, US has hailed the government at Seoul as the legitimate government in the Korean Peninsula. It has also repeatedly called for unification in the Korean peninsula, but as a Democratic Republic of Korea, with no place for tin-pot dictators like the Kim’s.

By meeting Jong Un, Trump is directly providing legitimacy to his regime. In effect he is also making the mockery of the entire conflict and the slew of resolution passed against DPRK. The main issue of contention on the table seems to be North Korean nuclear arms.

There might be a chance that after meeting Kim, Trump and his administration may be forced to take a softer line on the nation. The two leaders cannot go back to slinging insults at each other after a ‘successful’ summit.

The Ifs and Buts

Now, this runs a very major risk. As seen with Iran, this can land the Americans into another foreign policy disaster. Despite of repeated promises, Iran still has his short-range missile stockpiles intact. Not only is it arming itself to teeth after lifting of sanctions, it has also puts its elite troops on ground against the Americans and their allies in Syria. It has allowed Russians to use their air-bases in Northern Iran and propped up the Asaad regime, which US is so fervently against. 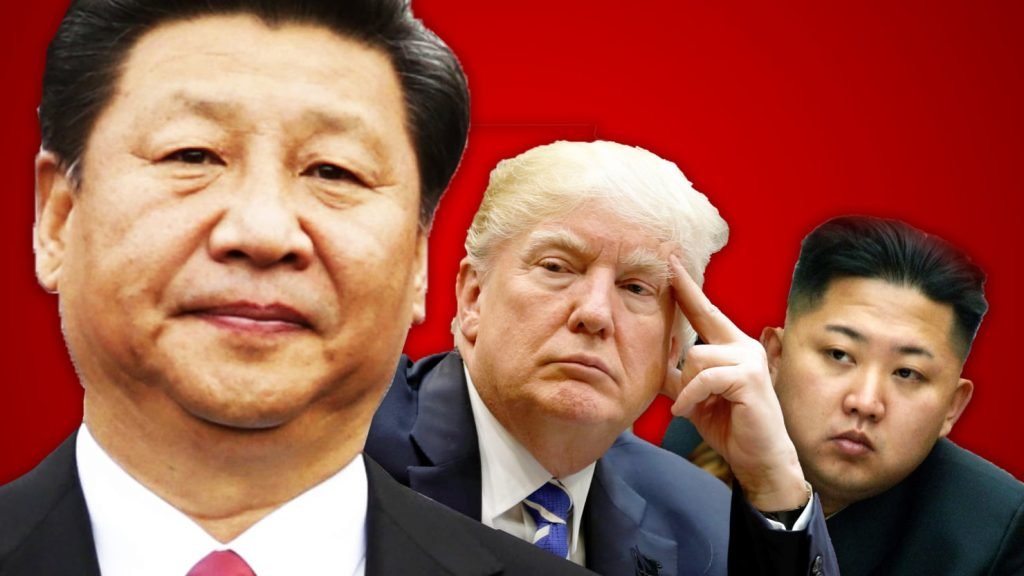 Another point of contention is where the meeting will be held. In this regard China should be an excellent option. This move will accomplish two moves. First, it will bring Kim to China and may result in meeting the high commands of the two countries.

Kim Jong Un is the only leader of DPRK to have not visited China to seek blessings of the Chinese Communist Party.

Secondly, China is the only country in the world with established diplomatic relations with North Korea. This will help to make communication smoother for all the parties involved.

The unpredictability of the new international order, the dangers of nuclear brinkmanship and the risk of World War Three is ever present and relevant.

In view of this, this meeting can very well change the present and have deep ramifications for the future.