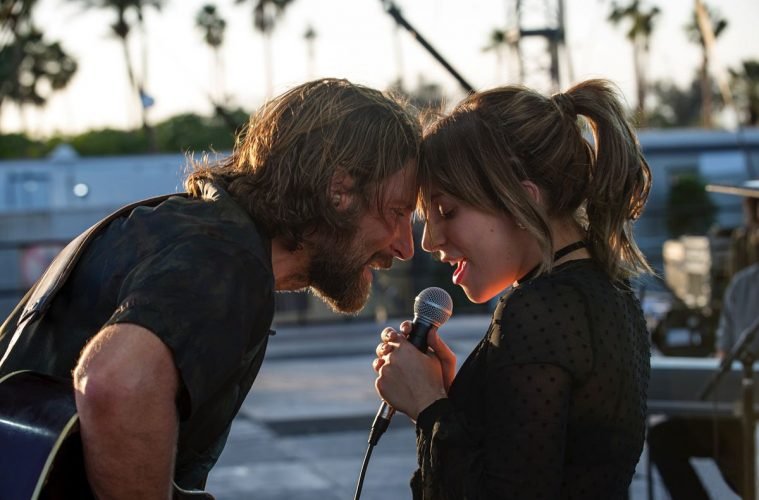 True talent always makes its mark in the world. It may take a few weeks, a couple of months of many excruciating years, but someone or the other always knows when he/she sees a talented person. A Star Is Born is the story of two such people. One of the them finds the other pushes her to be someone she was born to be. A Star Is Born is a remake of a remake. Yet, this one is still different than those two, in its own way. After all the story of success never gets old or unlikable even after repetition. Also, Jackson Maine (Bradley Cooper) and Alley’s (Lady Gaga) chemistry is pure and unforced.

Maine and Alley are in love. But as Alley’s stardom is found and is rising, Jackson keeps up with his alcoholic antics. This seems to pull them apart and make them crazy. However, their performances together are the evidence of the care and love they nurture for each other. Though the story calls for it, Maine is away from all the alcohol drinking, destroying his own career clichés. Bradley Cooper with this directorial debut has directed himself. He apparently took guitar lessons for 18 months for this role and you can feel that he knows something about that. His on-stage performances are amazing and he is really a superstar that the character needs to be. 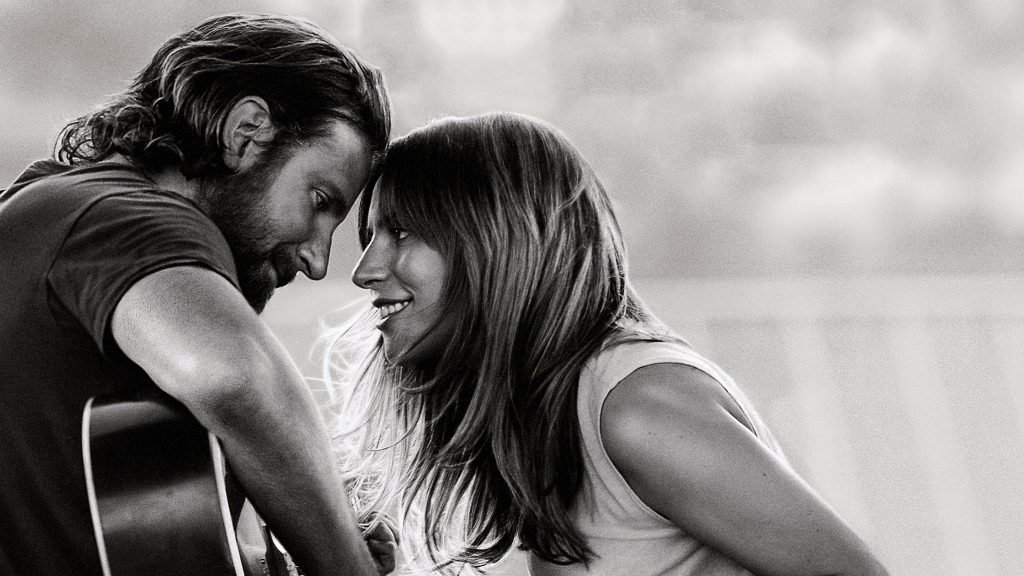 Where the first part of the movie is about Alley’s rise and stardom, the second half is about Jackson’s downfall. Even with the full on chemistry between the two and perfect character presence in the movie, the second half seems a little dull. There is too much pressure on showing Alley as a household name. A misjusged SNL performance does not seem to work, even though it is a delightful Gaga style performance.

Sam Elliot plays Maine’s much older brother who has practically raised him post their father’s demise. He is perfect in the confrontation scenes with Cooper. Andrew Dice Clay plays Alley’s father and is amusing as a starstruck parent. Gaga knowing a little something about the journey of rising from being a waitress to a star, fills Alley with life. Cooper seemingly at his best playing a restless man gives a great performance. Dave Chappelle plays friend to Cooper.

All in all the movie is definitely different from its old name sake(s) in freshness and performances. The movie is filled with songs you will fall in love with (ofcourse there is “Shallow“). Gaga and Cooper are real stars and worth a little over 2 hours run-time.