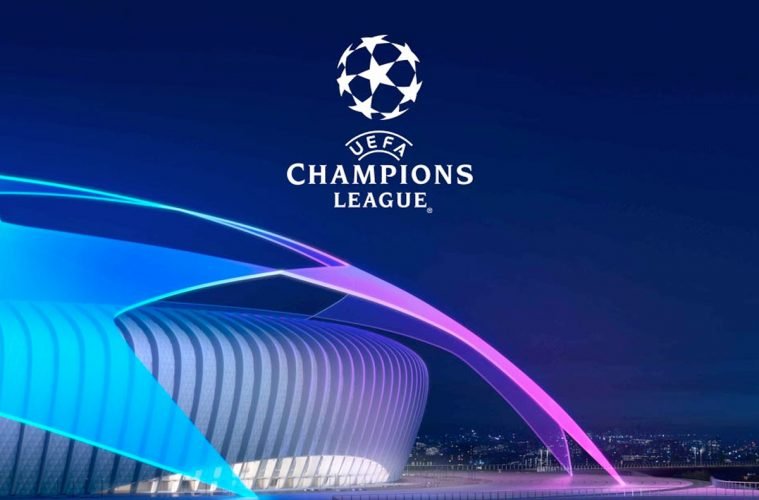 The resonating tune of the UEFA Champions League song is the best symphony for a football fan. Unlike the World Cup, a new chorus is not created every time; instead the same old golden tune becomes a part of you. And just like a certain smell and taste make you feel nostalgic about your childhood memories, this one resonates with late night and happiness.

A lot of transfer changes from players to managers this season have solidified some teams while disrupted a lot more. Round Of 16 will be over this week and so far the results have been nothing less than astonishing. Big teams have collapsed and the first four teams to qualify haven’t been in the same spot for a long time.

Let us take a look at the results form the past week and predict the upcoming matches: 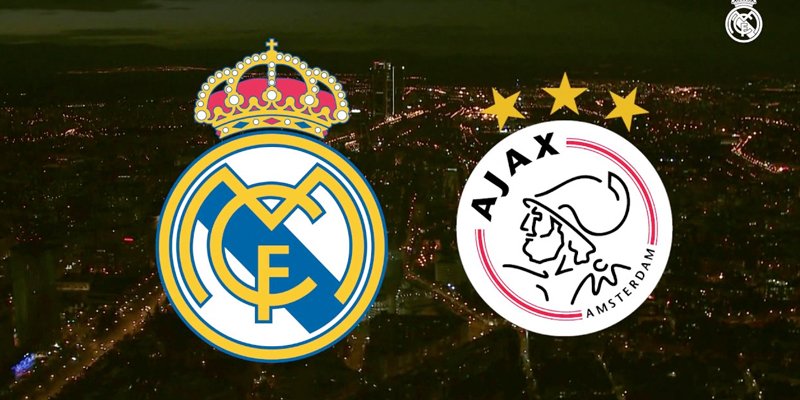 The current European Kings have been dismantled like an unscrewed table falling on all four legs. Of course Cristiano Ronaldo is a major reason their attack lacks so many goals but this shouldn’t be an excuse for someone who claims to be the best in Europe. While a spirited Ajax performance delighted the neutral football fans with their flair and energy. Everything Ajax was touching turned into gold, for reference the last goal by Lasse Schone. Sergio Ramos ‘el capitano’ would be ruing over his forced suspension in the first leg although no Madrid player proved to lead otherwise. On the other hand, spirited performance from players like De Ligt, De Jong, Schone and Neres proved why clubs like Barcelona are after their talent.

Within a week’s time Real Madrid lost it all. Sadly, in the upcoming three months, there remains nothing to play for. For Ajax, exciting opportunities await. 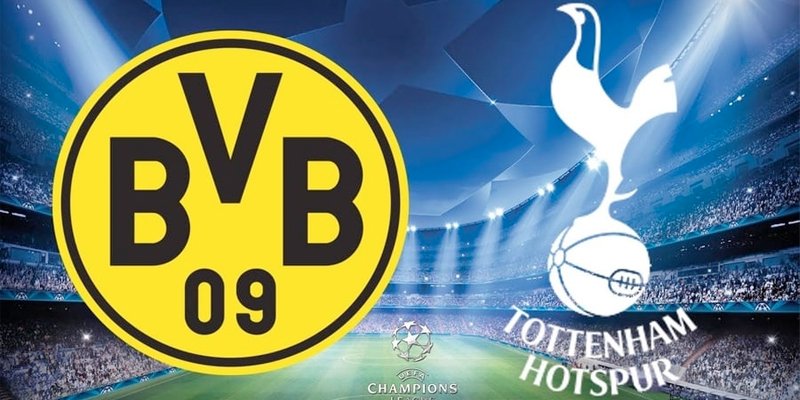 Overcoming a three goal deficit from first leg was already a daunting task. But Tottenham grabbed their chances to limit the home advantage for BVB as well.  The home team dominated in possession but after surviving the first half wrath, Harry Kane led the visitors to 4-0 aggregate early in the second half. Chances came thick and thin for both the teams with Kane almost scoring a double and their super sub Paco Alcacer also coming close in the end.

A good defensive performance from Tottenham Hotspurs made sure they easily glide into the last eight. Although recently, Spurs lost a Premier League game which ended their all realistic title hopes. They still have the firepower which can continue to challenge in Europe. Dortmund on the other hand are slowly losing their grip on Domestic title as well. 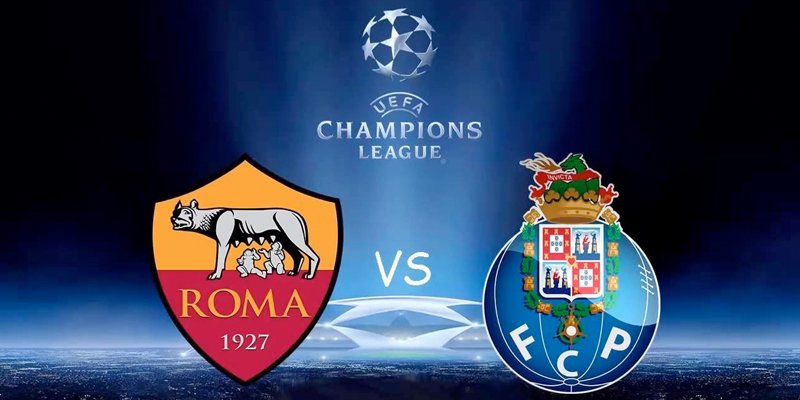 Roma were 2-1 ahead after the first leg in Stadio Olimpico but Porto dominated the gameplay at home. Quick counter attacks by Corona and Marega were key to Porto’s play.  Roma’s captain, De Rossi got one back for the visitors just before half time but the second half gameplay from F.C Porto pinched Roma’s defence.

2-1 at 90 minutes, the game went into Extra Time. Although this time Roma had more chances, Porto’s defence made sure to hold them up. A successful penalty appeal in the end capped off a historical night for Porto as they qualified to the last eight still after losing the first leg for the first time after 1986-87. 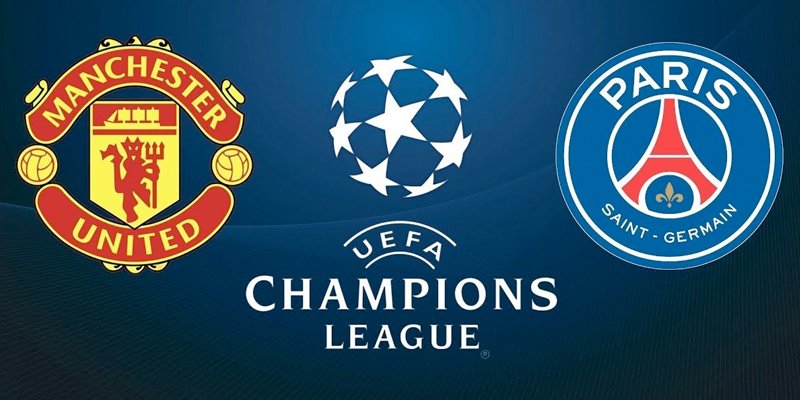 The Manchester redemption under the good old Ole Gunner Solsjaker reached new heights after a staggering result at Parc des Princes. While PSG seem to have cultured a habit of gifting oppositions historical comeback opportunities, crashing out of the cup at the last sixteen stages, third time straight. 2-0 at Old Trafford seemed the Red Devils were finally caught off guard. But Angel Di Maria and his cockiness were in for a treat. Again.

Early on, Romelu Lukaku pounced upon opportunities left open to him after some defensive errors. While a late penalty in the 94th minute sent shockwaves across to Manchester. PSG seemed to have dominated the game in phases but United were clinical with their chances.

A bad result against Arsenal might have dampened the mood a little. But European night is what paints this part of the town, red. In the words of Dimitar Berbatov  “Respect the giant”. 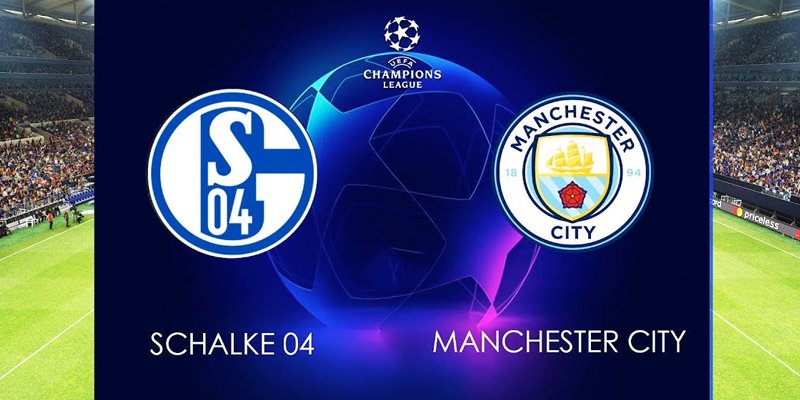 Manchester City looks like a team to be reckoned with. At times, stomping on opposition at their free will. European glory has eluded them in the past. But if they get it right,  no one seems unbeatable. Juventus are playing at home. They have their home crowd, fans and Cristiano Ronaldo. Anything could happen. Juventus might win this but lose out on aggregate. Atletico Madrid will play defensive but again they are pretty great at it. 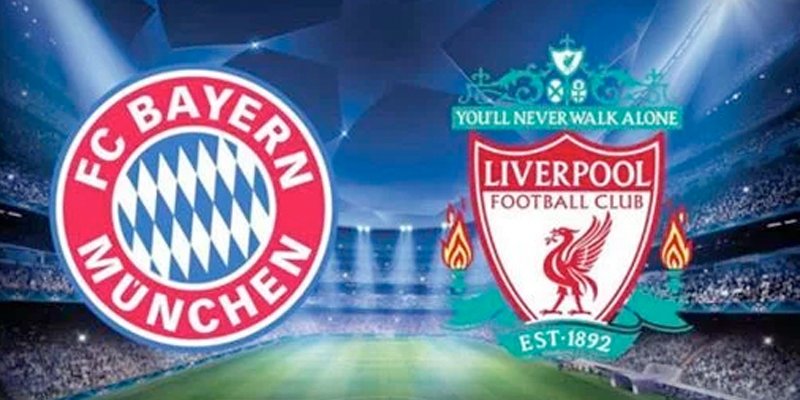 The most mouth-watering encounter of all. The Bavarians might be wishing they scored a crucial away goal while Liverpool will be fancying their chances more. Bayern Munich at home is super tough for any world class team but Jurgen Klopp has had some experience dealing with this. On the other hand Bayern have just recently came in good form and Liverpool started hitting rough patches. A complex encounter awaits. With so many shocking results coming off late, people will be quick to predict another crumble. It happened last year, it can happen again. But in favour of FC Barcelona is a crowd of 98,000 fans, European experience and a domestic animal. Enough Said.

Prediction – Minimal chance of Lyon qualifying this. In favour of the most elite club of the last decade (agg. 3-1)