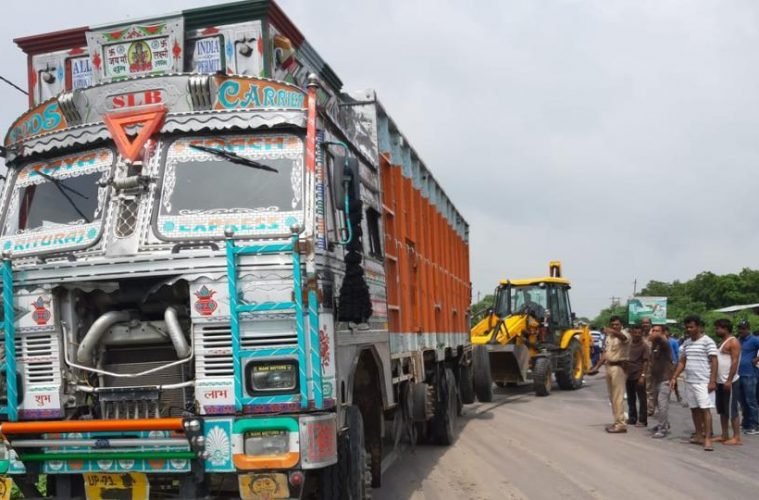 Unnao Rape Case: We Are A Country That Fails Its Women

The 18 year old Unnao victim who had accused BJP MLA Kuldeep Singh Sengar of rape last year has been critically injured in a recent accident. A truck rammed straight into the car she was travelling in. While her condition is still serious, her aunt and lawyer Mahendra Singh who had accompanied her have been declared dead.

Let me put it this way, to you. The victim had police protection but not a single officer was deployed with her at the time of incident. The empty truck came right from the opposite direction. Number plate of the truck was blackened. All of this just cannot be a mere coincidence and there is definitely something fishy about the events that have been happening with regards to the case.

Last year, the girl had alleged that the BJP MLA had raped her at his own residence in 2017. However when the family filed a case against the minister, the victim’s father was booked for possessing illegal firearms. The girl threatened to set herself on fire earlier last year in front of Chief Minister Yogi Adityanath’s residence due to his inaction. Her father died in prison after being beaten up by the MLA’s men which was confirmed by medical examination. The key witness to the same Mohammad Younus also died under mysterious circumstances.

While the BJP MLA and his brother have remained in jail over this time period, there has been no trial against them, yet. Yes you read that right. She got raped. She decided to stand up against a powerful person and in return, her father gets killed, the eyewitness to the same dies, mysteriously. Her aunt and the lawyer are no more. In reality, the real murder that has been committed is against the law and order of the country.

The Sad Demise Of Justice

It does not take much time for your mind to be suspicious about the events that have unfolded. Clearly, there has been an attempt of foul-play. But what is shocking is the Government’s prolonged silence on the same. Rather, in this case, their incompetence to take any action. What really catches our attention is that, that the MLA has still not been expelled by BJP. A more chilling fact is that the newly elected Unnao MP Sakshi Maharaj of BJP visited the accused in jail and thanked him publicly for his support.

How Is This Being Handled?

Time and again, the girl from Unnao had been complaining of the pressure being exerted on her family to withdraw the case. So how come, did we fail to protect her? Have we, as a country, failed to live up to the ‘Beti Bachao’ slogan? What happened to all the promises made during the Nirbhaya movement? Has political affiliations and influence become so big that people are scared of raising fingers against a tainted individual?

If a man behind bars is capable of making all this happen, then nothing can be more scary. We cannot even start to imagine the plight if he gets out on bail. When Narendra Modi came to power, he promised to keep the women of this country safe. But the graph has revealed an opposite trend. The whole country has been let down with the impotence of the Yogi Adityanath led UP government with regards to this case. This is also the time PM Modi needs to speak up and restore the faith in law and order in the country. Maybe start with sacking the MLA.

An entire bloodline has been wiped out and some people still believe all this is not a conspiracy. Not just the silence of BJP but also a larger section of the media that continues to act like a spokesperson of the government, is nothing less than shocking. This is the time to wake up. To join hands and speak against the evil politics. Because if we cannot get justice for the Unnao victim now, we have not only failed her but ourselves as a country.