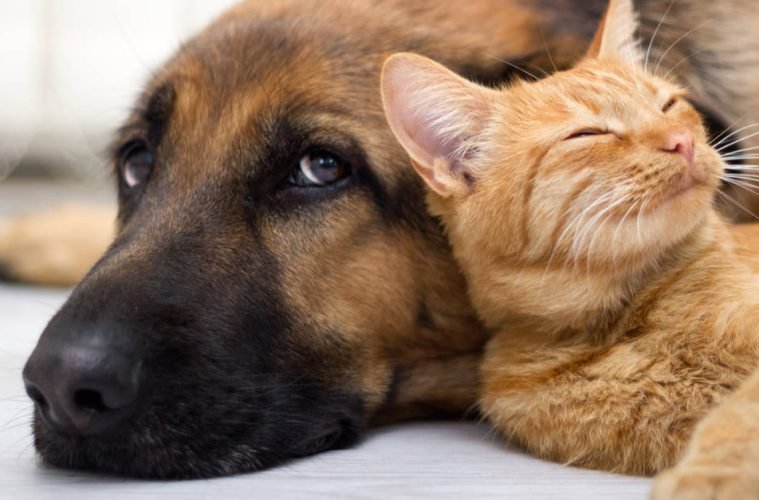 US Ends Slaughter Of Dogs And Cats, Why Can Not We Do The Same For Cows?

The US House of Representatives recently passed a bill. It amends the Animal Welfare act preventing people of America from slaughtering dogs and cats. It would now be illegal to slaughter, transport, possess, buy, sell or donate dogs or cats or their parts, for human consumption. Violation of the act will warrant a fine of $5000.

Although rare, the act was still legal in 44 states in the US. The bipartisan bill by Vern Buchanan, a Republican and Alcee Hastings, a Democrat was passed by a voice vote. A resolution was also passed to urge countries like India, China, Vietnam, and South Korea to follow suit. In India, consumption of dog meat is prevalent in some parts of  Mizoram, Manipur, and Nagaland.

Since many so-called liberals & activists are still not over the colonial slavery mindset; they believe that what foreigners do is correct. Let us examine a few arguments made by Sen. Ver Buchanan. It was stated that since more than half of American households have dogs and cats as a part of their family, they should not be slaughtered for food. If we compare that to the Indian situation, nearly all the rural families have a cow with them. Not only is Cow considered a family member by the Indians, but it is also considered holy. It is worshiped by a large section of Indian society. While the activists are cherishing the ban in the US, why do they lose their minds even at the thought of cow slaughter ban in India?

The cow is one of the holiest animals for Indians and killing it hurts the sentiments of a majority of the population. But, since these are not secular sentiments, it does not count. Not only there is no law banning cow-slaughter, but the illegal smuggling is also rampant in many states. The people who work towards protecting cow are now termed as cow terrorists by the same people who are elated with the US verdict. Why the double standards?

There is not an iota of doubt that lynching in the name of the cow should be stopped and the individuals involved in the crime should be punished. However, at the same time, it is also important to understand the other side of the problem. Numerous cases have emerged where the illegal cow smugglers have murdered the Gau-Rakshaks. Even the state police have been at the receiving end of violence due to illegal cow smuggling. 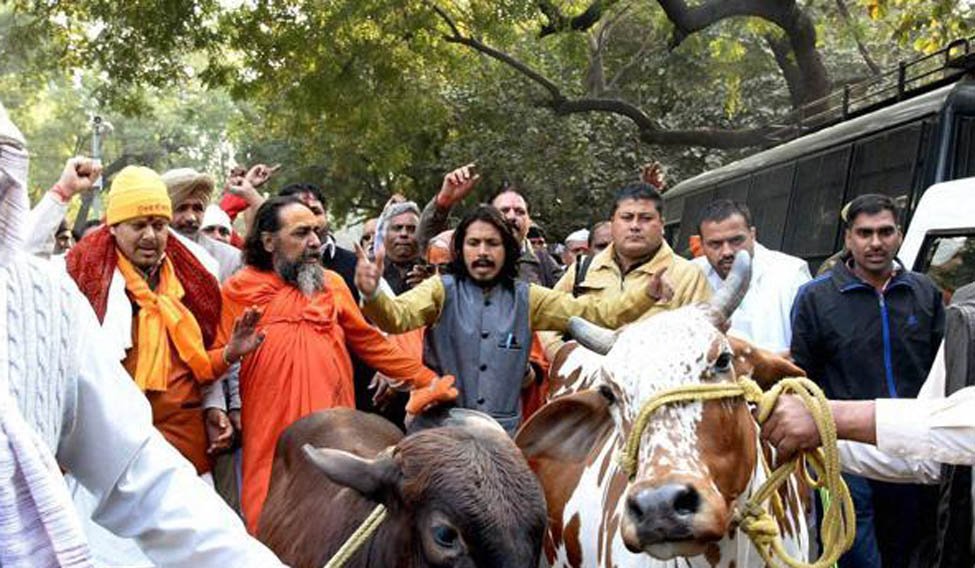 While the final resolution should be a complete ban on cow slaughter, at least stricter laws should be put in place to stop the illegal smuggling, for now. Stronger implementation of the existing laws could also help prevent the illegal cow smuggling. It is interesting as how the biased media will scream on the top of their voices in the 9 PM debates against lynching but will hardly utter a word when Gau-Rakshaks are killed. One can only hope that those who still like to follow the west will now rise to ask for a similar law pertaining to cow slaughter in India. But, maybe I am an eternal optimist and believe in a fair world.

This is an Opinion post and view expressed belong to the author. Unbumf does not endorse the statements made above.