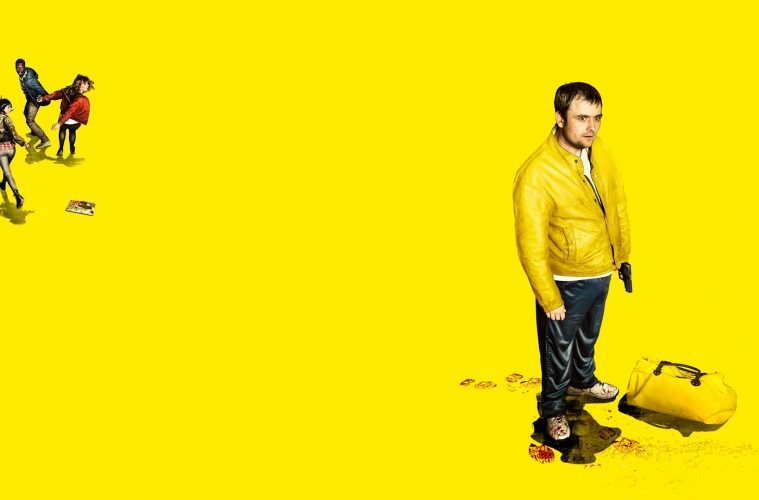 Utopia – An Underrated Show With Unique Style And A Conspiracy Narrative

I have never been able to do justice to photography or photographs. That is why I can never explain how good or bad a photograph is. “What is the point after all?” I ask myself whenever someone suggests taking another picture because this one was not ‘that good’.

However, my perspective changed after Utopia and so will yours. The title suggests a lot of things, but you have to wait for it to hit you in the face. The cinematic beauty of every scene will make you feel like pausing the episode over and over again. I don’t mind playing the entire episode on mute, it is so mesmerizing (but of course then you would miss out on the awesome dialogues).

Here’s the trailer for you:

A visual treat for sure

Every scene that you see will leave you wanting more. Even the murder sequences are so beautifully shot that you would want to see them again and again (no I am not a necrophiliac, and I choose not to explain why I know that word). Everything about this series is unique, you would realize that in a moment after the episode starts. They pay such close attention to every intricate detail that if you blink, you will miss it. 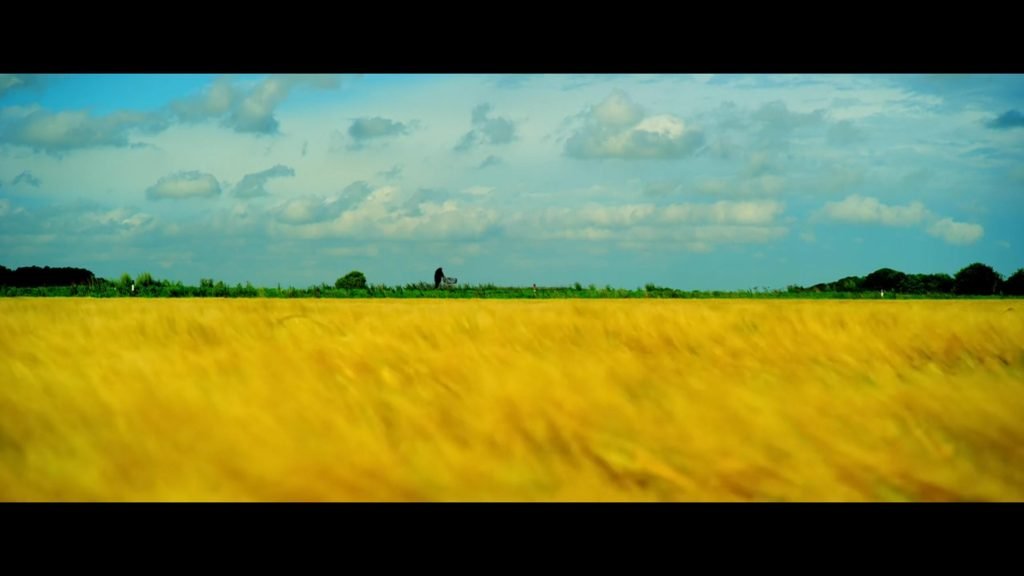 The cinematography is one of a kind. Those of you who appreciate a director’s hard work and skill would love it. The pilot episode begins with a Kurosawa fashioned triangle (one of the greatest movie directors of all times, he loved to arrange actors in shapes like triangles, circles etc.) with two pairs of characters, one close to the camera and the other in the background, director makes sure you can observe both of them.

The series is about a manuscript of the sequel to a graphic novel, yeah you guessed the name “Utopia”. Word of advice: try to keep track of where this manuscript is and also its weird images; throughout the series. There are two unidentified obnoxiously dressed men looking for the Utopia manuscript and once they get whatever they were looking for from someone; they are particularly interested in the location of ‘Jessica Hyde’ too.

The artist of Utopia graphic novels was believed to be mentally insane and drew them in an asylum. In the graphic novel, a doctor signs a deal with the devil. The doctor is the protagonist and his story unfolds as the actions he takes along with the dire consequences. 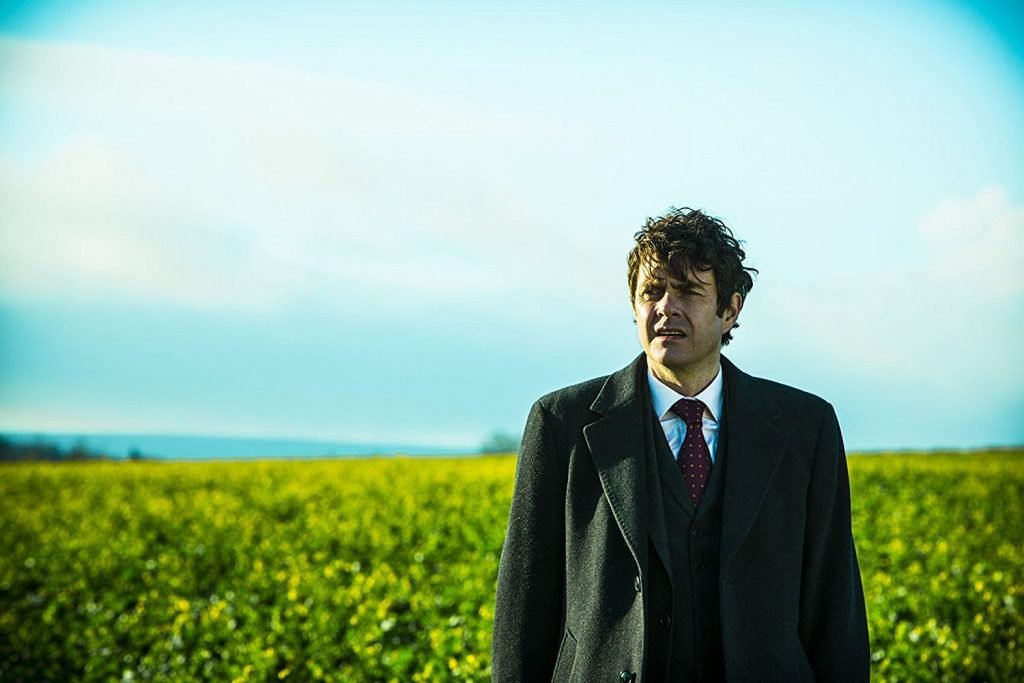 We see that the manuscript finds its way to a man (Bejan) who tries to connect with others sharing his love for ‘Utopia’ in an online chatroom. A meeting is set up between all 5 active members, out of which one boy (Grant) chooses to check the authenticity of his claim to possessing the manuscript, by breaking into his house (subtle right?). He witnesses the two obnoxious contract killers in the middle of their business and grabs the first opportunity of stealing the Utopia manuscript and running like there is no tomorrow.

A parallel story runs along the plot.

Some Russian pimps blackmail a public servant for impregnating their prostitute. Quite interestingly he finds out that his end of the deal consists of convincing the Minister of Health to give a go-ahead to the ‘russian flu vaccine’, “these must be the most righteous blackmailers” you might think. Well, sorry for shattering your dreams, that is definitely not the case.

Why do the manufacturers want the vaccine to be available to the public? Why are these men torturing and killing people? Who do they work for? And who the hell is Jessica Hyde? And how did they come up with ‘Utopia’ as the title? Wait until you watch the very first episode!

Excerpts from the Utopia manuscript

The writers give you a very brief and apt description of the characters. It makes us understand and accept their actions/beliefs/apprehensions. Every moment that you might miss will have a lot of importance, so pay very close attention. I strongly suggest that you watch it alone with your headphones on because the background score is so tricky you would not know if the sound is from your bed, cupboard or somewhere else.

This is by far one of the best series that I have ever seen because of the cinematography, acting, characters, story and the scenic beauty.