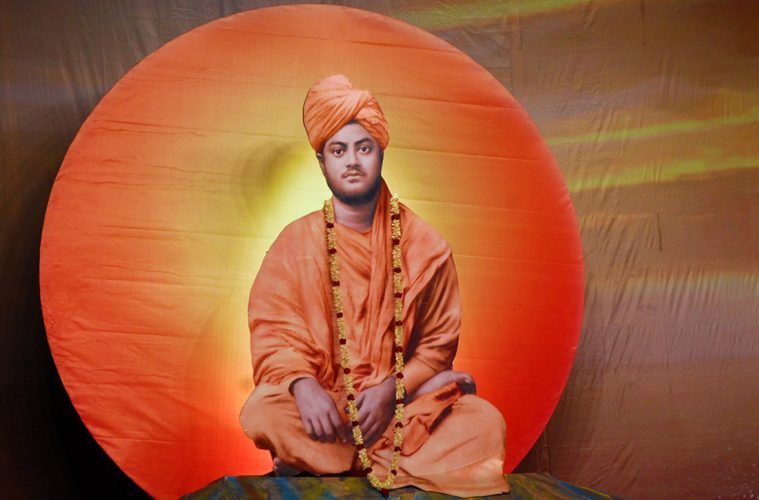 “We are what our thoughts have made us; so take care about what you think. Words are secondary. Thoughts live; they travel far”

Seldom does a personality such as Swami Vivekananda grace a nation. We are a nation of great philosophers. This is practically the birthplace of philosophy if we think about it. But no single person has defined and made modern Hinduism and Indian Nationalism as guru Vivekananda has. Born in Kolkata in the middle of 19th century. A period of great political and social upheaval in Indian history, Vivekananda was born to a High Court judge and a devout Hindu woman. Their combination of liberal and religious ideas were instrumental in forming young guru’s frame of mind. Talking of his mother, he always considered her a massive influence on his thought process.

Vivekananda was influenced deeply by the various neo-vedanta theologies that were surfacing in the chaos of British India. The identity of a ‘Hindu’, a person, despite his sectarian loyalty, who subscribed to some kind of vedic philosophy. Vedanta, on the other hand was the very peak of Vedic philosophy. It was the culmination of the very long line of philosophy dating back to 1500 BC. This philosophy is different from conventional Sanatan dharma in the sense that it advocates a return to a simpler approach to god. The principle that God is formless, he’s infinite and meditation and yoga is a way to achieve god and peace. These ideas were extremely revolutionary in those times of religious corruption. Hinduism had, in it is core become rotten with the practices of caste and extreme social evils. From a religion of spirituality, it had become a religion of oppression and exploitation. 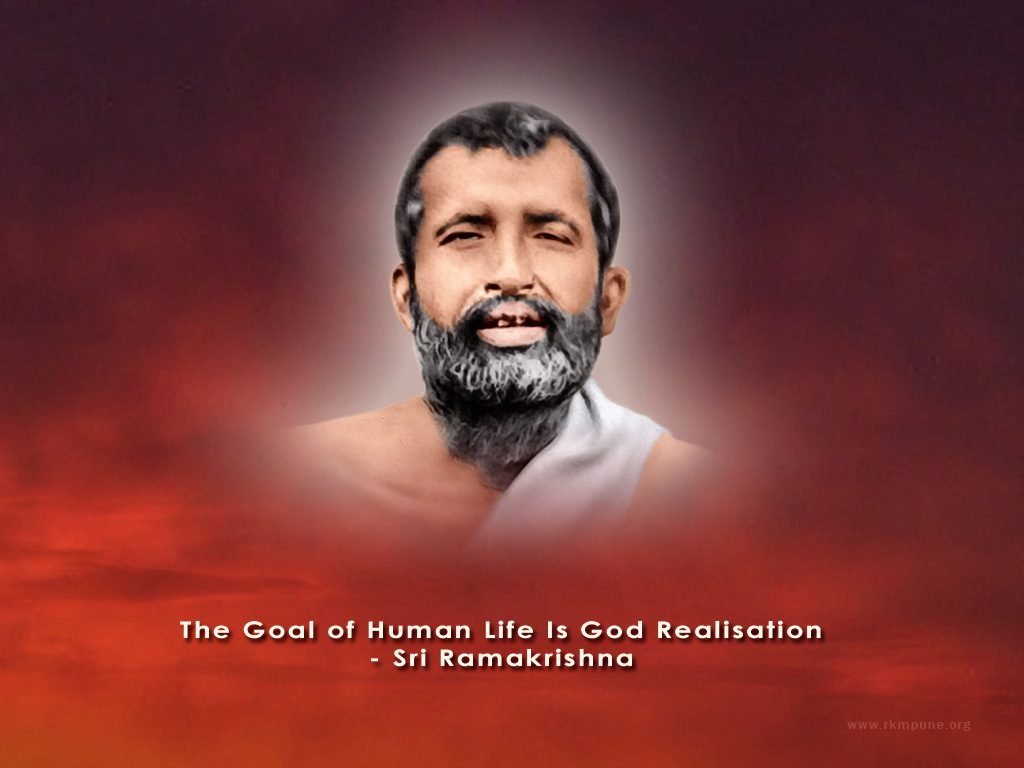 Vivekananda was influenced the most by Ramakrishna Parmahansa of Dakshinapath. A prominent advocate of the Vedanta and Vedic studies, he taught Vivekananda the real meaning of a yogic trance. He stayed close to Ramakrishna even till his death when he formed a monastic order by passing the saffron robes to his disciples, including Vivekananda. From here, the public image of the guru took off.

Vivekananda, took his monastic oath a year later and founded the Ramakrishna mission in Baranagar in 1885. From here, he travelled extensively across India, breathing in the entire length and breadth of our great country. Such were Guru’s experiences. His teachings breath of the very essence of India. He was experiencing India through every religion. He spent time with the poorest and the richest of people. He fraternised with the Brahmins of Benaras and the harijans somewhere else.

Being deeply hit by the plight of the poor and the downtrodden of the country, he decided that he had to do something. This convinced him more and more of one thing. That the oldest religion in the world requires deep and urgent reforms. He set out to spread this unique message of pan-India philosophy and Hinduism. It was as a united Vedic philosophy. 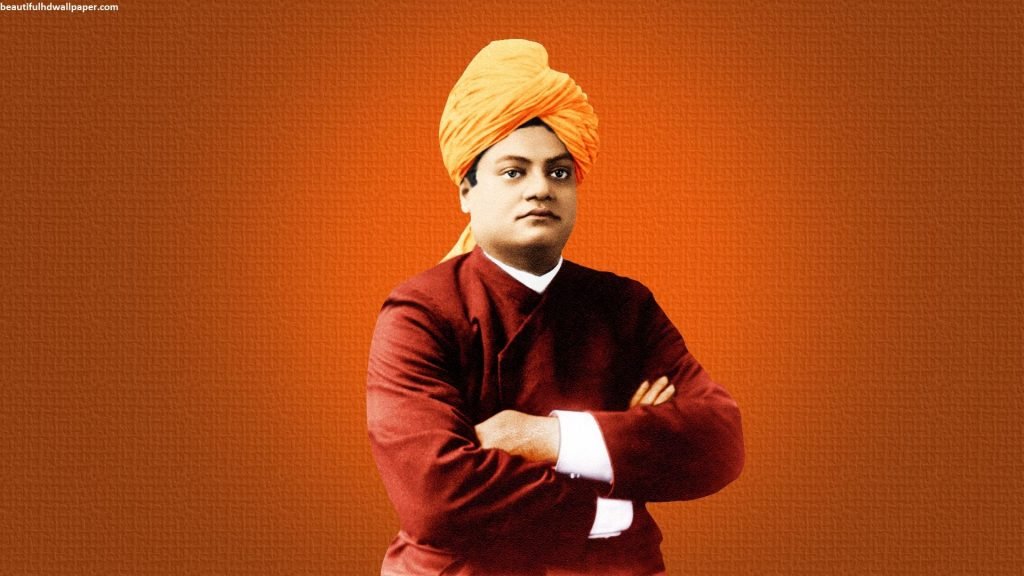 Vivekananda was invited to speak in the Parliament of World Religions in Chicago in September 1893. Here, his message, and through him, his guru’s message reverberated throughout the world. His opening line, “Sisters and brothers of America…” received a standing ovation from 7,000 strong crowd in the assembly. Through his speech on something as implicit as ‘Zero’ he explained the entirety of the theology India has experienced in the past 3,500 years. So successful was this visit, it was nearly single-handedly responsible for giving India the identity of an independent ideological giant. Thus, inspiring millions of Indians and foreigners alike. Not to mention he became a powerful influence on Indian Independence movement. People belonging to a vast ideological spectrum, from Gandhi, to Tagore, to Bose and Bagha Jatin; guru Vivekananda gave the Independence movement it’s moral identity.

On July 4th, 1902, Guru Vivekananda attained Mahasamadhi at Belur Math. He passed away while meditating. His disciples across the years, including yours truly believe that he attained Brahmarandhra or opening of his head due to extreme meditation. A great soul ascended the next plane of existence. Thus, leaving behind a legacy and millions of new disciples even after 117 years after his passing. I bow down to this man of this ages, I bow to his emancipated beliefs and to his grasp of what it really meant to be an Indian.

I bow to my guru, Swami Vivekananda.