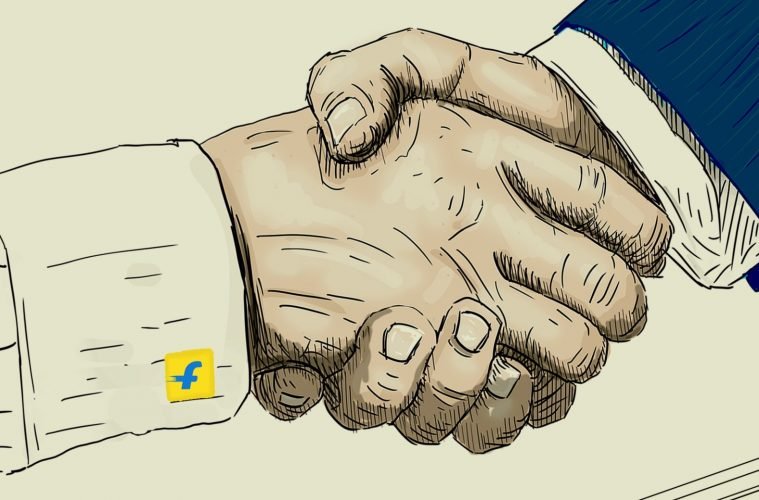 It all started with a rumour that the US-based e-commerce giant, Walmart was eyeing to get a piece of the Indian market. But the question was how to achieve the feat. World’s richest man Jeff Bezos-led Amazon has been well settled in India for quite a while now. Bezos also keeps on funding its Indian subsidiary, Amazon Seller Services every few months. The major competition Amazon faced in India was Flipkart. Flipkart is single-handedly one of the most successful e-commerce startup in India. Kudos to Sachin and Binny Bansal! And no, they are not related. Yes its a coincidence but that is a story for another day. So, it is needless to say that Walmart made a move towards Flipkart, an offer which the homegrown firm found quite tempting.

Over months and months of speculation, finally, it has come to light that Walmart will acquire 77% of stake in Flipkart for a whopping $16 billion. And not only this, it will also value Flipkart at a report amount of $20.8 billion. (This bit is yet to be confirmed) 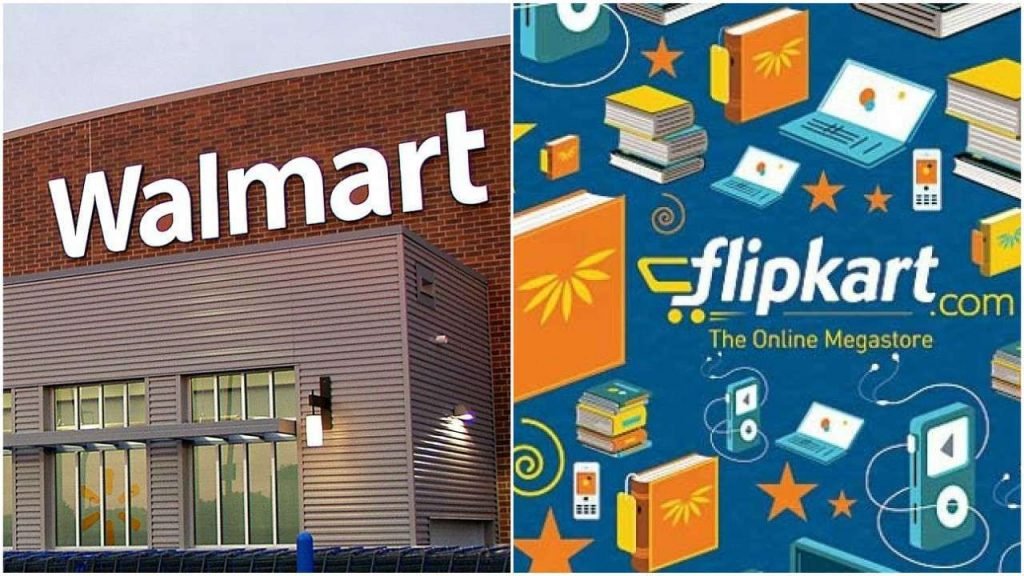 The firm was started in a 2 BHK apartment in Bengaluru as an online bookstore by IIT Delhi alumni Sachin and Binny Bansal. And now they have a consolidated office in Bengaluru, their largest yet. The new campus is spread across 8.3 lakh sq. ft area, with three separate buildings (having interconnected bridges) comprising 30 floors and a seating capacity of 7,300+ altogether. Called the Indian e-commerce poster boy, Flipkart has come a long way.

The incidental announcement of the deal

Back to the present, the deal was supposed to be announced by either of the two companies. However, somewhere, somehow at an earnings presentation, Japan’s conglomerate SoftBank’s CEO Masayoshi Son, very casually, announces the deal. He said, “Last night there was the official announcement.” Someone then slipped Son a note, after which he said,

With regards to Flipkart, it’s not officially announced yet”. Maybe I should not have mentioned that… Well, I can’t take it out!

Months of suspense had such an anti-cathartic ending. However, after this, Walmart published a press release confirming and detailing the entire transaction.

What about the co-founders of the startup?

From other sources, it has also come to light that Flipkart co-founder, Sachin Bansal is resigning from the startup. He will sell up his entire 5.5% stake in the firm for about $1 billion. But this isn’t the end of his story. He is likely viable for 20% capital gains tax, according to tax experts. Further, the deal would be taxable in India since a substantial value of Singapore-registered Flipkart’s shares is derived from India, they noted. (Tut, Tut!) 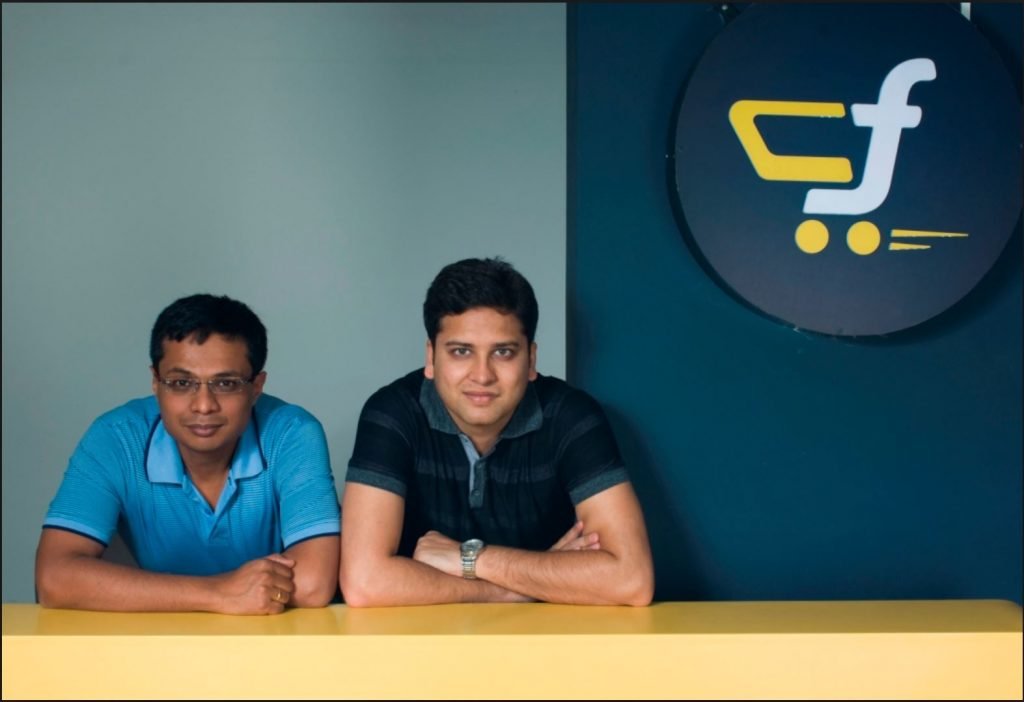 For the other Bansal, things are looking up. He is still a shareholder in Flipkart and will continue to associate with the firm. Walmart in their official statement for the deal also confirmed that the remainder of the business will be held by Binny Bansal and other shareholders including China’s Tencent, investment firm Tiger Global and technology giant Microsoft. Further, Tencent and Tiger Global will continue on the Flipkart board, along with Walmart’s members.

While talking about the Walmart-Flipkart deal, Binny Bansal said,

This investment is of immense importance for India and will help fuel our ambition…to create the next wave of retail in India. Walmart is the ideal partner for the next phase of our journey. We look forward to working together in the years ahead.

Good for you! I don’t know what he means by this statement. Flipkart is certainly gaining some new heights, somewhere beyond the common folks’ eyes.

Flipkart’s competitors and the shareholders

Well, after all the fuss, you could say that its a happy ending. But no, there is a bit left. That is the friend-zoned Amazon. Now, Amazon knew that the deal might pose a threat and hence offered to dissolve the deal by offering a breakup fee of $2 billion. Not only that, the US-based retailer also made Flipkart a formal offer to buy 60% of its stake, as per reports. Showing desperation is a sign of weakness, and maybe that’s why it didn’t work. Eh! Who are we to judge. 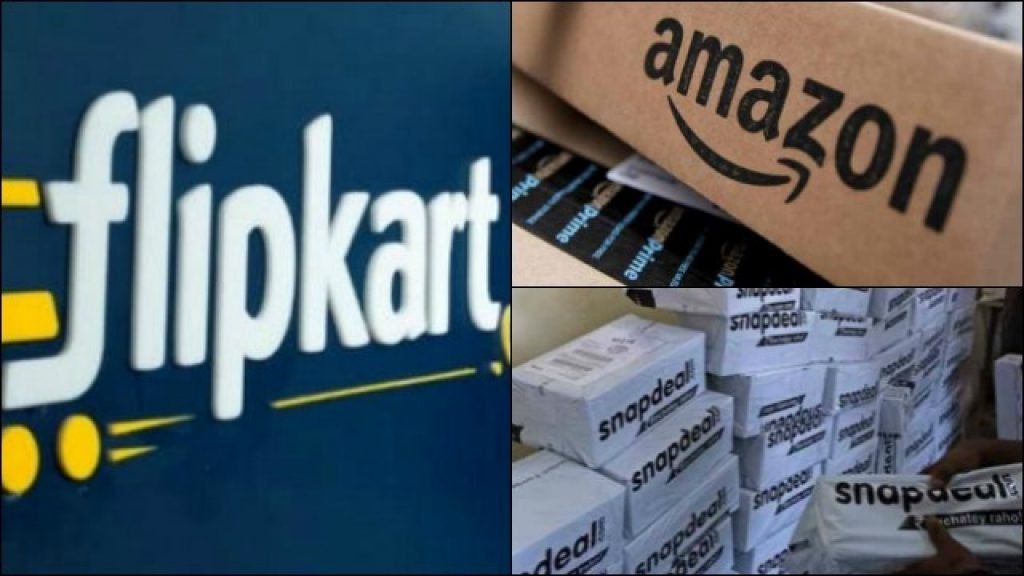 Also, remember Snapdeal? Another struggling Indian e-commerce firm. Its CEO, Kunal Bahl even congratulated the Flipkart founders for landing such a deal. It is ironic as last year Flipkart was trying to convince Snapdeal to sell its stake in entirety to Flipkart. However, the deal failed reportedly because the deal would have placed tax liability worth millions of dollars on multiple Snapdeal investors. Just a speculation but what a turn of events!

Coming to Flipkart’s shareholders, one of the known ones, SoftBank has also confirmed that it will be selling its 20% Flipkart stake for about $4 billion. It is interesting to note that SoftBank had invested $2.5 billion in Flipkart last year. Masayoshi Son sure does know his business. Following SoftBank, South Africa’s broad-based multinational internet and media group Naspers which owned 11.18% of Flipkart stake, also announced that it will be selling it entirely for$2.2 billion.

All is well that ends well. Not really.

While everyone has been lauding Flipkart, Walmart’s market capitalisation fell by $10 billion after it announced the deal bringing down its value to $252 billion. On the other hand, Flipkart’s value nearly doubled to over $20 billion. (What a wow!)

What the Twitterati had to say

Now to strike a chord of something funny out of this, combing Twitter for #Savage users’ comments, what did we find?

‘Kart goes to Mart’: #Flipkart is now #Walmart’s and Twitter is full of ‘wedding’ jokeshttps://t.co/wO0fvtutKn

Even comedian Atul Khatri had some comments on it. He tweeted,

So many famous marriages this year in India :

I admire the man’s humour.

Anyway, to wrap it up, Sachin Bansal shared a farewell note on Facebook, writing,

Sadly my work here is done.

I don’t see why he is so upset about leaving. he is earning more than what we can hope to achieve in our lifetime!

It is a done deal!