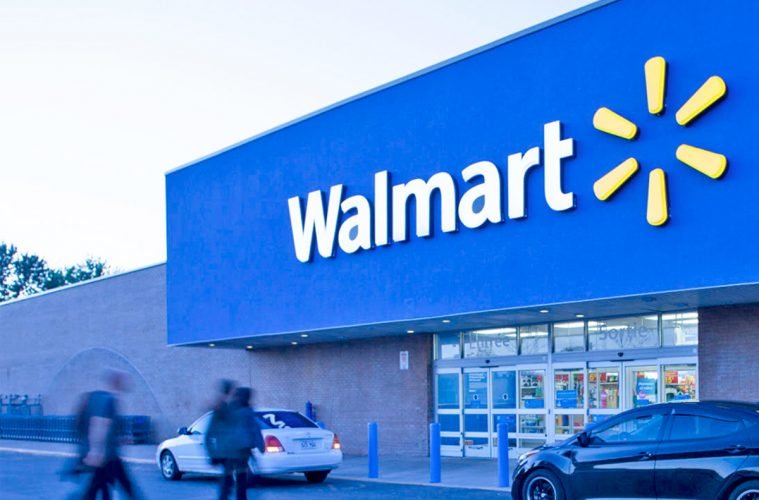 In 2005, India’s retail industry size was estimated at $300 billion. It was projected to double its size in the next ten years. An even larger opportunity existed for the organised sector. Its share in retail business was expected to grow from a mere 3% in 2005 to a whopping 20% in 2015. However, the alluring piece of the retail industry cake remained distant for foreign players. This was due to the Government’s Foreign Direct Investment (FDI) restrictions in multi-brand retail.

After much deliberation, in November 2006, the world’s biggest retail player, Walmart finally found a worthy partner. It entered into a 50:50 joint venture with Bharti Enterprises Ltd. The JV envisioned opening of fifteen wholesale stores over the next seven-year period. It also promised an employment generation for about 5,000 players. The proposed investment was a massive win for Bharti (its shares rose 2.5% on the day of the announcement of the deal). Walmart’s proven retail mettle in US markets was about to be readily available to Bharti. Walmart handled the crucial logistics and supply chain management. Bharti would be the face of the stores.

By 2013, the venture managed to open twenty cash and carry stores called “Best Price”. These stores were operated on a 50:50 ownership basis. Meanwhile, Bharti, on its own, had increased its presence to 212 front-end multi-brand retail stores called “Easy Day”. Walmart provided logistic and supply chain support to these stores. 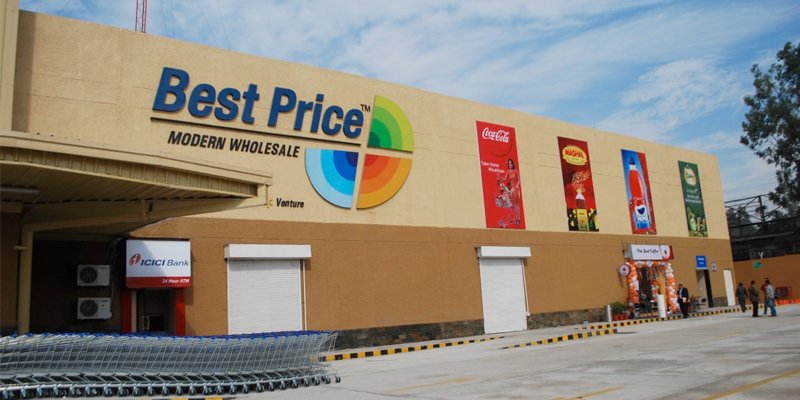 Though the projections seemed rosy on paper, Walmart’s India journey was marred by multiple hiccups.

Walmart’s $100 million investment in Cedar Support Services Ltd. in 2010 had come under the Reserve Bank of India’s (RBI) scanner. The banking and foreign exchange regulator was probing allegations that Walmart had invested in the multi-brand retail business through this route. Though the investment came in the form of Compulsorily Convertible Debentures (CCDs), RBI’s guidelines deem such CCDs to be equity and not a loan. This raised Walmart’s stake beyond the permissible 51 per cent. The corporate web was incredibly complex. RBI had to ask the Enforcement Directorate (usually, a financial crimes investigator) to look into the investment.

The United Progressive Alliance (UPA) Government’s policy paralysis did not help matters. In 2012, it announced that it will allow 100 per cent FDI in multi-brand retail. Amidst an uproar in the Parliament, the Government announced a U-turn on its FDI policy. 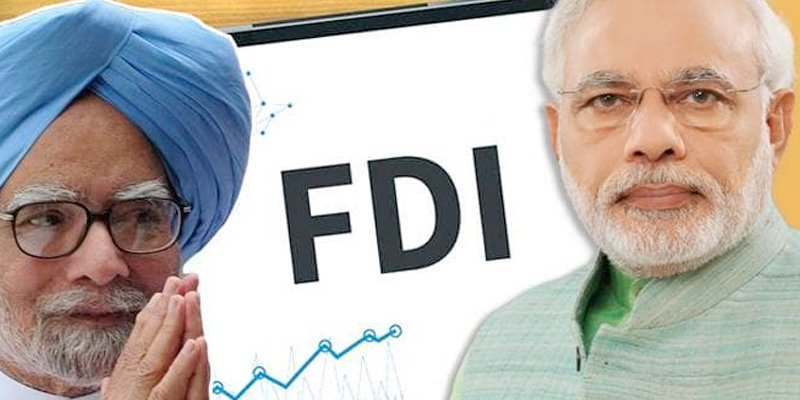 After seven years of trying to wade through choppy waters, Bharti Enterprises Ltd. and Walmart Stores Inc. finally called off their troubled marriage in 2013. Walmart paid $100 million to acquire Bharti’s stake in the cash and carry stores and waived off a further $234 million investments. Overall, it incurred a loss of $151 million on the ill-fated deal.

Shady Dealings of Walmart in India

On June 20, 2019, the Securities Exchange Commission (SEC) issued a press release in which it charged Walmart for FCPA violations. The company had agreed to pay $282 mn in penalty in a combined settlement to SEC and US Department of Justice.

Though the SEC does not specifically name Bharti in its order, it is quite evident from Walmart’s India timeline that India Partner refers to Bharti.

Its order enumerates several lacunae in Walmart’s dealings in India:

The $282 million penalty for its FCPA violations in India, Mexico, Brazil and China may not be a hefty financial price for Walmart. Because, it is a financial behemoth with $510 billion in revenues and $6.67 billion in profits in 2019. They turned a deaf ear to corruption-related red flags in order to grow and cut costs. As a result, this has led to a colossal credibility loss to the global giant. It has to periodically report remedy measures to the SEC and keep its doors open for any further enquiry.

It would be interesting to see the ramifications of the SEC’s order in India. A Bharti spokesperson has refused to comment on the SEC’s order citing their lack of involvement in the proceedings. It is now up to the Indian law enforcement agencies to take the matters in their hands. The authorities need to undertake necessary investigations in the issue.