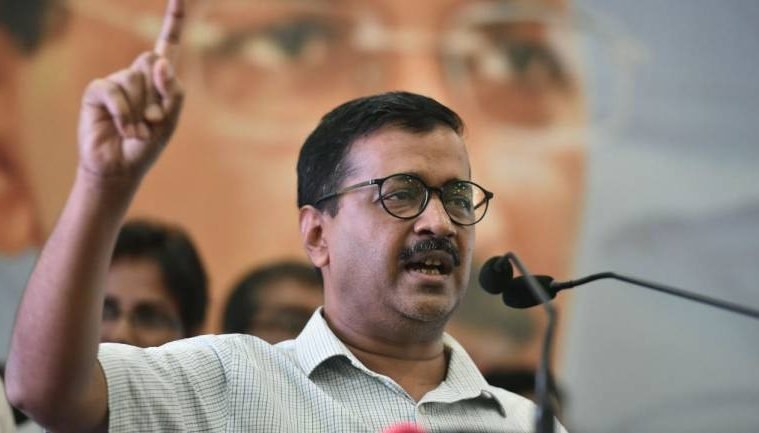 We The Women, Do Not Need Free Transportation – An Open Letter To Mr. Kejriwal

Hi Mr. Kejriwal. I am someone you hold in very high regard. Someone who is well-being is a factor that holds primary importance in all your decisions. Someone, for whom you want to make this world a better place to live in. I am Dilli ki janta. And boss, iss baar janta sachmein maaf nahi karegi. Especially the women.

Technically though, I live in Noida, but I guess that is besides the point. I am someone who has done all her schooling and college level education in the NCR. From Karkardooma to Tees Hazari, Huda City Center to Dwarka and then back to Noida- it is safe to say that I have spent a substantial part of my life in the Delhi Metro and public transport. And so, when I hear about your recent decision to make the metro entirely free of cost for all females, I feel that it is time that someone point out that the problem with our city is not the metro fares. But first let me go back to your announcement.

The Announcement For The Women Of Delhi

Whether the timing of this announcement is strategic, keeping in mind the upcoming Assembly elections? Absolutely. Do we have a problem with it? Not really. By now, we understand well that the desperation in the promises of our politicians is directly proportional to how close the elections are. From LPG subsidies to remitting farmer loans, as long as the end result is beneficial, we are ready to look past the timing of the announcement or implementation of your promises.

When the makers of the Constitution decided to include a reservation for the Scheduled Tribes and Scheduled Castes and Other Backward Classes, it was done as a means to combat the ingrained inequality. It was to be regulated strictly, and implemented only for a time period of twenty years. Today, I have no qualms about admitting that it has turned into nothing more than one of the foremost weapons of caste- based politics.

What Do The Women Of Delhi Really Need?

Let us tread carefully, Sir. We must learn from our past mistakes and realize that it is empowerment that brings equality- not unearned hand-outs. Remember, even the Constitution allows a departure from equality only under certain conditions. That is the test of a connection between the grant of privilege, and the object set to achieve by it.

Does there exist a cause-and-effect relationship between the fares of the metro and DTC buses and the safety of a female using public transport? This purported measure implemented for the betterment of one half of the entire population, comes across as a step taken by men who think they know what is best for women. For if any consult was taken from women who actually use these DTC buses and the Metro daily, they would have told you in no uncertain terms that WHILE WE ARE IN THE METRO, we feel perfectly safe. It is while going to the metro station or coming from it, especially post 9 P.M., that we feel unsafe.

Ask any female travelling alone and she will tell you that she feels much more comfortable in the ladies compartment than she does in the general compartment. May it be the staring, the “accidental” brushing of the hand or standing too close- we have stopped trying to tell men off.

A Better Idea Instead

What we will, most definitely appreciate, is better accommodation, for not just women, but everyone. Take the metro sometime around 9 A.M. on a weekday and you will know that switching to the yellow line is tougher than winning Lok Sabha Elections. May I suggest adding a second ladies compartment. However, please add a new one instead of taking one from the general boxes. Increasing the frequency of the metro itself, will definitely go miles in making it a more viable option- for men, as well as women. 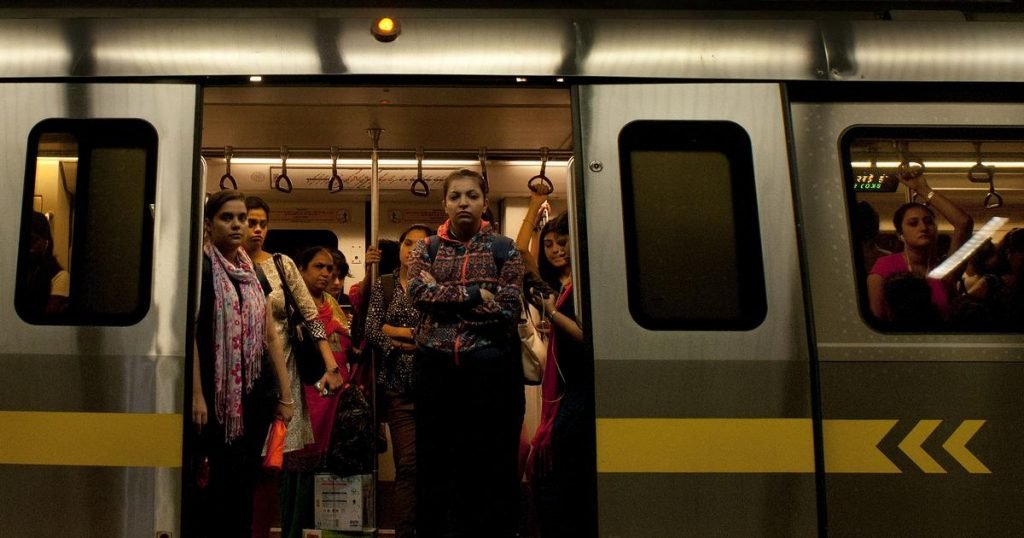 True, the metro will now become accessible to a larger number of Delhi’s population. Calculated at an average cost of rupees fifty per day, the monthly cost for anyone taking the metro on a daily basis comes to fifteen hundred; by no means a small amount. But here is the question staring us blatantly in our faces; why do women have a superior right over something that affects both the genders equally?

If this measure were to be implemented, a school boy from the lower income household would be paying 35 rupees to travel from Noida to Rajiv Chowk, while a female software engineer earning 1.5 lakhs a month would be travelling for free. Call me dramatic but that somehow does not feel like economic progress. Want to slash fares in order to make public transport more accessible? Great idea. Slash prices for children, so that they may travel to their schools and tuition centers for free. Slash prices for people with a limited earning capacity-men and women alike.

We Are Hopeful Of AAP

I happen to follow Atishi Marlena, one of the members of your party on social media. The pictures that she shares of government schools in Delhi, of their conference rooms and play grounds, tennis courts and libraries gives me a reason to smile. I mention this because I am still hopeful that there are people in Aam Aadmi Party who are dedicated to the betterment of my city. People who understand that better lighting and more surveillance will help much more than free metro rides. Please listen to them when they tell you that you can allocate these resources better.

In conclusion, as a female who grew up in a middle class family, I can assure you that I would happily pay for my metro rides if that means that public transport will become more accessible to children struggling to go to school. We are one half of the force that runs the country, Mr. Chief Minister, we do not need freebie passes.