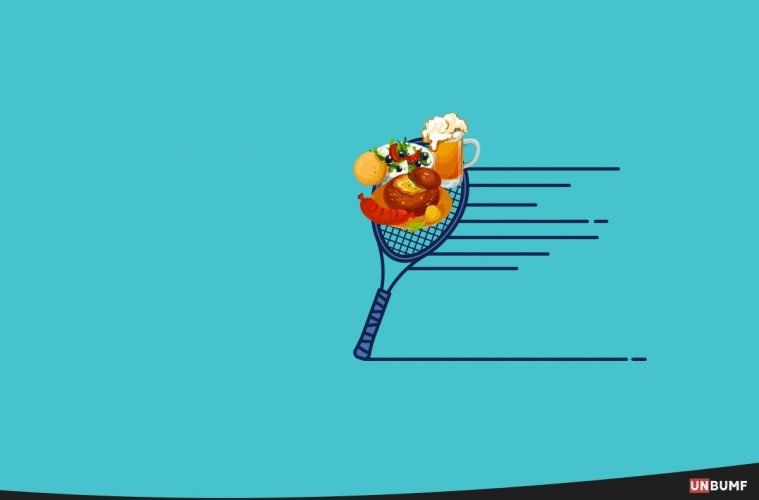 The historic episode of the Oprah Winfrey show sent ripples of mammoth proportions in the sporting world. After all, cycling’s greatest hero Lance Armstrong had finally admitted that he consumed performance-enhancing drugs.

His seven successive Tour-de-France titles from 1999 to 2005 were the fruit of this act. The American’s admission meant that there would be speculation on the cleanliness of other sports as well. Tennis, being the second most popular on the planet is no exception.

Performance enhancement in the cash-rich racquet sport isn’t new at all. Though the methods or the substances to augment one’s act have differed at dissimilar points of time. It was widely held that Suzanne Leglen used to sip cognac (a French brand of Brandy) during her matches.

Yannick Noah acknowledged that he smoked hashish.  It was also alleged that right from Bjorg Borg to John McEnroe to Pat Cash to Mats Wilander – all of them took cocaine to reduce stress.

Later on, the youngest Wimbledon champion ever – Boris Becker admitted that he used to inject calf blood. It was done to remain fresh for an entire duel.

Novak Djokovic went gluten-free and everyone now knows what a decision it was. It simply transformed him into the ‘Greatest Slugger of all Time’.

UnBumf puts into perspective a short history of performance-enhancement in Tennis ala: 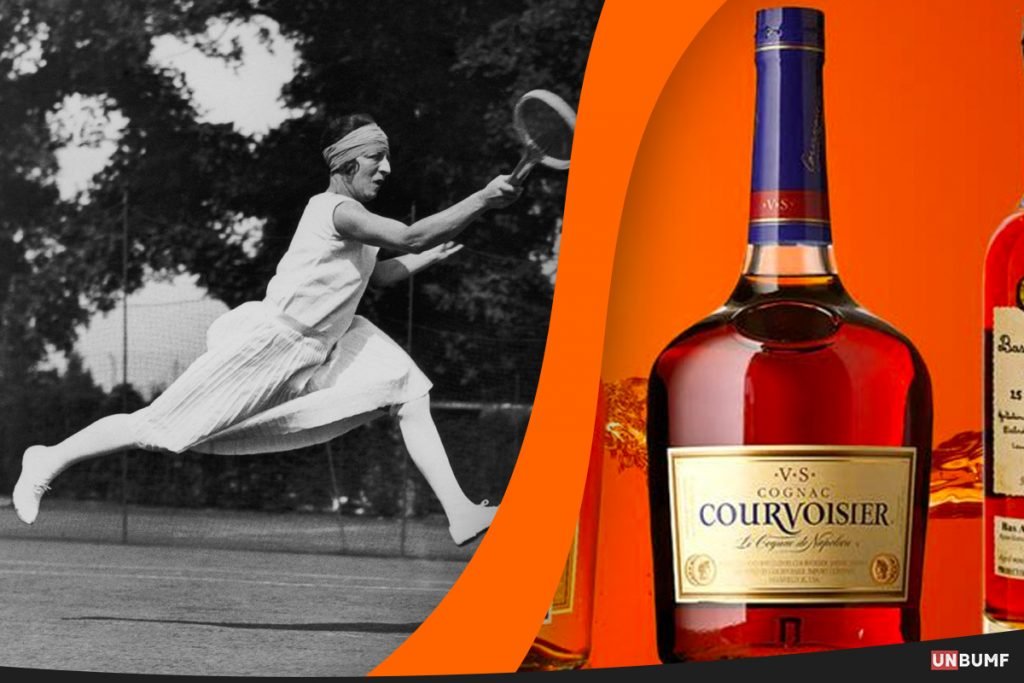 Six-time Wimbledon and two-time French Open champion Suzanne Leglen braced herself between the short breaks with a couple of sips of Brandy.What was shocking in her act was that the fêted diva was fully helped in this notorious affectation by her father. He used to hand over the flask between sets or during the breaks to her.

The 1920 Olympics gold medalist’s approach towards her drinking was rather casual. She believed that there was nothing wrong in consuming alcohol during her matches with her rivals. Pepped-up by the cognac, Lenglen time and again played like a supreme commander on the recommencement of the contest than she did when she was abstemious prior to the pause. 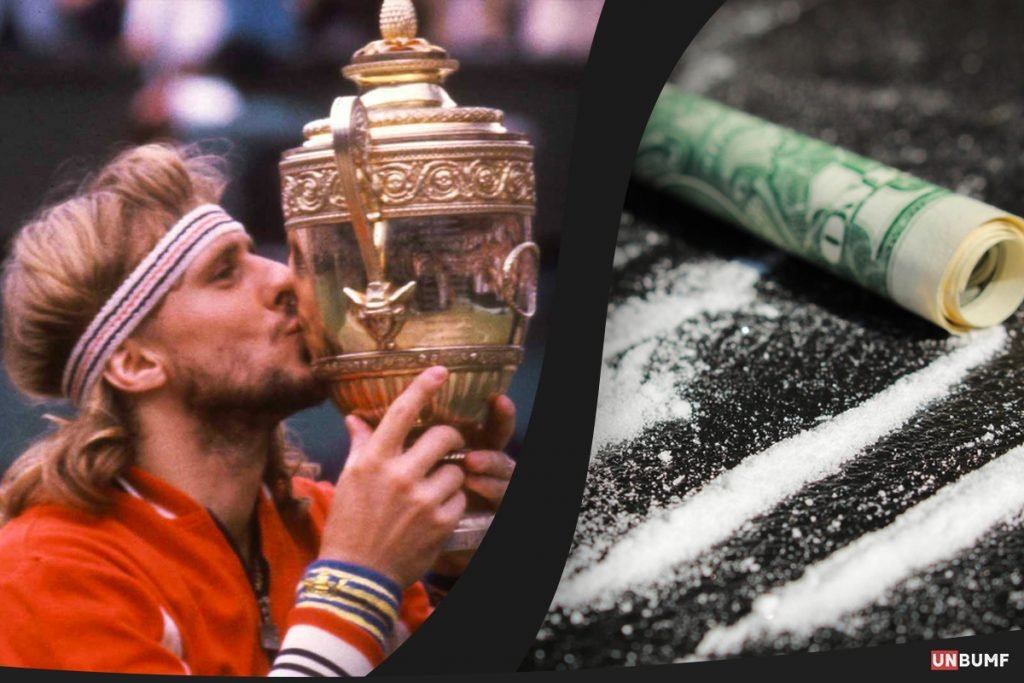 It was not before the late 80’s that tennis introduced norms of drug-testing. It lead to incorporating out-of-competition and random tests alongside stringent measures on players who broke the rules. Till then, the damage was already done. Through a range of manuscripts, player memoirs and undercover stories people found out that Bjorn Borg, John McEnroe, Vitas Gerulaitas, Pat Cash and Mats Wilander – conquerors of a collective total of 27 Major crowns, had inhaled cocaine during the 1970’s and the initial 80’s.

According to Dr Robert B. Millman, Director of the Drug and Alcohol Abuse program at Cornell University Medical College, the bunch of these charged-up superstars had been taking coke to spruce them up all through the matches. The renowned psychiatrist confirmed that speed made them better. The one who was quick on his feet ultimately turned out to be the victor. 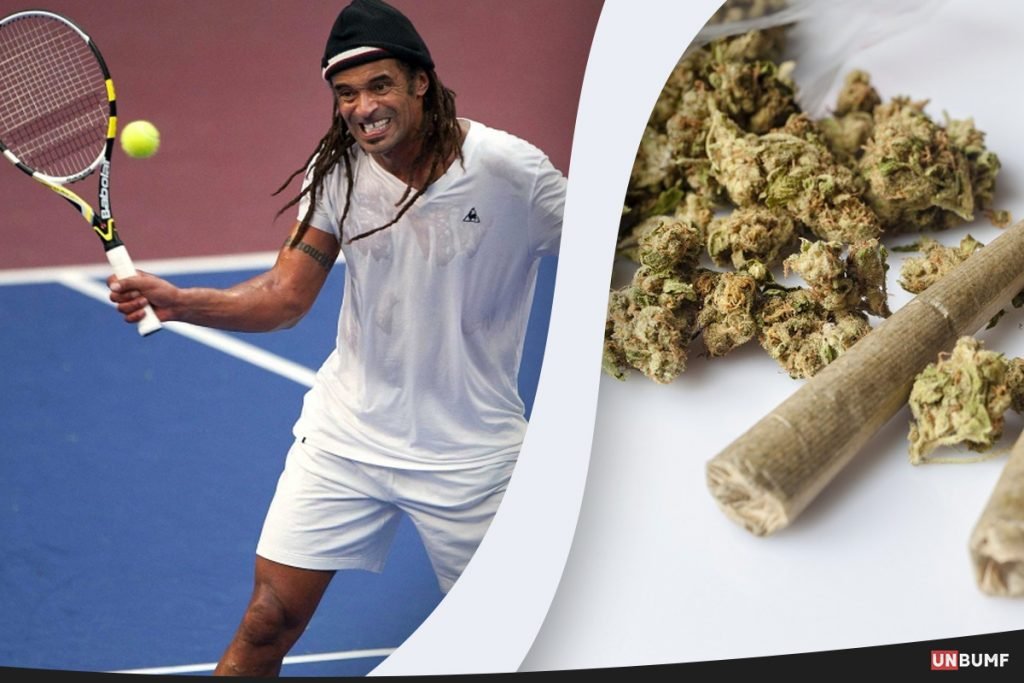 The last Frenchman to lift the Coupe des Mousquetaires trophy in Paris in 1983 – Yannick Noah admitted in an interview with the famous French magazine Rock & Folk that he used to smoke hashish to improve upon his performance against the great tacticians of that time. Afterwards, he stirred the hornet’s nest by accusing his fellow competitors of snorting cocaine.

His comments about the powder’s effects with regard to increasing alacrity were not at all taken seriously by the administrators. There wasn’t any action taken versus other contenders whom he claimed, 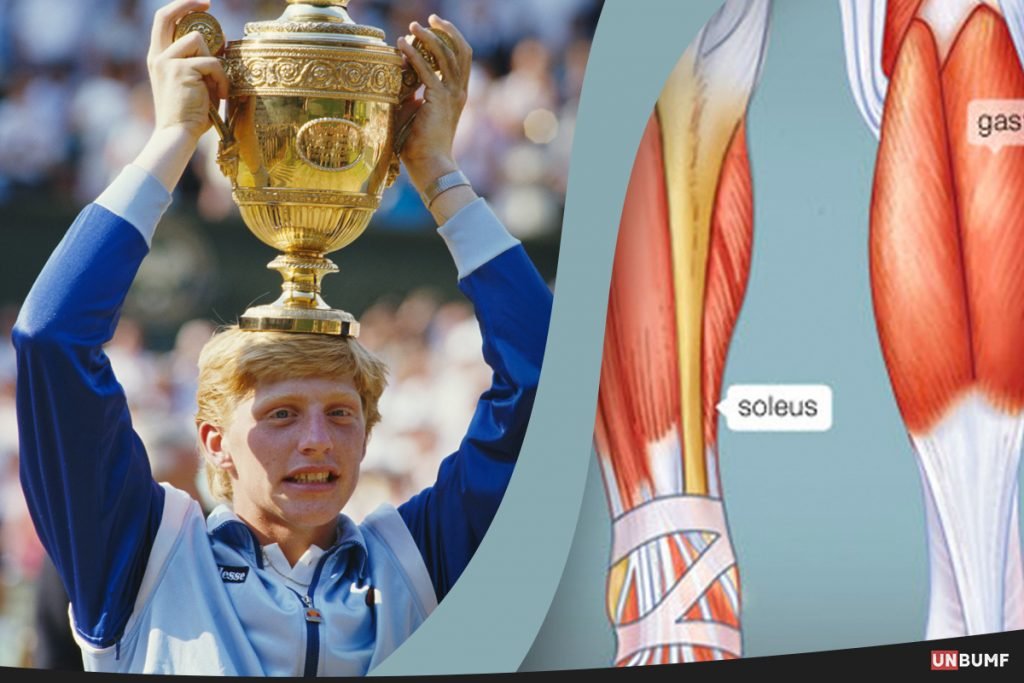 The man who stunned the tennis world by hoisting the holy grail of the sport – ‘Challenge Cup’ on the hallowed lawns of the All England Club in South-West London in 1987, Boris Becker told Tennis Magazine’s columnist Peter Bodo, a few years ago that in order to keep up with the levels of his opponent or probably go one better with him, he exercised the transfusion of calf blood into his nerves. With that, he gained an upper hand in the vital physical department as that kept him unsullied throughout the match. The German was completely laid-back about it. He knew that whatever he was doing was within the laws and nobody could question him in that regard. 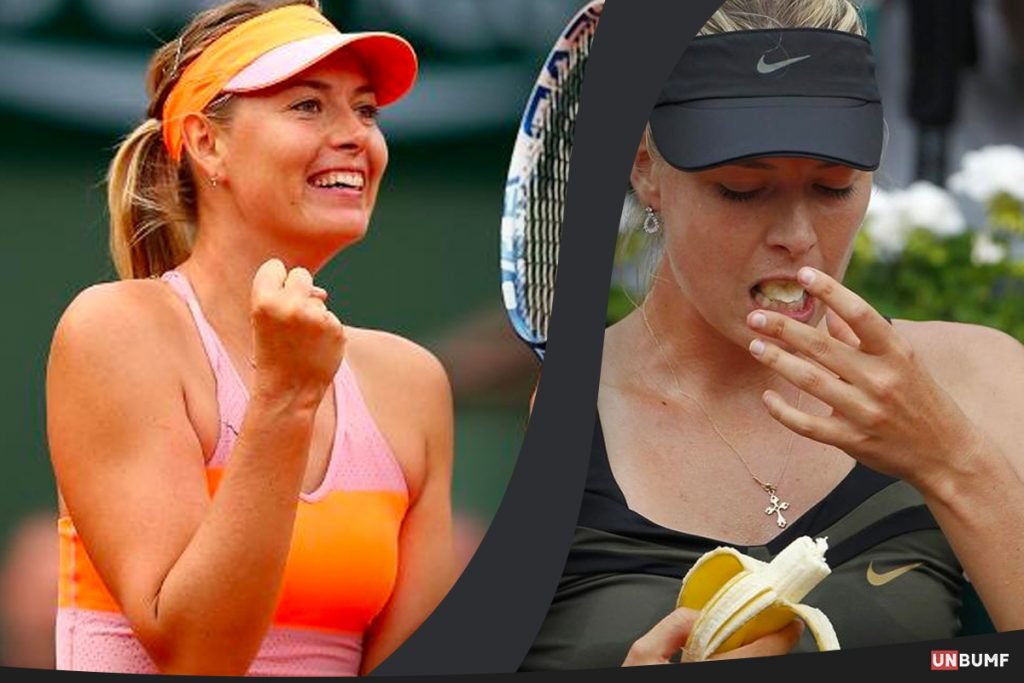 Even the five-time Grand Slam champ declared after winning her second major title over the Belgian icon Justine Henin at the US Open in 2006 that her life wasn’t all about bananas; she seems to take a liking to the carbohydrate-rich fruit as often she is seen eating the Malaysian originated produce.

Conversely, she has never accepted the role of the Banana and had in fact angrily denied that she was eating it for the purposes of energy:

“I’ve just won a Grand Slam. The last thing I’m going to want to talk about is a banana, alright? Can you tell me, if someone tells me to eat a banana, do you think that’s the reason why I’m going to win a match? This is great advice, we should tell all the junior players too, you know, have a banana, and they’re all going to win. Great.” 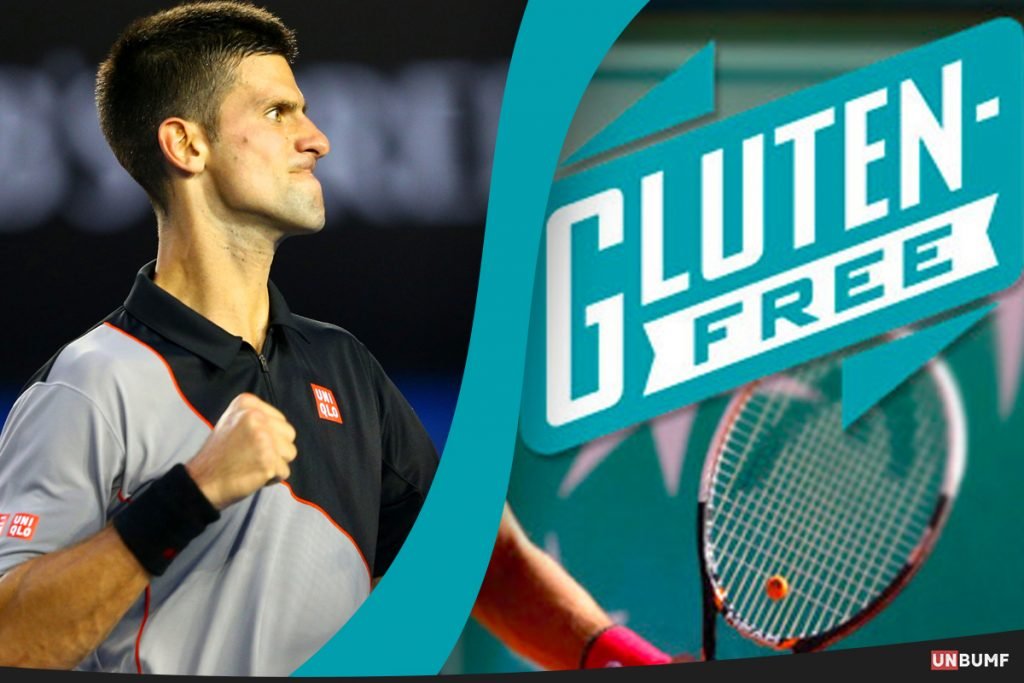 The pundits call it the diet that revolutionized Tennis and that is not an overstatement in any sense. As everyone knows that before Novak Djokovic stuck to his now famous gluten-free diet, he was a youngster who used to quit matches in between as he struggled with breathlessness, fatigue, heat-exhaustion, allergies and many more such things during matches.

But, once he cut down on gluten, he became a monster on the court. Someone who can run-down any ball from the most impossible of positions and is the marathon man of the sport at the moment with his ability to recuperate from five-hour epics within a fortnight.  The former World No. 1 said,

“My nutritionist has done a great job in changing my diet after we established I am allergic to some food ingredients like gluten – it means I can’t eat stuff like pizza, pasta and bread. I have lost some weight, but my movement is sharper and I feel great physically.”