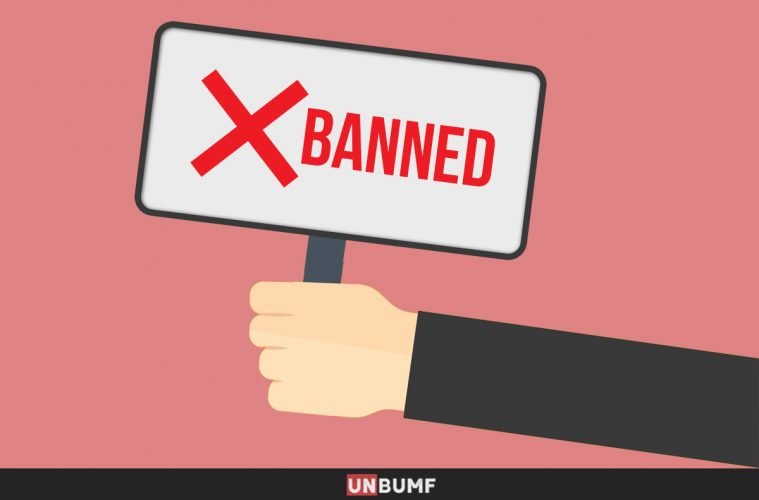 Whatever the Government fails to understand, or control, it bans. It has been true for many democracies and India is no different. Over the last five years, India has slowly developed this habit as a country to ban.

At first, it was just movies and books. Slowly, the cancer spread. Now the government controls not just what you see and read, but also what you eat and drink. The Indian Government has been on a roll banning things left, right and centre. They banned everything that didn’t go in tune with their apparent “cultures and traditions”.

Here are some of the weirdest things that are banned in some of the states and mostly across the nation. 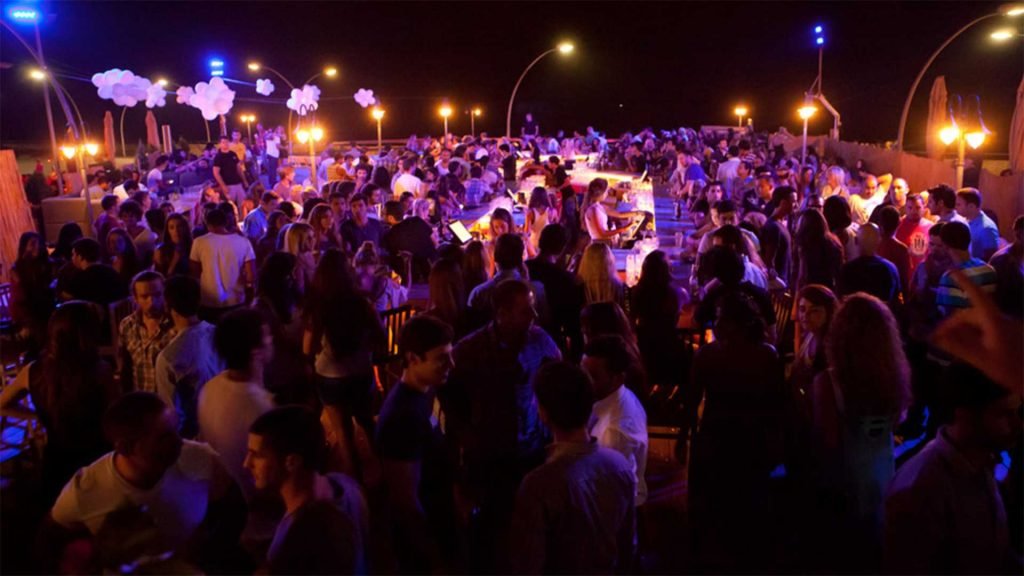 Yes. You read that right. If you plan on having a party, make sure you inform the Government about it before you send out your invites. Because if you plan on inviting foreign nationals, the authorities might have issues.

Even if you manage to get a permit for such invitees, there is one condition. The Government officials will be recording the entire party scene. Now, one is not sure if this is the only source of fun they have or it is really about security!

The reason for this weird rule is attributed to the rise in the crime against foreigners. That led to the killjoy Government of Karnataka to make this and many other such strict rules against partying. Protecting people from hate crime can be done by educating people or by punishing them. Stringent laws against such actions will discourage them from doing so. Stopping foreign nationals from enjoying at parties will definitely not do the trick.

Where is the ‘Incredible India’ tourism campaign when you need one? 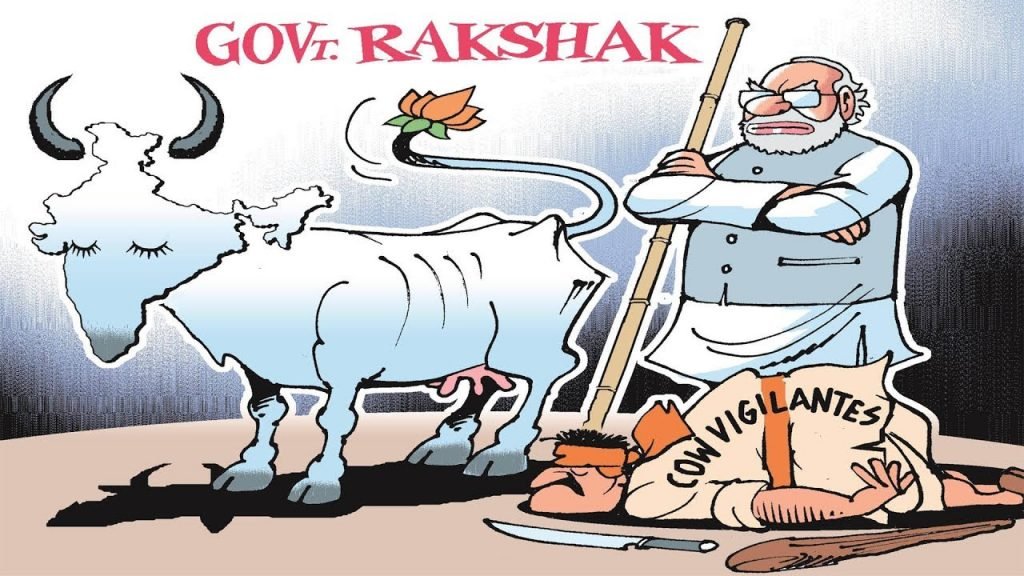 Cow is our God. Cow is our mother as well. How could you possibly eat God? Sorry, I mean how could you eat something that the HINDUS worship? Considering they Hindus are a major populace of the society we live in, right?

The argument of protecting animals is a fallacy. Animal cruelty as a reason is acceptable as long as you are eating chicken, pigs, goats, fishes, and what not. Until then, you are safe. Just keep your hands off the “holy” cows. 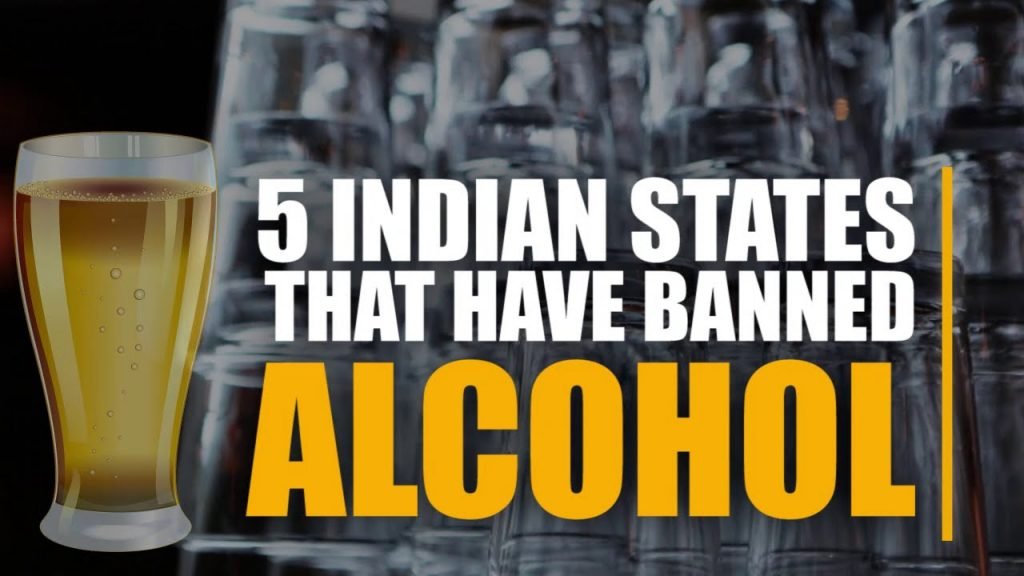 States like Gujarat, Nagaland, Manipur, Mizoram, and Bihar are some of the states that have banned the consumption of alcohol in any form. Although, it is a positive rule, attempted at improving people’s health, the idea falters.

The underlying idea behind banning consumption of Alcohol is to prevent poor, daily laborers from spending most of their income on the commodity. However, most of these poor workers either take to consumption of illicit alcohol or start other intoxications. Banning alcohol also gives rise to the black market of bootleggers.

Apart from this, advertising alcohol is also banned in India. So, brands like Imperial Blue and Bacardi completely rely on advertising it through surrogate means, that is via music CDs, soda, cricket teams and even water and government is yet to take any action on them. 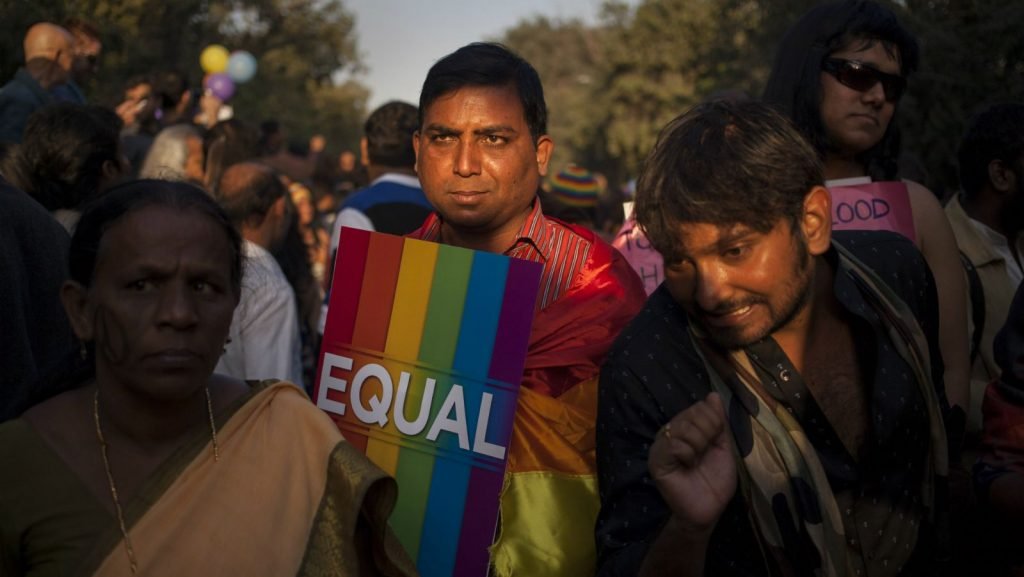 While a lot of countries have come forward in support of the lesbian, gay, bisexual, transgender, queer community and legalise it, India refuses to accept it as normal. It has not only banned it, but the country also criminalises homosexual relations. What’s worse is the thought of some of our politicians and spiritual gurus who consider homosexuality a “disease”.

Article 377 of our Constitution considers homosexuality a taboo and is aimed at removing it completely. Although, there is proof of same-sex love existing from the old mythological stories. India’s intolerant nature and shortcomings refuse such arguments to accept homosexuals as normal. 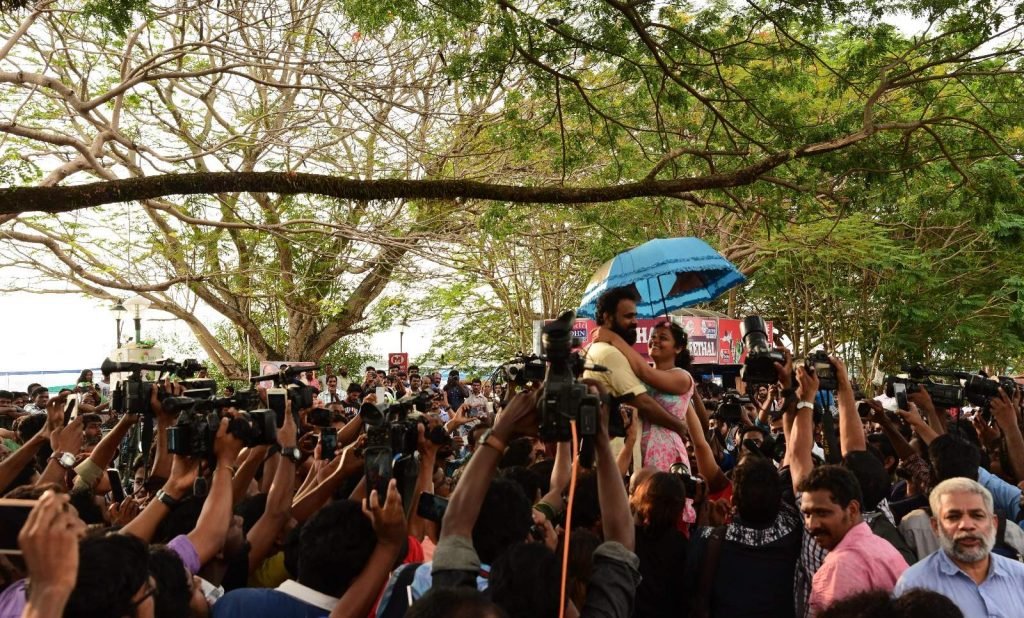 A country with the second largest population in the whole world bans the display of love and affection in public. Why? Because it’s okay to do you-know-what at home. But dare you display affection in front of police or publicly. There was a nation-wide protest “kiss of love” against such moral policing where a lot of people marched in public and kissed on the streets. 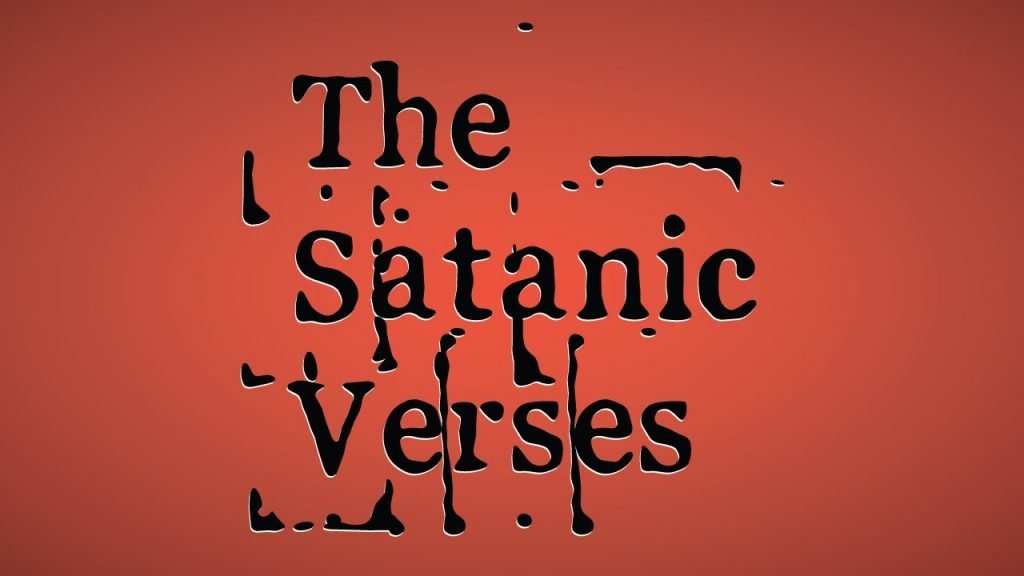 This list just keeps bigger and better. There are so many things that hurt our religious sentiment that it is getting harder to keep a track of it. It is annoying how intolerant we are as a nation. We just refuse to grow and develop.

Movies like Dirty Politics, Fifty Shades of Grey, Paanch, Kamasutra have been banned in India. Not just movies, but even books like To the Last Bullet by Vinita Kamte,  Satanic Verses by Salman Rushdie, The Hindus by Wendy Doniger have been banned by the authorities.

The whole problem with such bans is that our nation is still relying on the laws and norms that were made hundreds of years ago. The society then and the society now is very different. People will always find a way to watch, do, and eat things they like whether or not it is banned. The government should realise that with bans, they just end up making a mockery of their authority.

But then again what more can we do except write articles about it and hope not to get banned!