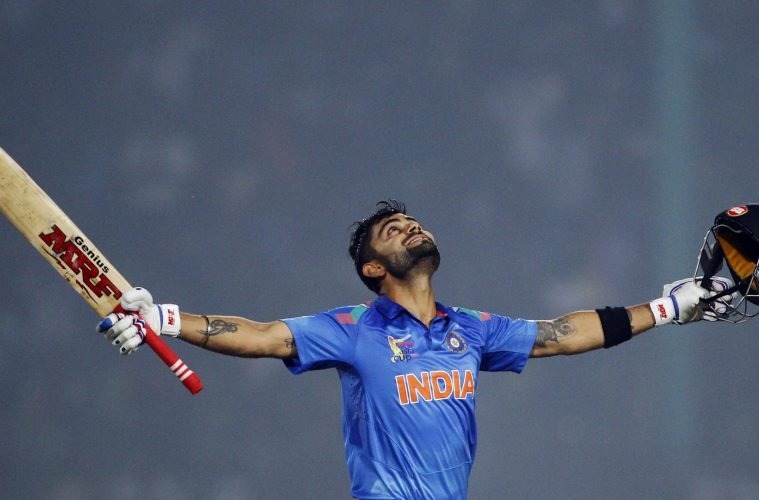 What Does It Take To Be A Virat Kohli ?

In this unpredictably beautiful game called cricket, we have come across a few cricketers hailed as arriving once in a lifetime. Sir Don being an undeniable king of this particular realm. Sachin, I daresay, would be another one. Having been an international cricketer for almost 10 years already, Virat Kohli quite possibly is our generation’s once in a lifetime cricketer.

The reasons for his imposing presence, however, are beyond the regular quibble of statistics which, to be honest, have become a lot blurrier to be used as an argument to justify a cricketer’s mettle.

Kohli has all the ingredients of being a fabled legend in the coming years. Apart from Sehwag and Bishen Singh Bedi, he’s the only ray of hope, leading a less than impressive lineup of cricketers from Delhi, the national capital. 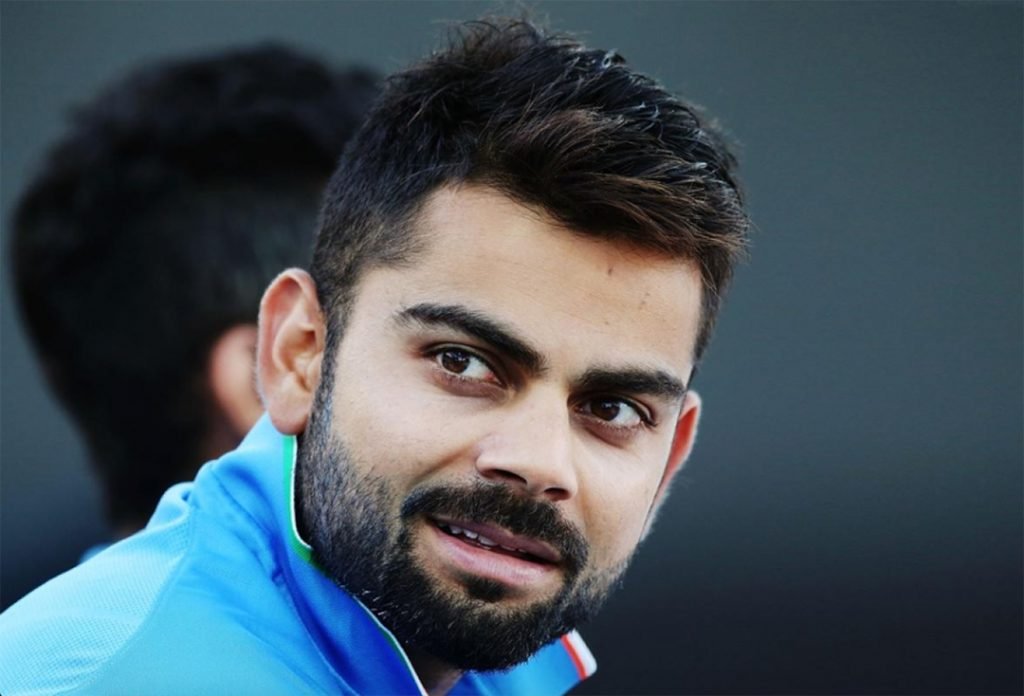 The Ingredients of Being Kohli

Virat Kohli sweats to see his goals come to fruition, which as he has mentioned time and again, is to see his team over the line. He makes the opposition tear up, he is persistent and his discipline speaks volumes of his work ethics.

Kohli has bottled up his infamous aggression. He lets it out on the field through the tears of his opposition over the course of his innings. He has matured immensely over the years. The added responsibility of leading his team calls for an immaculate balance between aggression, maturity, and tactics. And Kohli has responded in his own style.

Hard work, passion and dedication towards your goals are some of the minimum set of qualities one needs to succeed in every walk of life.

Kohli is no different. No matter how skilled one is, working hard each passing day is what separates the greats from outright legends. One of the most striking qualities of Kohli is his discipline and commitment to his game. He admits to giving up junk food and an unhealthy lifestyle from his early playing days, putting in time in the gym to be fit for this incredibly demanding game.

One thing that makes Kohli stand out is his relentless and unapologetic aggression.

According to Sachin, Kohli’s aggressive nature has not changed. His ‘attitude’, as some would say, wasn’t his most loved qualities when he came into the side. But that same aggression is now fueled by his consistency and the respect he commands on the field now. He spits out a mouthful of expletives as a reflex. He is trained to send spineless opposition players running back to their moms with his ‘bhenchods’ and whatnot. But that is all just part of being a Delhiite. Kohli has now channeled his aggression into his form of late. 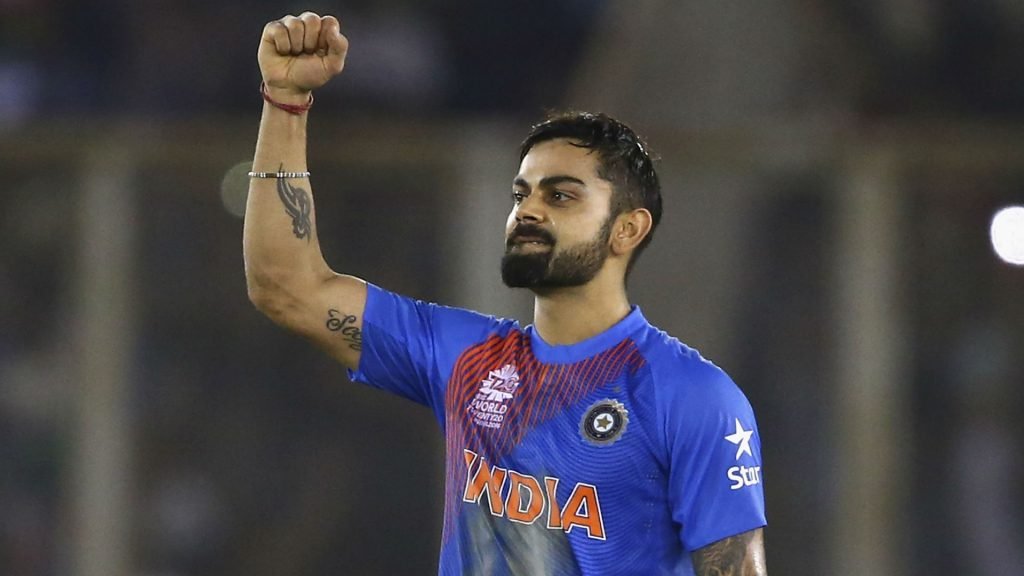 Taking over the leadership role from a skipper as astounding as MS Dhoni is no easy task. Any lesser man would crumble with intimidation, under the weight of responsibilities and living up to the expectations of his team, his teammates and an entire populace of 1.2 billion. But not Kohli.

He is as calculating, responsible and cold-hearted on his opposition as he was before. He never showed any signs of slowing down to take it all in during the transition, much like we do driving across an unfamiliar terrain. Maybe his stint leading big names in IPL helped. But failure at international level is a cardinal sin, as a skipper, as a batsman. This realm never forgets.

Just like MSD, Kohli leads from the front. He inspired his team to be at their best. He gives them the freedom to experiment. His respect for his former captain is commendable as well. There’s no clash of egos between them which says a lot about this team and the ethics of these players. Kohli, also, is not reluctant to take the back seat and hand over the control to MS. According to Yuzvendra Chahal, Dhoni takes control of the field when Kohli is guarding the boundaries.

Kohli respects the suggestions of Dhoni, Nehra and other senior players. He takes advantage of their experience. His own tactics have paid well so far as well. He has already made a few tough calls in dropping senior players like Raina, Yuvraj. He takes his team’s overall fitness very seriously and that has become an extremely important factor for being considered for a place in the team now. 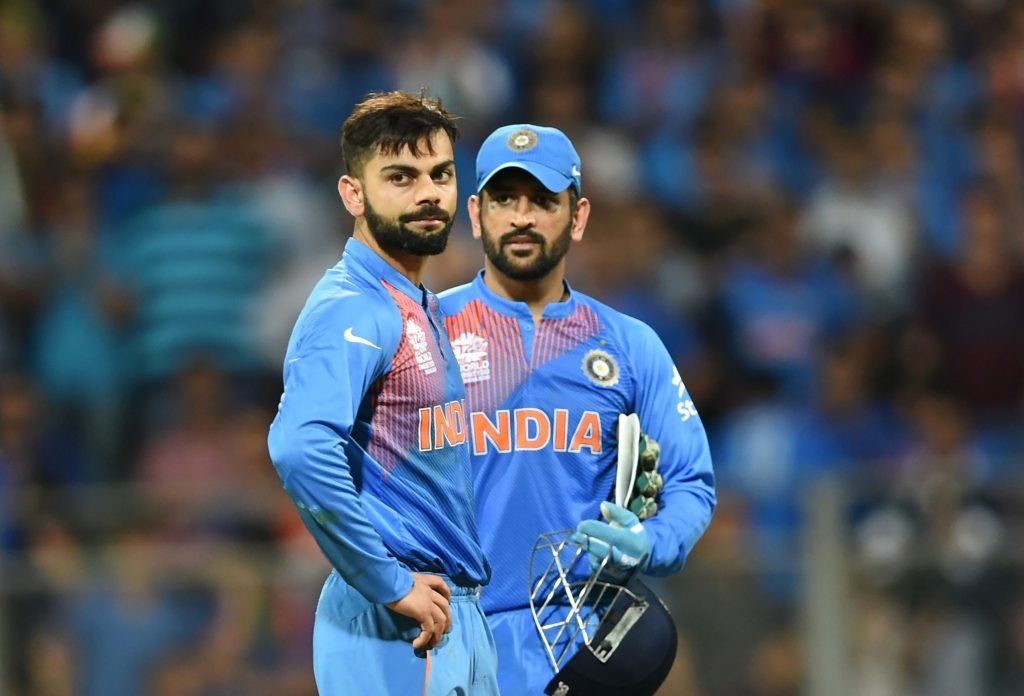 Cricket without stats is like samosa without chutney. It’s cruel.

For Kohli though, ODIs are his bitch. He scores centuries faster than it takes to travel from one theka to another in Gurugram. He has already ramped up 32 centuries, the crown prince of maximum no. of centuries in ODIs.

Virat Kohli leads the ranking charts as a batsman in ODIs and T20s. Not surprising at all. He has also lead India on top of the Test team rankings as well as just shy of the top spot in ODIs too. 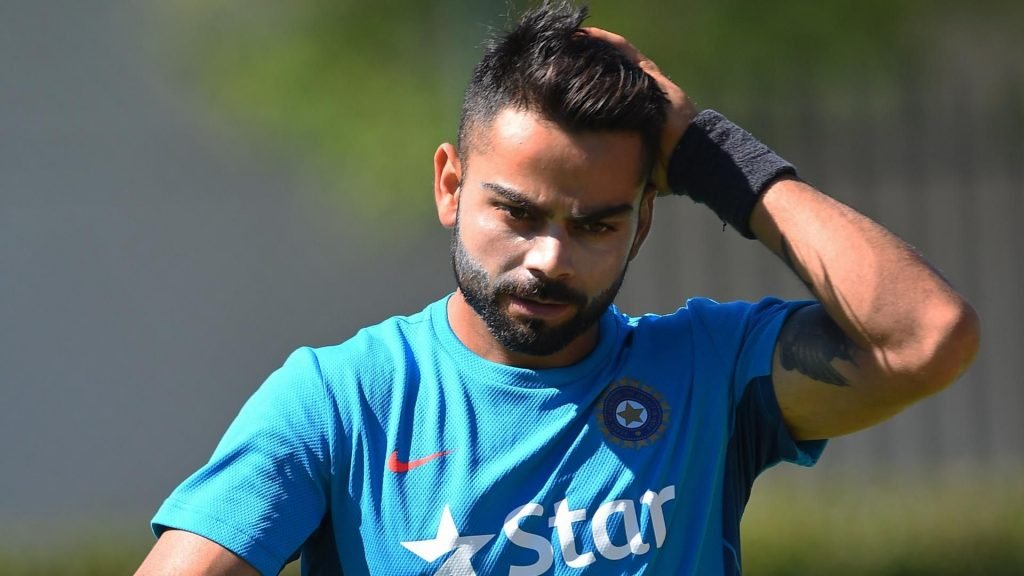 Virat Kohli is 29 today. Still young, still peaking, still hungry for more. He has at least 7-8 years left in him going by the general rule of thumb for when cricketers start becoming stale. If he maintains his fitness, he could extend his career significantly.

He is tumbling records like a maniac on a killing spree. He is chasing and gobbling Sachin’s illustrious records like a skilled hunter. And we can’t stop asking for more.

The batsman, the skipper, the man has arrived and is looking all set to stay on top of the world for a while now. We aren’t complaining. Kohli started off competing with the likes of Kane Williamson, Joe Root, and Steven Smith. He has left them far behind in terms of consistency, leadership skills and class in general.