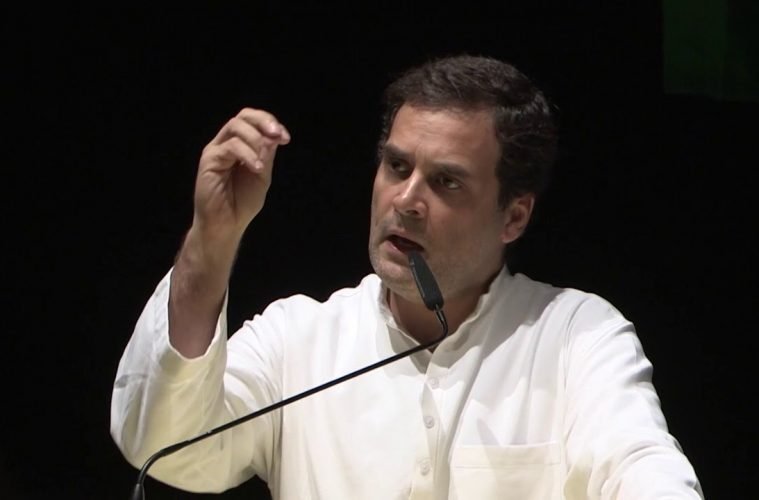 What Is Muslim Brotherhood And Why Rahul Gandhi Was Completely Wrong In Comparing It With RSS?

So what is the Muslim Brotherhood?

Muslim Brotherhood is a religious and political group. Hassan al-Banna started the group in 1928 to oust British from Egypt. Muslim Brotherhood’s Deputy Chairman Mohammad Ma’mun El-Hudaibi told Harvard during a study that the Brotherhood is based on two key pillars: To impose Sharia to control state as well as society and to unify the Islamic states. The original slogan was “Islam is the solution.” The group advocates moving away from secularism and returning to the rules of the Quran. It is said to be the forerunner of modern militant Islamism.

The movement officially does not propagate violence. However, several of its off-shoots have been accused of terrorist activities. The armed wing of Muslim Brotherhood was blamed for the assassination of Egyptian Prime Minister Mahmud Fahmi al-Nuqrashi. They were also blamed for other violent acts in 1948. The cult movement went underground only to resurface in 1980 with a promise of abandoning violence before being banned again. The Brotherhood lost support among people after 2013 with accusations of trying to force ikhwaninzation” or “Brotherhoodization.” Over the years, many group members have been arrested in Egypt under terror charges and attempts to attack (bomb) churches.

A brotherhood off-shoot in UAE had targeted the tribals and the youths. A group called Al Islah was working towards destabilising UAE. It is now banned with many of its members in jail. Eisa Khalifa Al Suwaidi was on the advisory board of the outfit said that the group was highly secretive. It targeted educational institutions to spread their ideology among kids at a very young age. The group’s Russian arm carried out multiple terror attacks in Russia. The group was banned and declared a terrorist organization. The Muslim Brotherhood is also considered a terrorist organisation in Bahrain, Saudi Arabia, Syria, and UAE.