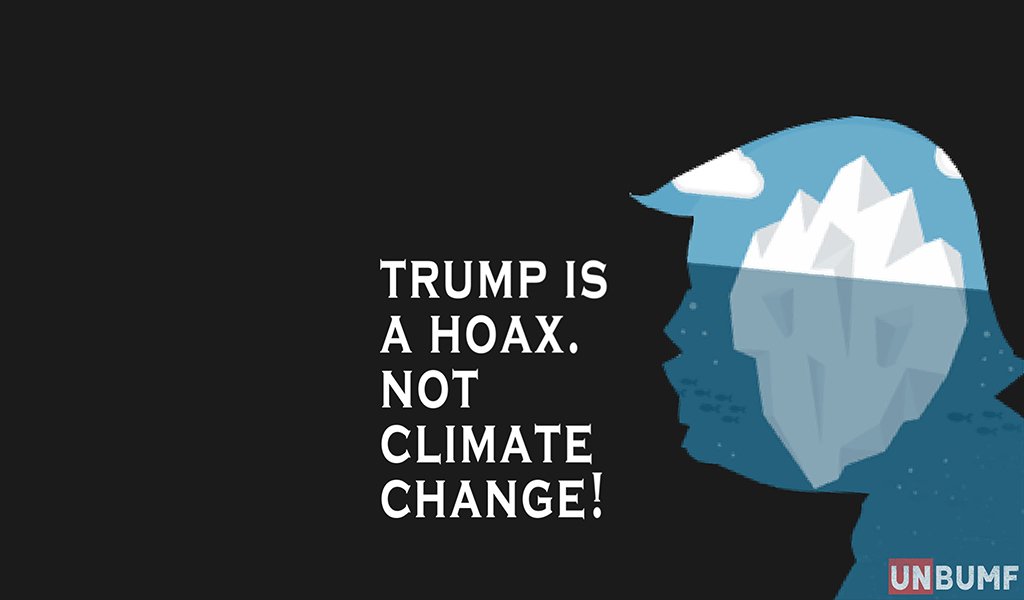 Understanding Paris Climate Agreement And Why US Pulled Out Of It

The Cambridge Dictionary defines “hoax” as  “a plan to deceive someone, such as telling the police there is a bomb somewhere when there is not one, or a trick”. Hoax is how US president Donald Trump defines global warming.

The leader of the world’s most powerful nation,in short, believes that there is no truth in the idea that the temperature of the world is on the rise. He does not believe that industries and vehicles pollute and cause harm. And owing to this belief, he pulled out of the Paris Climate Agreement on Thursday.

Before we flay Trump for being a short-sighted leader, let us understand what the Paris climate agreement is and why is it so important for all countries?

The Paris climate agreement, signed in and adopted in December 2015, requires all members of the United Nations to work towards containing the rise of greenhouse gases. It is an agreement between countries which requires member countries to work towards a three-pronged goal.

The agreement asks countries to hold the increase in the global average temperature to well below 2  degree celsius above pre-industrial levels and to pursue efforts to limit the temperature increase to 1.5 °C above pre-industrial levels. It also ask nations to increase the ability to adapt to adverse impacts of climate change and foster climate resilience. 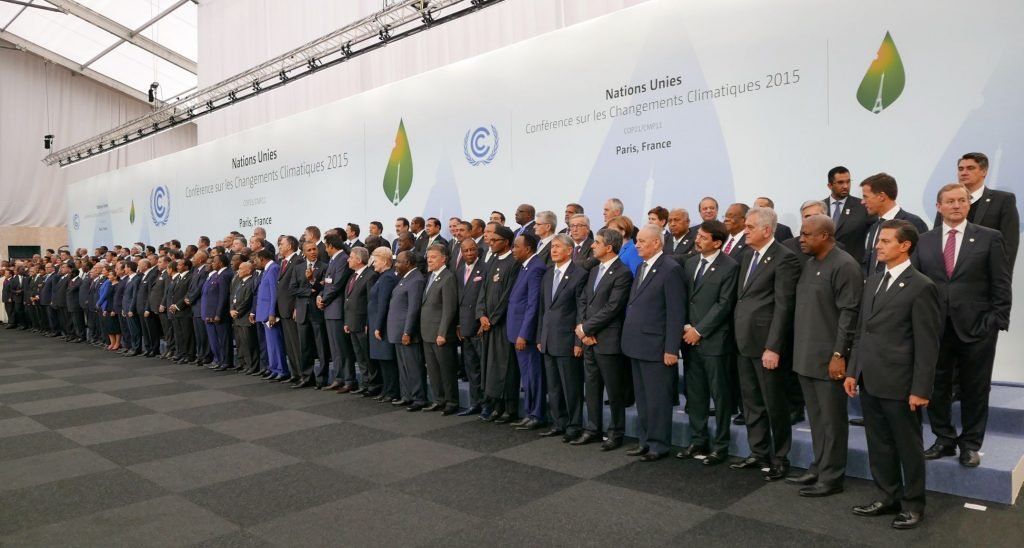 One of the major criticism of the Paris climate agreement was that it was very heavy handed on most small, developing nations. Countries which have huge factories, industrialized zones and special economic zones for manufacturing argue that United Nations Framework Convention on Climate Change is being biased towards the more able nations. They also argued that since the bigger nations have already done much damage, it is they who should be more aggressive in cutting greenhouse gas emission, rather than smaller, less industrialized nations.

One argument was that since smaller nations depended on coal-based industries in the lack of greener fuel such as nuclear power, it would hamper their growth if they stuck to such rigid parameters.

In the Paris meet, most of them had, however, agreed that to work towards a more sustainable living for human beings. The member nations understood that to leave a better planet for future generations, all nations need to come together.

Why did US pull out?

The United States, one of the largest industrial powerhouses of the world pulled the same argument as small nations. In the words of President Trump, the agreement was unfair to US and its workers. Pulling out of the Paris agreement was one of his major campaign promises. He made good on it.

Donald Trump on Thursday said that the pact would hurt domestic manufacturing and other industries and would put the United States at a “permanent disadvantage” with China, India and other rising powers. He argued that US could lose as many as 2.7 million jobs by 2025 and as much as $3 trillion in lost gross domestic product. Though he has said that US could rejoin the climate accord, it would be done only if the new deal presented to US was in its favor. 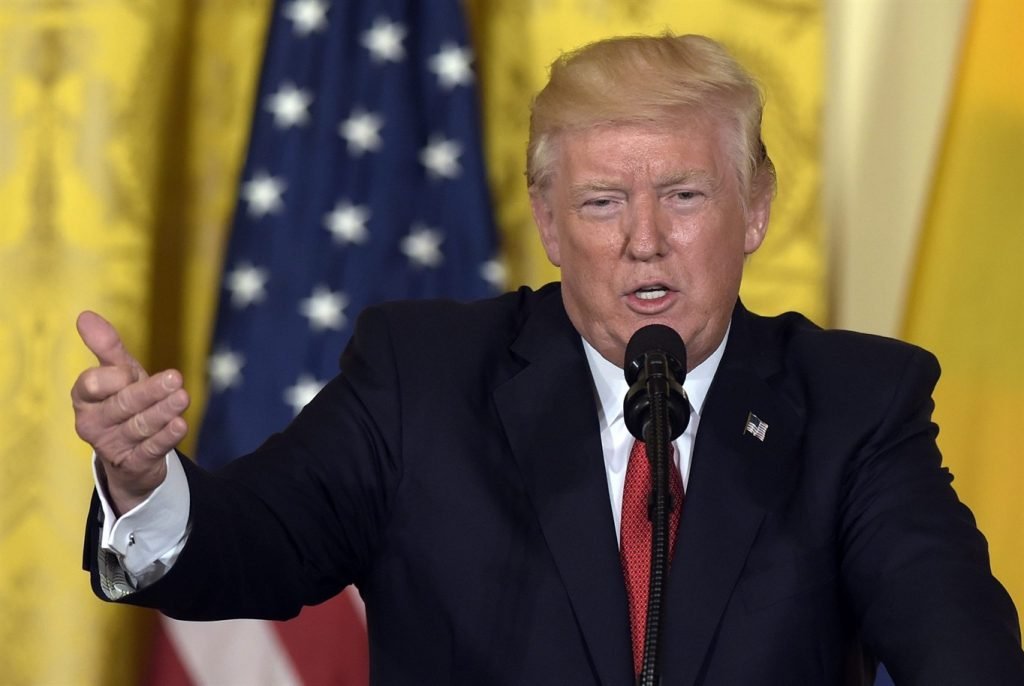 By pulling out of the deal, the US joins two other nations, Nicaragua and Syria, as dissenters of the agreement. Both Nicaragua and Syria are two very small industrial nations and their not joining does not impact the resolve to lower emissions as much. While Nicaragua and Syria may or may not gain by staying out, the gains for US, if any, are short lived. Right now, it is free to set up as many factories as it wishes to. It does not have to worry about the funds to be set aside for the same.

In long run, however, it could create a bevy of problems. US will not be insulated from the problems that arise from change in climate. Its trade agreements with other nations is also likely to take a hit. In the absence of US as a leader in such an important congregation, China, Germany, India or Russia could take the lead. This further complicates the relationship structure of these power blocs.

There were reports that President Trump was on the fence regarding Paris deal post his elections. What pushed him on the other side was a letter written by 22 high profile Republican Senators. “We strongly encourage you to make a clean break from the Paris Agreement,” read the letter, drafted by Wyoming’s John Barrasso, Chairman of the Senate Committee on Environment and Public Works, and Oklahoma’s Jim Inhofe, a longtime climate change denier and senior member of that committee. This goes on to show how organized opponents of Paris deal were, ready to give much needed support and political cover to The Donald.

It should be noted that as per Federal Elections Commission data organized by the Center for Responsive Politics, the 22 senators who wrote this letter collectively got $10,694,284 from Oil, Gas and Coal industries in last 3 election cycles. Guardian has published a break up of these donations. This goes on to show the collusion between industry and politics. Politicians everywhere are dependent on industry to secure power and vice versa. There is no better example for it than this. 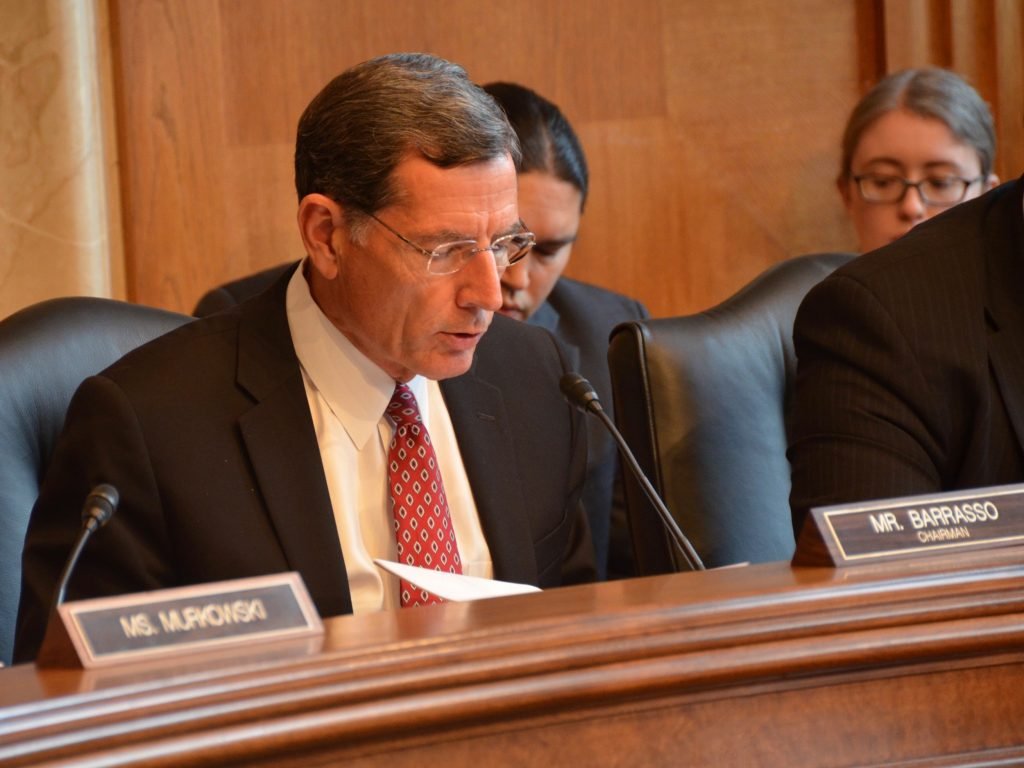