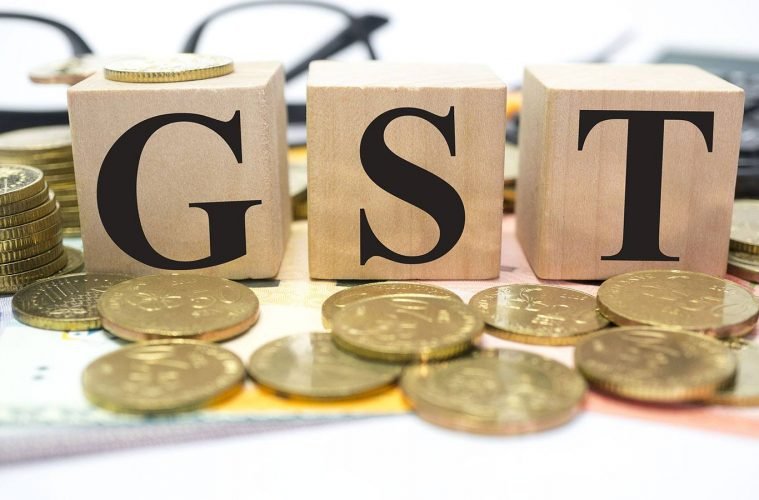 What Will GST Mean For You – An Infographic

The Goods and Services Tax (GST) is an indirect value added tax (VAT) regime that will replace most of the existing indirect taxes at central and state level. It is a comprehensive tax on most goods and services that will shift India’s production-based taxation to consumer-based tax regime. Further, Taxes shall be paid by the final consumer of goods and services, and an input credit will be available to intermediary consumers.

The benefits of the Goods and Services Tax are manifold. At present, due to multiple indirect taxes at centre and state, as well as cess and levy, there are incomplete or no input tax credits available at progressive stages of value addition. This means that cost of goods and services is laden with many hidden taxes.

However, the GST will ensure that there is a single, transparent tax proportionate to the value of goods and services. Furthermore, because of gains and well-structured tax system, the overall tax burden on most commodities will come down.

HOW WILL THE GST AFFECT ME?

The GST Council has fixed tax rate slabs at 0%, 5%, 12%, 18% and 28%. Additionally, These tax rates are independent of the cess to be levied on some sin products such as tobacco and cigarettes. Goods, depending on what slab they fall in, will get cheaper or costlier. According to Finance Minister Arun Jaitley, the 5% duty is to be levied on items of mass consumption. Moreover, there shall be a standard rate of 12 and 18% on most other items.

As for manufactured consumer goods, the consumer ends up paying approximately 25-26% effective tax under the current regime. Under GST, most consumer goods will attract a tax of 12-18%, which is cheaper than the current rates. Given this, basic goods are likely to become marginally cheaper.

At present, since the production of goods is taxed, prices are high. Multiple taxes add to the cost. However, with GST, overall taxes on goods are likely to come down making them cheaper. Certain essential items such as raw food articles are not taxed at present and this is to continue. Hence, prices of essential food supplies may not change, and in fact go down.

With two weeks to go before the GST is implemented, on Sunday, the GST Council decided to reduce the price of 66 items.

The Finance Minister said, “We have received 133 representations asking us to reconsider rates, and we have revised downwards the rate on 66 items”. This reduction of GST indicates that many consumer items may see a price reduction or their prices may remain unchanged after the implementation of the GST.

These items include items such as:

The Council also decided to increase the limit under the Composition scheme from Rs. 50 lakh to Rs. 75 lakh.

The Council is set to meet on June 18 again to discuss pending issues. The GST is supposed to roll-out formally on July 1.