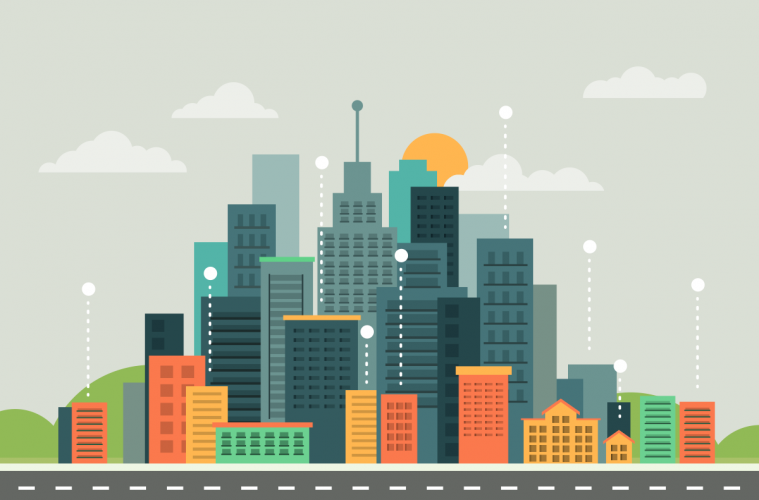 What’s In A Name?: 10 Interesting City Names And The History Behind Them

“A rose by any other name, would smell just as sweet.”

Shakespeare penned down this famous line in his play Romeo and Juliet. Once you dig a little deeper, you see that almost every city, town or village will have a story behind its name. Did you know that there is a specific school of knowledge devoted to the study of city names and their origins? It is called Toponymy.

In this compilation, we bring to you the fabulously-interesting stories that led to the naming of some of India’s premier cities:

1.  Ahmedabad- The Manchester of India 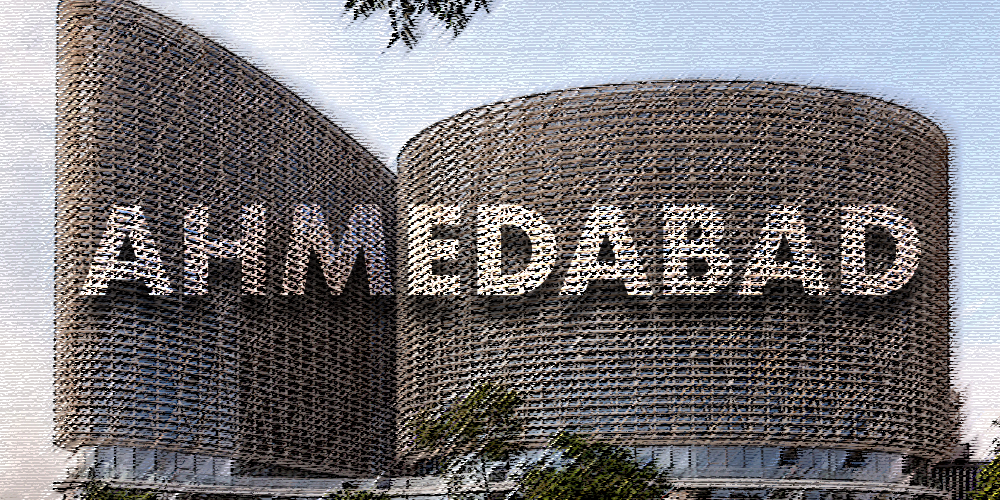 Some say simply that Sultan Ahmad Shah named the city after himself. However, a more detailed anecdote provides that Ahmad Shah I, got permission to build up a city if he could find four “Ahmads” who had never missed the afternoon prayer. A search over Gujarat yielded two. Followed by the saint who was the third, and finally the king.

He then proceeded to name the city in honour of the four Ahmads. The first being himself, the second, his religious teacher Shaikh Ahmad Khattu, and two others, Kazi Ahmad and Malik Ahmed. And it was then that the city was named Ahmedabad.

2.  Mumbai- The city of dreams 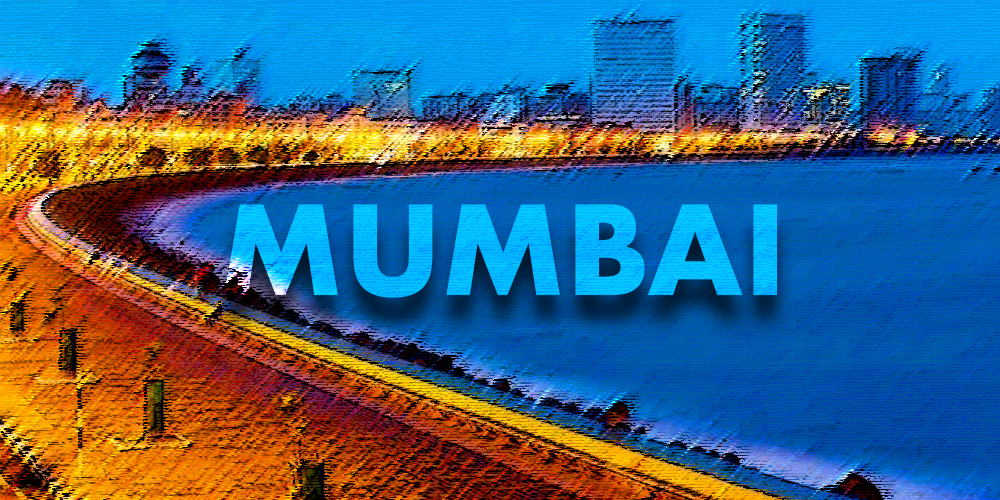 The city’s anglicised name “Bombay” will always stick with you if you are the 90s or even an 80s kid. It was derived from a Portuguese name “Bombaim” which is believed to be derived from the phrase “Bom Bahia” or “good bay”

However, the city’s real name, Mumbai is derived from Mumba or Maha-Amba. The name is a combination of the name of the patron Goddess Mumbadevi of the native communities and “Aai”, which means ‘mother’ is from Marathi.

3. Hyderabad- The city of pearls 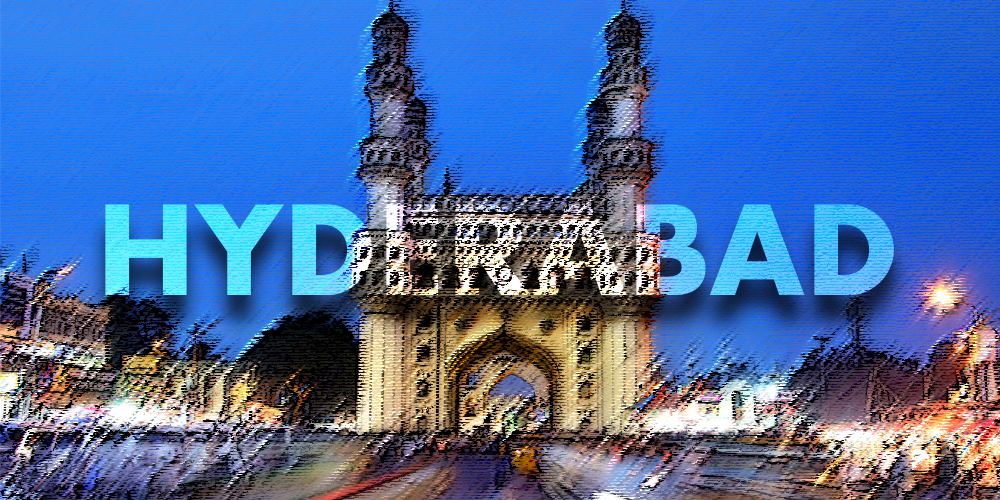 The name of the city is derived from haydar (meaning lion) and abad (meaning city). Moreover, it was so named to honor the Caliph Ali Ibn Abi Talib, who was also known as Haydar because of his lion-like courage in battles.

However, one popular story suggests that the founder of the city, Muhammad Quli Qutb Shah of the Golconda Sultanate named it “Bhagyanagar” after Bhagmati. She was a dancer with whom he had fallen in love with. As a result, she converted to Islam and adopted the title Hyder Mahal. The city was renamed after her.

4. Mysore- The  city of palaces 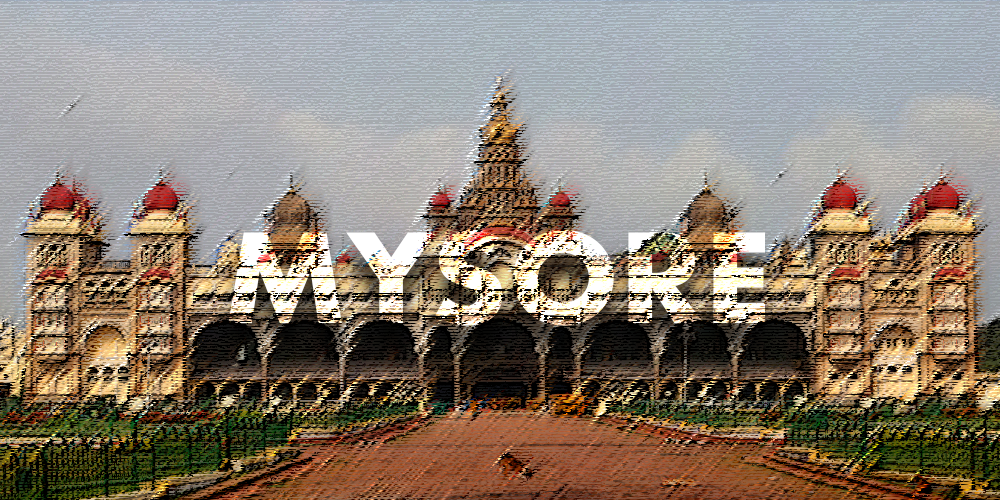 As children, we have all heard of the story of Mahishasura. In Hindu mythology, Mahishasura was a demon who could assume both human and demon form. Goddess Durga took an avatar as Chamundeshwari to kill him.

Mysore derives its name from Mahishuru, which means the abode of Mahisha. According to mythology, Mahishasura used to rule here before being killed by the Goddess Chamundeshwari.

5. Puducherry or fondly known as Pondy 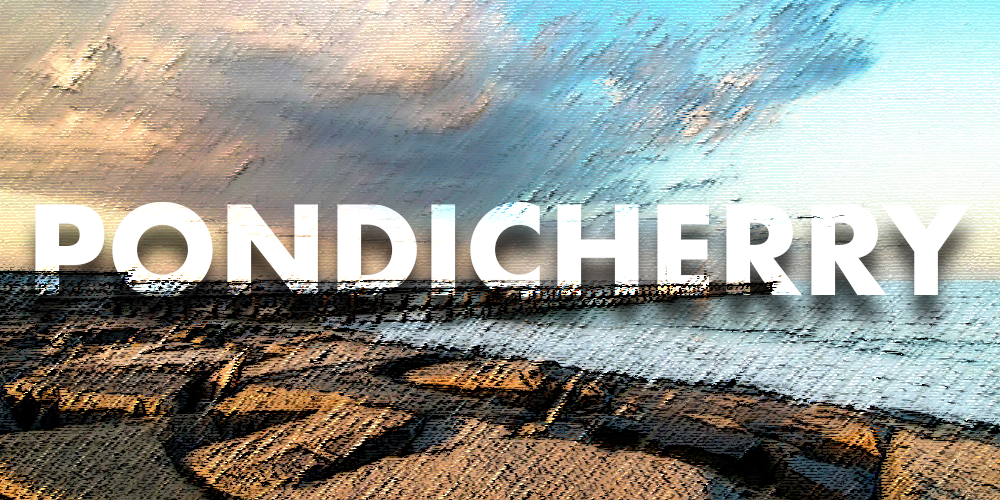 The original name of the territory, Putucceri, is derived from the Tamil words- putu (new) and ceri (village). The French, for their own convenience, changed this to Pondichéry.

However, it was used only until its name was officially changed to Puducherry in 2006. The quaint little town still retains its French heritage, with its houses painted yellow and street names written in French. 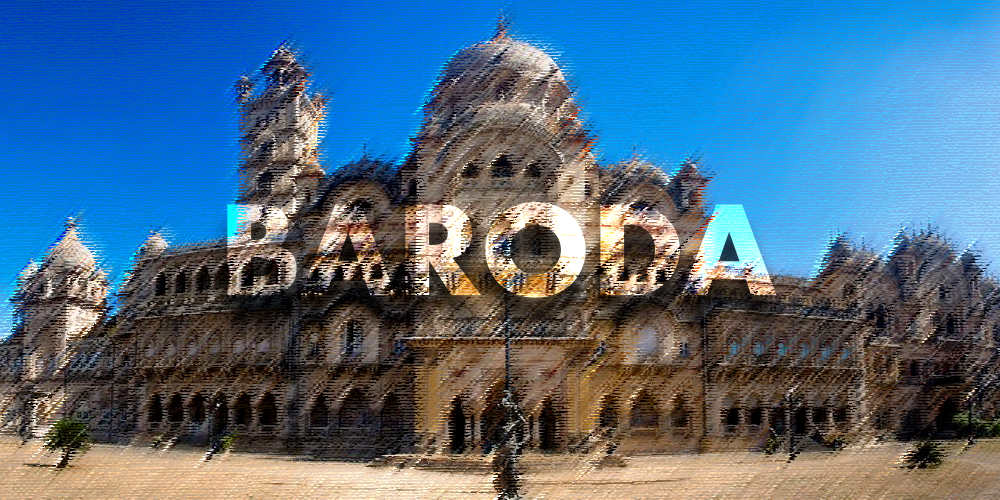 7. Pune- The Oxford of the east 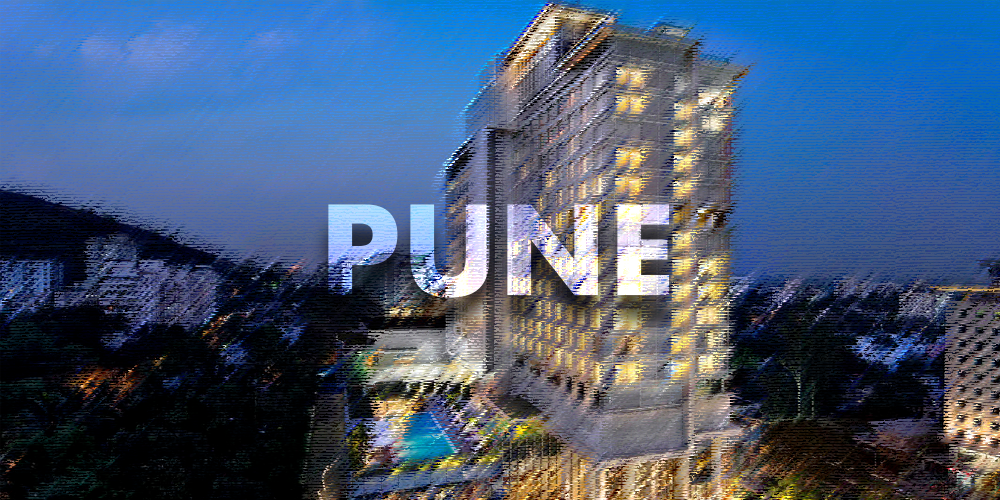 Now this one, you might be able to guess. The city of super chill campus life went from being called Poona to Pune in 1977. The city gets its name from its ancient word,  “Punya Giri”, or ‘the city of good deeds.’

Furthermore, the oldest reference to the city’s name was found on a copper plate dating back to the Rashtrakuta Dynasty from 937 CE where it was called Punya Vishaya. 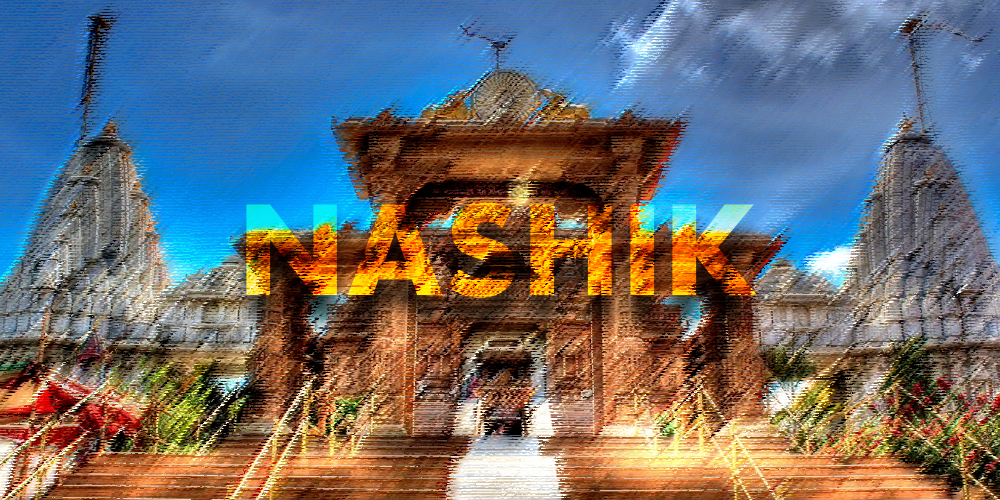 Nashik is a city that has been prominent in history from the very beginning. In addition, it is one of the four holy cities that hosts the massive “Kumbh Mela” every twelve years.

In Hindu mythology, it is said that the city served as the abode for Lord Ram, his wife Sita and his younger brother Lakshman. It was here that an angered Lakshman cut off the nose (nasika) of Surpnakha, Raavan’s sister. Thereby giving it its present name- of Nashik.

9. Varanasi- The spiritual capital of India 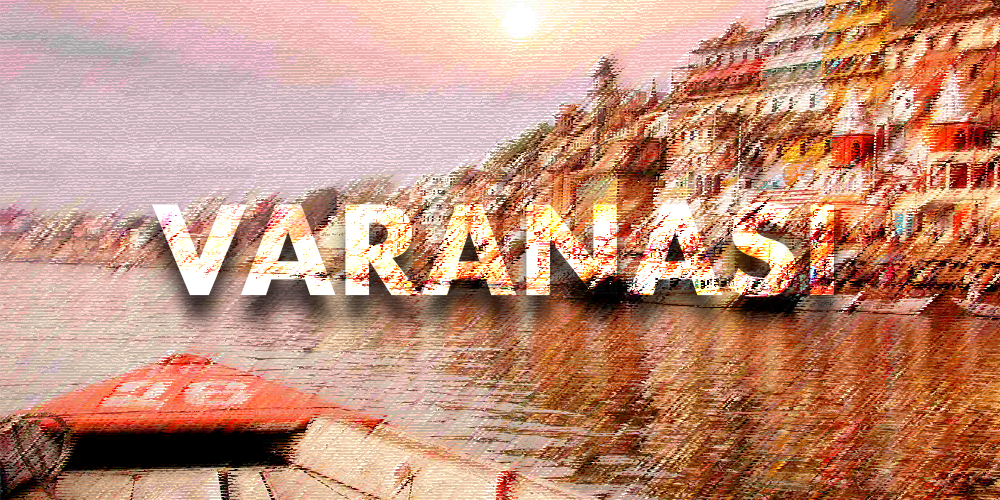 While talking of holy cities, can one forget Varanasi? Mark Twain once famously said:

“Benaras is older than history, older than tradition, older even than legend and looks twice as old as all of them put together.”

Originally known as “Kashi”, Varanasi gets its name from the two tributaries of Ganga that flank both its sides- the rivers Varuna and Assi. The name was changed to Benaras by the British (who else?) for their convenience.

10. Bangaluru- The Silicon Valley of India 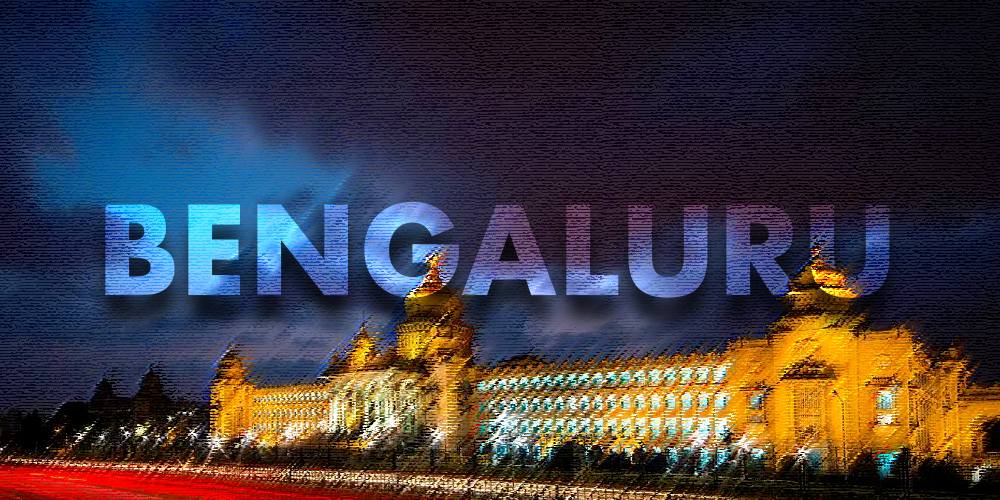 Finally, one cannot forget the Silicon Valley of India. Bangalore was an important part of our history even before it became the IT hub of the nation. The earliest reference to the city can be found in a stone plaque dating to the 9th Century found in Begur Village, near the river plains of the Ganga.

The inscription clearly mentions the name “Bengaluru”, referring to a battle that was fought at that place. The term breaks down into “Bengaval- Uru” which translates into the “city of guards.”

After all, what would the history of the world be, if not for the names of its cities?