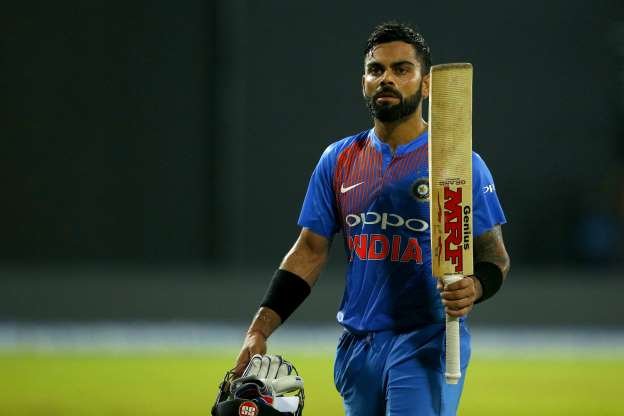 The much-anticipated ICC World Cup 2019 is just a little over 3 months away. And there still remains the question of who will make it through to the 15-member squad. While some consistent members are an obvious addition, there is still a lot of competition among the young lot.

India will start the campaign as one of the favourites among the 10 participating nations. With the kind of form that the team is in right now, any side is beatable. The Indian cricket team is looking stronger than ever before, with the historic series-win down under.

So, let us try and figure the possible members of the 15 Member squad for the World Cup.

The opening pair of the Indian team is quite certainly in safe hands with Dhawan and Rohit at the top. Shikhar Dhawan has proved his mettle numerous times in the past. He is best known for his heroic performance in the 2013 ICC Champions Trophy in England. And with this World Cup also being in England, we known where to turn to. The tempo of the game will be set high with Rohit Sharma partnering on the other end. Rohit has in the past won India games single-handedly and is one of the best timers of the cricketing ball. 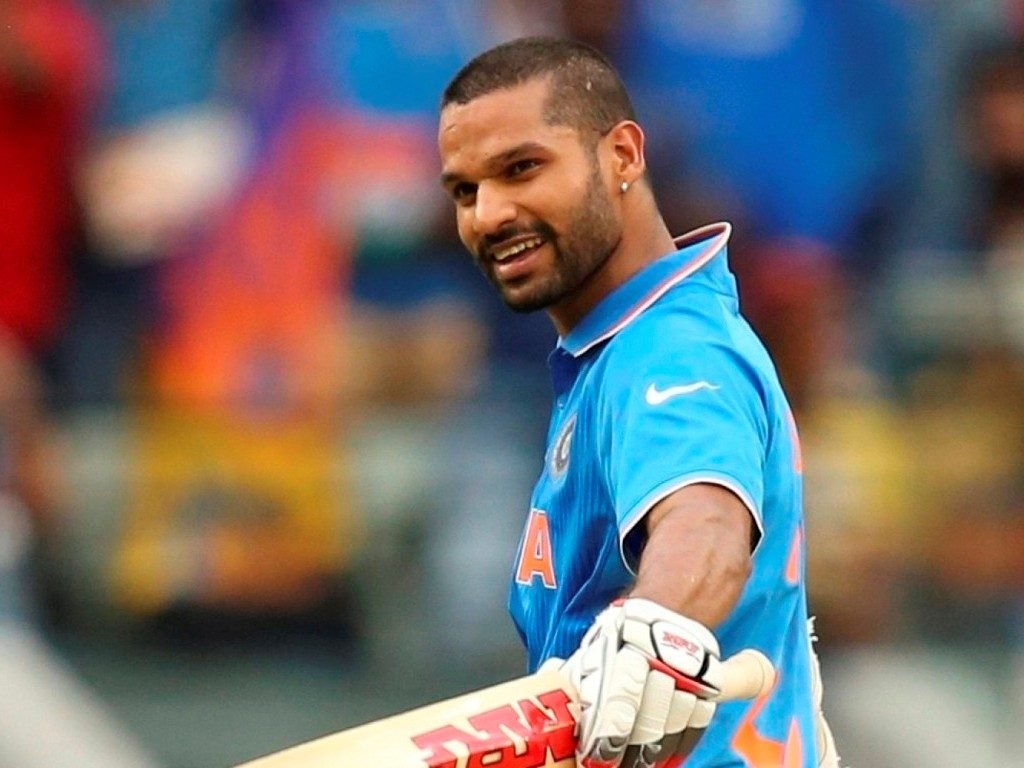 2. Virat Kohli; the captain of the ship:

Captain Kohli, “the King of the chase” is all set to lead the team into the World cup. He needs no introduction and his addition is NOT debatable (it’s just not!). We all know how well he has taken up the responsibility and he’s just the right person for the job. he will play at his regular order (in at no. 3). 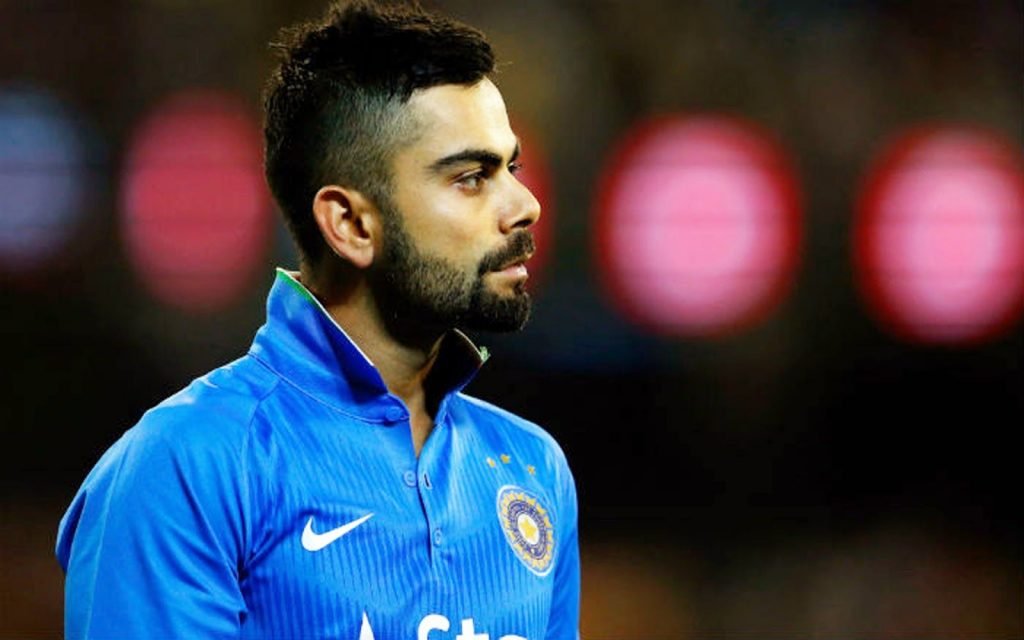 Dinesh Karthik has made a strong case for himself. His match winning innings of 28 runs off 8 balls in the Nidahas Trophy has established him as a “Finisher.” His wicket keeping skills could also come in handy, in case the team needs him to step in the shoes of MSD.

K.L. Rahul has been around for quite a long period of time now. His skill set is of a gifted person but his consistency has let him down at times. His batting position of no. 4 is not the one he ideally prefers but is the one that is up for the grabs in the playing 11. He’s done just about right to feature in the team.

Kedar Jadhav has also been among the runs in the recent past. He can also offer the sling arm off spin as a part-timer which can be useful in the middle orders (he gets wickets too and is economical!).

Rishabh Pant is in sublime form, having recently scored a test hundred in Australia. His strike rates are quite high and he can finish the game with his firepower as seen in the IPL. He can also chip in as a substitute keeper for MSD. 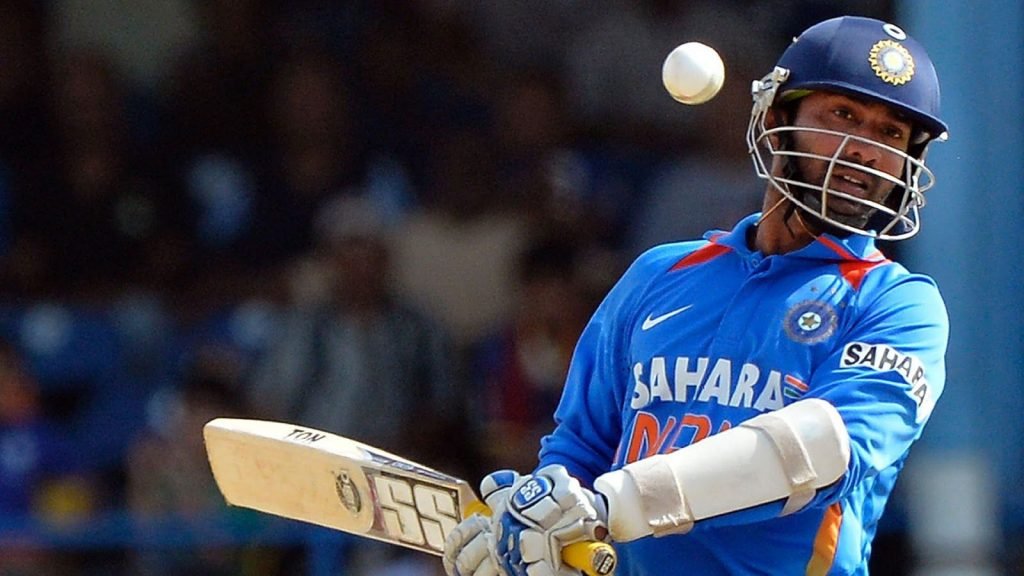 The former Indian World Cup winning captain is believed to be retiring after the tournament ends. His recent form in Australia has been up to the mark, with some eyebrows being raised over his strike rates. But his experience in the pressure situations surpasses any criticism he receives. he is the ideal no. 6 batsman and can steady the ship if there’s a collapse in the top and middle order. And he can also finish with a six to seal the deal (nostalgia much?). 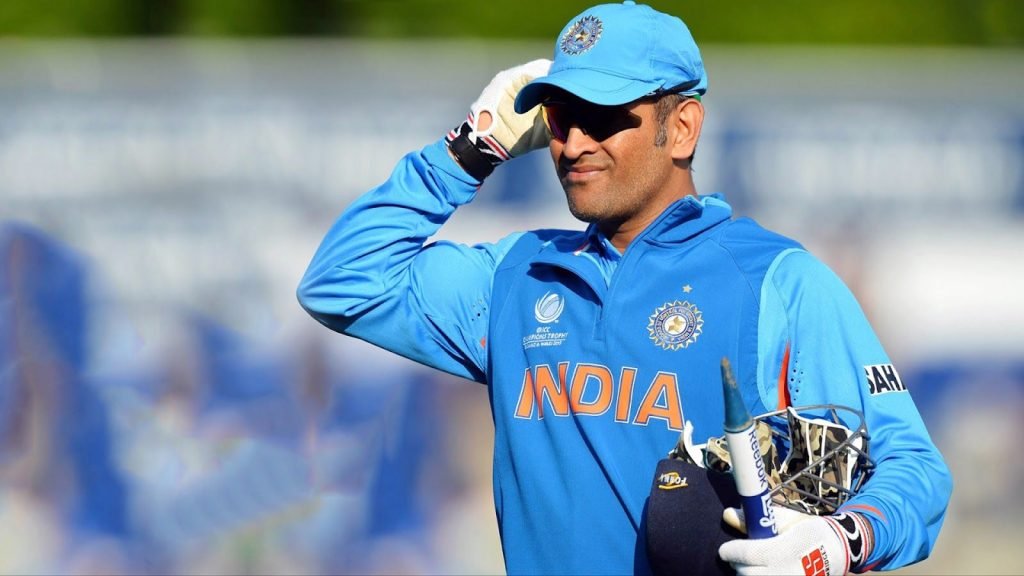 Years of searching and finally Indian Cricket team has a reliable all-rounder. He can hit them long and to all parts of the park and can bat at any number. He’s a livewire in the field and is a decent bowler as well who can bowl his 10 over quota. He a must have in any team, any day! 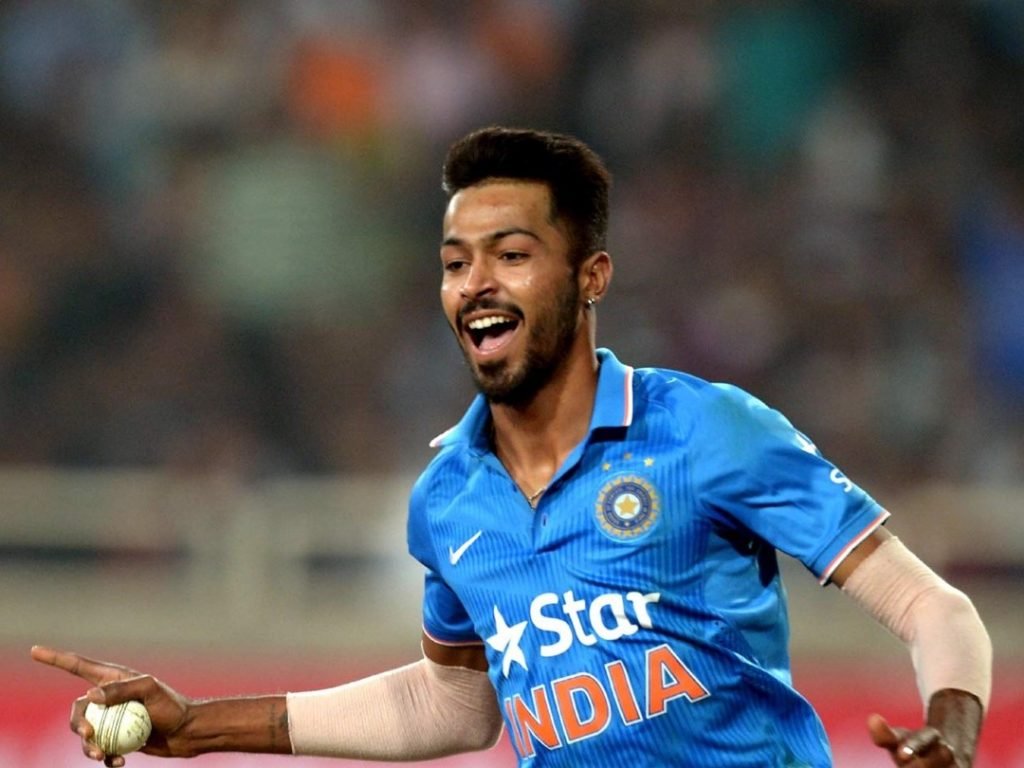 the spin twins! Chahal and Kuldeep have made a huge impact since there arrival in the team. The leg spinners have crippled many opponents and have dominated the game of spin in the ODI format. They are set to be a part of the team and the playing 11 as well. While both of them might feature in few matches together, but one among them might be a regular feature of the attack. Ashwin will chip in as the traditional off spinner and can fairly bat as well. His place in playing eleven though is what needs to be seen in the tournament and would largely depend on the kind of pitches they play on. 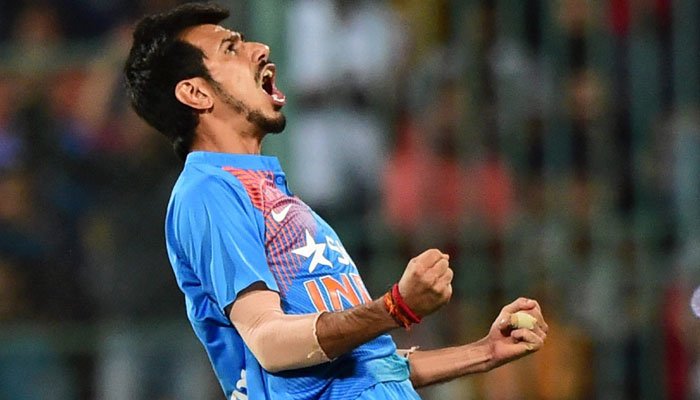 Jasprit Bumrah has established himself as the first choice of the selectors. His unorthodox action gives him an edge. And with those Yorkers at the depth, he the complete package. Alongside him is Mohammed Shami. Pace and control coupled with experience, he’s a must have as well. And the third pacer, Bhuvneshwar Kumar. He can swing it both ways with the new ball and is also economical at the depth with slower balls and Yorkers. He fits in the team just well. 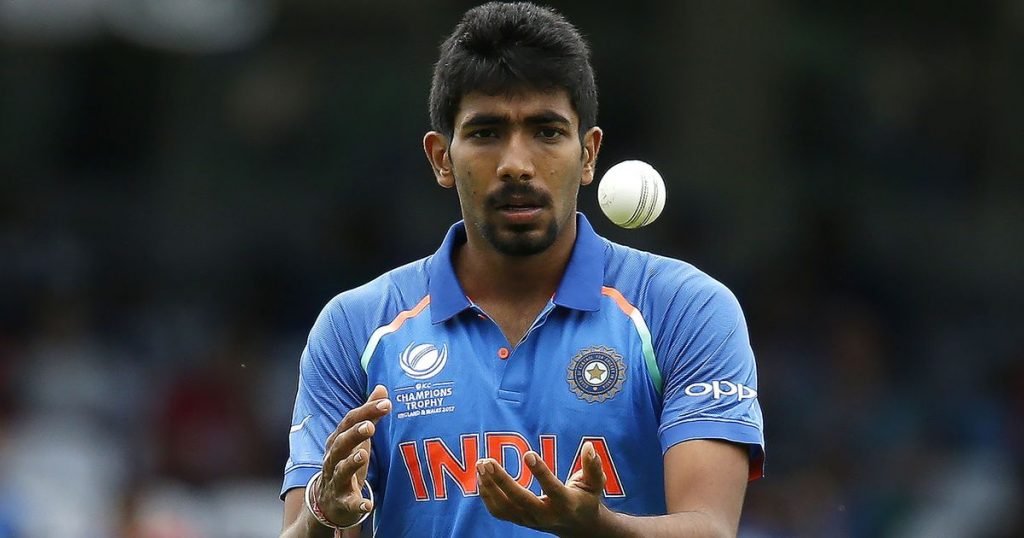 Indian team is well set for the challenge ahead. The playing 11 should not be much of a dilemma for the selectors and the team might go through quite a few changes as the tournament progresses. There’s one problem though. The team’s search for a consistent No. 4 batsman is not yet over. But that’s a good problem to have. Players like Suresh Raina, Kedar Jadhav, Dinesh Karthik, Ajinkya Rahane, KL Rahul, Ambati Rayudu, Manish Pandey and Rishabh Pant are still in the run for the spot.

Indian fast bowlers have had a fantastic record in the year that went by. Jasprit Bumrah and Mohammed Shami have consolidated the ODI bowling line up. But the ones who have turned the tides around are Yuzvendra Chahal and Kuldeep Yadav.

With the big guns and the fiery youngsters, India is all set. Start stocking your crackers folks! (or maybe not! Delhi would be thankful).