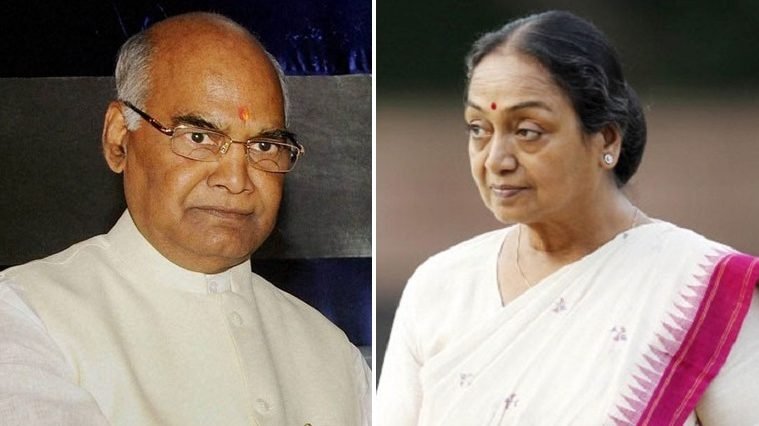 As a kid born in the 90s, I had always seen the President’s post as one above all of the political hypocrisy. For me, the President of India was a person who was chosen outside of the political circles so that he/she could be impartial to the decisions made by them. I was taught at a tender age that the President is basically a “rubber stamp” for every bill passed in the parliament. Meanwhile, that he is the Supreme Commander of the Armed Forces of the country and his real power can only be witnessed at times of severe crisis.

However, at the expiry of Mr. Shankar Dayal Sharma’s term as President, I watched with keen interest the swearing in ceremony of Mr. K. R. Narayanan. He was a respected person who did not lean towards a particular political outfit. The election of the missile man, Dr. A.P.J. Abdul Kalam only cemented my beliefs that the post of the President is not made for the politicians. It is a respected post and must only go to respected people of eminent knowledge. 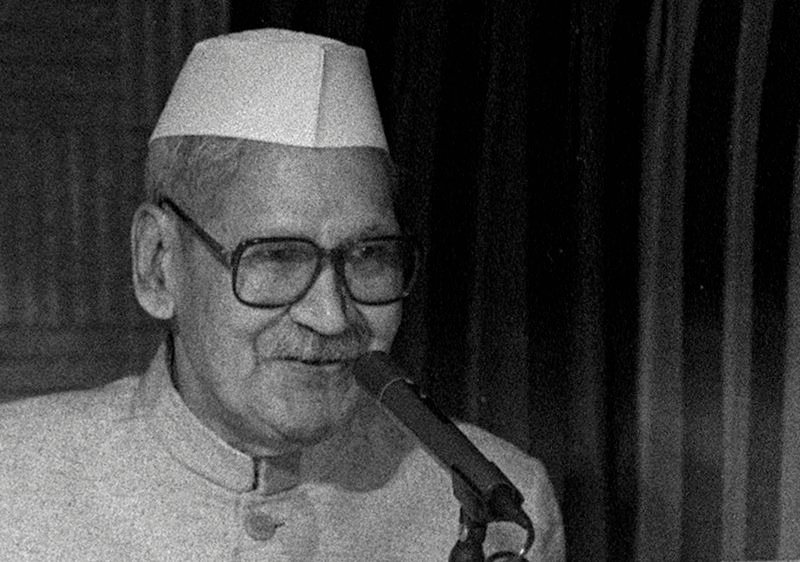 With the appointment and tenure of Mrs. Pratibha Patil, this impartial appointment system came in the public light. Sooner or later, it had to. Being the supreme most authority, the President’s appointment is indeed a big political affair. And it always was. At least during Congress regime. However, it did not start as such. The first three Presidents of India did hold the credentials of being mostly non-political.

Dr. Rajendra Prasad, our first President, was a person heavily involved in Independence Revolution and hence, in the politics of it. However, his was a time when every kid in the country was involved in this. I categorise Dr. Prasad as non-political because of his acts being independent of the politics.

His successor, Dr. Sarvepalli Radhakrishnan, was an academician in the truest sense of the word. He was not affiliated to any political party and had worked the major portion of his life for education and the advancement of the country through education.

Zakir Hussain, the 3rd President of the country was again an educator and much like his predecessor, was not affiliated to any political party. He did serve in the government as Governor of Bihar before taking the reins of the whole country. But he is still remembered as more of an intellectual than a politician with malevolent intent. 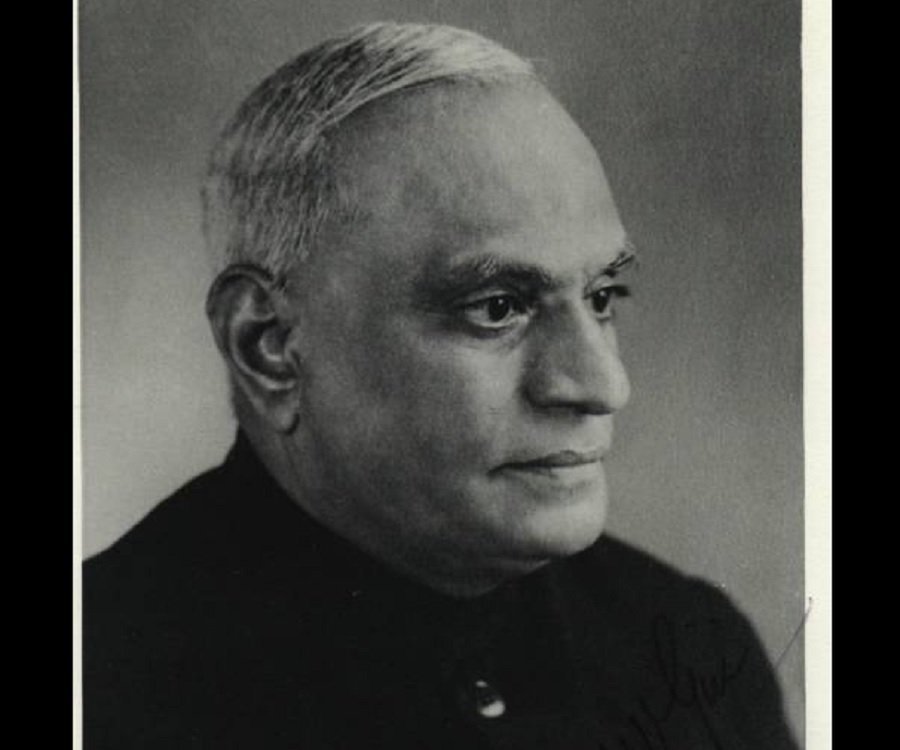 V.V. Giri was probably the first President to have been heavily involved in the politics of the country. Prior to being President, he served on the portfolio of Union Minister for Labour and had also served as Governor for three different states. Giri was chosen as the Vice-President under Zakir Hussain.

The Presidential Elections of 1969, which Mr. Giri contested was a show of strength between three factions – The opposition parties, Indira Gandhi’s Congress Party and the Congress Party led by the old leaders of the congress. While the old Congress nominated N. S. Reddy as their candidate, opposition chose C. D. Deshmukh as theirs. V. V. Giri declared that he would contest the election as an independent. However, an endorsement by Madam Prime Minister showed who held him up on the pedestal. Mr. Giri was chosen as the President by a narrow victory.

What’s sad is that V. V. Giri was political before the election and also after it. Due to the support provided by the PM during his election, he became loyal only to her and was subsequently called the “Prime Minister’s President”. It was under Mr. Giri’s tenure that the image of the President being a rubber stamp was solidified and the stature of the President’s office crumbled. He supported Indira Gandhi’s decision to sack the Charan Singh government in Uttar Pradesh. He also passed bills that were put on the table by the government but had been defeated in the Parliament. Mr. Giri’s actions had implicity declared that the highest office in the Indian Governance was also the most vulnerable one. 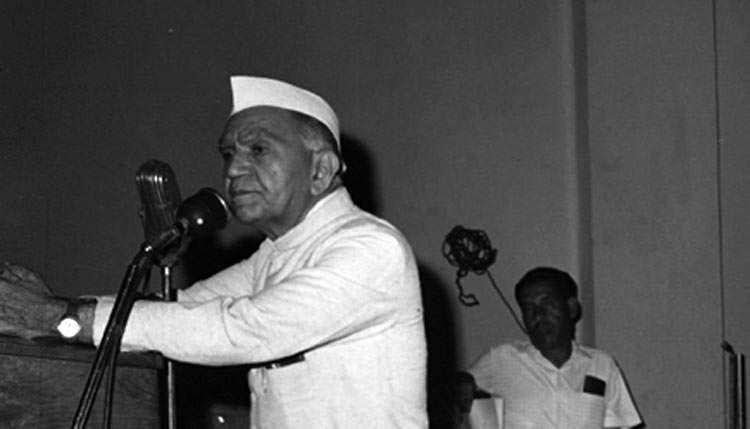 Fakhruddin Ali Ahmed was another Indira Gandhi’s choice for the post. He was elected as President in 1974. The highlight of Fakhruddin’s presidency was his non-reluctance to sign the controversial order of an internal emergency. After he had done so, there wasn’t much left for him to do. He was given various orders to be signed pertaining to the Emergency and he did so with utmost obedience. A case can be made that due to his death merely two years in the presidency, he did not really get a chance to use the office. But realists will note that given the chance, he would not have used the office as it deserved to be. 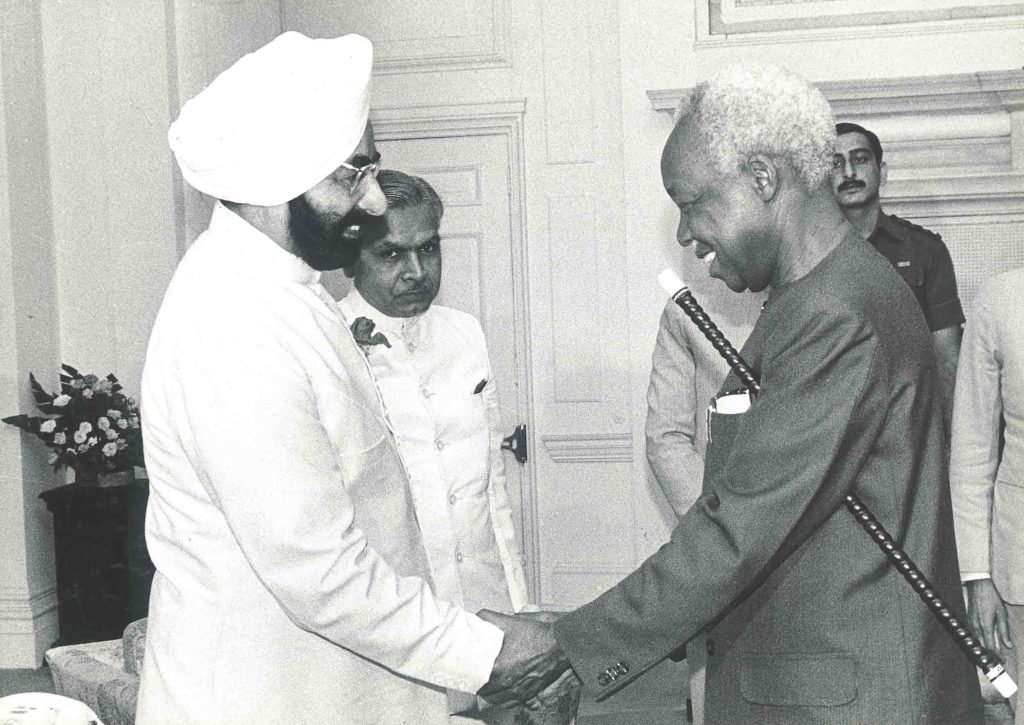 After the death of Fakhruddin Ahmed, N. S. Reddy was elected to office. However, until Reddy took his oath, Indira Gandhi and the Congress party had been crushed in the elections. Reddy was elected unoppossed. He was usually at loggerheads with his Prime Minister, Morarji Desai. After dissolving Desai’s government, he chose Charan Singh as the Prime Minister. When Charan Singh lost his majority, Reddy decided to hold mid-term elections, which brought Indira Gandhi back to power. Reddy does not make to this list as a seperate entry, as he was not influenced by the prime ministers under him.

However, this entry is for “Giani” Zail Singh. Zail Singh’s tenure was probably one of the most embarrasing Presidential tenures in the history of the country. Zail Singh was unanimously elected. However, it was well known that Singh was elcted as President for being extremely loyal to Indira Gandhi. His first words after being appointed as the Supreme Commander of the Indian Armed Forces were:

“If my leader had said I should pick up a broom and be a sweeper, I would have done that. She chose me to be President.”

If there was any hope that Zail Singh was elected without any political motivation, it was lost after this statement.

Zail Singh was also not informed of Operation Blue Star, a military operation carried out by Indira Gandhi on Golden Temple Complex; even though protocol dictated he should have been. He was pressured to resign from the post by the Sikh community, but he stayed on. If there ever was any doubt about the politicisation of the President, Zail Singh had omitted all of it.

After this, the Office of the President had fully lost its charm and also the power. About a decade after Mr. Zail Singh, there was no significant activity originating from the Rashtrapati Bhawan. 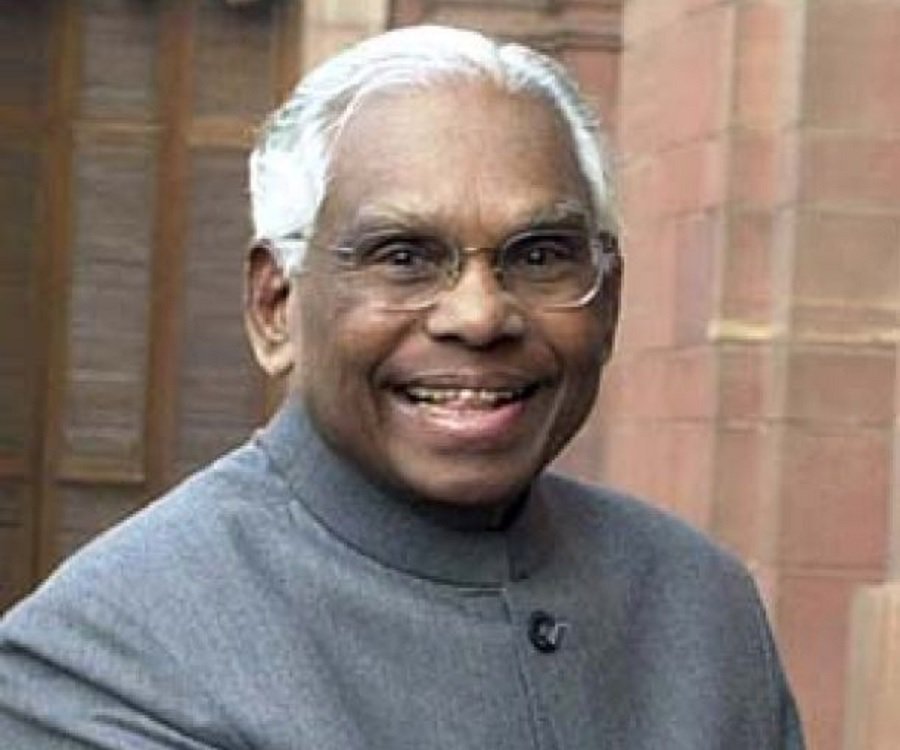 Mr. K. R. Narayanan did bring back a bit of the confidence by explaining to the citizens the reasons on the basis of which he took important decisions. He issued communiqués that explained his thought processes. This paved the way for increased transparency in the office and increased public confidence. 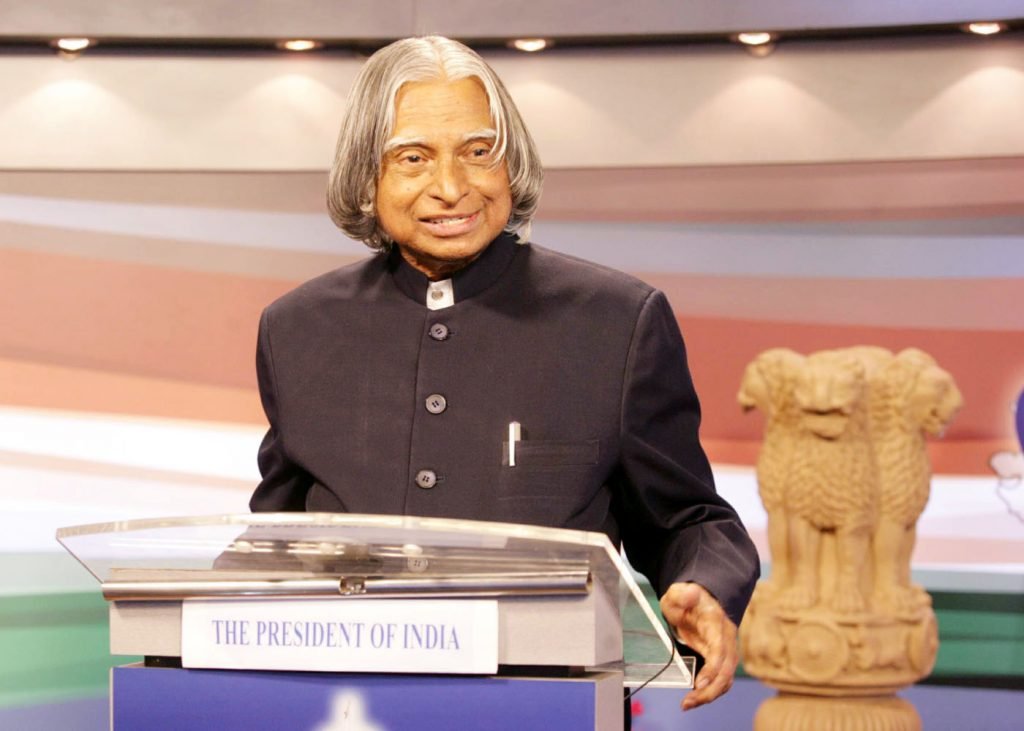 Narayanan’s actions were furthered by Dr. Kalam, during his term. Dr. Kalam, as a scientist and an educator increased awareness towards education for children. He used his post to the fullest to make science and education embedded in the little minds of the country.

However, with the appointment of Mrs. Pratibha Patil and then Mr. Pranab Mukherjee, it was again clear that the President’s office has been and will always be an extended arm of the Prime Minister’s office. Dr. Mukherjee was a highly active politician and had served on various important portfolios before being installed as a puppet for the UPA government.

Up until now, it was mostly the Congress that installed its loyalists as Presidents. There have not been many chances for other parties to make their own choice as easy as Congress has had them. And where there have been a few, the other parties used them judiciously rather than being selfish.

For the first time in history, a party other than Congress has a clear way of electing a President. People expected the same old political favours to be turned into Presidents. I, rather expected the NDA to uphold the dignity of the office by choosing a non-political impartial candidate. The previous NDA government did set an example by nominating Mr. Kalam. I believed that they could set the example again. Sadly, I was wrong.

The nominations of the NDA & the UPA have shown that everything in the Indian Governance System is now done to please a particular section of society. But it’s the dalits this time around, it might be someone else five years later. However, this also shows that no matter how much someone tries to make amends in politics (case in point, Mr. Narayanan & Dr. Kalam), the dirty hands of the petty politicians will drag down the most dignified post to a race of who pleases the minority or the majority. The appointments of various posts in the government are not about the credentials anymore, they are only about pleasing a demographic.