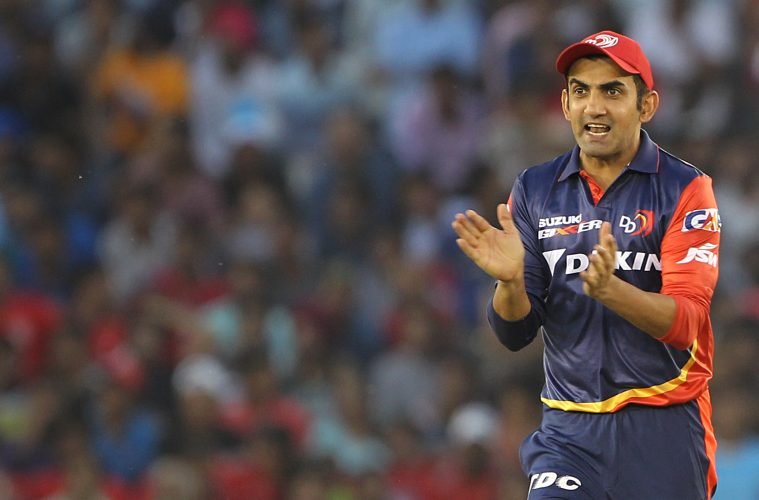 Gautam Gambhir was instrumental in KKR having the success while he was captain. Nobody will dispute that. But he also had outstanding numbers as a batsman during his time there.

Now we go back to when IPL retention was done. Let us compare and contrast how 3 most successful IPL franchises retained their players. 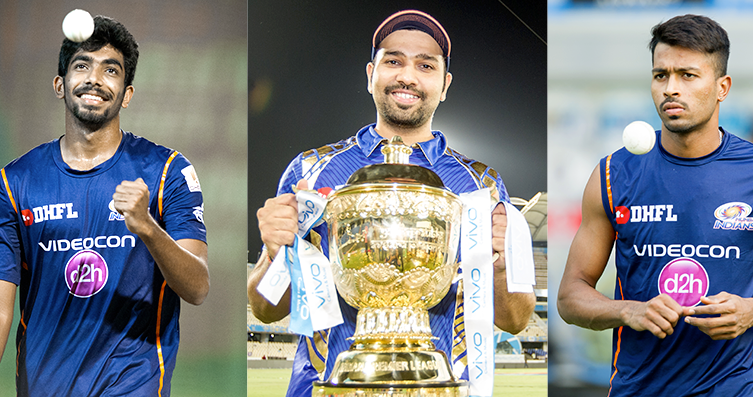 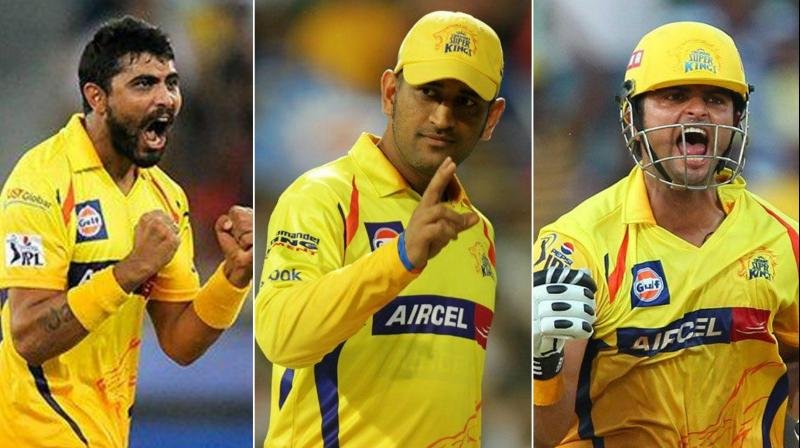 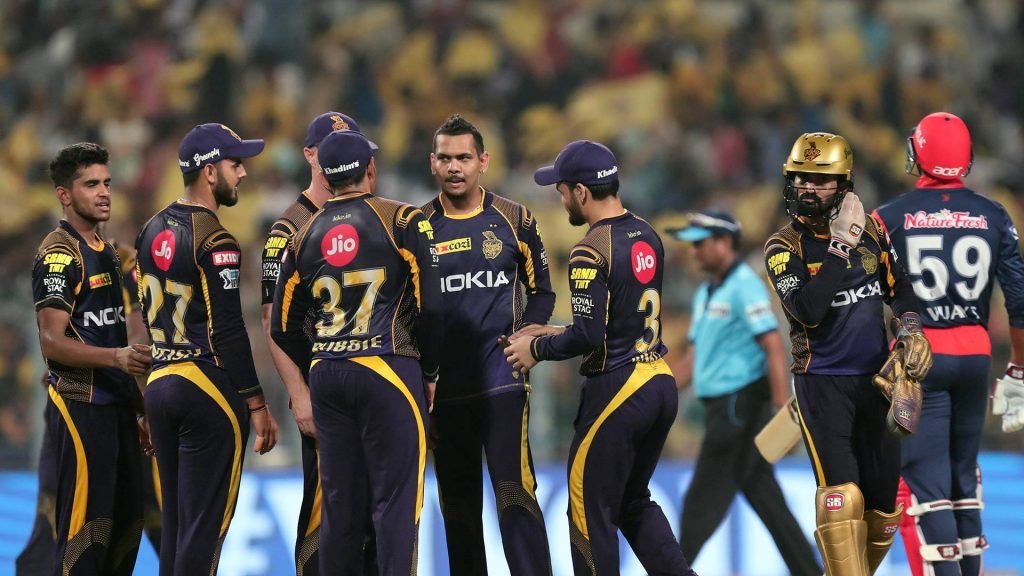 So if you observe closely both Mumbai Indians and Chennai Super Kings used their retention to show good faith to players who have done well for them in the past. They paid them exactly as much as the cut to the IPL purse

KKR went about this in a completely unemotional and for profit business way. They preyed on the insecurity of both Russel and Narine:

1. Notice that both don’t play international cricket, IPL is their main source of income. Their only way to remain relevant T20 is IPL, if they don’t play well and perform in IPL they may not get other league contracts.

2. Russel had a big injury. Moreover, his doping ban before coming into this year’s IPL

3. Narine had issues with his action being termed illegal off and on again.

What is clear though is that they would have probably offered to retain Gambhir but at a lower prize than the IPL purse. This is because they knew his insecurities:

1. He is older now and no longer in his prime.

2. The thing that he offers as additional value to his batting is his captaincy, which only 2/3 IPL teams needed at the time of auction. Considering the 2 Aussies Smith and Warner had not yet been banned at that time. 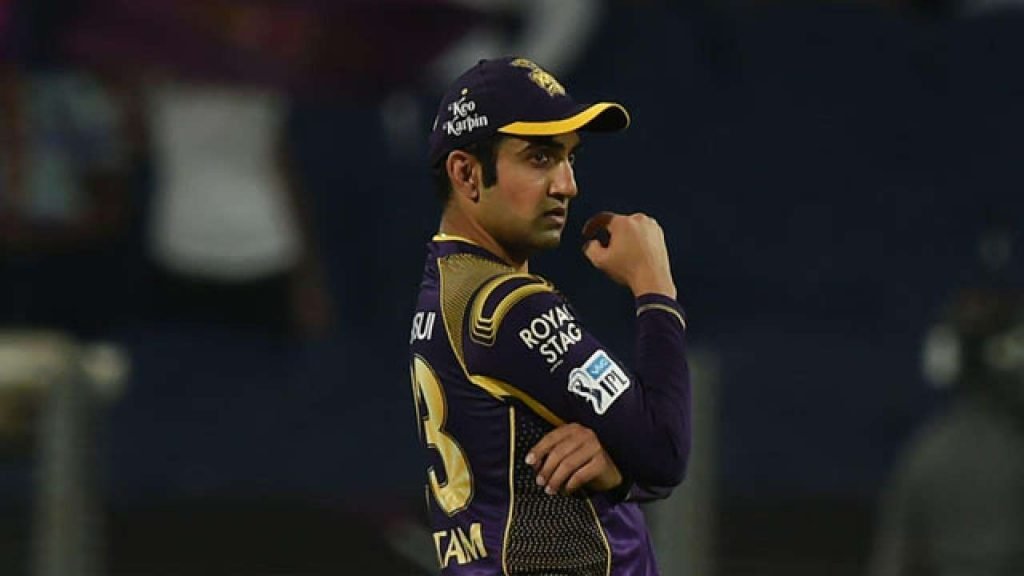 Knowing Gambhir, being retained at a lower prize in spite of winning IPL trophies for his team would dent his pride as a sportsman. Leave Gambhir, in fact any trophy winning captain would be insulted.

After all this foul play by KKR, Gambhir took the decision to return to Delhi. Everyone knew that Gambhir wanted to return to Delhi and become the captain. Moreover, Sehwag had mentioned in interviews before the auction that Gambhir wanted to captain Delhi. Otherwise knowing Sehwag he would definitely have wanted Gambhir to captain Punjab. But Gambhir made it clear to everyone before the auction that he wanted to be in Delhi.

Espncricinfo editor, Gaurav Kalra, who is good friends with Gambhir mentioned that,

KKR CEO, Venky Mysore mentioned in interview after the IPL auction in order to placate fans and seem magnanimous,

We wanted Gambhir, but he himself told us not to bid on him, so we wanted him to be happy.

What happens when you as a product to be auctioned decide to make your feelings felt before the auction? You end up reducing your value. This is exactly what Gambhir did. 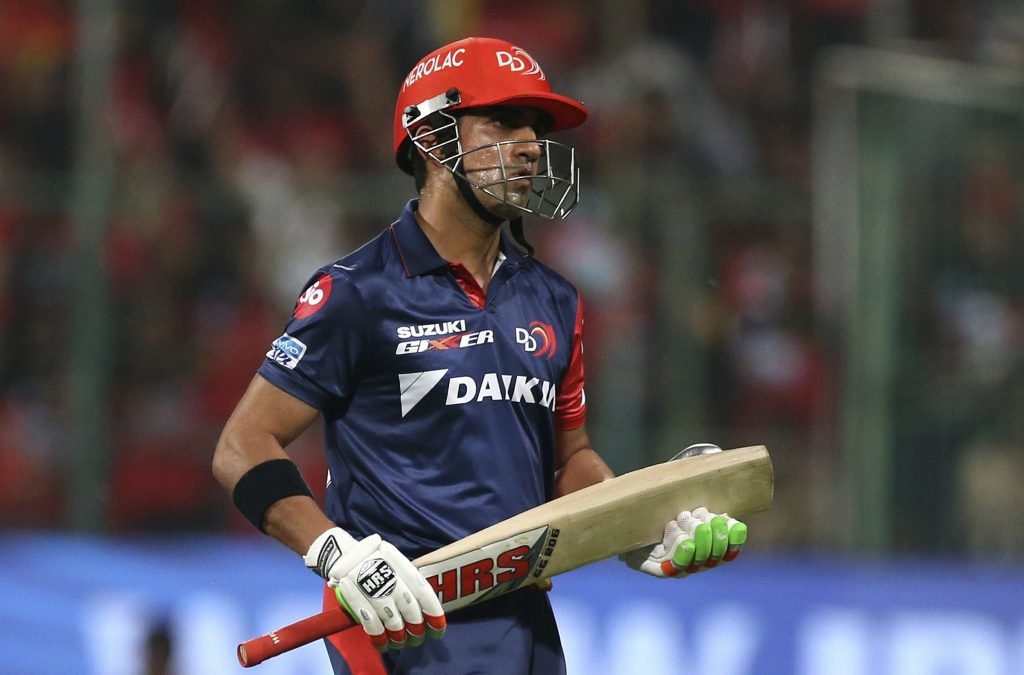 Nobody wants an unhappy player against his/her will in their team. An unhappy player can easily underperform and ruin the team. (I am not suggesting for one second that Gambhir would have done so). However, that would have been the reasoning not to bid for him. Considering he was an IPL winning captain. Moreover, he was the second highest run scorer after Warner last year.

During the auction out of the teams that needed captains, KXIP did not bid for him, Delhi bid for him, and then Rajasthan bid for him a little. It was clear that since he had telegraphed his intentions about wanting to captain Delhi, he ended up devaluing himself in the auction and went for a prize of 2.8 cr.

Please don’t say teams knew that Gambhir would not perform. He was 2nd highest run scorer last year. IPL teams give huge importance to earlier IPL run charts, which is why Gayle was picked so late.

Now that Gambhir had taken a major pay cut and was playing for his pride as a captain, leader, and player at stake he took the field of IPL 2018 as Delhi’s captain. Cue to the run of poor scores and bad form. Now he has resigned as captain.

Consider how much that must have dent his pride and confidence, knowing that even after taking huge pay cut, not getting your due,when the time for proving critics wrong and redemption story came, he failed miserably.

That is why, Gautam Gambhir stepping down as captain is a bigger deal than you may think at first glance.