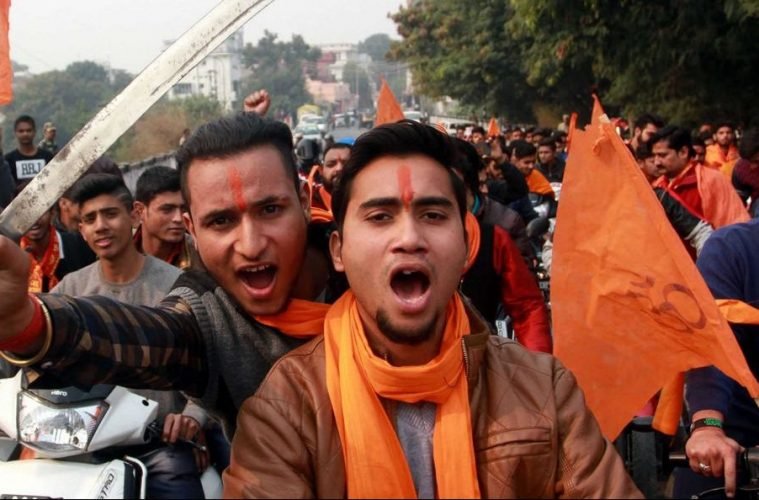 Two reports have come out within a short span that has collectively trown Indians off. The first one being the one by UN about apparent human rights violation in Kashmir. And the second one by CIA as a part of ‘World Factbook’ which names VHP and Bajrang Dal as “religious militant organisations.” The UN report seems to aim and clearly shows India in a poor light. While the CIA ‘Factbook’ is completely devoid of facts.

UN report talks on the situation of the human rights in Kashmir. It talks about the alleged violations on the Indian side. The report talks at length about various issues while completely ignoring the issue of cross-border terrorism and Pakistan sponsored terrorism. What is more baffling about the report is that it is a report entirely based on secondary research. Which means that no one from UN visited Kashmir before drafting the report. UN has been known to be anti-India earlier too, but this is just irresponsible. It is a toothless vigilante, that is not doing its job right.

The organization has a dubious track record of selective approach towards human rights. Its moral integrity is itself questionable. Somehow it does not feel the need to report on US and Russia. Not a single report has come out questioning the bombing the Syrian cities under the garb of killing terrorists. According to an NYT report, the US and Russia may have killed 31 times more citizens than anticipated.

With respect to India, however, there has always been a sense of bias and prejudice. The Indian Army is the most restrictive force in the world. Do you think the Israeli or American forces will resort to restraint when pelted with stones? UN has never even taken cognizance of police brutality in the US. The police have been seen several times on camera, mishandling the innocent citizens. But UN never seems to notice these brutalities. On the other hand, Indian Army is everyday living with the fellow citizens in Kashmir and trying to keep the situation well under control.

The report has given undue importance by people like Jignesh Mevani. He shared the report on Twitter asking his followers to share it further. He also called for international intervention. India’s stand on Kashmir has always been clear about no international intervention. Even UN is not to intervene. So, what anti-Indian agenda is this elected representative trying to pick?

The Central Intelligence Agency (CIA), the intelligence wing of the US government publishes a document with information on countries across the world: The ‘Factbook’. It is what US policymakers use as reference material. The report is staple for the US intelligence community.

In the latest edition, it has named the Vishva Hindu Parishad (VHP) and Bajrang Dal as “religious militant organisations”. This report has been cited by a certain section of journalists as it suited their narrative. VHP functionaries have said that they will seek the intervention of MEA and urge the government to speak to the US.

It would be wrong to say that no importance should be given to the CIA Fact-book. This would already have security implication on the member VHP & Bajrang Dal travelling internationally. However, the CIA itself is a tainted organization known to work against nationalists across the world.  The report does not even mention the KKK clan which is neo-Nazi and white supremacist group in the US. CIA is also known for destabilizing countries across the world to suit their own narrative. So while one cannot ignore the CIA report, giving it undue importance in the country is simply playing into US propaganda.