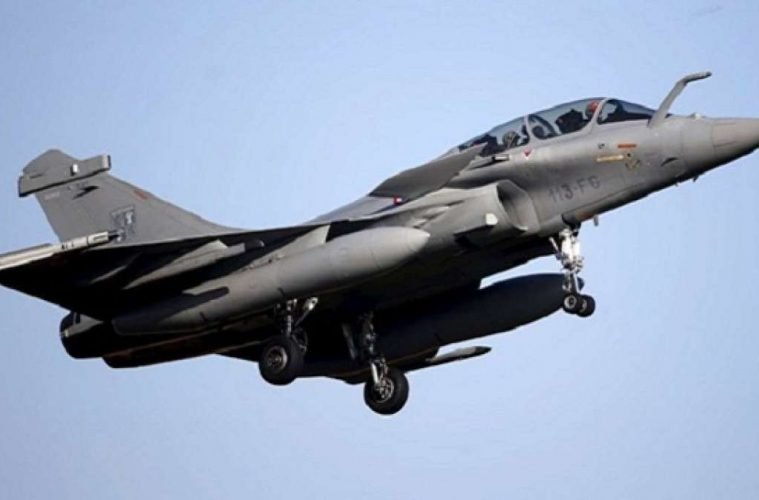 Why ‘News Websites’ Such As ‘IndiaScoops.com’ Are Ruining The Digital Media Space For Everyone?

The rise of digital news websites and social media has changed the face of media across the world. The narrative was set by a few Lutyens journalists in Delhi and the ordinary citizen had no means of understanding the real perspective. However, new websites have now taken power out of the hands of a select few. Today, there are news websites that are opening leaning towards right or left. Thus, sharing what they believe is their side of the story. One may not agree with them, but this is certainly the right way of sharing information in a healthy democracy. Besides, common citizens always have the social media to share their views on anything they think is not right.

Social Media As A Space Without Rules

This space has still not reached its peak and new players are entering to add their own perspective. Most of the times, people sharing their views via such portals may not be real journalists in the true sense of the word. This is an empowering opportunity which can lead to a healthy discussion. However, a few news portals backed by politicians are using this freedom to further their own crooked agenda. Since the sector is not regulated like it should have been, anyone can come up with a news website overnight. Thus, peddling fake news, and disappearing without disclosing his or her identity, is easy.

How Netas misuse such sites?

The most recent example of sharing fake news without even checking the source is the article shared by Congress IT cell head, Divya Spandan and the lawyer and activist Prashant Bhushan. A site called Indiascoops.com shared the article on the alleged scam in Rafale deal. This is the same site which had earlier shared an article claiming that the video of Narendra Modi doing Yoga was made at the expense of Rs 35 lakhs.

This time around the site has claimed that two technical heads or internal experts (the editor seems to be confused about their designations) at Dassault Aviation spoke with them in an exclusive interview. Why someone chooses to speak with a site which is barely six months old and has about 10,000 likes on Facebook is a mystery.

So, the article merely corroborates the accusations against the central government in the Rafale deal. It states that the Indian government would have cancelled the deal if Dassault would have gone with HAL instead of Reliance. The article mostly talks about the usual claims that are made against the central government. If the same interview were given to a Hindustan Times or Indian Express, we all would have had some trust in it. However, a little digging in the IndiaScoops website reveals some shocking facts. These make us question the lack of regulations in the digital media space.

A Background Check Of IndiaScoops

The present-day IndiaScoops started as a Facebook page called Arshi Khan on 2nd October 2017. The page shared semi-nude pictures and bikini-clad images of models or actresses. The photos are still available on their page, you can go to this link and scroll down to see the images. So, how a page which shared such images and was a keen follower of Big Boss become a political news site is baffling. It would be shocking for the new political pundits at IndiaScoops, that HAL is still a part of the deal. The WHOIS details of the page are also hidden, which is questionable but not totally wrong.

Some of their most popular posts include, “Avantika Gaokar Bikini Pics Leaked?” “ Mumbai model Razia Nair Rao’s nude pictures leaked on FB by ex-bf,” and other such articles. So, why (If) the technical heads or internal experts decided to speak with IndiaScoops needs a lot of contemplation. The site has repeatedly shared fake news. The same has been shared by prominent opposition leaders in their blind pursuit of targeting PM Narendra Modi. 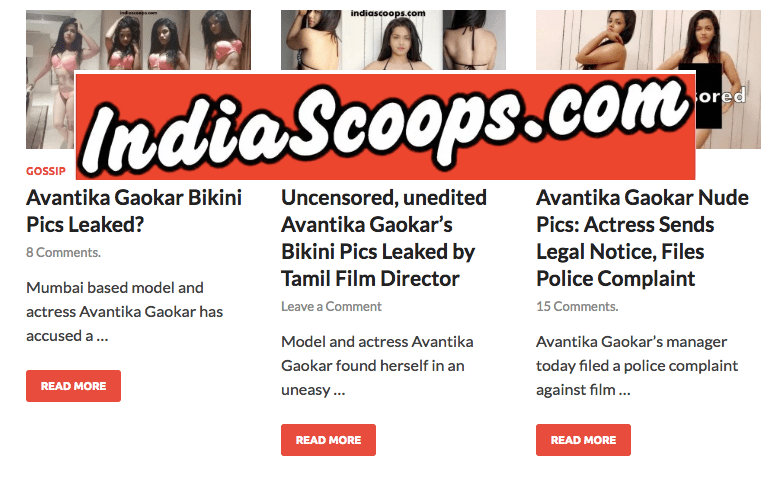 The Losing Trust On Digital Platforms

While the digital media space and social media became an alternative to counter the main-stream media; such malicious attempt will lead to citizens losing trust on such platforms. Sadly, these are not isolated cases and fake news or concocted news is often spread by digital news portals. It is high time that we have strict regulations in the digital space. People responsible for creating such fake news should be made to pay. By the time such laws are in place, the netas should be careful of what they share as a political point.