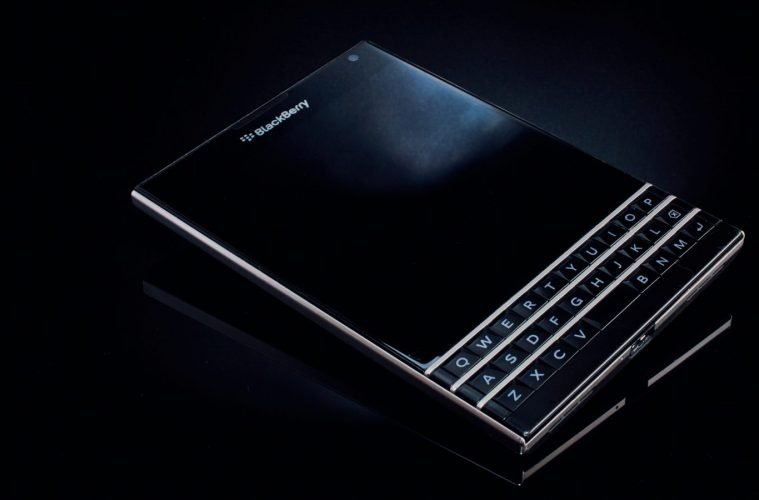 BlackBerry: Why The Former Smartphone Giant Is Facing Extinction?

BlackBerry used to rule the smartphone market at one point in time, although it seems to be in the tech prehistoric times. Google’s first Android prototypes were BlackBerry clones. Looking back, the rise of Apple (iOS) and Google (Android) seems inevitable, but they were outsiders once. They did not have any loyal following, especially of business users. They also lacked the best text-input method ever devised for a pocket device. BlackBerry did. It was known as Research in Motion then. The advantages that it had are what led to its downfall.

BlackBerry persists today and has turned itself into an enterprise and software services provider. However, it remains interesting even today as it a prime example of newcomers disrupting an established business. Success made it conservative and complacent.

When they refused to evolve

At the time of the arrival of iPhone and Android, the mobile industry was starting to move towards bigger touchscreen displays. Apple introduced the iPhone with perfect timing, as the industry was moving in that direction. However, BlackBerry, instead of evolving and taking note of all the advances Android was making, became more concerned with protecting what it already had. BlackBerry was comfortable with what it had. It was highly popular among big businesses and government organisations but it relied on its security, email and its superb functionality. It was quite popular among young users as well due to BlackBerry Messenger (BBM).

The once business smartphone leaders could not have thrown away all the goodwill and loyalty it had accrued over the years with its customers. It could not have just moved to the big touchscreen displays because the industry was beginning to move towards it. The BlackBerry Keyboard remains an iconic part of the mobile industry as well as of public memory for how effective it was. It is just that the industry evolved rapidly when BlackBerry was making just iterative changes.

BlackBerry also made some unsound decisions. It placed its bet on Adobe’s Flash to be the future of rich mobile content. Then it delayed the launch of its high spec smartphones, as their chips were not powerful enough to handle flash-enabled content. It believed that people would wait for its devices, for it was BlackBerry after all. It became Apple-esque and haughty.

Crippled by arrogance and complacency

BlackBerry became complacent and continued with the illusion that it had more room for errors than it actually did. It was averse to change. It was getting more and more arrogant about what it had already achieved. Therefore, smugness and complacency set in. One of its biggest mistakes was to keep BBM locked to its own hardware in the age of WhatsApp, a cross-platform service, which grew into a $19 Bn business.

The three main failures of BlackBerry were, first it failed to anticipate that consumers – not corporates – were the drivers of the smartphone revolution. Second, it was blown away by the emergence of third party smartphone applications, which led to massive adoption of iOS and Android platforms. Third, it failed to realise that smartphones would evolve into full-fledged entertainment hubs instead of just communication devices.

Therefore, the saga of BlackBerry is instructive to every company. However good your products and services may be, there is always room for improvement. If you are not willing to change and wander into uncharted territories, somebody else will.