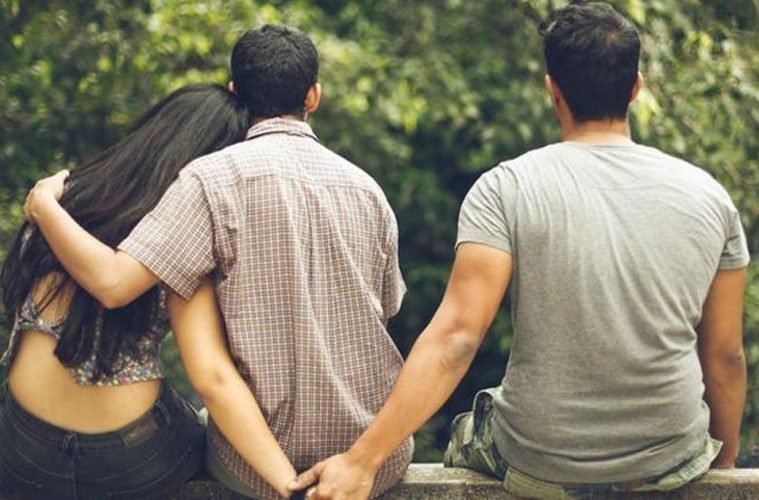 Why There Was A Need To Scrap India’s Adultery Law?

In a landmark verdict, Supreme Court scrapped the colonial era Section 497 of Indian Penal Code that criminalizes adultery. The five judge bench unanimously agreed that matrimonial issues between individuals should not have any place in criminal law. Although they continue to be a ground for dissolution of marriages.

The verdict is seen as revolutionary for both men’s and women’ rights in India. In his judgment, the CJI  noted that the husband is neither master of his wife, nor does he have legal sovereignty over her. Other judges were also of the view that the archaic law institutionalized gender discrimination in more ways than one. Joseph Shine‘s petition led to the eventual decriminalization of the offence. Shine felt that law dented the individuality of men.While much of the debate was around prosecuting only the male partner in an adulterous relationship, a closer study of the law tells that there were other regressive provisions which were being ignored.

Section 497 of the IPC (Indian Penal Code) states that, “Adultery – Whoever has sexual intercourse with a person who is and whom he knows or has reason to believe to be the wife of another man, without the consent or connivance of that man, such sexual intercourse not amounting to the offense of rape, is guilty of the offense of adultery, and shall be punished with imprisonment of either description for a term which may extend to five years, or with fine, or with both. In such a case, the wife shall not be punishable as an abettor.

As evident, the law gives a clean chit to the married woman. After all she did  establish sexual relations outside her marriage with consent. On the other hand, the man with whom she slept, gets prosecuted with imprisonment of up to five years. Now any sane person has the right to believe that this provision is filled with discrimination against men. And rightly so, as why should only the man be punished when the woman is equally responsible for their adulterous relationship? But there is more to this than meets the eye.

Only Husband Can File

The law gives only the husband the right to file a case against the man who slept with his wife. It basically treats the woman’s chastity as the exclusive property of her husband. Her chasrity needs protection or can be only available for his “use”. It is also a valid question as to why the law thinks that an adult woman does not know how to decide for herself? Is she too naive to understand what is morally wrong for her?

And in that case, the man who seduced her into the relationship remains the only reason behind breakage of the marital bond. If not, then why no action against the woman who betrayed her husband?Is it because of a mindset which treats a woman as weak and vulnerable and thereby always a victim by a ‘seducer’ man?

Another aspect of this bizarre law is that there is no provision for a woman to file a case. Although, prosecution of a man is possible if the husband of the woman files a case. Moreover, there is no case at all if the ‘other woman’ is a widow or unmarried, which has been clarified by the Delhi High Court in an earlier ruling. The marital status of the woman forms the crux of the matter.

The law gave opportunities to women as well as men’s rights groups to protest against different portions of the law. The law, however continued to reinforce the very gender divisions which every society wants to get rid of. In many of the world religions, adultery remains an unpardonable offence. Even advocating death punishment for it in some cases. So, was the Indian Constitution in a way legitimizing religious doctrines over the act of adultery?

The verdict therefore, is a semi-victory for rights. Of not necessarily men or women but “Gender”. Since decriminalizing of section 377, this can seen as another attempt towards equality and gender justice.

“A gender-equal society would be one where the word ‘gender’ does not exist: where everyone can be themselves.”
– Gloria Steinem, an American feminist and journalist.