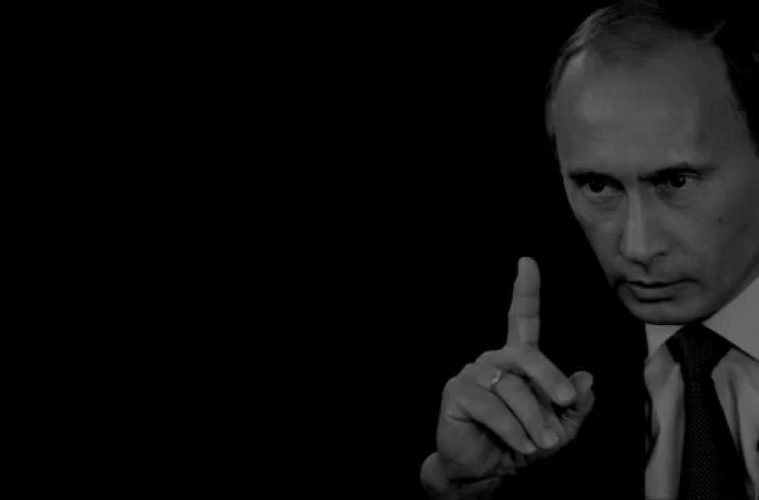 Vladimir Putin Turns 65: Why The Man Still Remains Relevant For Russia And World Even Today

Vladimir Putin. The name strikes fear in most hearts, while in some it causes awe and inspiration. The Russian leader has been in power since 1999 in some form or the other. He has often been the cause of angst and heartburn for many world leaders. Putin has perhaps given more sleepless nights to the global markets than any other phenomenon.

Unlike other autocratic leaders, however, there has not been much of a protest against Putin’s long reigning regime. The former Komitet Gosudarstvennoy Bezopasnosti (KGB) spy has managed to suppress all forms of protests against him inside the country. To silence his critics, however, he has made sure to keep Russia on the path of fiscal and economic prudence.

Even his regime, however, is not bereft of allegations of corruption and controversies. So, who is Vladimir Putin and how did he become so powerful?

The Rise of Vladimir Putin

Born on 7th October, 1952 to simple parents, Putin was a restless child. He certainly was not the topper of the class kind of kid. His teachers, however, remember him as a kid who had potential and as someone who picked up language easily. Putin completed his studies at a chemistry focused technology school by 1970.

Throughout his student life, books were never his best friend. Thus he turned to sports and started boxing at the age of 12. Putin is also trained in Martial Arts and Judo. Though his mother never approved of Putin’s choice to join Judo, the family’s attitude changed when Putin’s teacher told them about his achievements. 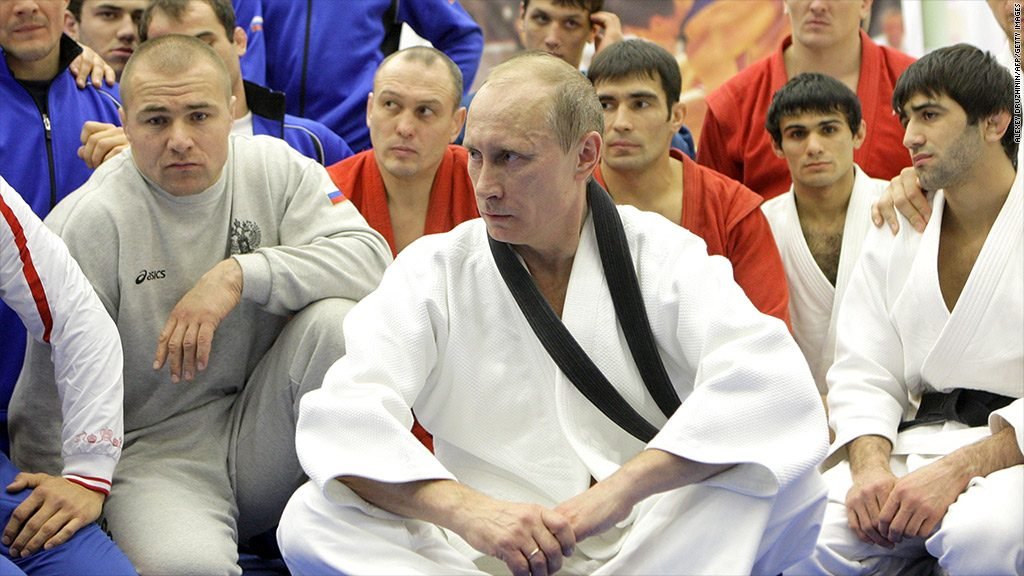 From then on, Putin went on to achieve one thing after the other through sheer hard work. Like many kids of his generation, Putin wanted to serve in the KGB. After completing his law degree, he started working for state spy agencies.

Starting with the Directorate secretariat, Putin started working in the counter-intelligence division. He went unnoticed for the first five years of his work and was routinely transferred to operations personnel retraining courses. But he returned to the counter-intelligence division, after few years with a vigour to do something different. It was during this time that Putin attracted the attention of foreign intelligence officers. Subsequently, he was sent to Germany in 1990 to work for Russia.

He started working at the local intelligence office in Dresden, East Germany. Here too, Putin got noticed for his skills but was never the breakout guy. Over the course of his service, he was promoted to the rank of Lieutenant Colonel. Soon, however, Putin returned to Russia. It was in Moscow that his career as a politician took off.

Upon his return to Moscow, Vladimir joined the Leningrad State University as a rector in charge for International Relations. Soon, he started working as an adviser to the chairman of the Leningrad City Council. Despite all the success, however, Moscow and Putin did not like each other. He moved to St Petersburg in 1996, where he started to work as Deputy Chief of the Presidential Property Management Directorate. This was the time when he started making the right contacts which helped him in the long term. 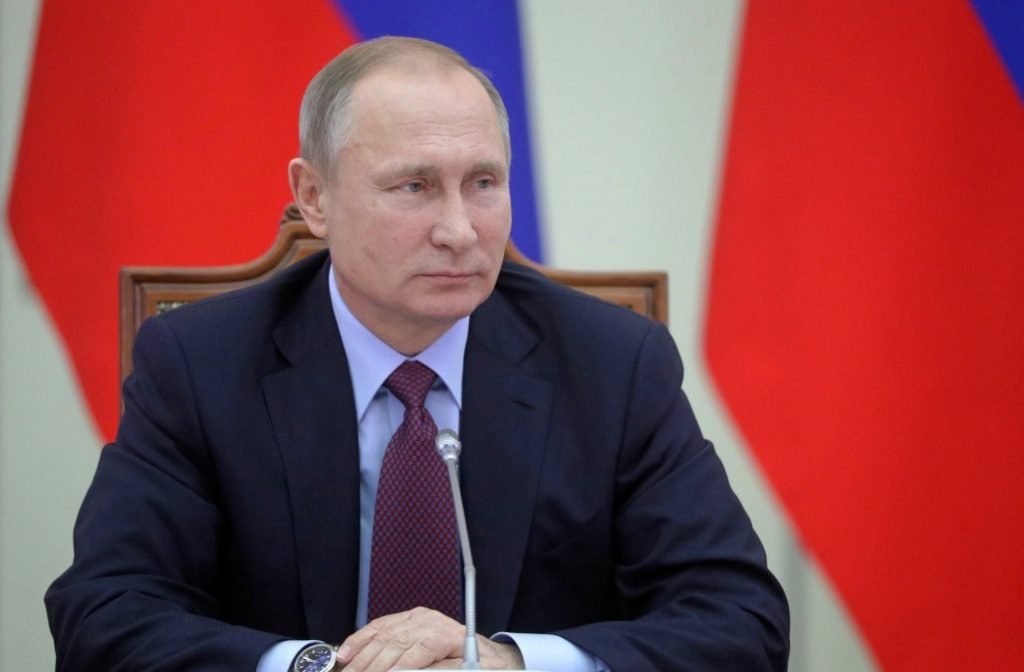 Thereafter, in 1997, Putin’s rise was meteoric. Jumping from one important position to another, he became the prime minister within two years. The post was offered to him by the then President Boris Yeltsin.

Within the year, however, Yeltsin had decided to step down as the President and offered Putin the role of acting President. On December 31, 1999, Vladimir Putin became Acting President of the Russian Federation. He was re-elected to the post in 2002. In 2008, when his term ended, he was appointed as the Prime Minister by a presidential executive order.

From 2008, there has been no looking back for Putin. He has maintained an iron grip hold over Russia, working towards the better of the country at all costs. Time and again, Putin has not shied away from threatening other world powers when it came to defending his country or allies. He took personal control of governance and concentrated all the power in his hands. However, as is the case with most autocrats, Putin too silenced his critics very effectively.

Journalists were often rounded up for critical posts and jailed on the slightest offences. They were most often found killed with no answer to who the killers were. Non-governmental organisation, opposition leaders and everyone who even tried to resist Putin was often sidelined or simply bumped off.

It has been often said that Putin is a threat to World Peace, much graver than other dictators. However, thanks to Russia’s rapid rise as a technological power, there has not been much protest inside the country. Putin has consolidated power in his hands in the name of nationalism.

Not only by brute strength, Putin has also used soft power effectively. He joined hands with India to oppose China, an ally of the United States. He raided Crimea when Russia wanted to lay gas pipelines through the country.

To keep  Germany in check and send a soft warnings to just about anyone who thought of messing with him, he once brought a big dog in a meeting with German Chancellor Angela Merkel. Merkel, it is said, is afraid of dogs.

Over the years, he has made sure to make the right friends and enemies at the right places and the right time. 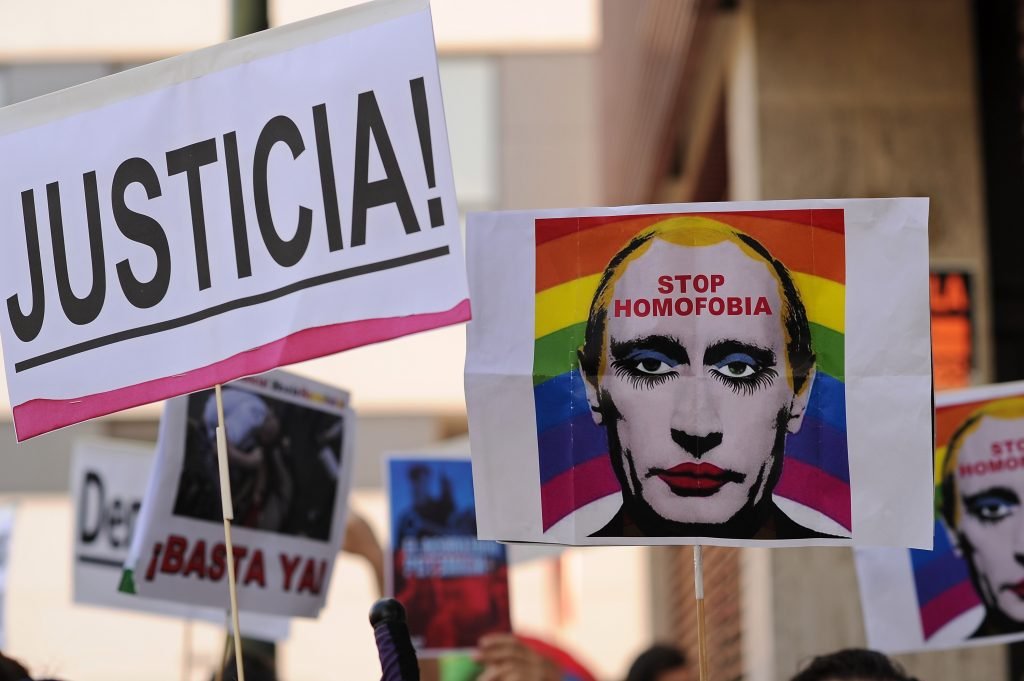 Love Him? Hate Him? You can not Ignore Him

This phrase could not be truer for anyone else. Though Putin turns 65 today, he is far from giving up his power. It is said that he wants to continue working for Russia as long as possible. Putin, on the other hand, has made sure to be relevant as long as possible.

So, whether you love him for bringing Russia back on track, or hate him for being a ruthless dictator, the truth is that you can not ignore him. It will be interesting to see what he does now on, especially that he is nearing old age. But then with Putin, expect the unexpected.