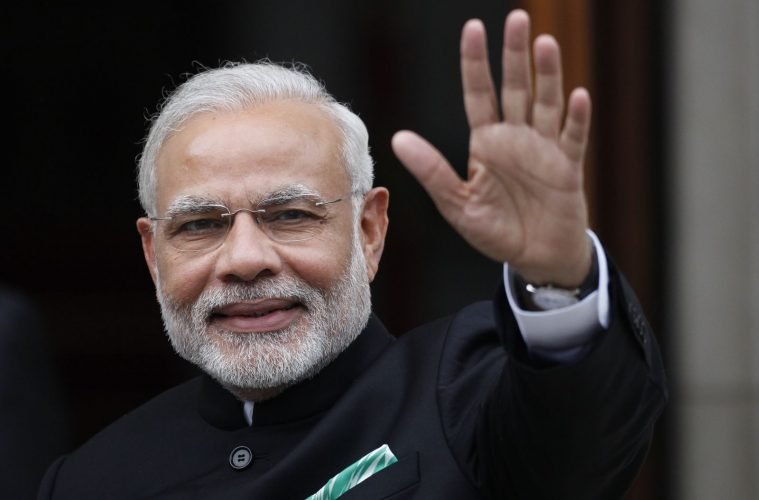 Why Winning the By-Polls is Important for BJP?

Uttar Pradesh, Nagaland, and Maharashtra are facing the by-polls. The opposition wants to grab every single opportunity that could set BJP on back-foot before the 2019 election. Though, the Bhartiya Janta Party managed to raise its flags in 104 seats in Karnataka but the alliance between JD(S) and INC made BS Yeddyurappa step down from the CM’s position and Kumarswamy was sworn in as the new Chief Minister of Karnataka.

BJP’s Congress-mukt Bharat Abhiyaan took the halt in Karnataka. It is wonderful to see how the party which got the lowest number of seats in Karnataka grabbed the CM’s seat. It was important for the Congress party to retain the power in Karnataka. But to not let BJP make its government, it shook hands with the regional party and on top of that, allowed the head of the regional party to be the CM of the state. This could actually be a case study in future for the political science students. They would try to study how important the motto of not letting BJP form the government was that a party with the second highest score, let the regional party form government.

This has been termed as a ‘blow’ for the Bhartiya Janta Party (despite having 20 seats being ruled by it) before 2019 election. Now, a part of media is all up to say that the Modi-Wave is no more in action, it has become the act of utter importance for BJP to win the by-polls in other states.

Uttar-Pradesh is seeing the by-poll in Kairana. I am sure that many of the people that don’t hail from UP and many that even have got their roots in UP, might not have heard the name of this little town but it’s all over the news today. This is because BJP has lost the seat in CM Yogi’s Gorakhpur. If it doesn’t manage to win this time, there would be serious negativity attached to CM Yogi. And somehow, it would bring up the words like ‘Hindu-terrorism’, Gau-rakshaks, Gau-Mutra and the sad state of minority. If the rule books are to be taken into account, winning and losing this particular seat won’t even affect BJP. However, the alliance of BJP-SP and a part of ‘liberal’ media would make it big. BJP knows this and thus, losing the seat would be a big deal for the party. 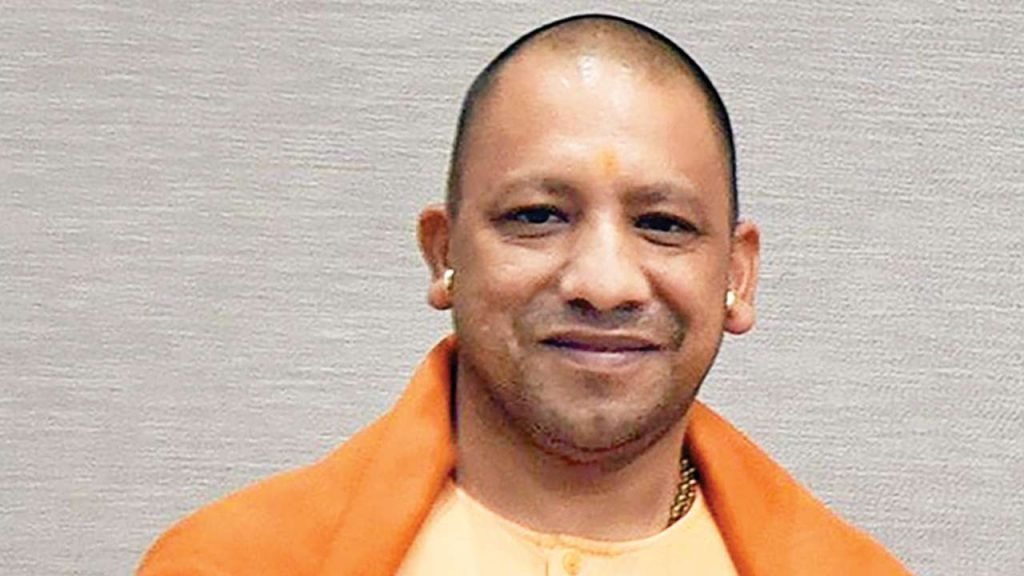 On the other hand, Maharashtra is witnessing some dramatic events. Shiv Sena has fielded the son of BJP MP Chintaman Wanaga whose death lead to the by-poll, much to the dislike of BJP. BJP in return, has fielded the former Congress leader Rajendra Gavit to contest against the son of Wanaga. Now Maharashtra has BJP government. Any verdict against the ruling party, will enable Shiv Sena to tarnish BJP’s image in the state. Not to mention, CM Fadnavis, could be targeted directly.

Nagaland, post exit of Rio in February, from CM elections, is facing the by-poll in Kohima. Northeastern political news really doesn’t come into the mainstream media. However, this time every political move from Northeast, makes the National headline. It has a direct contest between People’s Democratic Alliance (PDA) and National People’s Front (NPF). Rio has with open support from BJP. Also BJP would not want anything against the ruling party. They do not want their winning streak hampered, at least before 2019.

With every party trying its best shot at the upcoming 2019 election, these by-polls could make or break BJP. Wait till May 31, the results would feed more to ‘both’ the sides of media.