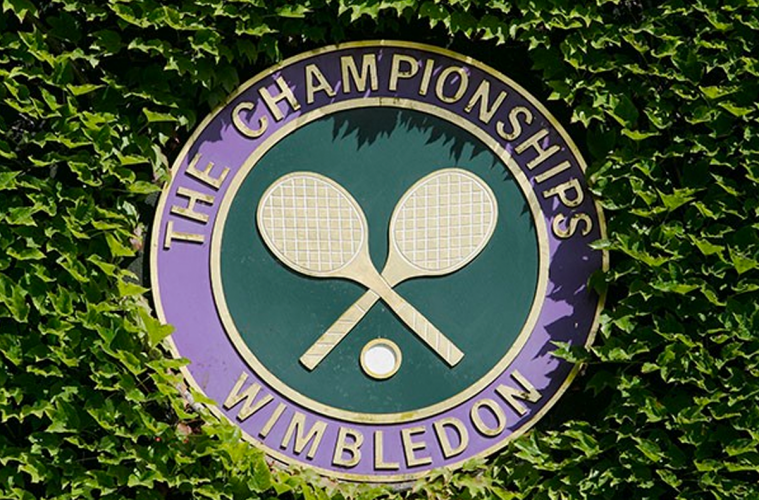 Wimbledon 2018 – Who Will Challenge Federer and Nadal This Year?

The main draw of the third Grand Slam of the year began on the 2nd. Roger Federer, a veteran, and legend with 8 Wimbledon trophies will begin his challenge as the favorite to defend his title. Federer is seeded 1st followed by his nemesis Rafael Nadal as the 2nd seed.

Another Spaniard, Garbine Muguruza will be defending her title in Ladies’ Singles Championship event. Surprisingly, 12 time Grand Slam and 2 time Wimbledon champion Novak Djokovic will begin as the 12th seed. One of the ‘Big 4’, Andy Murray pulled out of the championship after a recent hip surgery.

The first two Grand Slams have been rather predictable. Federer won his 6th Australian Open and 20th Grand Slam. Nadal reigned supreme on the clay court, winning his 11th French Open pretty easily. Federer took a break from French Open to concentrate on the grass court slam, playing to his strength. 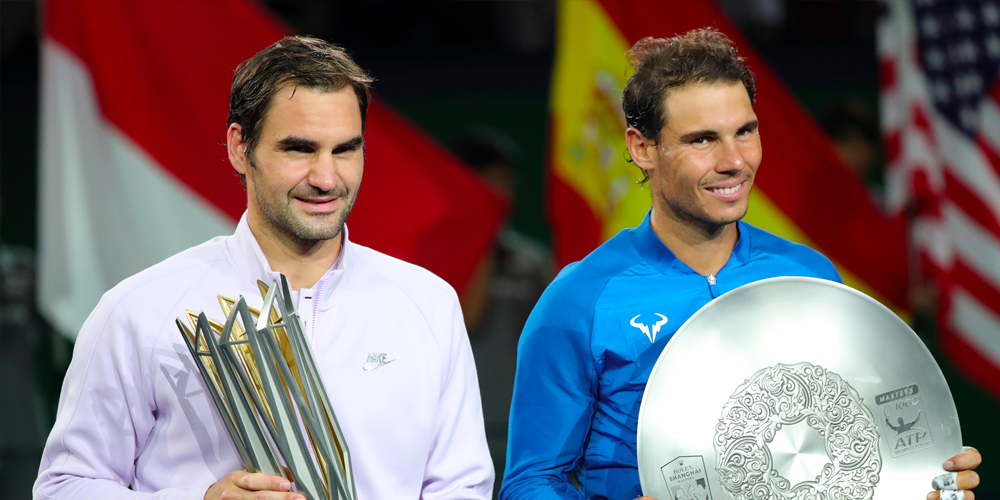 Federer, Nadal, Marin Cilic and Alexander Zverev complete the top 4 seeds for this year’s Gentlemen’s Singles. Roger Federer, pushing 37 years of age this year, is the clear favorite to lift his 9th Wimbledon. Nadal, fresh from his record-breaking 11th title at the Roland Garros, will be at almost equal odds as well.

This hasn’t been a memorable year for Djokovic though. He bowed out in the third round at the Australian Open and was eliminated in quarterfinals at the French Open. He’s failed to win any major tournament this year so far. However, it would be foolish to rule out his contention as a 12-time Grand Slam champion and widely regarded as one of the all-time greats.

Marin Cilic, currently at the peak of his career, started the year off with a bang, reaching the finals of the Australian Open. Cilic eventually lost to Federer in the finals in a hard fought 5 set match. Alexander Zverev, currently ranked 3rd behind Federer and Nadal will be a clear challenger as well. He’s already announced his arrival with a straight-set victory over Roger Federer in the Roger’s Cup last year.

Juan Martin Del Potro, Stan Wawrinka, Dominic Thiem and Nick Kyrgios will be some other names who could cause a major upset in the tournament. 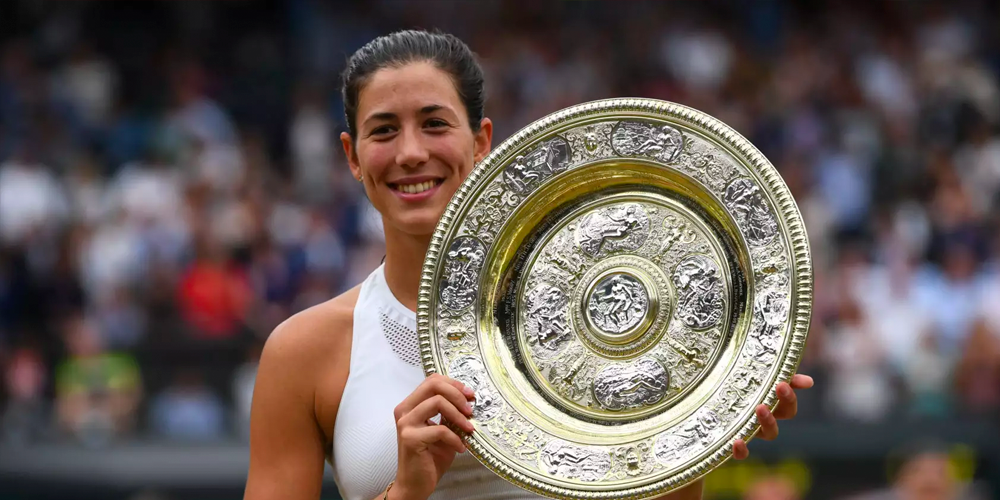 Current world No.3 and 3rd seed Garbine Muguruza will be the clear favorite to defend her title this year as well. She had a forgettable Australian Open. She reached the semifinals of the French Open, losing to Simona Halep.

Simona Halep, current world No.1, and the top seed is coming off of a remarkable run at the first two Grand Slams. She lost to Caroline Wozniacki at the Australian Open final. Halep lifted her first Grand Slam at the French Open. She will be looking to capitalize on this terrific run to list the Wimbledon as well.

Current world No.2 Caroline Wozniacki would be looking to lift her second Grand Slam of the year and career, starting as a favorite and seeded 2nd. She lifted the Australian Open this year, defeating Simona Halep in the finals.

Venus Williams, seeded 9th and 23-times Grand Slam champion Serena Williams, seeded 25th, will be looking to up their games for the championship as well. Sloane Stephens would be a worthy challenger as well. 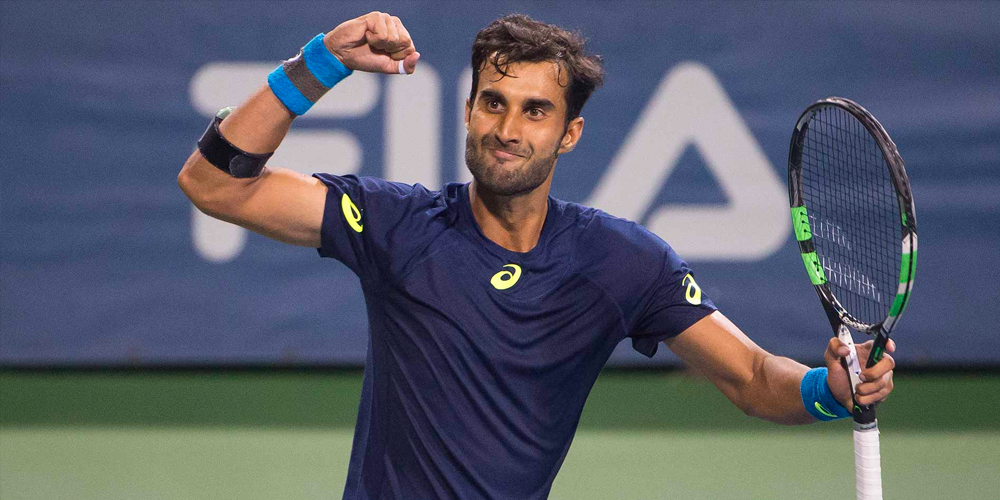 Yuki Bhambri, India’s top-ranked Singles Tennis player lead India’s charge at the Wimbledon. He began his campaign against Italian Thomas Fabbiano in the First Round, where he lost 6-3, 3-6, 3-6, 2-6. In Men’s Doubles, Rohan Bopanna along with his French partner Édouard Roger-Vasselin will begin as the 12th seed.

Debutant Vishnu Vardhan and Shriram Balaji will launch their campaign against Wesley Koolhof and Marcus Daniels. Purav Raja is in the fray as well.