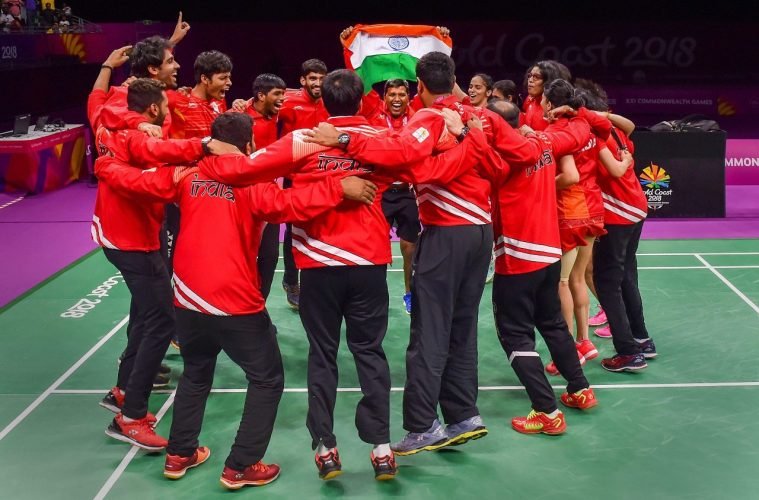 Winning Medals And Not Only Hearts: India’s Story At Gold Coast Commonwealth Games 2018

Out of the 71 participating nations in the last Commonwealth Games of 2014, India ranked 5th in terms of the total medal tally (64). Before that in 2010, our nation stood 2nd with a first time ever record of 101 medals. India’s story at international sporting events especially in the discipline of Olympic style events has been improving over the years.

This year the Games are being hosted down south for the 5th time in history. And expectations from our athletes are immense. The 11 day sporting extravaganza will end on 15th of April along with the closing ceremony. But before that, let’s take a look at India’s performance this season till date. The hits, the misses and the ones that were almost there : 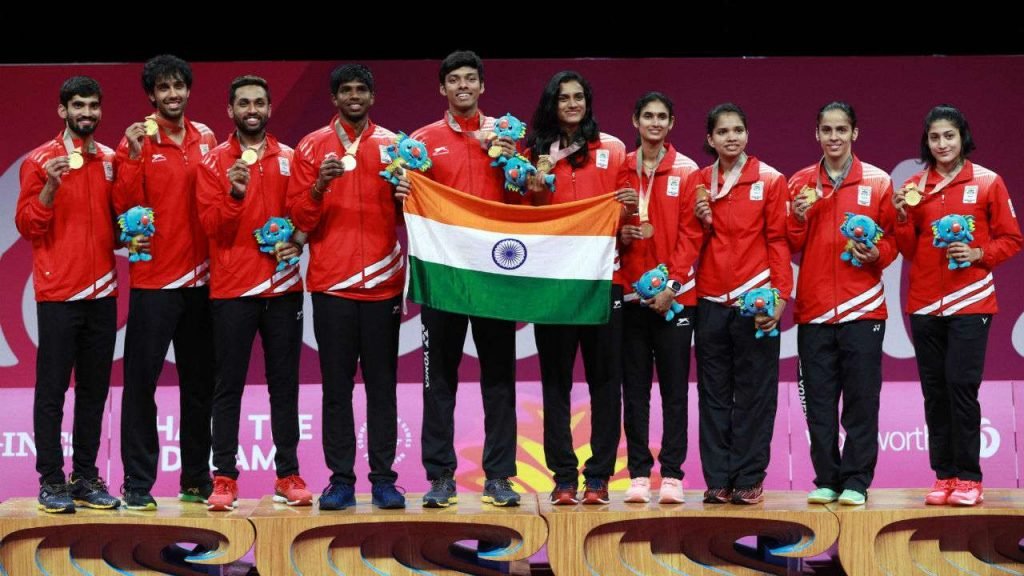 2. Weightlifter Gururaja Poojary won a Silver in men’s 56 kg on the opening day.

3. The Mixed Team Badminton claimed Gold for the first time in the CWG history.

2. Shreyasi Singh won Gold with a score of 96+2 in Double Trap Women’s Final.

Who’s Who – The Gold Medalists 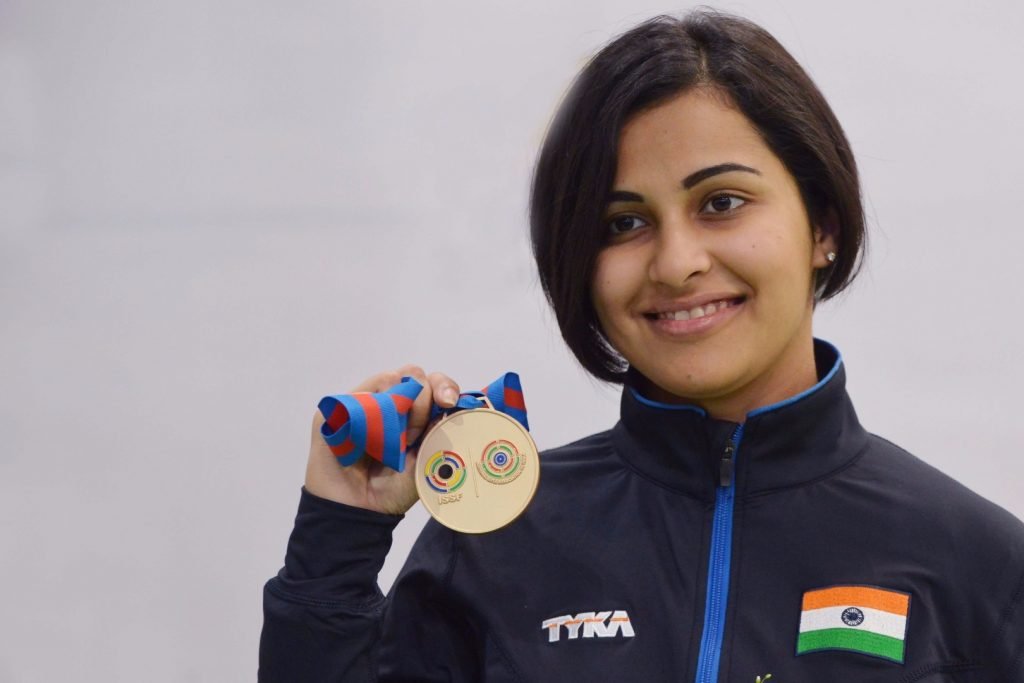 The right handed Indian Sport Shooter from Punjab is a former World No.1 who has already won two medals in the ongoing CWG. She took a rigorous training session under her coach, husband and a former shooter himself, Ronak Pandit for the preparation of Gold Coast 2018. Heena belongs to a family of shooters with her father and brother being involved with national sports. In 2014, Sidhu was conferred the Arjuna Award. 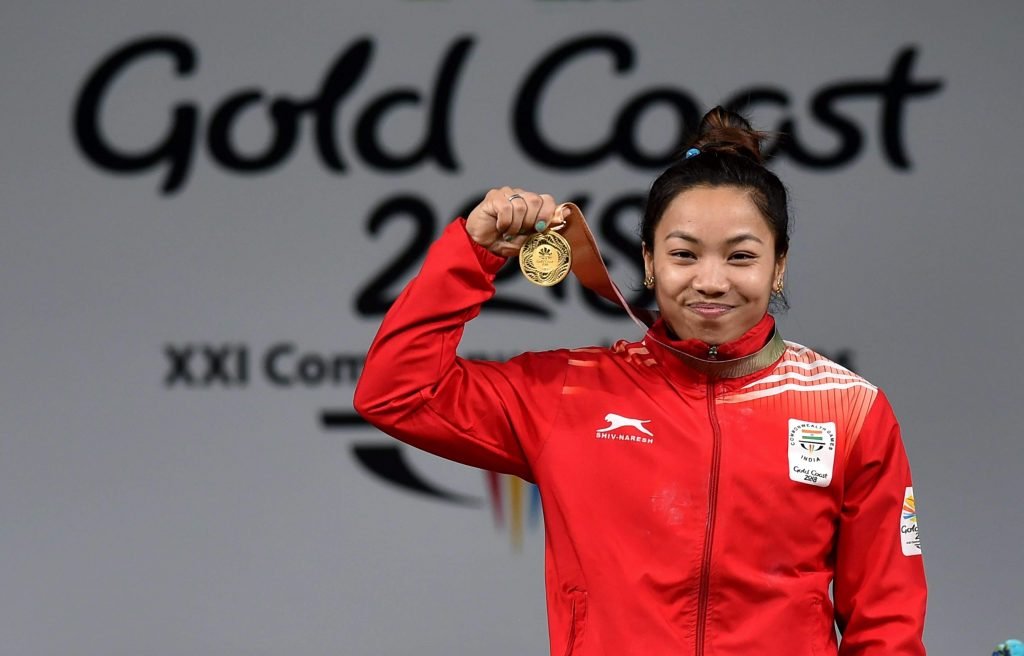 The Indian weightlifter from Manipur has won the World Championships and multiple medals at the Commonwealth Games. She was awarded the Padma Shri by the Government of India for her contributions to the sport. 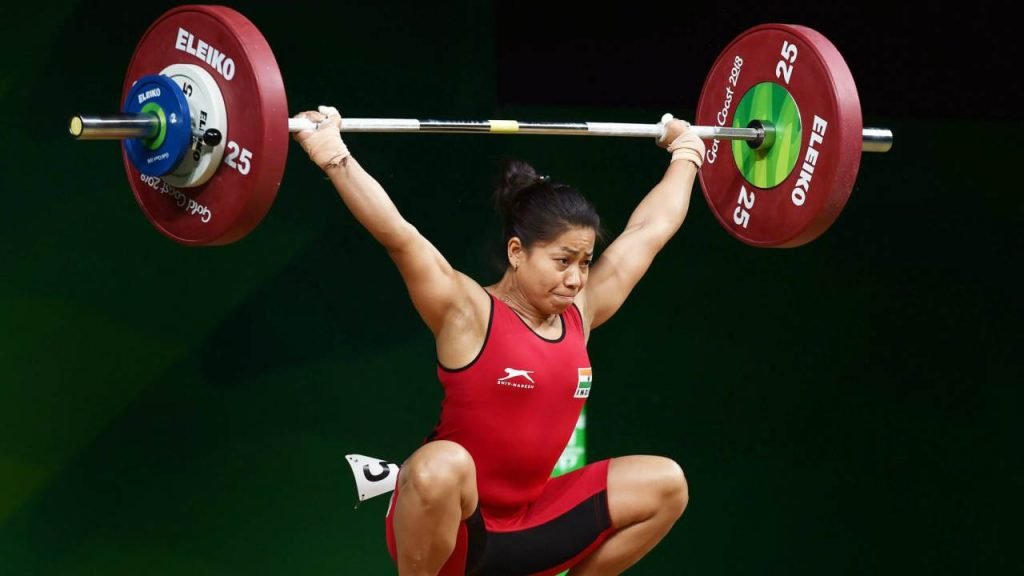 Another Indian weightlifter from Manipur won the gold medals at the at the 2014 Glasgow and the 2018 Gold Coast events in the women’s 48kg and 53kg weight category respectively. She holds the Commonwealth Games record of 84kg for the Snatch segment in the latter weight category. 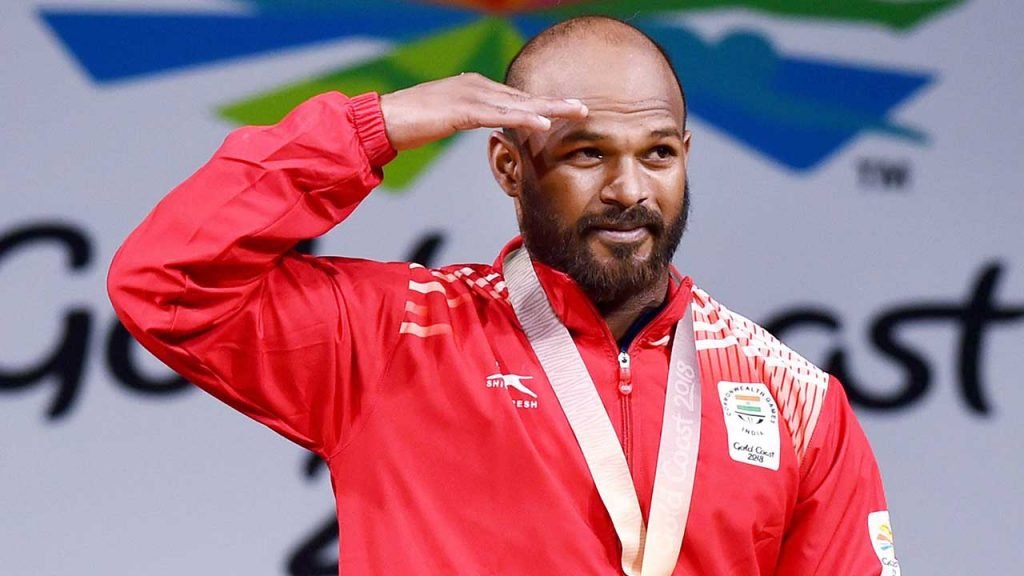 The Indian weightlifter from Tamil Nadu has won gold medals in the men’s 77 kg weight class at both the 2014 and the 2018 Commonwealth Games. 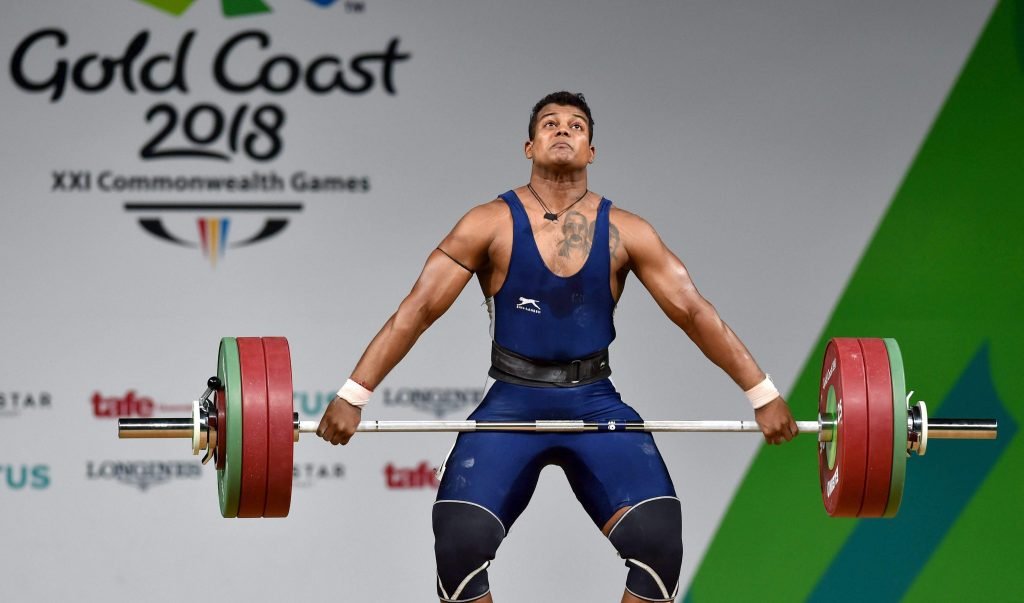 The 21 year old Indian weightlifter from Andra Pradesh has previously won India’s first ever medal in weightlifting at the Youth Olympics. 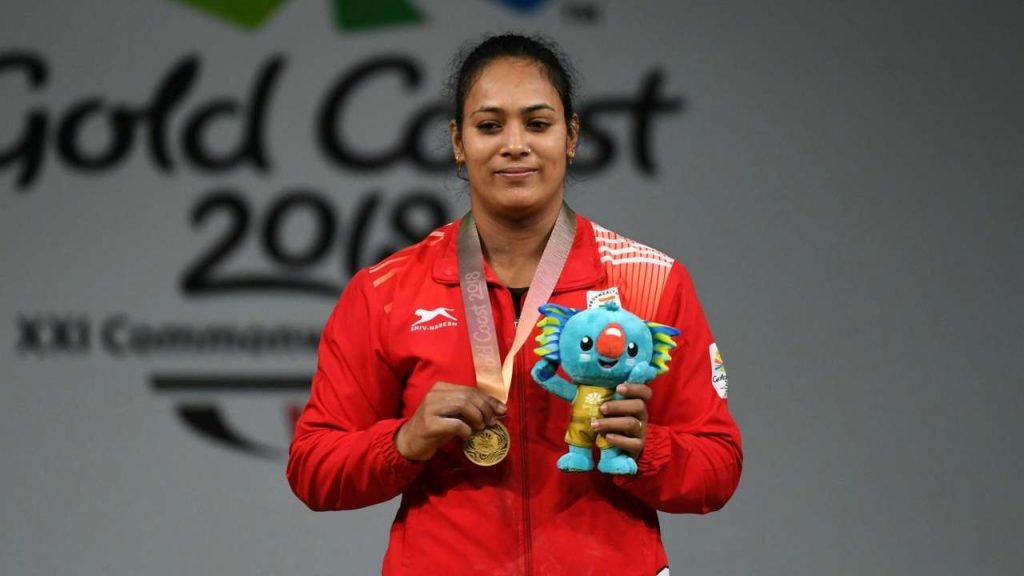 The young Indian weightlifter is from Varanasi. A farmer’s daughter who has previously won Bronze medal in the women’s 63 kg weight category at the 2014 Commonwealth Games 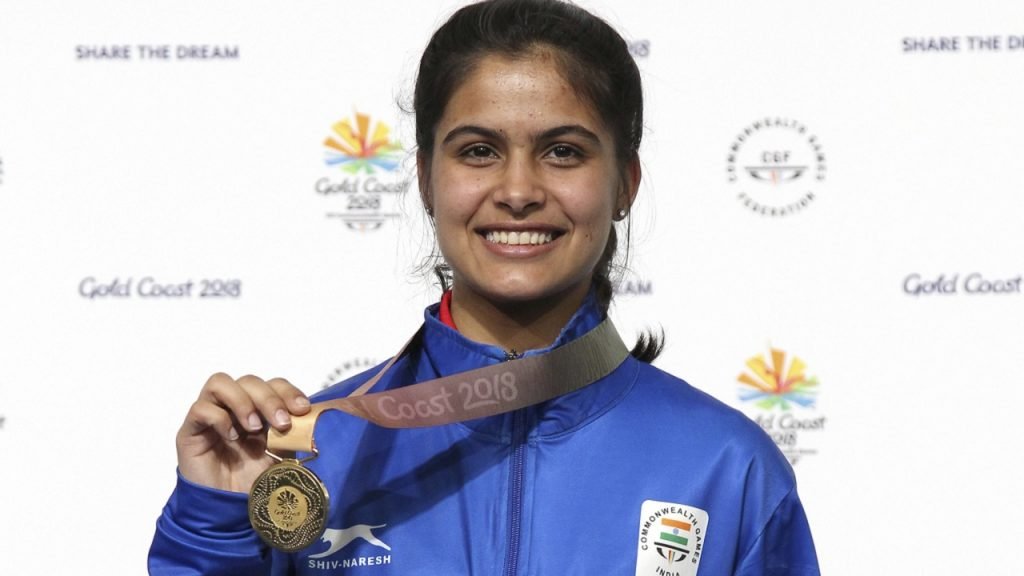 The 16 year old Indian Sport Shooter resides from Jhajjar, Haryana. She is the youngest Indian to win a gold medal at the ISSF World Cup. This is her maiden CWG. 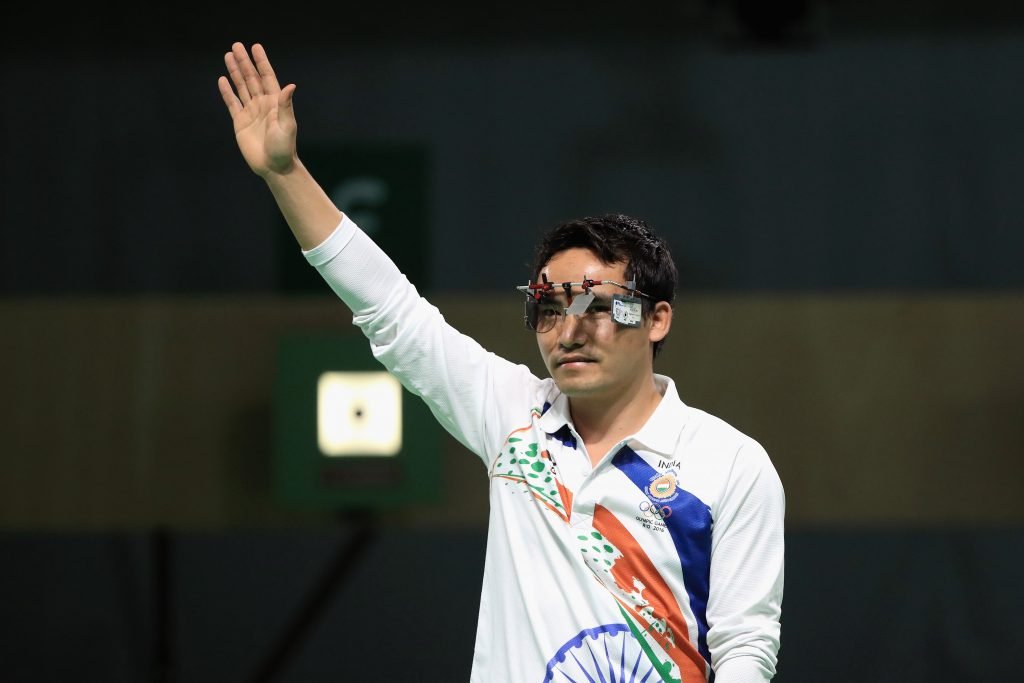 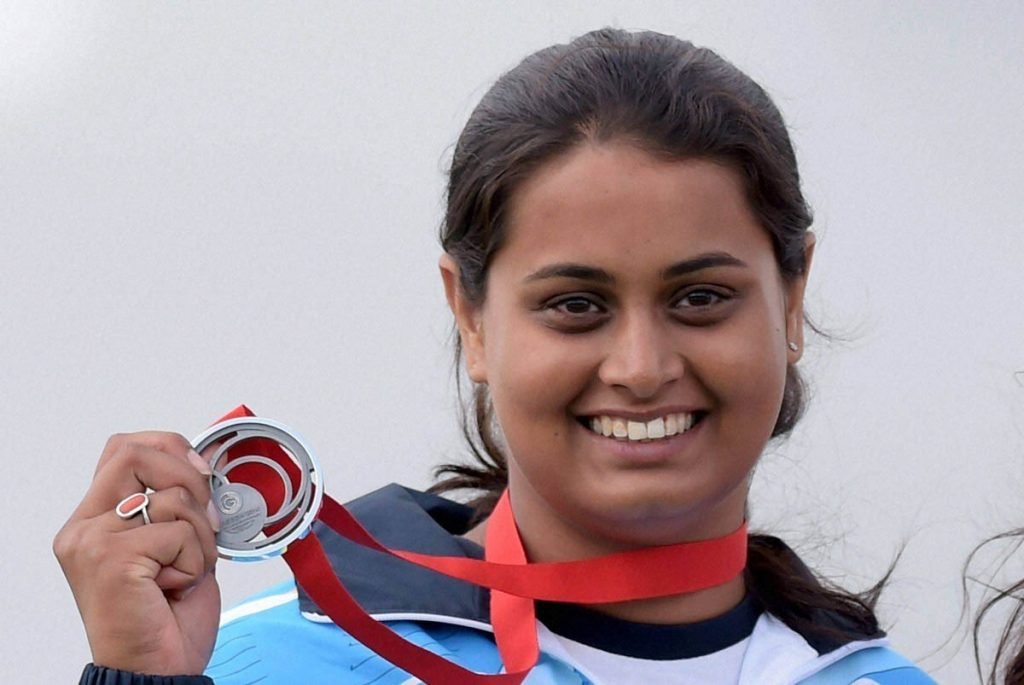 The 26 year old shooter from Delhi comes from a shooting background. Her late father Digvijay Singh, a former Member of Parliament from Bihar, and grandfather Kumar Surendra Singh, both served as presidents of the National Rifle Association of India. She claimed a silver medal at the Glasgow Commonwealth Games in 2014.