With Modi 2.0 Cabinet Chosen, Here Is The Political Expertise The Citizens Can Expect

The BJP-led central government got a historic mandate by the people of India on May 23. Riding on a strong pro-incumbency wave, PM Narendra Modi along with fifty-seven other ministers from the National Democratic Alliance (NDA) took oath during the swearing-in ceremony held at the sprawling lawns of  Rashtrapati Bhavan in New Delhi, today. Out of these, twenty-four ministers were inducted into Union Cabinet, nine as Minister of State (Independent Charge) and 24 as Ministers of State (MoS).

In the middle of speculations that members who lead successful campaigns resulting in BJP’s good show in different states are likely to be receiving ministerial  berths. The PM himself had made it clear that performances as ministers in the previous government will be the main criteria this time around.

One of the biggest developments coming just before the oath taking ceremony was that outgoing Finance Minister Arun Jaitley has opted out of the new cabinet attributing it to his poor health. In a letter to the PM, Jaitley stated that, “I am writing to you to formally request you that I should be allowed a reasonable time for myself, my treatment and my health, and therefore, not be a part of any responsibility, for the present, in the new government.”

The Council of Ministers has some old faces from the last government with the inclusion of some exciting new names as well. Here is the list of the ministers who will be holding the key Cabinet berths in Modi Government 2.0. 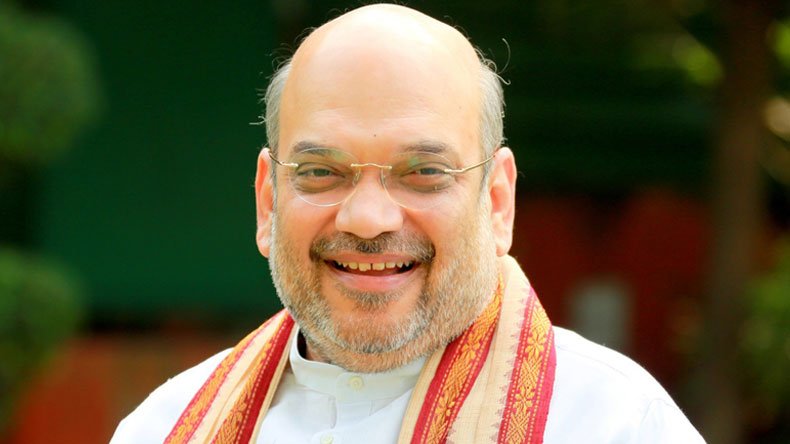 Perhaps the biggest development coming out of the swearing-in ceremony was the induction of BJP Party President in the Union Cabinet. Shah has been the real force behind many of BJP’s victories recently. His growing stature in the party reflects between the rumours of him being receiving Finance Ministry and actually getting Home Ministry. Amit Shah has previously held the post of Gujarat’s Home Minister when Narendra Modi was the CM of the state. He was the youngest minister in the Modi government then.

His booth-management skills notwithstanding Amit Shah has garnered a lot of negative publicity during his stint as Gujarat Home Minister when he was accused of ordering the encounter of Sohrabuddin Sheikh. Though exonerated by the courts, he remains one of the most polarizing figures in the national politics. He is also known for his strong views on NRC and the issue of illegal immigration.

Shah has shown an astute political acumen so far. Every political battle he has faced, he has come out better. 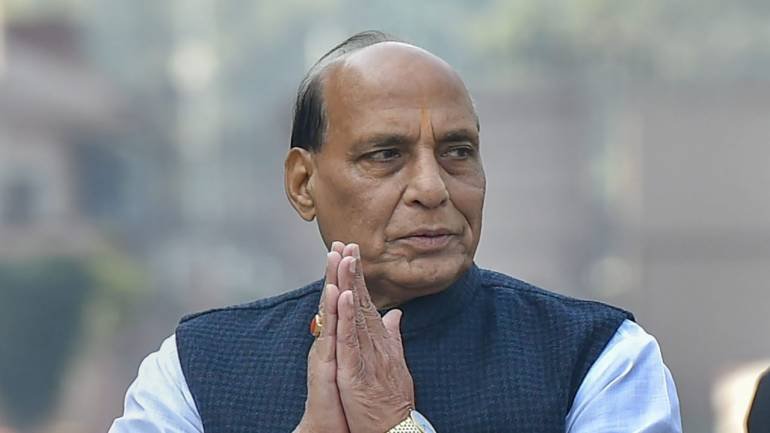 BJP’s old lieutenant and as described by political experts as the “Bridge between the Vajpayee-era and the Modi-era”, Rajnath Singh was the expected name in the Union Cabinet. He served as the Union Home Minister in the previous Modi government.

As per the Mood of the Nation poll conducted by India Today-Karvy Insights, he was the best performing minister in the government. This might come as a surprise for many considering the serious security concerns and clashes which erupted in Jammu and Kashmir as well as the concerns regarding National Register of Citizens(NRC). However, Naxal insurgency was pretty much in control doing his tenure. He has been criticized at times for being soft on issues connected to India’s national security and his tenure also saw poor funding of India’s paramilitary forces like CRPF.

He has done a good job in Home Ministry. 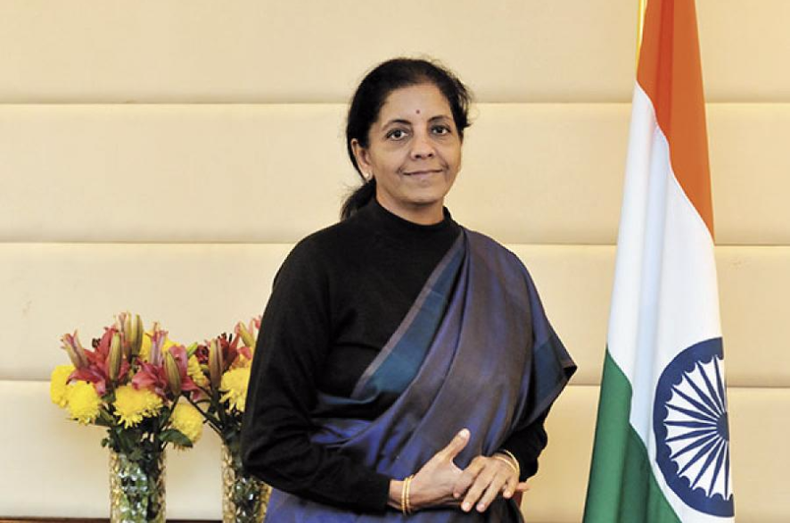 Nirmala Sitharaman becomes India’s first full-time woman finance Minister. Alleged irregularities in Rafale Deal leading to the General elections might have been one of the lowest points of Nirmala Sitharaman as a Union Defense Minister but her strong stance countering the allegations by the opposition may have prompted Modi to give her as a second stint as minister and that too finance.

Though her perception as a defence minister is dented, she may have a lot to offer in finance considering she has a masters degree in Economics from JNU and  has served as an assistant to Economist in the Agricultural Engineers Association in UK. She also headed the Commerce and Industry Ministry in the last government.

We cannot say yet if she is the right choice for this portfolio. 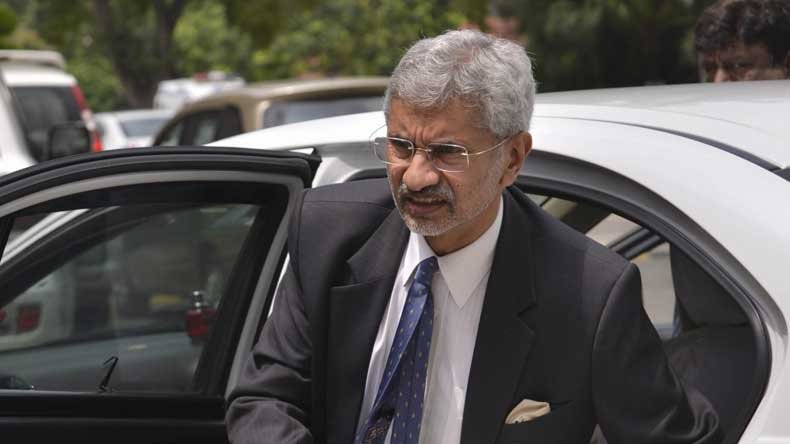 S.Jaishankar was the foreign secretary in the last government.An Indian Foreign Services(IFS) man, Jaishankar becomes the first career diplomat to head the prestigious external affairs ministry. He is the son of one of India’s greatest strategic analysts K Subramanyam.

A diplomat par excellence S Jaishankar is considered an expert on China and the U.S.A. He has a degree on international relations from JNU. He has served as ambassador to China and U.S. and played a key role in the Indo-US nuclear deal.

Mr. Gadkari has been retained as the Minister of Road transport and Highways. His work during the tenure was appreciated throughout India.During his stint as PWD minister in the government of Maharshtra, many key projects were undertaken, including the Mumbai-Pune Expressway, India’s first six-lane concrete, high-speed, access controlled tolled expressway. As a Union minister, he was  instrumental in pushing the Bharatmala Pariyojana, a  centrally-sponsored and funded road and highways project of the Government of India.

He has built more roads than the UPA government in their entire tenure of 10 years. Also, he has done wonders in shipping. 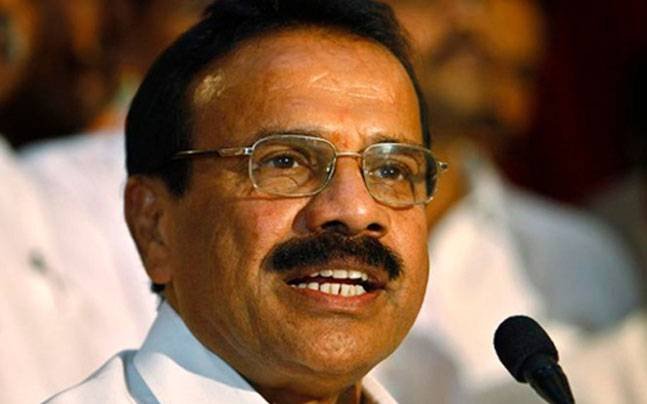 Former Karnataka Chief Minister Sadananda Gowda got second-time lucky when he was inducted in the Union Cabinet. He has handled the charge of Railways, Law and justice and Chemicals and Fertilizers as well during his tenure last time.Known for staying away from controversies, he is one of the senior-most leaders from South India in the government. Amidst the spate of mining and land scams that rocked the BJP government in Karnataka, he is one of the leaders with a clean image. He took over the Chemicals and Fertilizers ministry after the demise of Ananth Kumar. 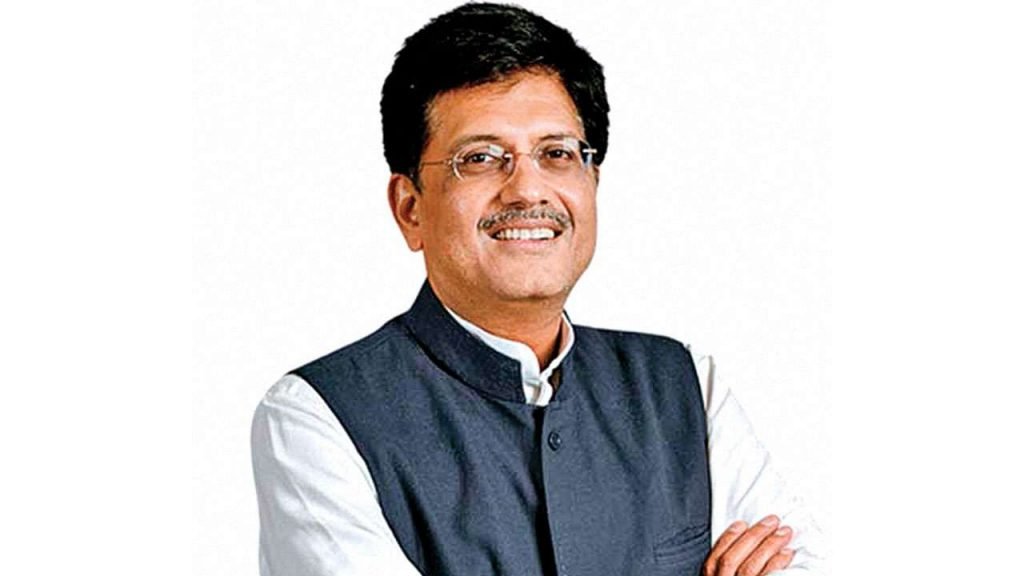 Known as BJP’s go-to-man, Piyush Goyal gets to retain the all-important Railway Ministry. He has the additional responsibility of being the Commerce and Industry Minister as well.A Chartered Accountant by profession, he held portfolios of coal, power, railways and even took charge of the finance ministry for a brief while in the absence of Arun Jaitley in the last government.

He has several achievements to show for himself most notably the announcement of India’s first Bullet train, launch of India’s indigenously manufactured Vande Bharat express and introduction of first AC suburban train as railway minister, speedy electrification of rural villages as Power Minister.

He is a very hardworking minister. He has excellent credentials as the power minister. 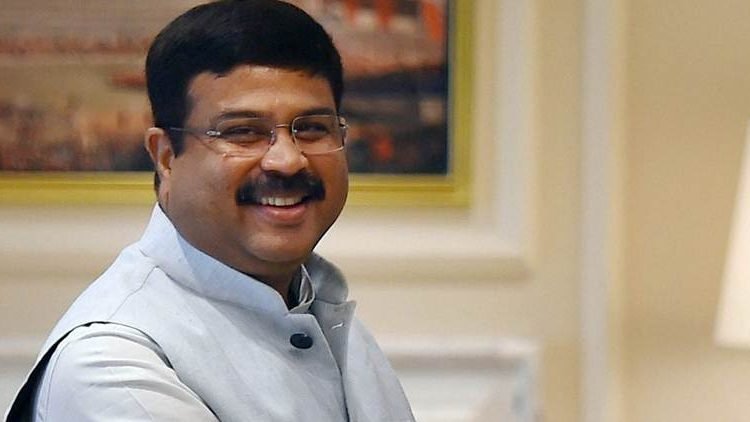 Dharmendra Pradhan was one of the success stories coming out of last government under Modi. He was the General Secretary of BJP and ensured victories for the party in 2014 Lok Sabha election in the state of Bihar. He was credited for implementing the internationally lauded Pradhan Mantri Ujjwala Yojana which saw record LPG connections in rural households in the shortest duration of time. 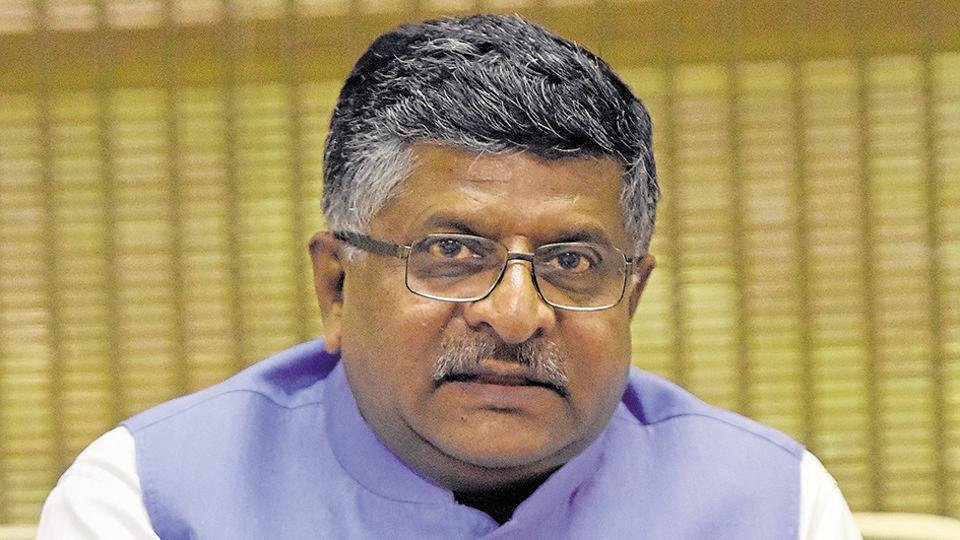 Ravi Shankar Prasad, one of the most astute speakers from BJP gets to retain the Law and IT ministry. A former Supreme Court Lawyer, Ravi Shankar Prasad won from the Patna Sahib Constituency in Bihar. However, this will be for the first time that he is part of the government as a Lok Sabha MP. Under his leadership as Telecom Minister, India became the second largest mobile phone producers in the world. Though the rolling out of Aadhaar and the concerns about data security got him in a fix as IT minister, he is all set to continue his second innings in all the previously- held portfolios.

She is definitely one of the most controversial ministers of the Modi government  last time. However, a huge cheer immediately following the announcement of her name during the oath taking ceremony changes everything. Her magical feat in the recent elections-defeating Rahul Gandhi in Amethi, got her back on her feet. In Modi 2.0 cabinet, Smriti Irani is going to take care of Ministry of Women and Child Development, as well as the Ministry of Textiles. She was in charge of the high-profile HRD ministry in the last government. During her previous stint in ministry she received a lot of flak after the suicide of Rohith Vemula. Adding to that the ministry’s subsequent handling of the sensitive issue, did not help anyone, either. Smriti  started her career as an actor on small screen and is known as a very articulate speaker from the BJP.

We hope this Cabinet proves successful in achieving the expectations of the voters, this time around.