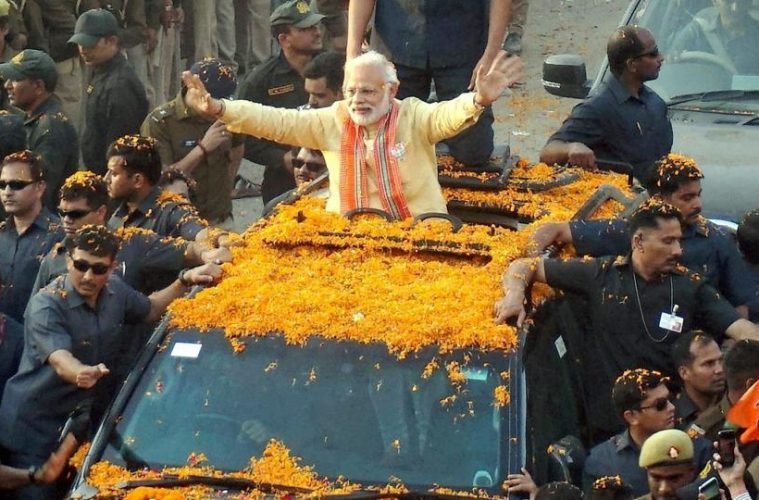 Narendra Modi’s Bharatiya Janata Party has won with an overwhelming majority in the Lok Sabha elections 2019 and is all set to be in the driver’s seat of the country for the next 5 years. This victory implies resounding voice and will of the citizens. They have shown full love and support to the party by voting in favour of “Sabka sath, Sabka vikash”.

The country has given its mandate to see development where they can become equal stakeholders and beneficiaries of the new government. Their high hopes are tagged along with this landmark victory for Bharatiya Janata Party. The expectations are high from the leaders who have gained the trust of the voters to decide for the country, for the next 5 years. With its second term, BJP has invited big expectations. Let us take a look at these expectations:

1. Solving the ever-growing problem of unemployment: 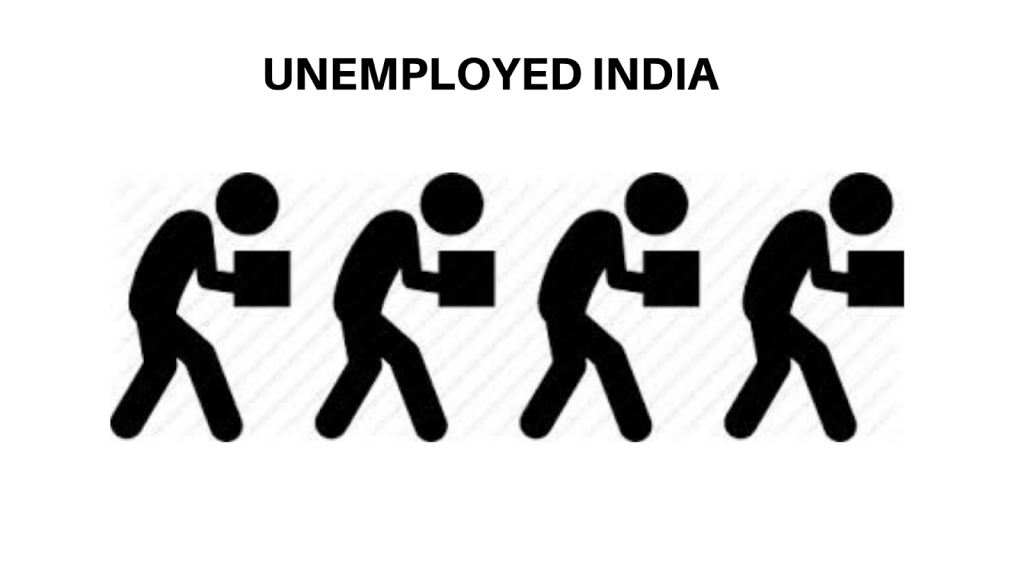 India is a repository of youth and vigour with a large percentage of population falling under the working age group. But the youth is devoid of opportunities to show their talent and innovation. Unemployment crisis in the country has impacted them. Though we are developing economically, our development is actually a jobless growth i.e. we are unable to create job opportunities for the countless young people who are entering the employment market every year. Various international reports like that of International Labours Organization (ILO) and World Bank have directed towards this problem.

The youth wants employment and opportunities from Bharatiya Janata Party for the betterment of themselves as well as the country. 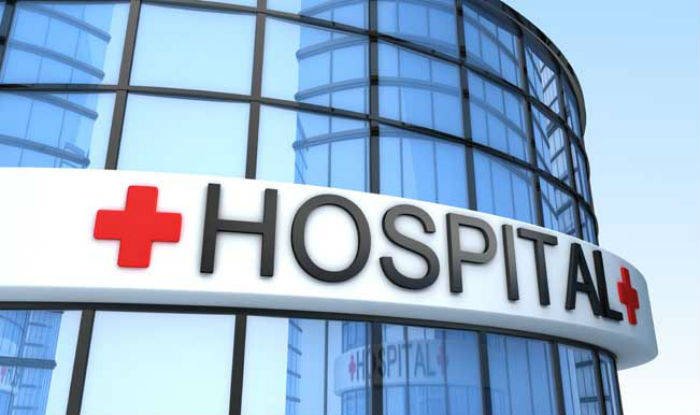 The bigger picture today is that that the country will benefit a lot from better infrastructure. Be it Educational institutions and/or hospitals, we need places that match and promise a better standard of living to the population. Places that promise better mental, intellectual and physical well-being of the citizens. This time around BJP can really focus on making education and healthcare the primary focus for the next 5 years.

3. Freedom To Practice Religion Without Fear: 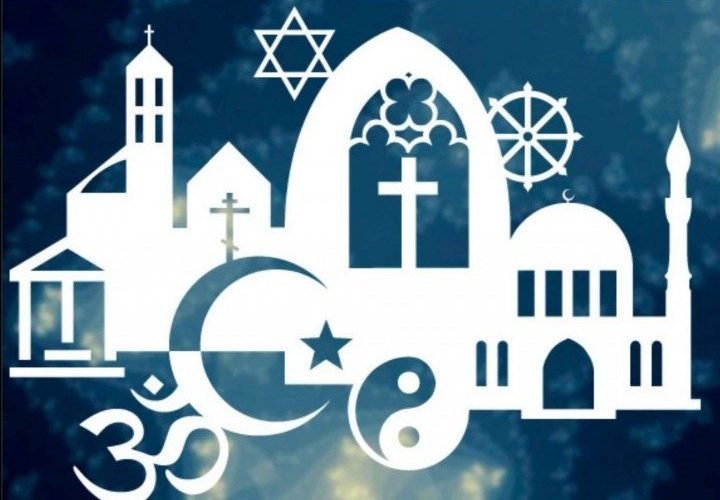 According to the Preamble of the Indian Constitution, India is “a Sovereign Socialist Secular Democratic Republic”. But we do not seem to be carrying that idea in our minds, as a nation. We live in a country filled with hate crimes based on religion. Interestingly we are part of a community where few become examples of arbitrators. Only a few people restore faith in humanity.

Our fundamental right gives us freedom of practising our religion. The citizens want to live believing that. They want to bring an end to the “kattar” religious practices.

4. End of Archaic And Illegal Practice Of Mob Lynching: 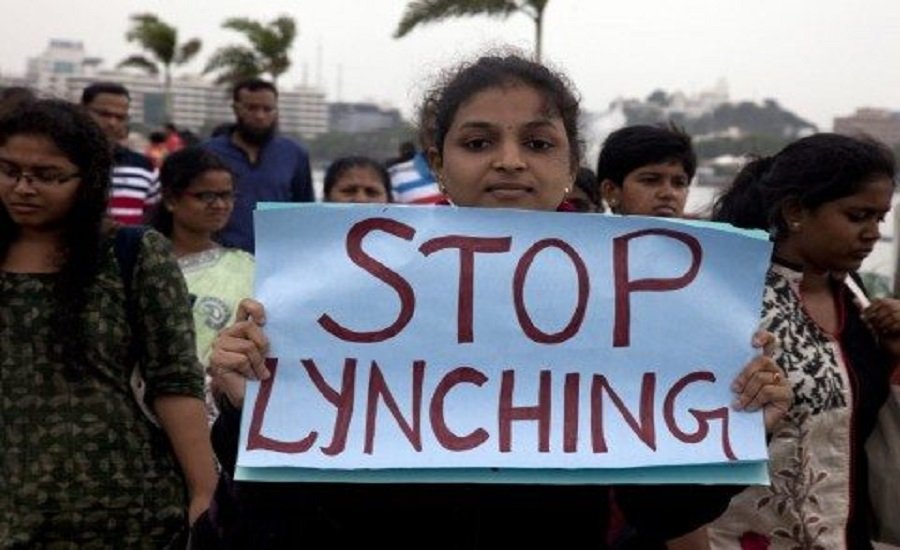 The year 2018 saw 84 incidents of mob lynching. A nation that is thriving to be on a path of high tolerance, turned intolerant and violent against its own. This behaviour is not only in-human, but illegal. This should not be seen as a behaviour that has supporters in the new term of governance. 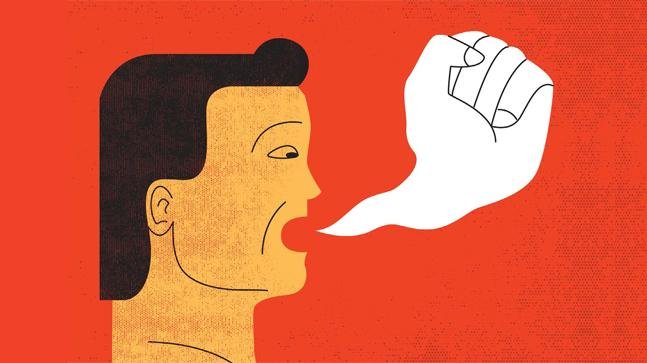 The constitution empowers us with the fundamental right to express our opinions and dissents in a free nation. It thus seems fair from the authorities to expect to not curb our basic human right to express ourselves. The act of tagging one as “anti-nationalist” should not be a go-to act when one expresses an opinion. A democracy can run smoothly only when people are free to express their voice without the fear of being tagged. Their voice curbed or sidelined to the periphery will earn no respect for anyone. 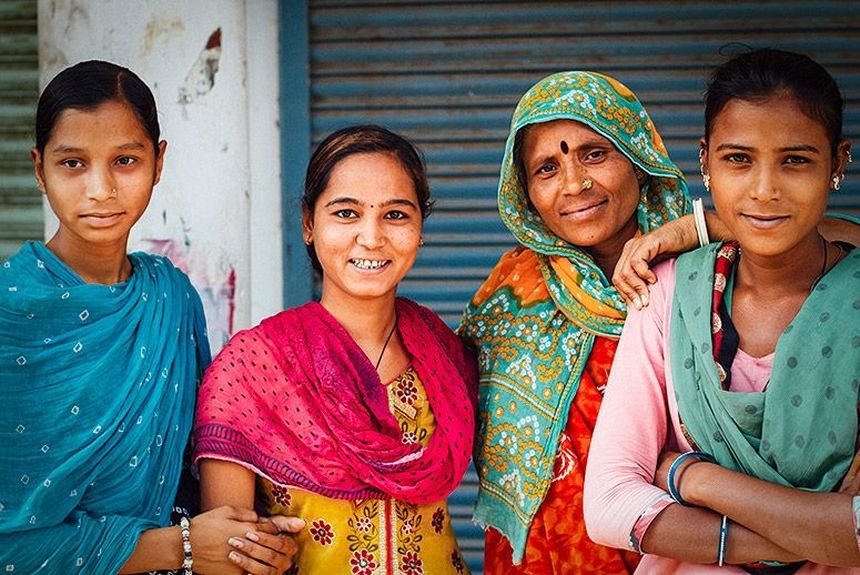 Day after day the crimes against women are on a constant rise. We the females of this nation feel unsafe everywhere, now even the online space seems to be unsafe for us. Cases of mental, physical and sexual harassment are reported in our country every day.  Hence, we as equal citizens of the country demand our right to be safe in public spaces. Everyone deserves to be safe, it is after all a basic human right.

7. Be Sensitised Towards Farmers’ Issues: 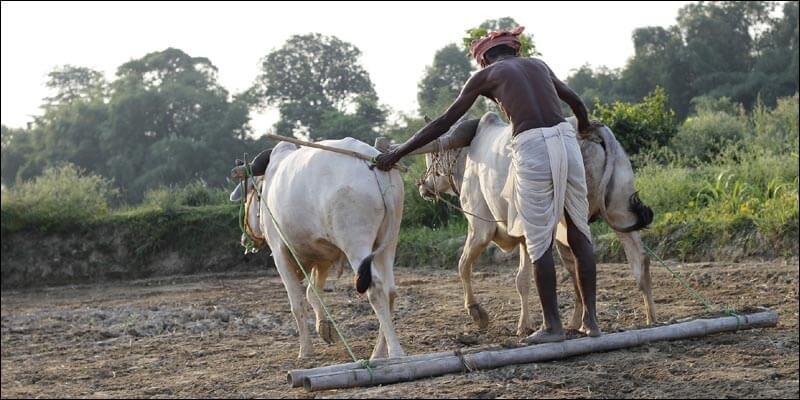 The year 2018 saw a storm of dissent and rage flowing in the section that matters the most to our society, i.e. the farmers. Thousands for farmers marched to the national capital to present their demands and the problems they were facing. Considering the well-being of the farmers who are backbone of our country is essential.

Instead of the various loan waiver, the govt can introduce the Universal Basic Income for the section involved in agriculture and rural and urban poor, it will be a type of safety net which will help them develop economically and sustain their lives in a better way.

The PM-KISAN yojana in the recent past is a praiseworthy step in this direction.

And we the commoners expect to see more such positive steps in this direction. We want the government to provide safety to the farmers against the adverse circumstances. We want this section to get the respect they have been deprived of till now.

8. Let the PM attend press conferences In The Country: 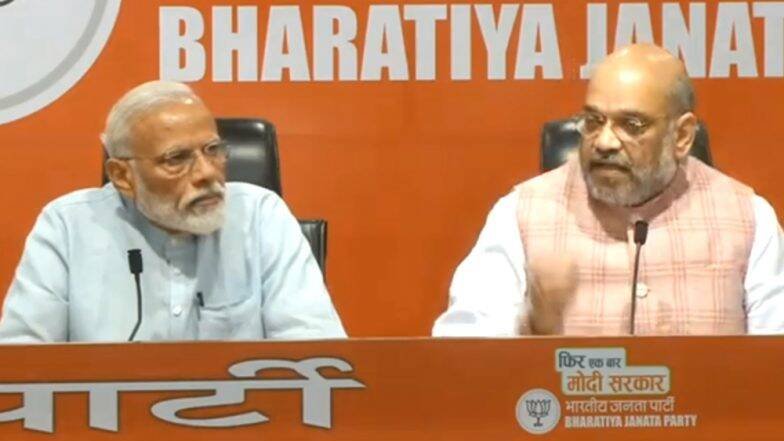 We as citizens like to see our PM (our representative) answering more of our concerns through press conferences. Hopefully, we get to see more of those in the coming 5 years.

We want the newly elected government to uphold the sanctity of the Indian constitution.

So, let us just hope the best and keep our fingers crossed for the next 5 years!

Also read our analytics that effected the results, here.