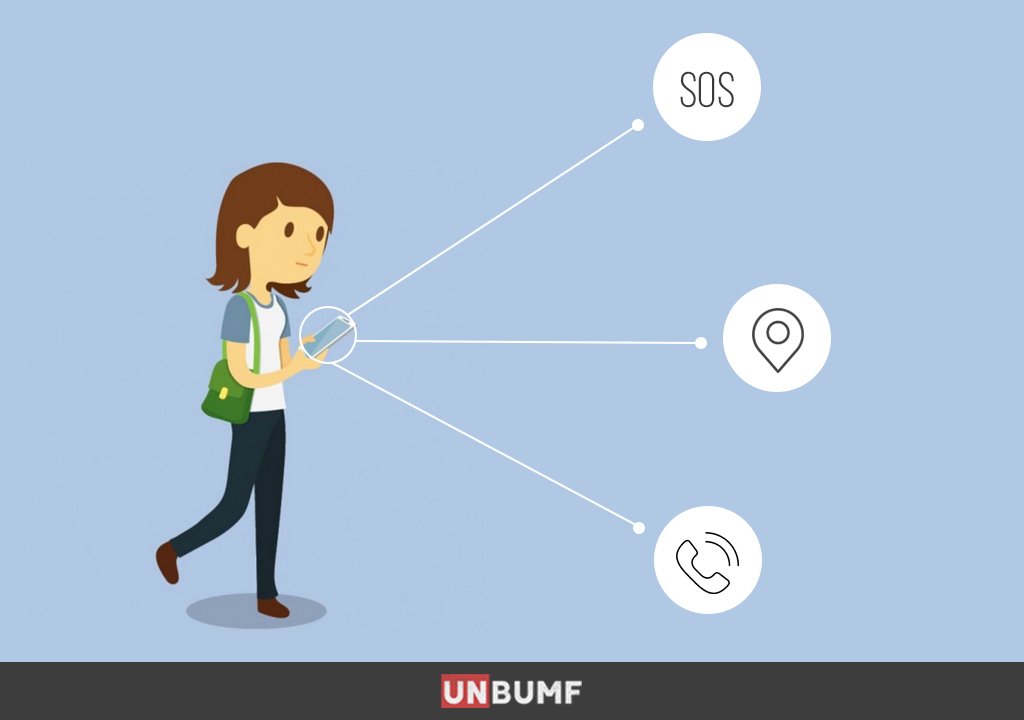 Homosapien is a queer species. Most species, especially mammals, tend to protect their own kind. But we humans, tend to hate, judge and maim our own. Not that we do not hurt other species. Because, oh we do! Each day, mankind sinks deeper and deeper into heinous crimes. From child abuse to chemical attacks to mass bombings to racial discrimination or plain hate for others. Unfortunately, one gender of the species face a greater brunt of this irony.It is a dark world- darker for the fairer sex.

Not falling into a spiral of sadness, the world is beautiful in its own sense too. And maybe someday majority of us will learn to love each other and the world as well. But till that hope becomes a reality, we are our own guards. And thankfully Google app store is the source of our weapon. The app store features a wide variety of women safety apps. *Thanks to the geeks.*

All these apps function on the same core principle: Alerting your trusted circle of your whereabouts. Though there are a large number of such applications developed, only some of them are unique with very helpful features. To point out one more irony, most of these apps are for use in India. (And we worship our goddesses. See!)

Here is a curated list of our recommended apps: 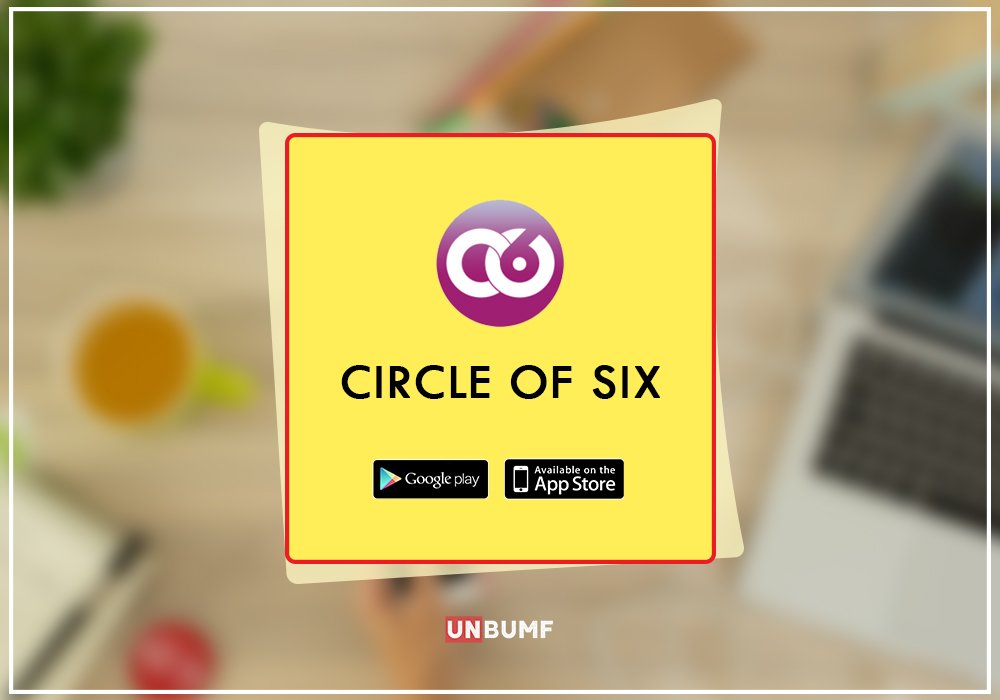 As the name suggests, the app lets you choose a group of six contacts within your circle. These contacts are then reached at the tap of a button. Originally designed for college and campus emergencies, this app is useful for larger issues as well. The app provides three inbuilt options of call, text and share location. Each option sends a specific text to your circle based on the magnitude of your emergency. 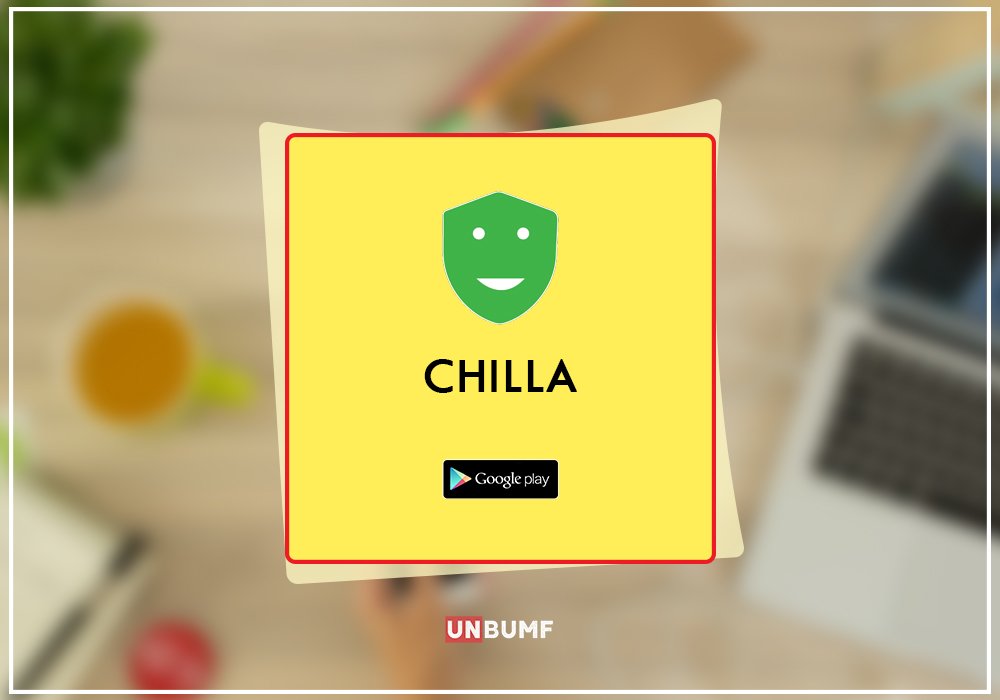 Derived from the Hindi word ‘Chilla,’ the app is a clever play on the word. ‘Chilla’ means ‘to scream.’ The app lets you choose three contacts to communicate to in case of an emergency. It gets activated by a scream. This is a very simple but genius idea. Based on frequency detection, the app can get activated by any pitched scream of distress. It can also activate by pressing the power button five times or by tapping the SOS button in the app. Once active, it sends a text message with location, e-mails, the audio recording of the situation and it also places an automatic call. 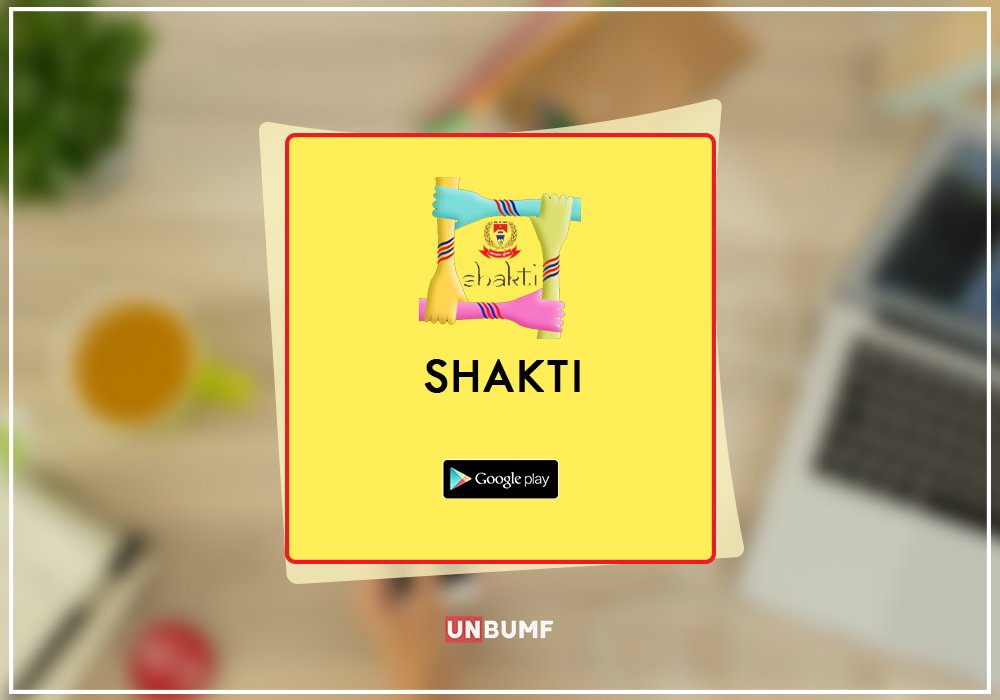 Launched by the company Notion Ink, this app gets activated by pressing the power button five times within two seconds. Upon activation, pre-defined contacts receive a message of distress from the user along with a location. In case of lack of location detection capabilities, a simple SMS gets sent with the continual search for a location. The app also supports various other features such as the silent mode or battery saver option. 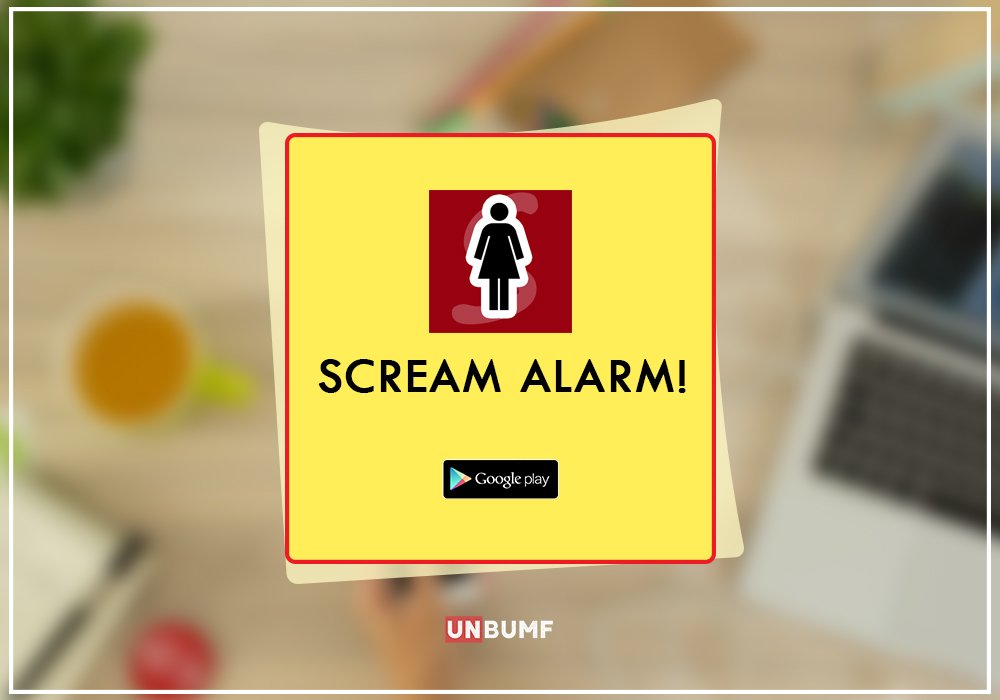 The app literally sets off a scream alarm. On pressing a button, a high-pitched scream gets initiated in a woman’s voice. Although it comes with a high risk of public embarrassment in case of accidental click, the app could be a lifesaver in emergencies. 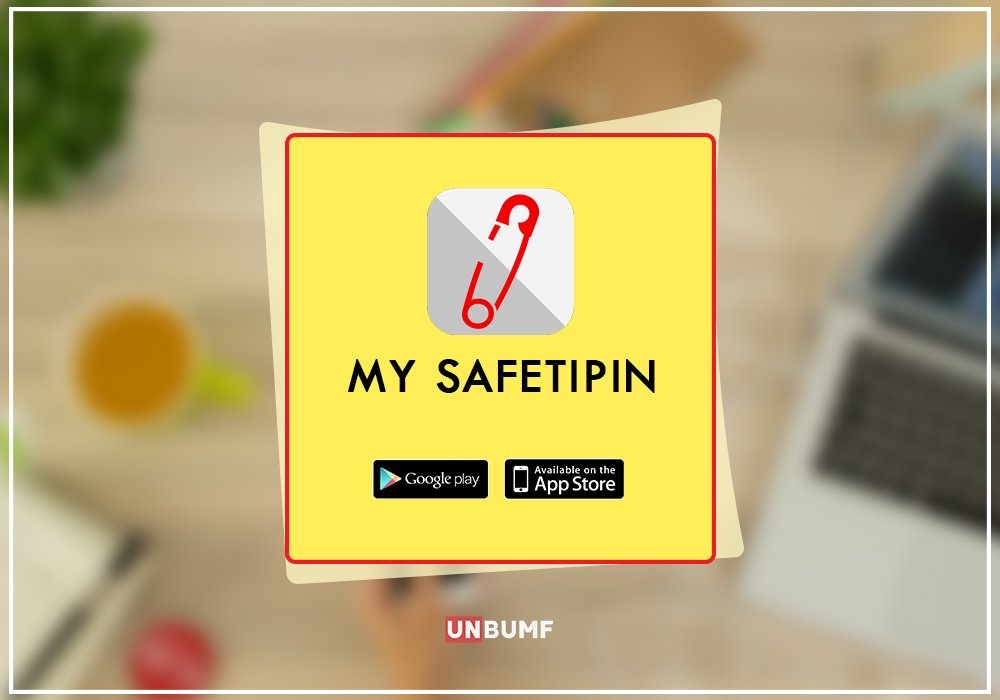 This app is an innovative approach to safety. It features the scoring of neighborhoods on basis of their ‘safety score.’ ‘The safety score’ to any neighborhood gets allotted on the basis of various diverse parameters. For instance, lighting in the area, gender diversity, visibility on the area etc. The app also features GPS tracking abilities with a ‘Track Me’ button. 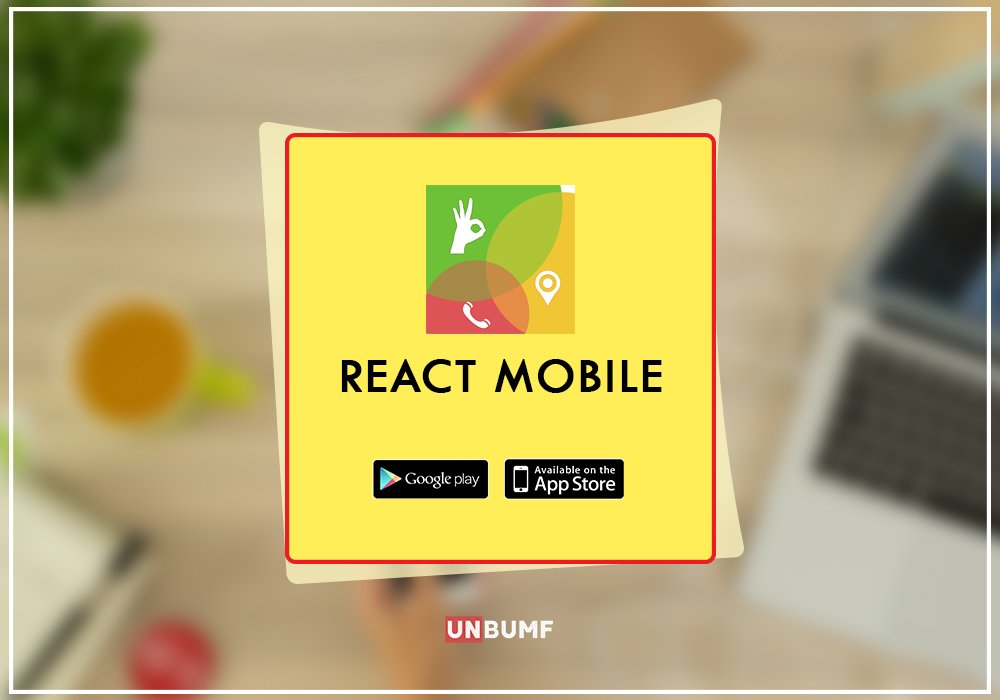 The react mobile app supports similar features to all other apps for women safety. The distinguishing feature within the app is its pairing key device. The app allows the Bluetooth pairing with a small, remote key device. This allows the user to press the emergency button even when his/her phone is out of reach. Hitting the button allows the sending of a signal even in the case of a locked phone or inactive app. 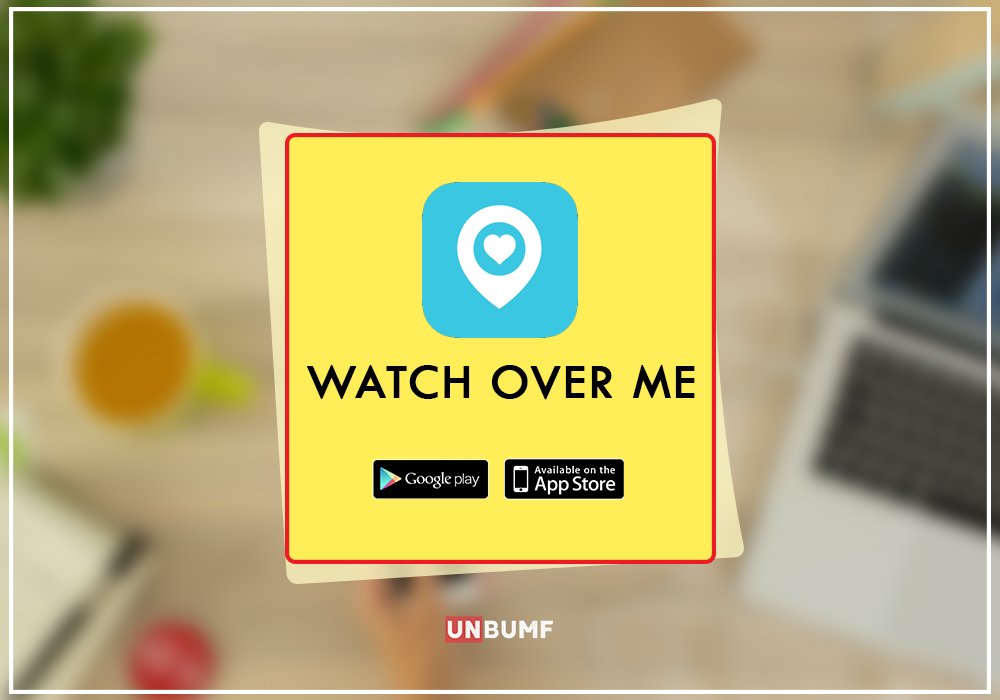 One of the best safety apps in the market, designed by a woman, is the Watch Over Me application. The app supports various features for emergencies or simple panic. The ‘watch over me’ element allows the app to track your location for the designated amount of time. After the timer runs out, if the user doesn’t click the ‘I am safe’ button, an automatic alert gets sent to predefined contacts. Moreover, in the case of a dire emergency, the app gets activated by a simple shake of the phone. The shake activates the alarm of the phone, initiates a video recording of the scenario and sends out a distress message. 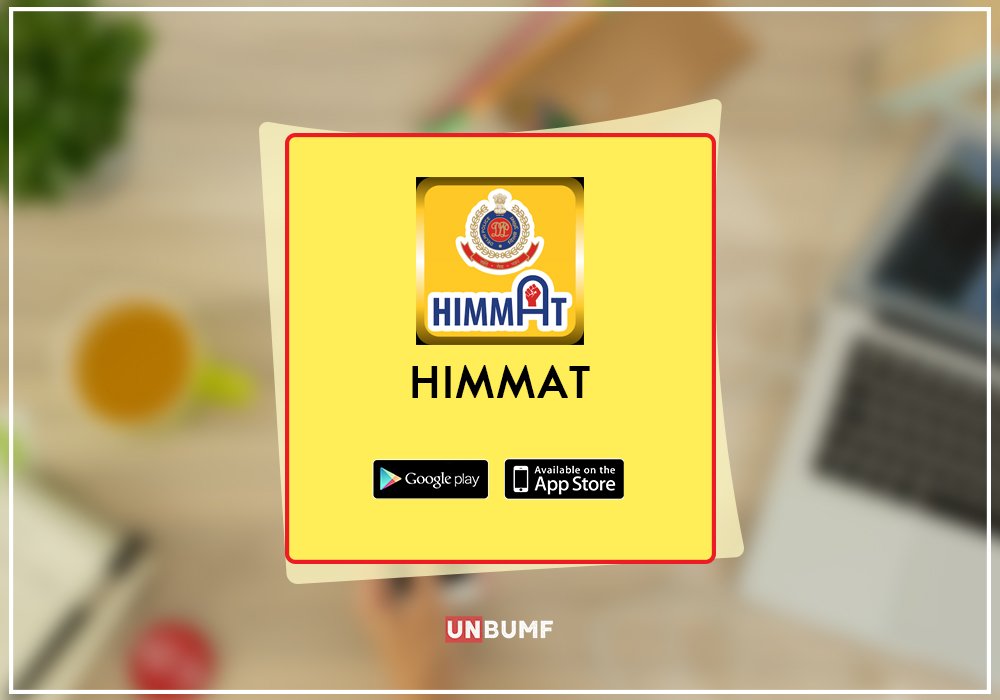 An initiative of the Delhi Police, the Himmat app feature an SOS click button. When clicked, the location of the user along with the audio and video recording of the scene gets transmitted to the Delhi Police Control Room. Following which, they can reach the location immediately. 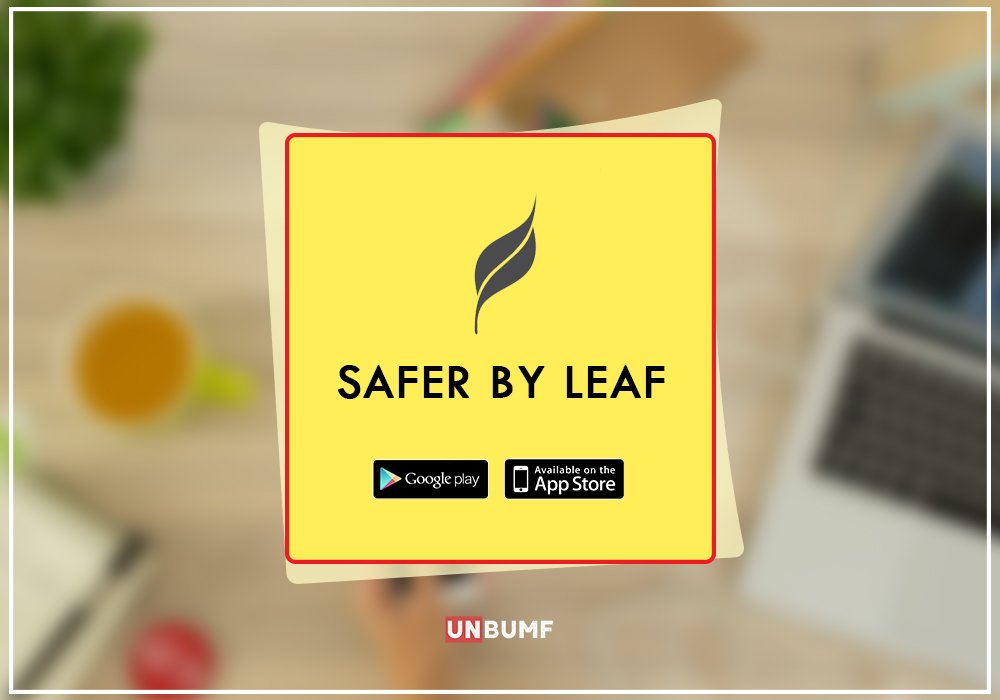 Conceptualized by an Indian start-up team, Safer offers a variety of wearable accessories that can help in raising an SOS alarm. The team has designed a range of accessories, from bracelets to pendants, that can house their Bluetooth key device. This device, when pressed, activates the Safer App and can raise the required alarm. Like all other safety apps, it generates an SMS, an email and a location of the user. The most helpful and distinguishing feature of these wearables is that they are discrete. 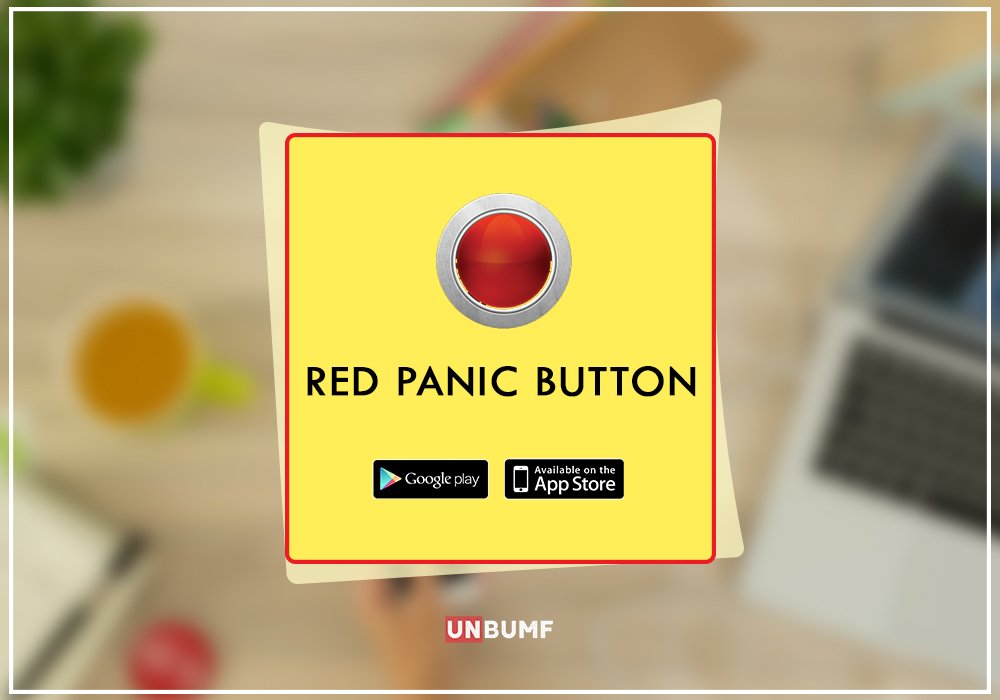 Similar to the other apps, this safety app features a GPS tracking ability. However, one can also opt for the emailed panic alerts or Twitter and Facebook panic buttons. When pressed, these buttons can upload a distressed status from your account for a much wider base of potential helpers.

Apart from these, there are a plethora of other safety apps available in today’s digital market. Each app has its own flaw and merit. While we wait for the world to become a better place (or blow up before that), having at least one such app might be the deciding factor in case of an emergency. Because let’s face it, we have to be our own superheroes.