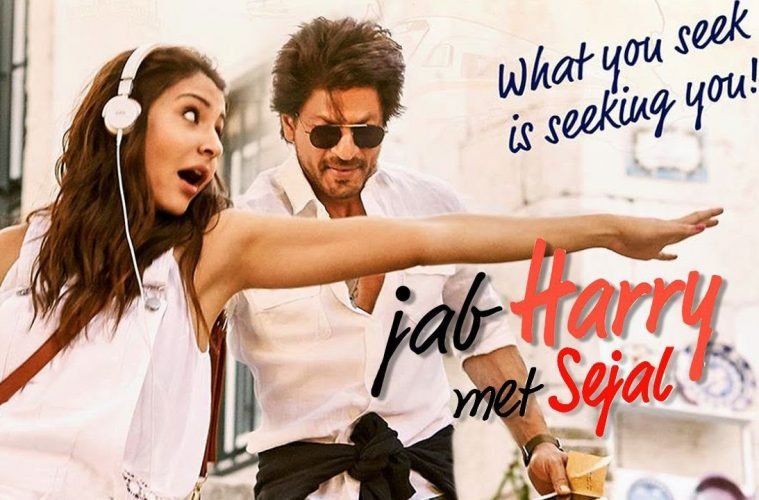 This is not yet another review where I shall talk about how the movie falls flat on its premise, has no build up whatsoever or any character development. Neither shall I try to convince you that you are better off at your home bingeing on Netflix like I should have done instead of wasting my time and money on this movie. On the contrary, I would like to present you with an argument that would help you to give it a shot.

No. I am not a fan boy of Imtiaz Ali. Red Chillies Entertainment did not sponsor this article. In fact, I did not ‘love’ the movie either. However, I will still recommend it. Not because I want you to go through the pain that I did. But because Jab Harry met Sejal is not a bad movie.

Though I am sure by this time, you have come across a lot of review, articles and friends who have told you how much this movie sucked. Well, let us address this sole issue first.

What is wrong with Jab Harry met Sejal?

To answer it in a statement: the first act of the movie was smaller than it should have been.

If the answer did not make much sense to you, it is maybe because you do not know about the three-act story structure.

What is the three-act story structure?

The three-act story structure is the basic framework in which any story plays out. The entire script rests on it and usually. The films which are a drag to watch have a poor story structure.

The first act is where the tone of the film is set. It is where you are introduced to the main characters and their ordinary world, which they inhabit. Usually for a 90 minutes film, the first act is the first 25 to 30 minutes of the film and this is just a thumb rule. The first act ends with a plot point. Something, which propels us into the second act of the film where our protagonist/hero is presented with a problem, which he needs to solve in order to return to the status quo. 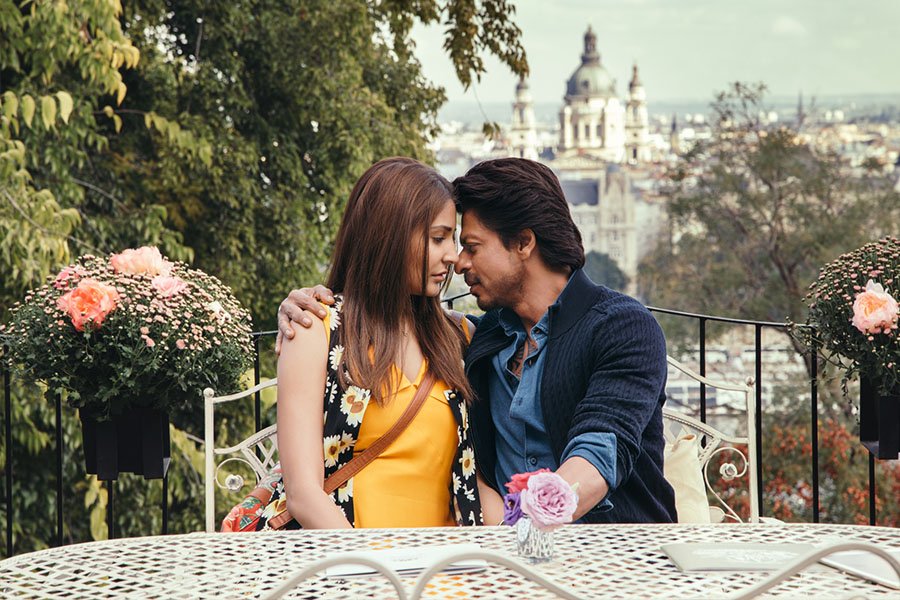 Jab Harry met Sejal has a run time of 2 hours 30 minutes that is 150 minutes. Therefore, for a film that long, the first act should have been anywhere around 30 to 40 minutes. Instead, the first act of the movie consists of a monologue by Harry (played by Shahrukh Khan) accompanied by the song ‘Safar’ by Arijit Singh which ends with Harry meeting Sejal. Effectively, the first act is only 15 minutes long. This is the reason why you never connect with the characters because you do not really know them. You do not know the loneliness of Harry and neither are you exposed to what drives Sejal to explore her sexuality.

Why should you watch it then?

Ron Howard, in his interview with Top Gear (from the Jeremy Clarkson era, not the shitty Matt LeBlanc one) said, “Anything in life worth doing is worth overdoing. Moderation is for cowards.” (Shane Patton, Lone Survivor quote). This is exactly what Imtiaz Ali did with this movie.

Imtiaz Ali is a director popular for his memorable characters and the journey they embark upon. For him, the journey is what matters. It is the reason why every one of his movies feature picturesque locations and an element of travelling. It does not really matter to him how the characters end up doing it but they need to be on a journey. From Geet (Jab we met) who is on a journey back home to Ved and Tara (Tamasha) holidaying in Corsica, every character is on a journey. Not just a metaphorical journey of self-discovery but also a literal one. I mean, the guy made a movie named ‘Highway’, for crying out loud.

The second act of the three-act structure is the biggest act. It is the act where the protagonist transforms into his new normal self. This act is where most of the character journey takes place. This is exactly what Imtiaz Ali overdid. He loves the journey so much, that instead of setting out the basic groundwork required for the journey to take place, he jumped right into the second act.

Most of the times when writers try to overdo themselves, the directors are responsible to keeping them in check. For example, the hit film ‘The Social Network’ which had Aaron Sorkin (my favourite screenwriter BTW) write the script, the director David Fincher was the one who kept asking for rewrites. He wanted to ‘de-Sorkinize’ the film so that Aaron Sorkin cannot overdo himself. Imtiaz Ali is the writer as well as the director of the film.

Okay, no seriously, why should I watch this movie?

Here is an analogy. If Imtiaz Ali is Apple (the brand), this movie is a feature phone. If you are a person who is a sucker for all things Apple, you will not wait to get your hands on the phone. No matter it being a feature phone. 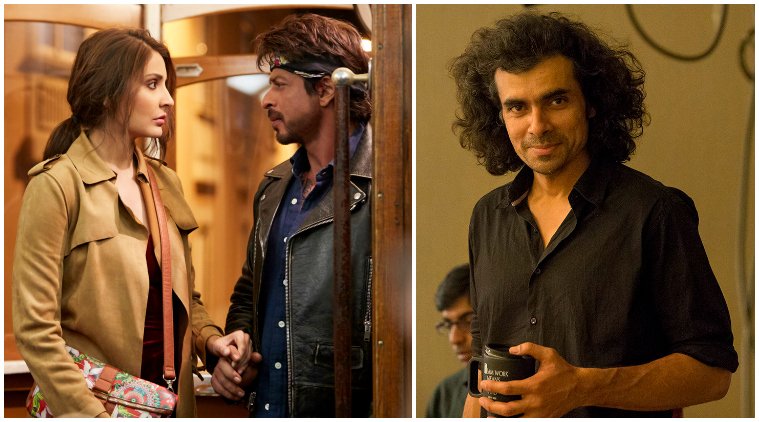 Likewise, if you are a fan of Imtiaz Ali, then this is a quintessential movie by him so much so that he even messed with the three-act story structure in order to focus on the journey. Even if you are not a fan of Imtiaz Ali, you must still give it a shot in order to appreciate the amount of work they have put in. Jab Harry met Sejal may have its flaws, but it has its human moments. It is not a mindless potboiler. It is not an ‘Eid release Sallu bhai movie’ nor a Sajid Khan no brainer comedy.

Give it a shot to see how a director overdoes himself. Give it a shot to watch an actor submit to the director and pull off his character without any significant character development. Definitely give it a shot to understand that it is never about how picturesque a journey is but rather whom you embark on that journey with. I am sure you shall have a better time watching the movie now that you know exactly what is wrong with it.

Give it a shot.