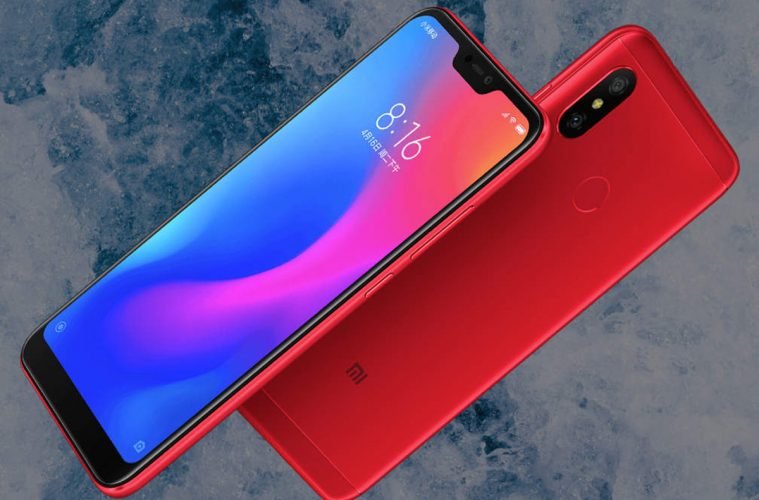 As the competition for the segment heats up, Xiaomi has released three new phones in its mid-range segment. It seems Xiaomi is on a roll to cement its position as the smartphone king of Indian smartphone space. It is releasing a new phone every month, which goes on to show how serious it is about the market. This month it has released the Xiaomi Redmi 6 Pro, Redmi 6, and Redmi 6A. The Redmi 6 Pro introduces the notch to its mid-range lineup, but underneath has an old Snapdragon 625 chipset. This time around, it has to compete with a more powerful Asus Zenfone Max Pro M1, which has a Snapdragon 636. 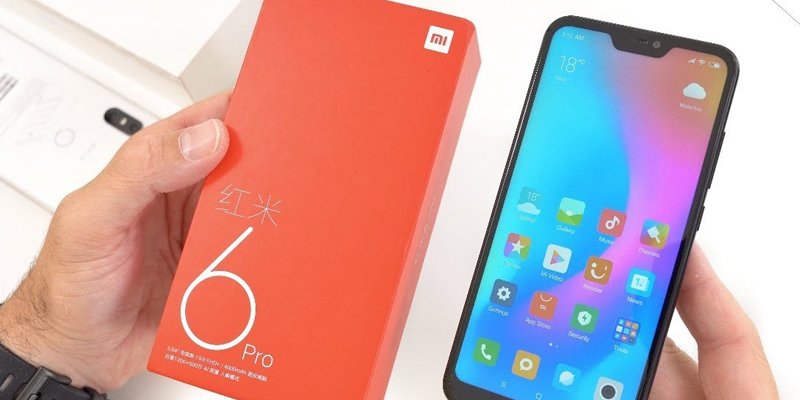 The design of the Redmi 6 Pro is similar to other Xiaomi phones released this year. The metal unibody design remains the same as the phones in the past year. The camera placement and the antenna lines are placed similarly; hence, the customers will not have any doubt that it is a Xiaomi. The phone remains durable, which is better than putting a shiny glass back on the phone.

Then there is Xiaomi embracing the notch upfront. There is a rather large chin at the bottom as well. The notch houses the front camera, the proximity sensor, and the earpiece. The notch is big and it does not matter if we like it or not, it has become a “feature” of smartphones, high end or budget.

The Redmi has a 4000mAh battery, which makes the phone a little thicker than normal. It also adds some heft to the phone lending a good grip to it. Overall, the phone is compact, durable and functional.

The Redmi houses a 5.84-inch IPS LCD panel with a full HD+ resolution. It has a 19:9 aspect ratio due to the notch. The screen is the same as other mid-range offerings by Xiaomi, that is to say, it remains rich and vibrant. However, a major drawback of this device is that it does not stream HD content on Netflix and Amazon Prime due to lack of Widevine L1 DRM standards. The video playback is also letterboxed due to the notch.

The phone has a blue light filter, which is always nice to have. It also supports the Tap-to-Wake feature. The screen is good for viewing YouTube videos. Overall, it is a good phone to have if you enjoy watching content on your smartphone.

The Redmi 6 Pro packs a Snapdragon 625 chipset coupled with 3/4 GB RAM and 32/64 GB of onboard storage. The chipset is decent but it is not that exciting anymore. It is, however, power efficient, which is ideal for a phone in this range.

The phone remains responsive and decently fast. However, you will have to wait a few seconds before you app loads as the cpu isn’t all that powerful. If you like to keep multiple apps open in the background, then you will not find this device suitable to your needs. The apps need to load every time you switch to them if multiple apps are open. The thermals are good. The device does not get too hot even in taxing workload.

If you like to play PUBG or Fortnite, then this phone is certainly not for you. It runs on the Adreno 506 GPU, which is a dated chip. It will let you play these games but on the lowest settings. You will have to tweak around with the settings to suit your gaming needs. The games do get choppy after some time.

The Redmi 6 Pro runs on MIUI 9.6. It is a heavily skinned Xiaomi version of Android. However, Xiaomi claims to have made some improvements underneath to make the UI more responsive. The phone also supports gesture-based navigation, which takes a little time to get used to but is easier to use once you get the hang of it. Xiaomi has also promised MIUI 10 upgrade and an Android 9 Pie update later this year. 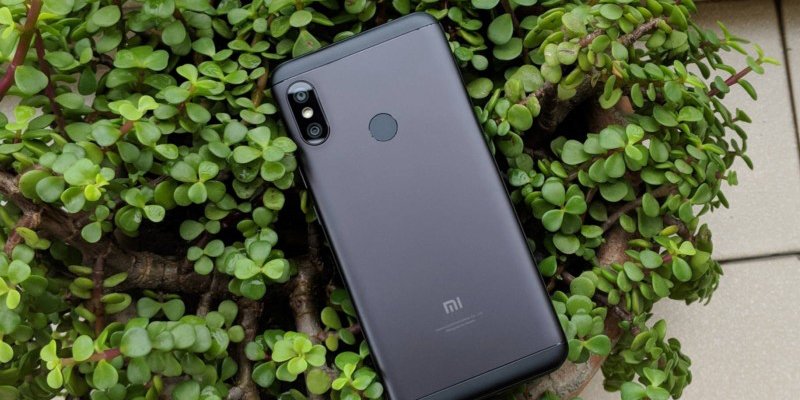 The device comes with a dual camera setup. The main sensor is the 12 MP sensor with f/2.2 aperture lens. The secondary camera is the 5 MP unit to capture depth information. The setup also supports EIS for videos. Upfront you have a 5 MP sensor with a f/2.0 aperture lens.

The camera performs decently for its price range. The daytime photos are sharp and crisp. There is no visible shutter lag and the autofocus locks on quickly. HDR needs to be switched on manually as it takes a good 1-1.5 seconds to capture HDR shots. The phone struggles in low lighting conditions. As it does not have OIS, the shutter lag is longer so you need to hold the phone longer in position to capture the shot. The portrait mode works decently and the blur on the edges is consistent.

Selfies are vibrant, as there is no pixel binning like in some other offerings by Xiaomi. The results are decent though, with lower resolution.

One of the highlights of the phone remains the battery, which is 4000mAh strong. It will last for a day with moderate usage. However, if you are an avid gamer and like to play PUBG and Fortnite for long sessions at a time when you will need to plug in the phone in the day. There is a lack of Quick Charge technology so you need to keep it plugged in for a longer time.

The Redmi 6 Pro is a reliable and a functional phone within a budget. However, there are good competitors in this range now as well. The Zenfone Max M1 Pro is a worthy rival. Only this time around, Xiaomi has brought with it a “Notch”. Whether you like it or hate it, it is there. The phone is easily recommended if you have a tight budget.