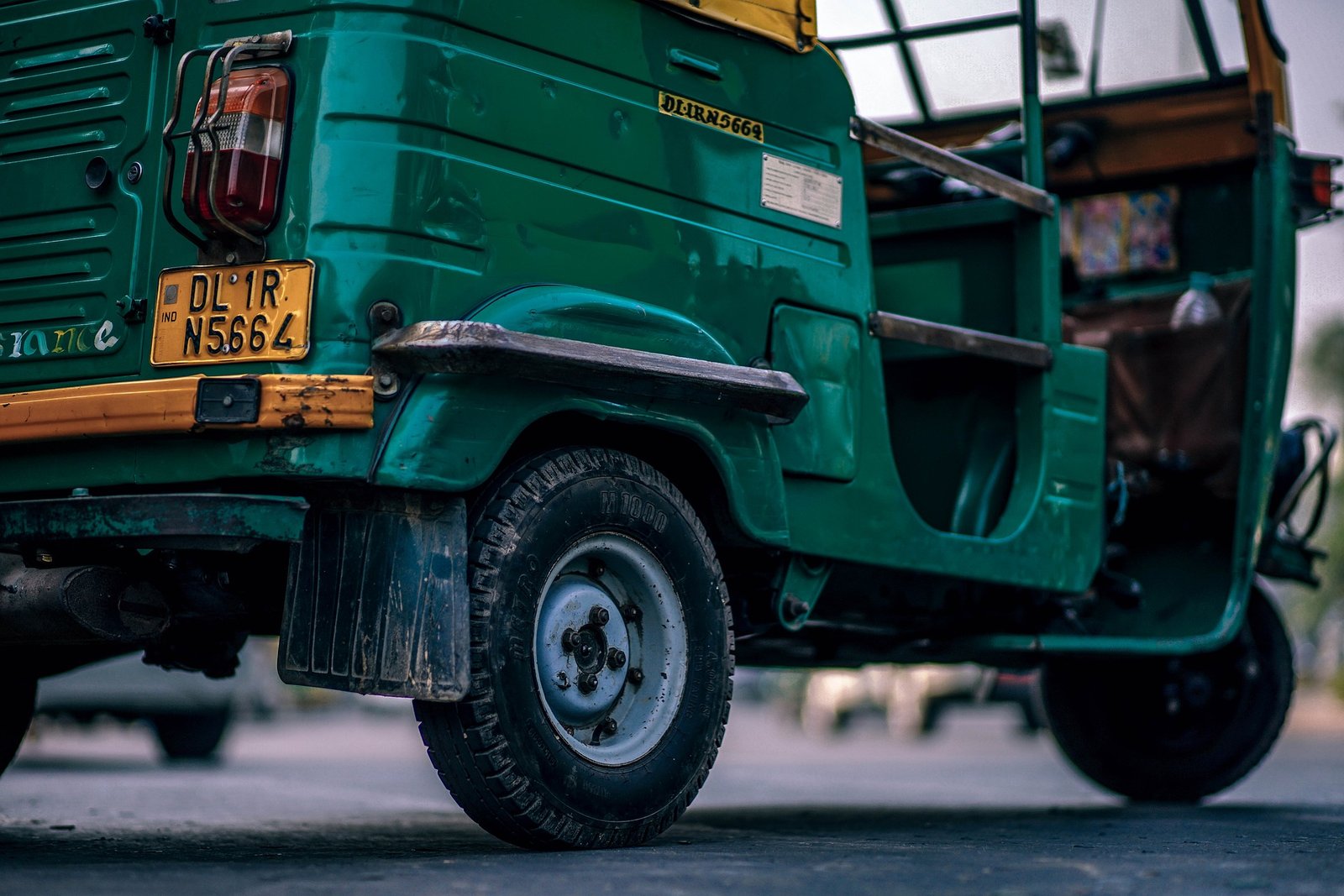 You Don’t Choose The Auto, The Autowala Chooses You

The following few words derive from the harrowing experiences of an unfortunate soul trapped in an almost apocalyptic land known as ‘Gurugram‘ where vehicles stand still. For a long time. And shining brightly among the Audis and BMWs of land owners, you would find a few autorickshaws man-spreading across the road. This is the story of those autorickshaws, their kings and their kingdom.

Autowalas are the glue that hold any civilization together. That is what they believe. And in that belief lies the pain and unbearable suffering of the rest of the world. It is true for them that the wheel was arguably the greatest invention since, well, religion. Someone attached that to a cart. One thing led to another and one day we had autorickshaws/autos plying on the road with utter disregard to the laws of the land.

If metropolitan transportation were a religion, autowalas would be the gods. Just like any god, the autowalas listen to none. NONE. The success rate of convincing an autowala to head over to your desired destination hardly ever reaches double figures. But then again, there is nothing sweeter than the success that follows a hundred failures. *grins* 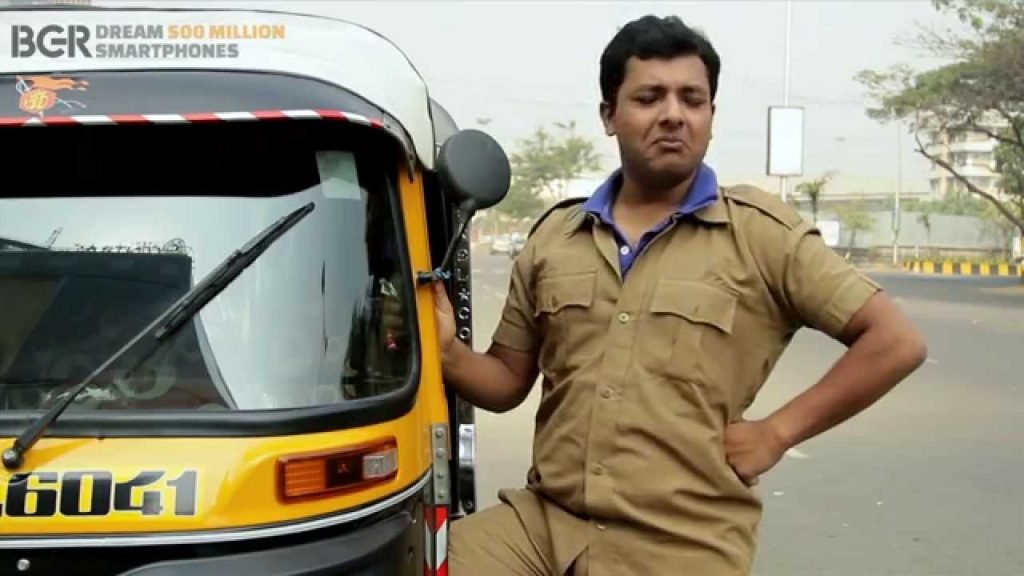 The science of haggling with an autowala is beyond the scope of this universe and transcends the capacity of the feeble human mind. The dynamics of a conversation with an autowala, your chemistry with him, the psychological effort and the see-saw nature of the bargaining has boggled the minds of even the best scientists. It is an art form, mastered by a rare few. Being a female helps though. Quite a lot, in fact. As a male however, patience is the key. Coming from a land where curses are pronouns, I have trained myself to be patient in such trying circumstances, which eventually pays. Not my fare for the ride of course, but still. Every such auto’s seats is up for auction, which goes to the highest bidder (subject to terms and conditions we will discuss soon).

Each auto is also fitted with an allegedly fictional, extra-terrestrial device known as a ‘Fare Meter’ or as Indians like to call it- ‘meter’. The defining characteristic of such a device is its ability to tell you how much you have to pay at the end of your ride. However, on pointing at one such device in an auto, the autowala promptly announces, ‘Ya to ye chalega, ya hum chalenge’. Such devices are on the verge of extinction, especially in the northern part of the country. These devices are the luxuries of a middle class traveler, at the mercy of the autowala. Only the select few are given the privilege of ‘ride by meter’. A rare, cherishable honor, really. But in places like Gurugram, with no threat of a meter, you have to pay Rs. 100 to touch the auto. *Ride ka kharcha alag se*

Professional corporate lifestyle teaches you to be polite even while rejecting a candidate, an etiquette embodied into the HR “code of conduct” apart from raining unimaginable suffering on the ‘Human’ Resources. You do not fear the HR because they have a code. The auto-wala, on the other hand, they have no code. They do not care about your feelings. “Wapis khali aana padega” and “wahan bahut traffic hai saab” are some of the premium stock replies. “Oh! I must really apologize for asking you to step outside of your comfort zone. Ye lo 500 rupay aapka samay vyarth karne ke liye.” The really blunt ones will just hit you with a “Nahi jaunga” with a silent “ukhad le jo ukhadna hai”. 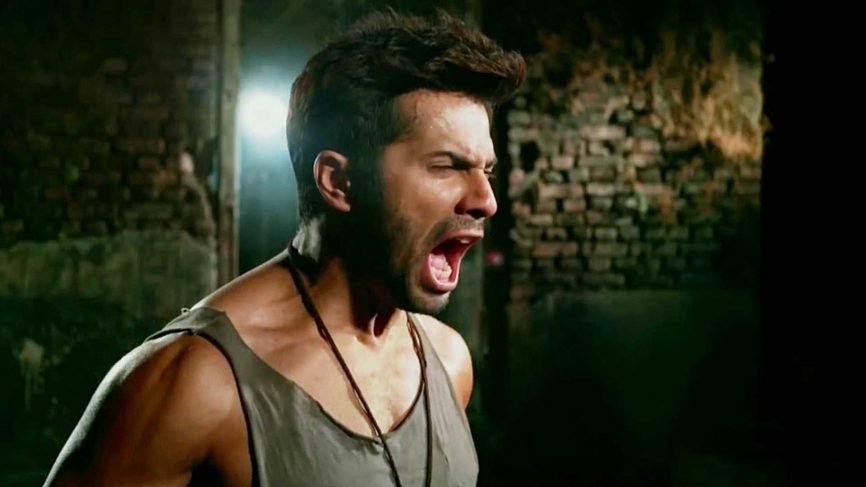 The struggle is real. At least here in Delhi NCR. The autowalas do not need you, you need them. Nothing breaks them. There is a lesson, a case study somewhere on the lives of these autowalas. Skillfully hidden, but it does exist.

After trying all the options along with a few psychological and mentally strenuous experiments, I have come to the conclusion that instead of dealing with the hassle of convincing an autowala for whatever longitude and latitude you want to visit, it is better, economically and psychologically to “treat yourself” with a brand new one.

“Be your own boss” as they say.