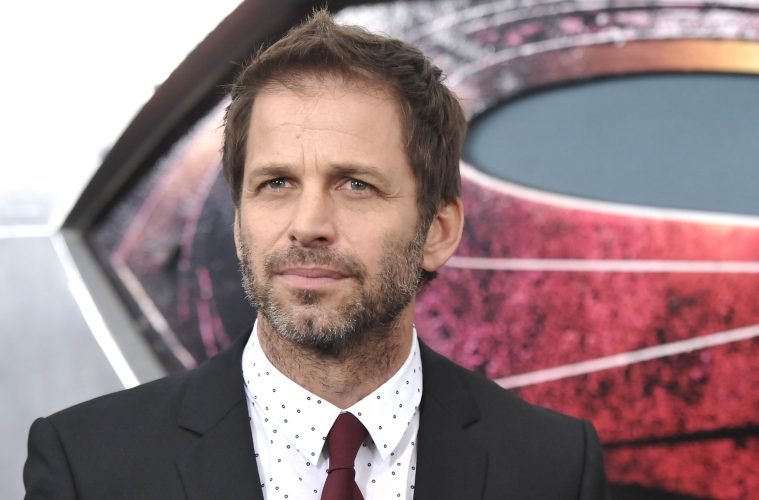 Zack Snyder – The Man Who Redefined The Art Of Filmmaking

“I am not a fan as such of Zack Snyder. He’s got a signature style. That’s all he has.”

These are the words of Naman Vasal (and probably many others). I’ve had many discussions with people about the nature and style of Zack Snyder’s filmmaking. Many have disagreed with me, some purely out of dislike and some for more nuanced reasons.

There are many who just couldn’t care less as long as his movies kept them interested. Then, of course, were the precious few who actually agreed with me and considered his work among their favourites.

The real thing that interested me, however, was the sharp divide between all of these groups. It is one of the reasons that I take this approach to write about him on his birthday. Because, after all, what is Snyder known for if not his films? 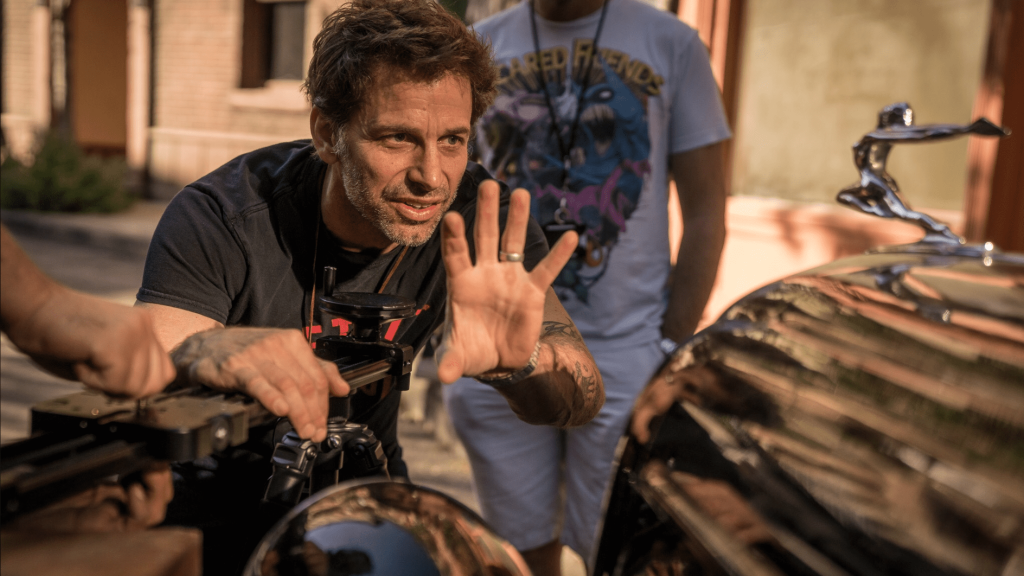 So, why does this divide surprise me at all?

Art is subjective in nature and so it stands to believe that even the greatest of filmmakers will have naysayers. On the other hand, the ones at the bottom of the rung will have their devotees. And yet, nowhere is this divide as sharp and extreme as in the case of Zack Snyder.

Martin Scorcese, for example, is a renowned and beloved filmmaker and thus, people who dislike him would be too insignificant a number to take into account. For Snyder, however, each of the three groups I mentioned in the previous paragraph holds an almost equal share, as it were. Why does this happen?

Snyder doesn’t come from a controversial or even a filmmaking background. A quick Wikipedia search can reveal that. Born in Wisconsin, his mother was a painter and a photography teacher. His father worked as an executive recruiter.

His mother convinced him to take up painting one year after his high school ended, but he had started filmmaking before then. Do you see what I mean? Just another guy born in just another place who decided he wished to be a filmmaker. Guess we can rule out a controversial background. 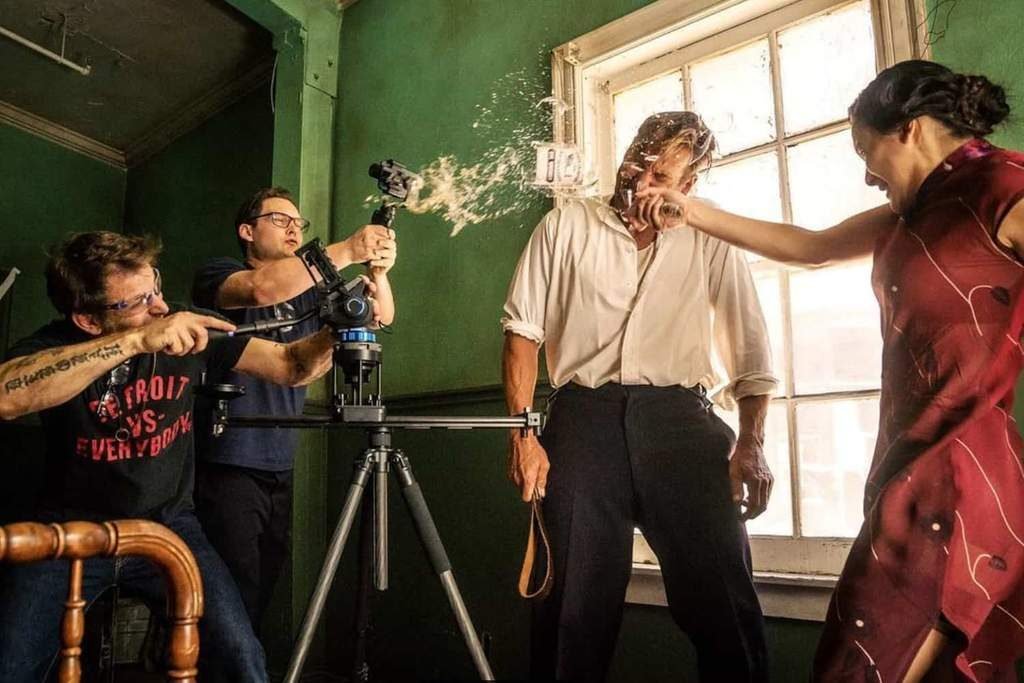 Slow-motion is his forte

The answer to the question, then, lies in his style of filmmaking – something people have actually started using as a category. I’ve heard at least five people calling a slow-motion action scene as very ‘Snyder-like’ and such.

It is something that has become a staple of the Snyder film. No matter how diverse the subject matter, if the film has action in it, then there will be scenes worth your money. It will rely more on slow motion single takes rather than choppy editing and shaky cam.

300 is the primary example of that, with the visuals of Spartan soldiers ravaging the opposing army providing an experience that is visceral and yet, almost lyrical. It is action filmmaking at its best and only in films like the Raid have I seen Snyder being surpassed. The warehouse scene in Batman vs. Superman could be an exception to that though, a scene most critics of his ‘super slow motion’ seem to ignore.

Yes, I know it’s the thought on everyone’s mind right now so let me just come out and say it. I love Snyder and his body of work. Watchmen is one of my favourite films and is probably one of the greatest comic book adaptations in cinema history.

I have enjoyed every film that he has made. Zack Snyder has moved me, excited me, thrilled me and driven me to tears through his films. I can honestly think of very few filmmakers who have made me feel this way. Hence, I take some of your time to show you my side of the story and why I think you, and the world should give Snyder a chance. 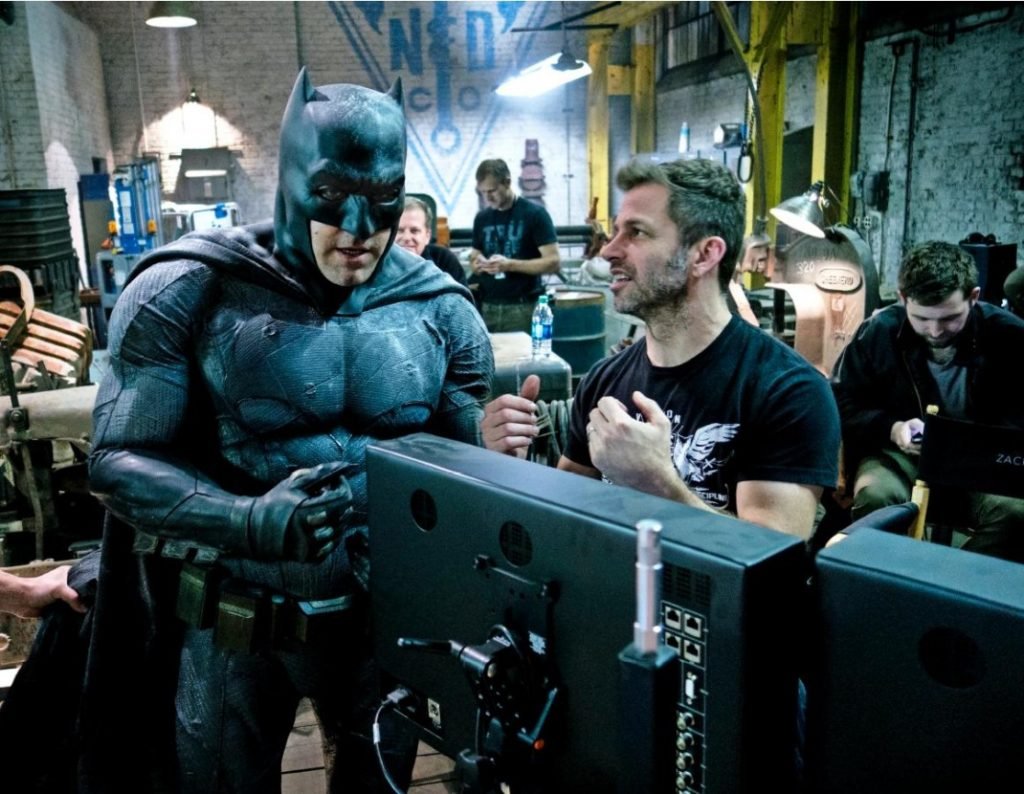 Always the best in Visual Effects

Unlike a lot of other filmmakers, Snyder relies a lot on visuals. It’s one of the reasons that despite his films being ripped apart by critics, none ever complain of visuals that are lacking or bad CGI.

He has worked on a majority of his films with John Desjardin. He is his favourite visual effects supervisor and together, they create a signature that we’ve seen many times now. Dark gray palettes, a lesser amount of light, mixed with shades of colour as per the movie (burnt yellow for 300 and a bluish-black aesthetic for BvS).

These form scenes that are still remembered by many. If you’re looking for an example, look no further than the climactic fight from Man of Steel or the scenes of the Vietnam War from ‘Watchmen.’

One of the reasons that he is disliked and it’s not something that I can completely disagree with. A film, despite laying heavy emphasis on visuals, must also be about something and should be leading somewhere. Snyder’s visual indulgence does sometimes lead to a meandering plot. It sometimes contains elements present only to serve the visual detail and nothing more.

Mentions of people treating Superman as a god are only present so that scenes of Superman soaring above people are seen in a new light. The dramatic potential behind such a comparison isn’t really done justice to in the film and can frustrate some. It’s understandable and I might even agree with it if I did not feel the images to be enough.

Details about his movies

I could go give you examples of each of his films and go into detail about how each and every frame serves this very purpose. I could mention how there is no character development in 300 for Leonidas. However, watch him fight or lead his army; you see everything you could possibly want to know about a fictional creation. 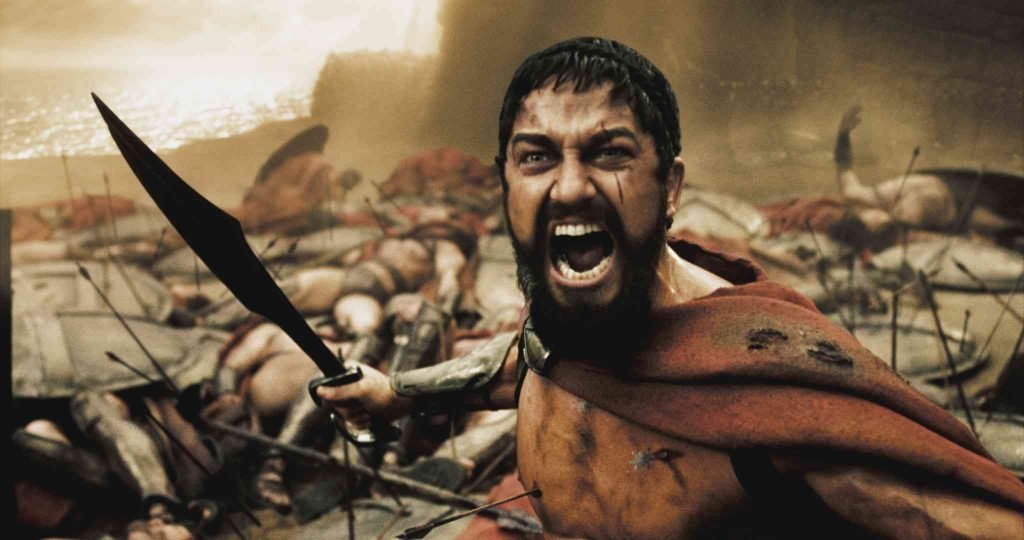 There isn’t a lot of scope for facial expression on an owl’s face, even if it is animated. But the visual of an old, battered owl, fighting for his life in the middle of a thunderstorm makes you feel every detail, down to the last feather.

A man fights someone for his world and screams in horror after having to take his enemy’s life since this is the first time he’s killed. The same man is shown to be helping people in miraculous ways, while those very people debate his place in this world and mirror his own internal struggle.

A postmodern God sits on another planet, wondering why he fights for a doomed race, his questions asked without a sound and complete silence in place of an answer. Scenes like these tell you so much about the story that it can be difficult to take in. All it needs a lot of attention to be paid and frankly, some very large mental and logical leaps.

Yet, he surpasses all

It’s not a perfect system but if someone can use pure visuals like these to tell a story then it is Zack Snyder. Every loophole you can think of in a film, or every character motivation you may need – all of these could be easily seen and felt in the scenes that he crafts. 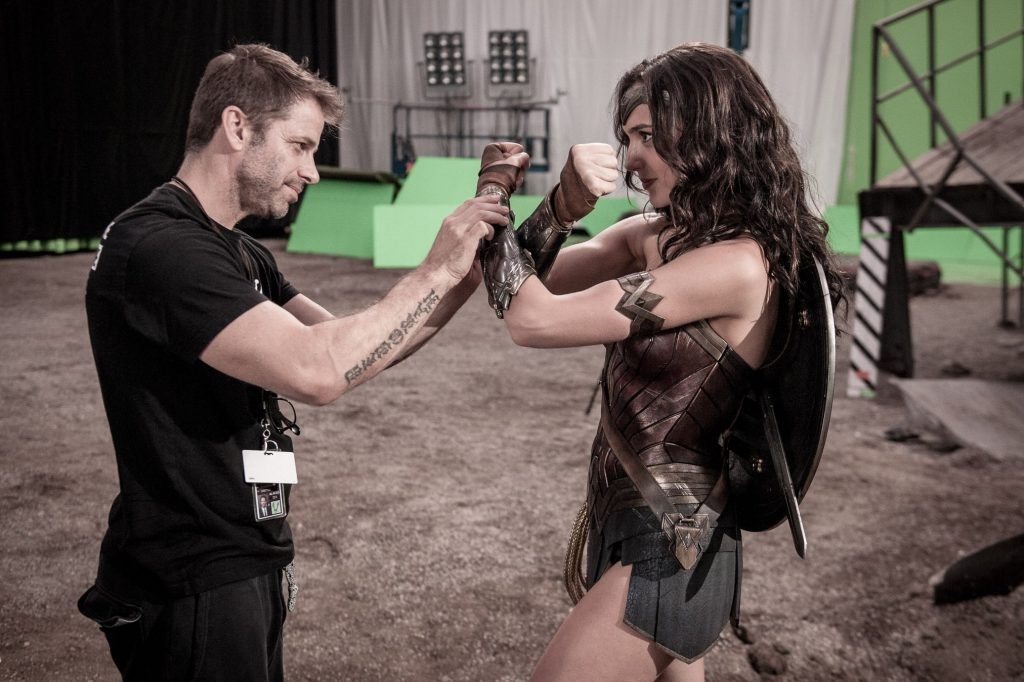 Add to that his attention to detail and his love for the medium, you just can’t go wrong. It’s one of the reasons his adaptations are so faithful to the source material. It is also so reverent at times. Something that is very rare in a lot of adaptations.

Zack Snyder’s films do require an abnormally high level to which an audience may surrender themselves. It is an enormous expectation to expect an audience or even a seasoned film lover to hang on to each and every detail in each and every film and that makes it difficult for a filmmaker to get his message across. I can’t argue with that.

But I will say this. If you are willing, then maybe, just maybe, you should watch a Snyder film again. Anyone would do, but you must pay your utmost attention to the visual detail present in the film. One example could be the similarities in the death scenes of Superman and his biological father.

I can’t promise you that you’ll end up with your views completely or even partially changed but if you give him a chance; that would be enough. That’s because Snyder deserves it. He loves the medium and crafts everything for us with a lot of care and a huge amount of meticulousness.

Today, on his birthday, I would like to think that even if just one person decides to give his films another go and ends up liking them like I do, then it would be an amazing birthday gift to him.

Happy Birthday, Mr. Snyder. There are those who love your work and can’t wait for the day you return to filmmaking.