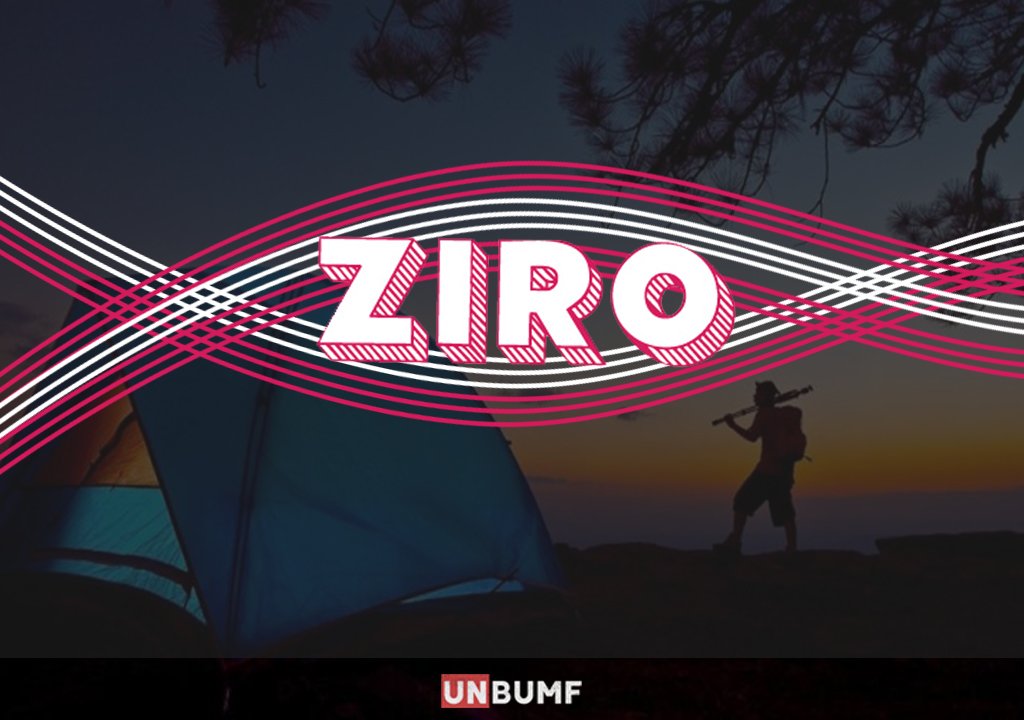 The Ziro Festival Of Music Is India’s Answer To Coachella

Music festivals are a nascent concept in India. Especially if you consider the union of soothing music and electrifying music in an outdoor setting, the idea just gets dreamier. The Ziro Festival of Music does exactly that, thereby earning the reputation of being an escapist experience.

What Is Ziro Festival All About?

The Ziro Festival of Music is a potpourri of music, art and culture; spanning across 4 days in September. 4 days, 2 stages, 40 acts and around 6000 attendees make up for the vibrant outdoor festival. This year, i.e. 2017 edition starts on the 28th September. It is thus sufficient to say, the Ziro valley of Arunachal Pradesh will be a lit affair.

As a proud showcase of the independent music scene in India, the Ziro music festival is a sight to behold. And no, I am not exaggerating at all. Underneath the wide expanse of hills, under the trance of soothing music, and with the best local cuisines, who would be daft enough to resist such an escape from the grind?

Jeet Thayil, the author of Narcopolis and guitarist in the band Still Dirty, was quoted as saying:

The festival is “easily the most spectacular location among similar festivals, along with great roasted-millet beer”.

Highlights from the lineup this year

Like every year, this year too, Ziro will see a galore of brilliant and vibrant artists across all genres. Here’s the lineup for the upcoming festival: 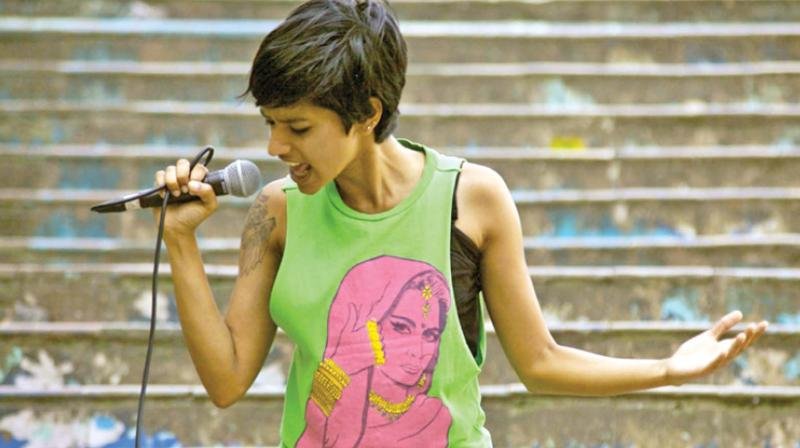 Remember the rap Kodaikanal Won’t? This rap, set to the tunes of Nicki Minaj’s “Anaconda”, was a milestone in the protest against Hindustan Unilever Limited. That was Sofia’a claim to fame, but her spirit has been unbeatable since then. Her rap has the right amount of sense and upbeat rhythm to it.

The one-man band revolutionizing the indie band scene in India is adding sheen to the line-up. 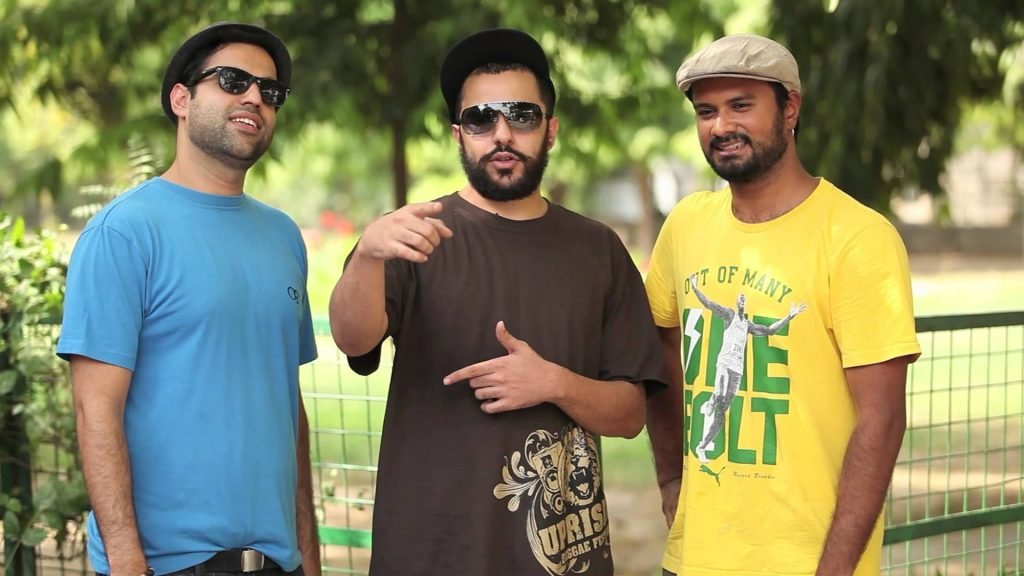 They are a reggae and bass music sound system crew based out of Delhi. Formed in 2009, they are the first Jamaican style soundsystem in and from India. They introduced Caribbean slang and vocabulary to audiences all over the country. They are definitely taking the oomph meter high this year. 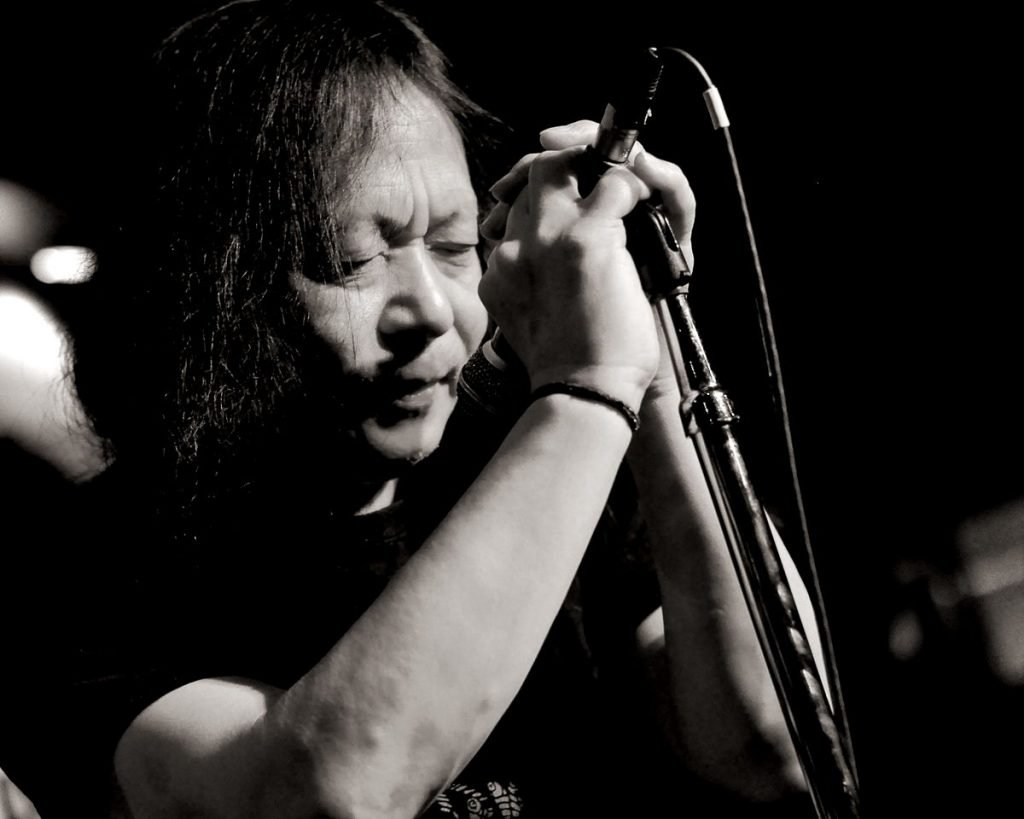 He is the man who practically invented post-punk. His performance is usually the highlight of such music fests.

Among other indie performers are The Kathmandu Killers, Alaska Snack Time and Rizal Abdulhadi. You can check the entire lineup here. The line-up reflects the ideology of the festival. It promotes indie talent and lets it flourish.

What makes Ziro Festival of Music worth it?

This is one-of-a-kind outdoor music festival in India. It provides a platform to indie music and simultaneously gives attendees more than just a casual getaway. Previous editions have witnessed rains, showers, light spells and even bad roads. The slush and the mud on the roads, the winding roads that exhibit the impact of the aftermath of landslides make the journey to the valley an arduous task. But the fruits of labour, as they say, are sweet. None of this has been able to dampen the spirits of the visitors. and why should it? The attendees only care about soaking themselves in richness of art, culture and music.

Once in the valley, the weather becomes the best part. It oscillates between cool and breezy (at night) and baking hot (during the day). It is wise to carry a sweatshirt, an umbrella or rain jacket and gumboots additionally, because traditionally it always rains during the festival.

Ziro Valley is also home to the Apatani tribe, and shelters a lot of culturally rich communities. So your motto as an attendee should be ‘inquisition, not intrusion’.

It is also the most apt opportunity to get a taste of the local culture, with the stalls at the festival venue selling cuisine ranging from local tribal fare to burgers and sausages, fresh local wines and rice beer.

Attend Ziro once for an experience of a lifetime. The vibe, the feel and the Northeast touch will make you forget everything and you will not want to come back from there. For all the details of the fest, tickets, how to reach, stay arrangements and full lineup visit zirofestival.com