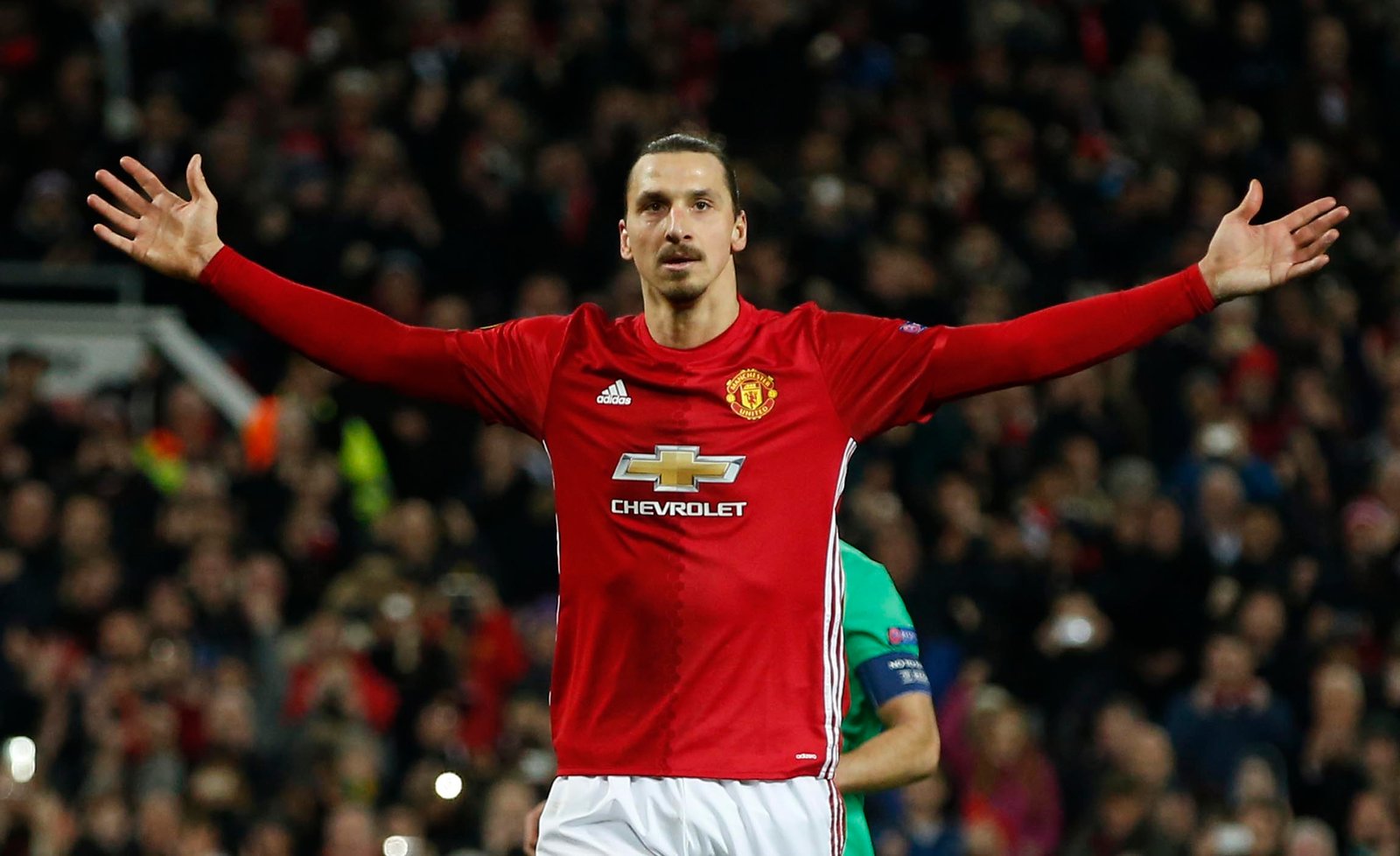 Zlatan Ibrahimovic: The Return Of ‘God’ to the Theater of Dreams

Zlatan Ibrahimovic joined Manchester United on a free transfer in 2016. When Eric Cantona, a United legend who was hailed as the ‘King’; congratulated and invited the Swede claiming he could be the new prince of the Old Trafford. Zlatan instead responded in a manner that dictated his arrival in his own typical style –

“I admire Cantona. And I heard what he said,” Ibrahimovic said. “But I won’t be King of Manchester. I will be God of Manchester.” 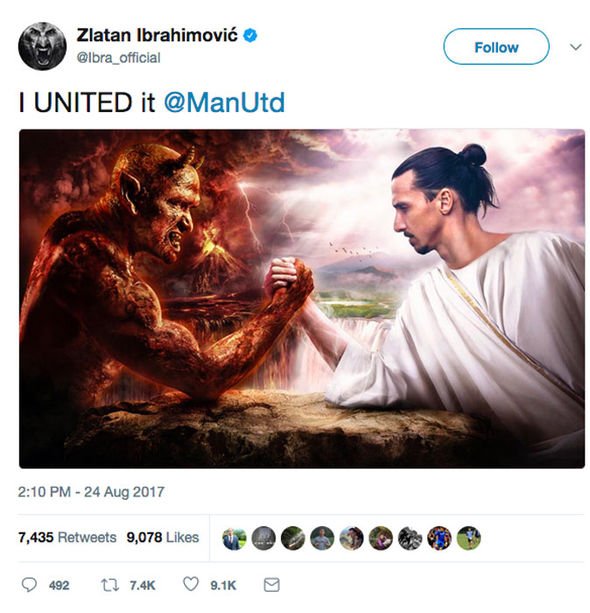 Rightfully so, the former PSG and Barcelona striker donned the No.9 jersey and went on to score 28 goals in his 46 appearances for the Red Devils last term. Scoring on his debut with a long range shot against Bournemouth. A match winner in the FA Community Shield and two goals in the EFL Cup Final. Ibrahimovic subsequently helped United win the second trophy of the season. Collaborating with his former Inter Milan manager Jose Mourinho, Zlatan also became the club’s highest paid player on a £350,000-a-week. 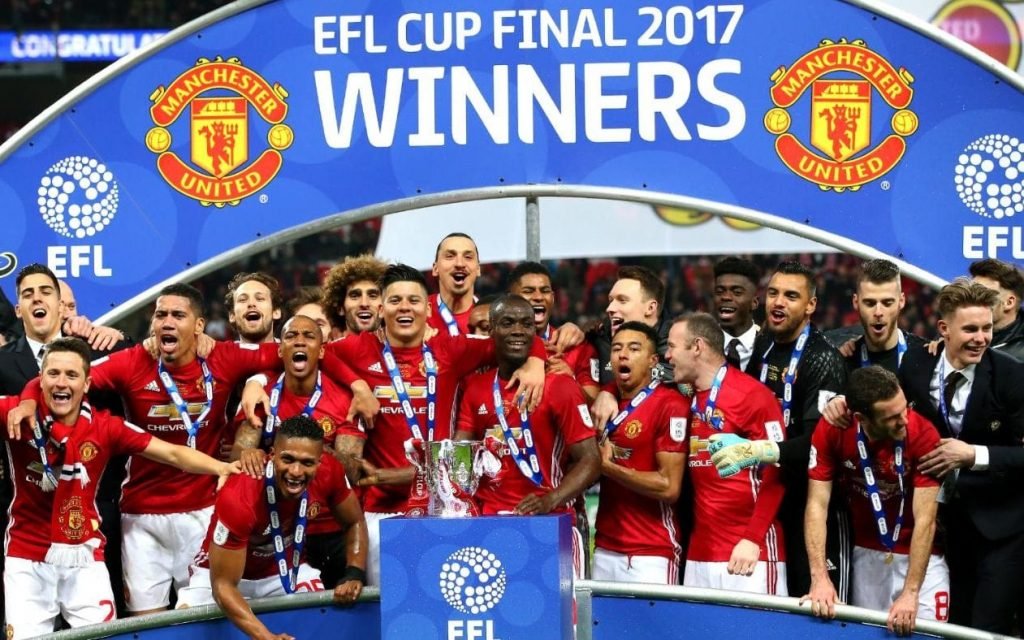 Sadly it was the Europa League quarter final win over Anderlecht where he ruptured his anterior cruciate ligaments causing a premature end to a fantastic debut season. Manchester United went on to win the Europa League after defeating Ajax 2-0 in the finals. 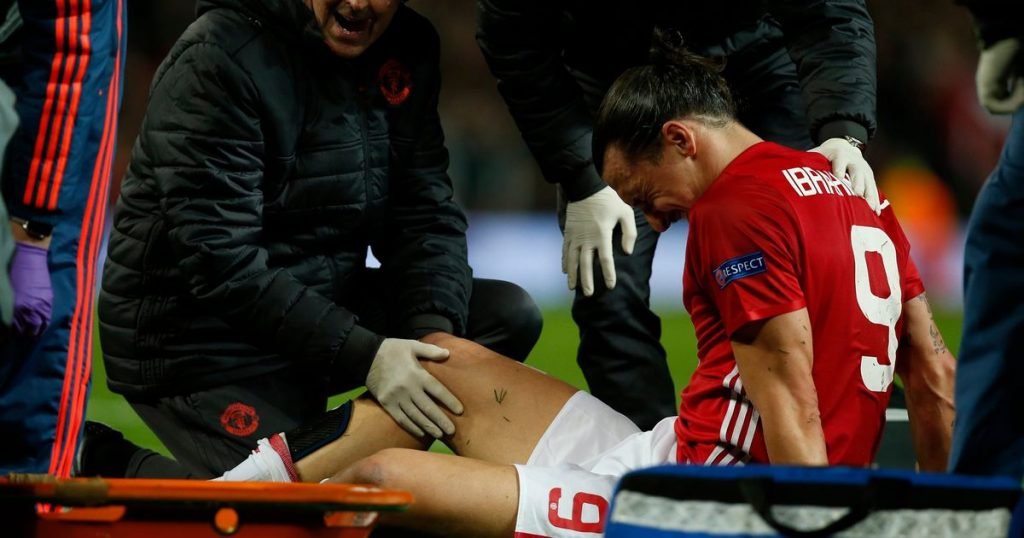 The Return to Old Trafford 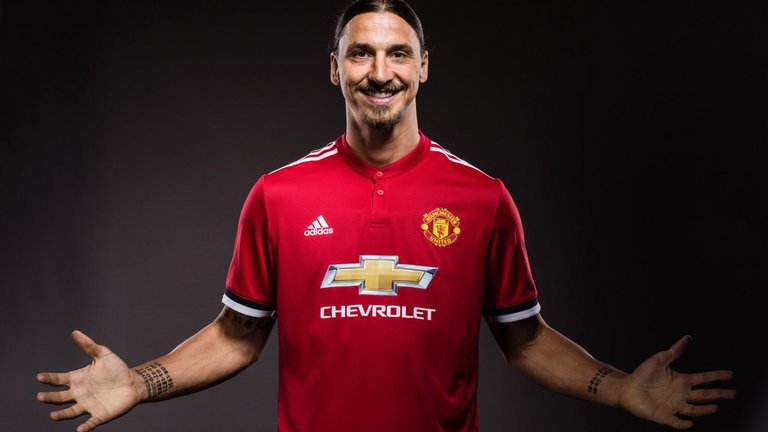 After almost 4 months of recovery, the ‘God’ as the fans and himself claim him to be, Zlatan Ibahimovic is back. Yes, there have been a number of changes since he last played in the United jersey but he is sure to win it all back. Romelu Lukaku has since joined the club for a £75million deal. And has proved his worth so far, scoring in his two outings for the club. Ibrahimovic (35) would have to wait out for his turn since he would have to compete with a much younger world class striker.

Next, the club has also let go it’s long time legend Wayne Rooney who signed the new season contract with his childhood club Everton. Ibrahimovic has voiced out his opinions regarding the same claiming Manchester United are more strong with the current squad. And with No.10 jersey out for open, it was only one player who could demand it. 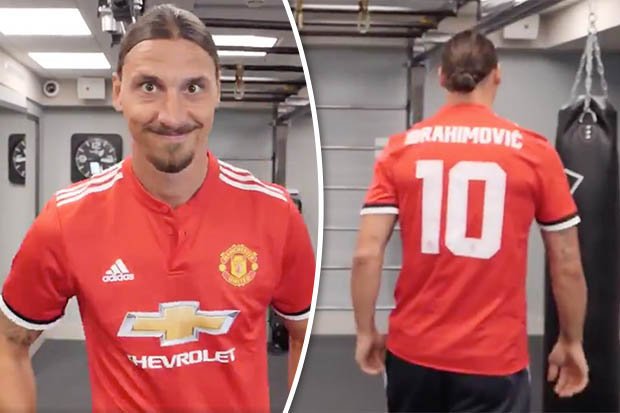 This time around everything wouldn’t be rosy for the Sweden international though. Since he would be competing for the attacking spot and adding on to that the huge pay cut he would be receiving after extending a one year contract. Ibrahimovic would now be earning £125,000-a-week from the previous £350,000-a-week. But with the caliber and intent Ibrahimovic possesses everything might just seem too easy. With PSG he was sure to hog the limelight from Edinson Cavani, with his wonder kick against England (4-2) it was physics and with his outspoken attitude it’s been the game of football. 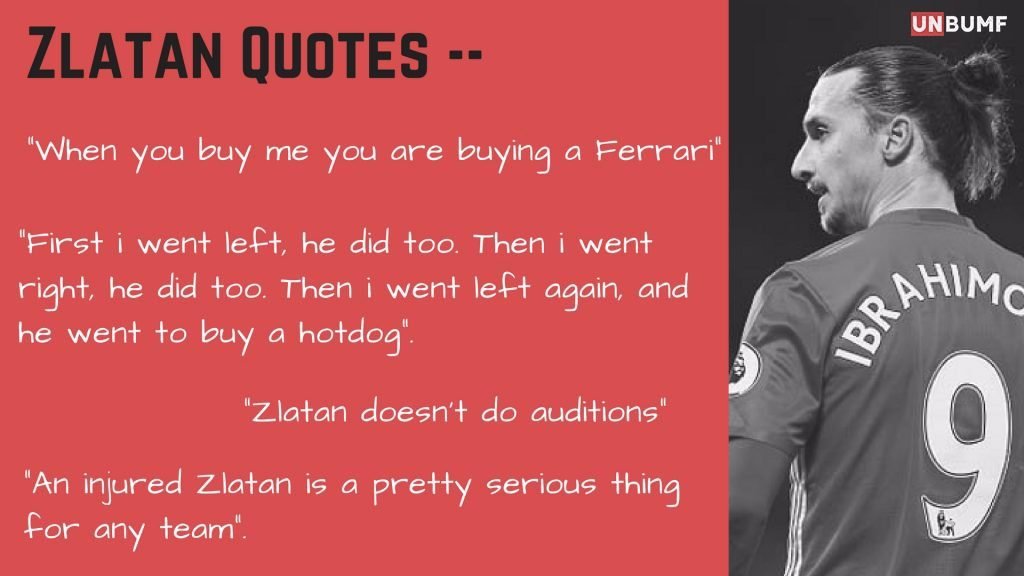 It is no secret that Manchester United had been struggling to recognize itself as a powerhouse for quite some time, now. After the departure of Sir Alex Ferguson, David Moyes and Louis Van Gaal tried inculcating their own philosophies. However it was last term that the Red Devils finally got their foothold once again. Roping in the ‘special’ manager, completing a world record deal, and of course Zlatan Ibrahimovic. Manchester United sure made the right deal with the devil.